On Monday, during our botanic gardens adventure, Seth was faced with a difficult choice. Do we explore the promenade and play in the water, or do we go on Thomas the Tank Engine? Seth chose the latter – and quickly regretted it. We didn’t get to look for fish! I promised him that we would return to Eastern Beach later in the holidays and have a proper adventure.

On Friday, we returned with Nan. Seth loves adventuring with her. She sees so many things that we miss and he loves showing off what he’s learned. We spent about 5 hours there just wandering. 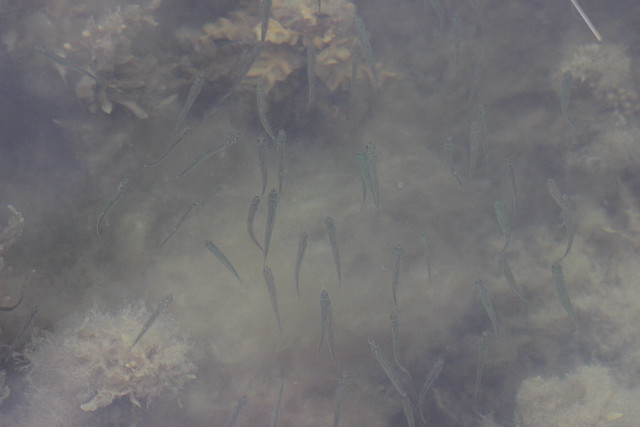 Recently, Seth and I came here without a camera. We were exploring the area where the yachts/boats are docked and looking at the fish. We saw several species in addition to several crabs. We didn’t have much luck on this visit as the tide was out but still saw swarms of fishies. 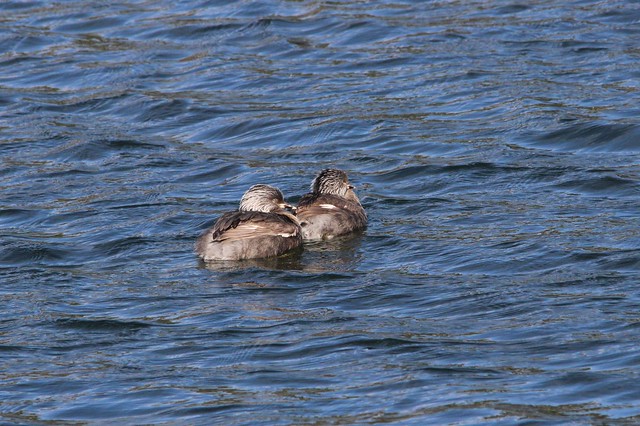 We didn’t see much else until we got to the promenade. It was awesome seeing these hoary headed grebes. They were stretching and being cute. Would have loved to have stayed longer to get photos of them (theme of the day!) but I wanted to be where Seth was. That kid has an eye for finding stuff that I wouldn’t otherwise see. 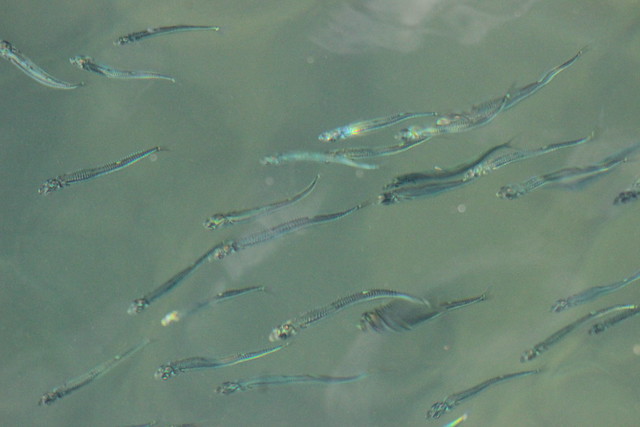 I’m not sure whether this fish is the same species as earlier. I made sure to get photos of all the fish we saw so I could show mum afterwards. 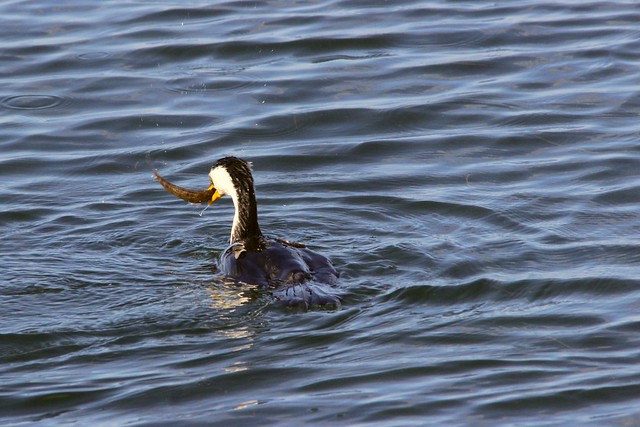 We spent at least 20 minutes watching this cormorant dive for fish. It’s becoming a recurring theme of my photography. 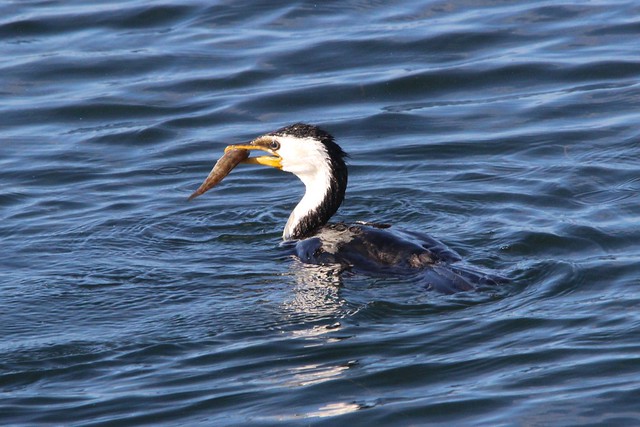 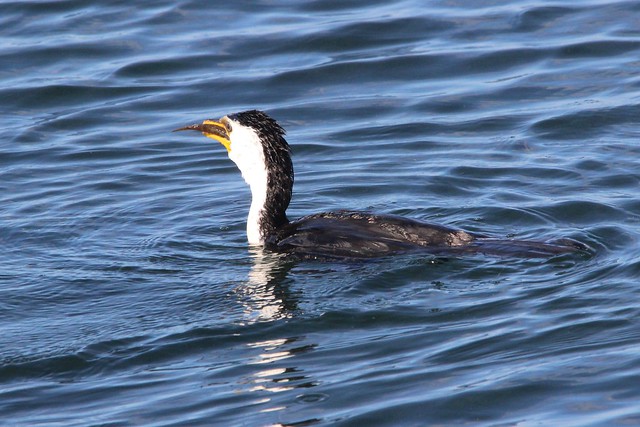 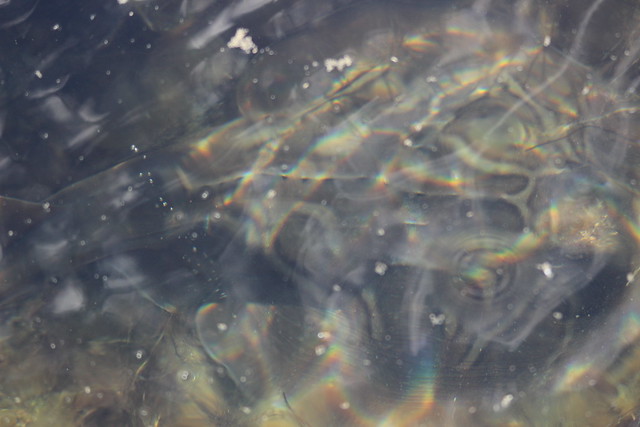 We were also lucky enough to see another sting ray! I had saw one on an earlier adventure with Glenn and had been looking out for one ever since. This species was a different type called a fiddler ray. Seth and Nan also saw what looked like a globefish. I can’t confirm because I was in the toilet at the time. 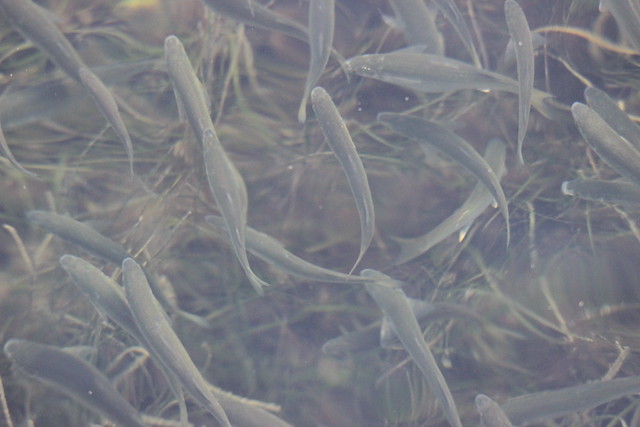 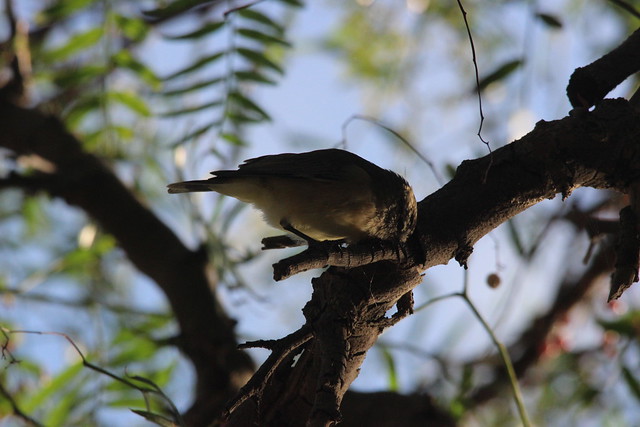 We then walked towards limeburners point, to see if we would have the same luck with birds of prey. It was at this point that I brought up that one of the cadets leaders, who Seth loves, dislikes Justine Clark. Mum chose that moment to sing ‘watermelon.’ Seth now sings a version of that song which includes the line “What have I done.”

No idea where that came from 😉 We also saw these ‘butterbums’ in the trees. I struggle to ID them in the field, but am getting a lot better at telling them apart when I get home. I’m finding bird identification to be a lot easier now. 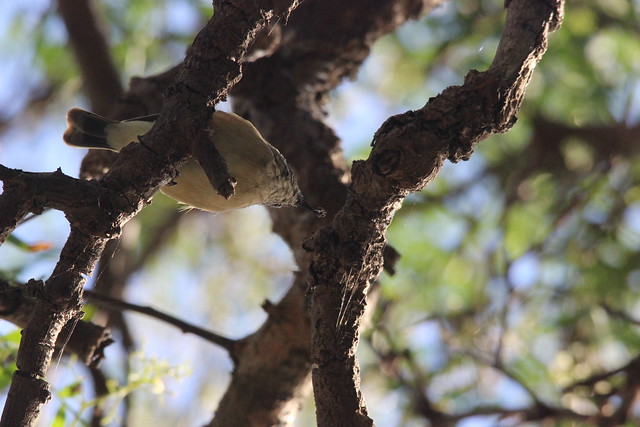 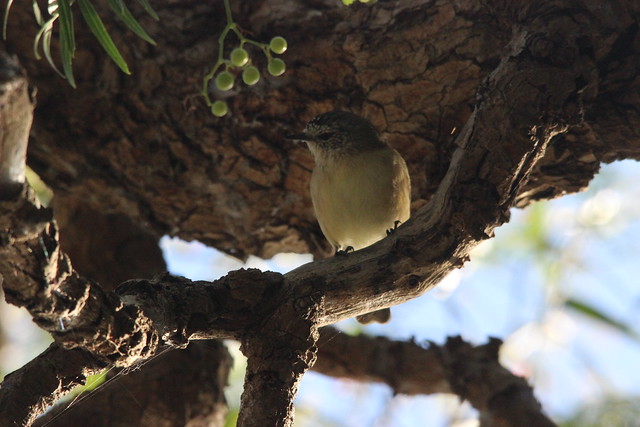 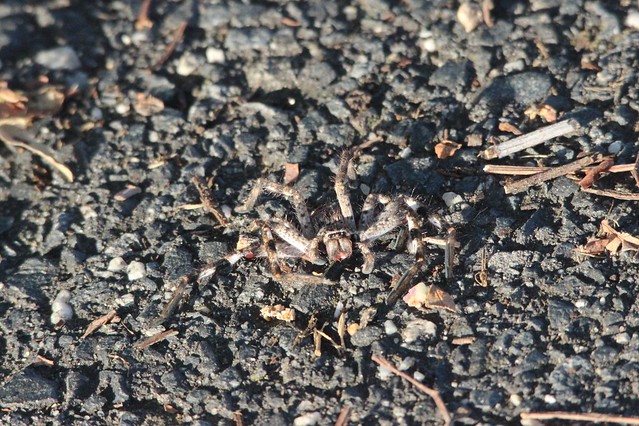 Seth also discovered this awesome spider. I wonder what species it is? So well camouflaged! 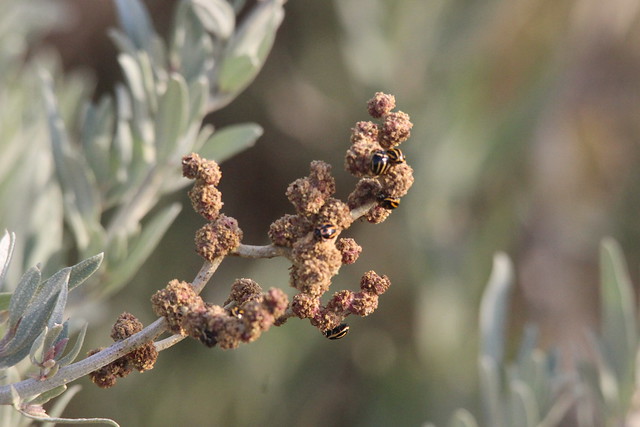 Mum noticed these ladybugs, too. Some had stripes and spots and some just had stripes. I’ve done a quick google and I have no idea how to figure it out. Maybe ask someone at the field nats?

It was a really fun adventure. It was a big one, but Seth loved it. He loves sharing the things he has discovered with others, especially nan. One of the things he most enjoyed was showing nan the concrete chair near limeburners point.

There was a gannet floating about. It was one of those lovely days that celebrate the end of summer.