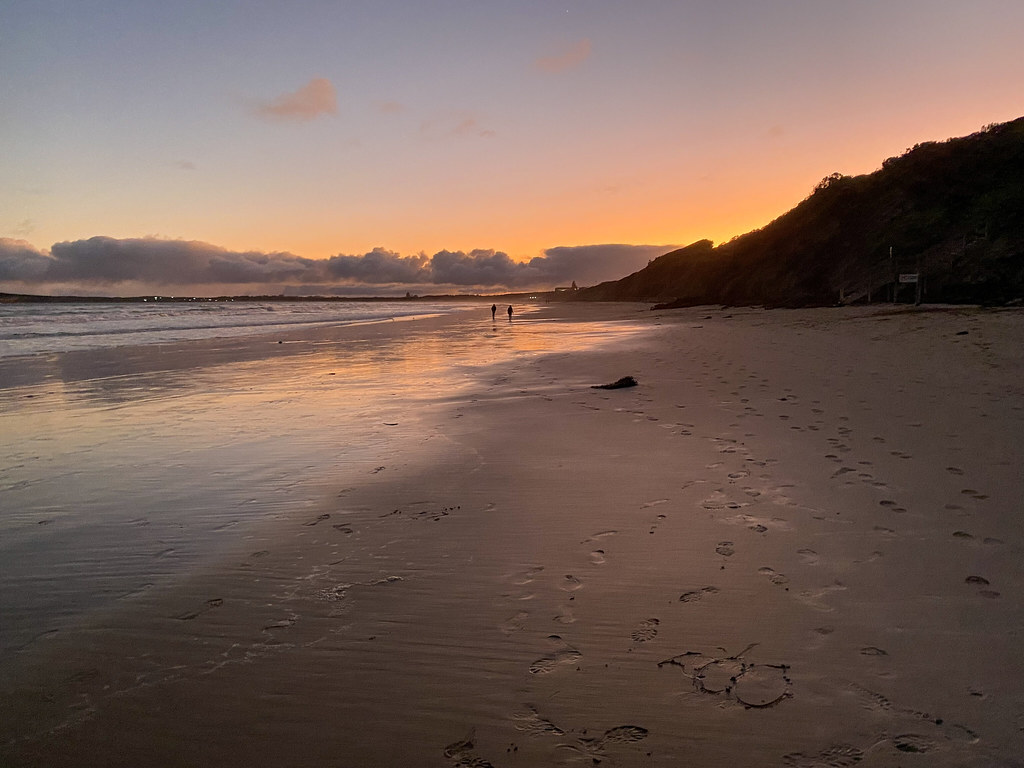 These photos were taken close to the steps leading up to the Hodgson Street car park.

Feet may have gotten wet in the pursuit of these photos. Some loving family members may have laughed at my expense.

END_OF_DOCUMENT_TOKEN_TO_BE_REPLACED 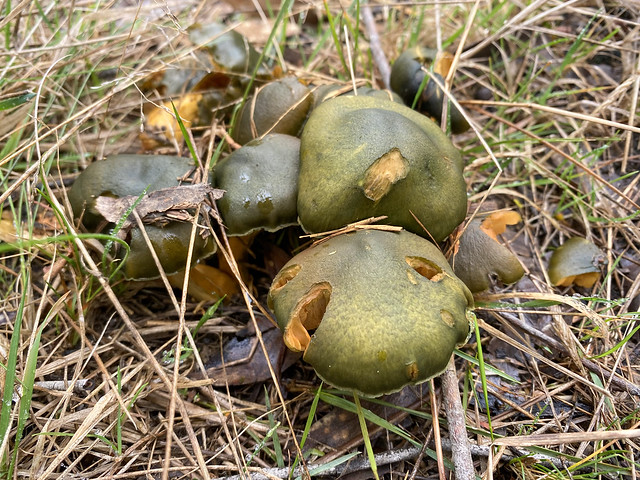 I was on a mission.

It was my first trip to the property in a while. The fungi can get interesting when there are drastic weather changes – and we were experiencing our second wet winter in a row.

I was determined to find some awesome fungi. Both to photograph, and so I could do more fungi spore print experiments.

I was able to find some interesting fungi. It wasn’t too different to normal, although the green fungi above is different to what I’m used to. I was also fortunate enough to see two kangaroos! I didn’t have my digital camera with me, but there was a lot of birdlife around.

END_OF_DOCUMENT_TOKEN_TO_BE_REPLACED 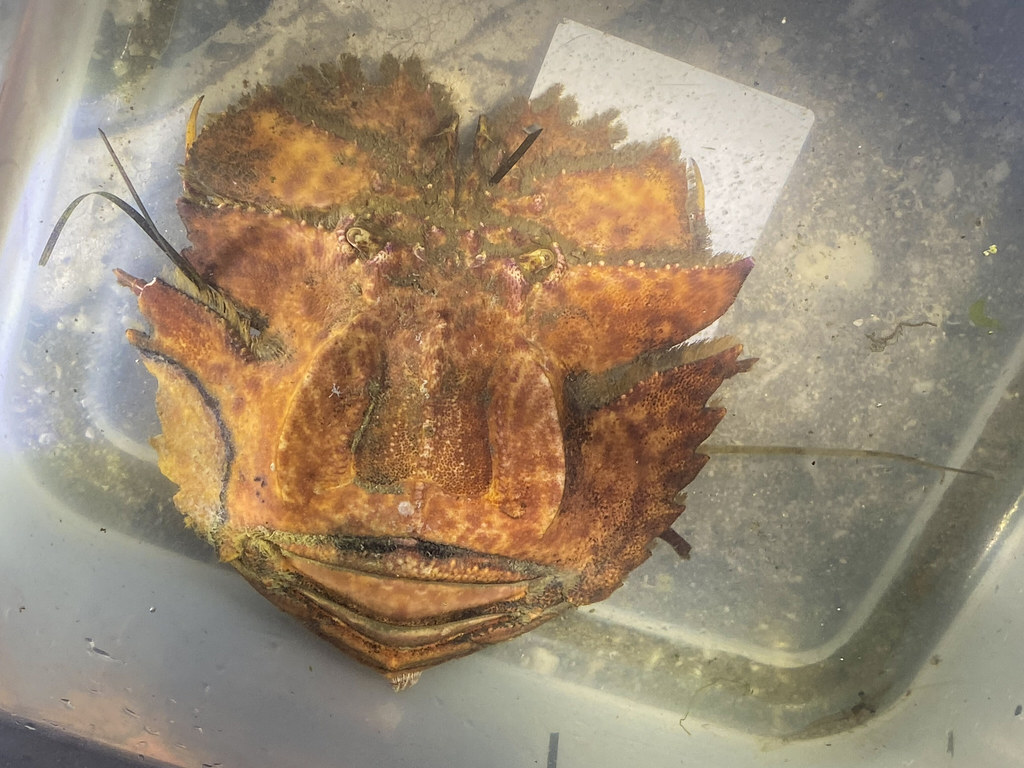 We were at the boat ramp at St Helens beach. We were freezing our buttocks off and weren’t having much luck finding any interesting critters.

Seth and I decided we’d quickly check out the shallow waters along the Rippleside Beach part of the carpark. We were so lucky we did!

We found this interesting Balmain Bug in water. Seth was able to catch it in his net and put it in a bucket. We were able to get a good look at the top and underside before putting it back in the water. It’s such a fascinating species. Seth is really good at finding marine life.

END_OF_DOCUMENT_TOKEN_TO_BE_REPLACED 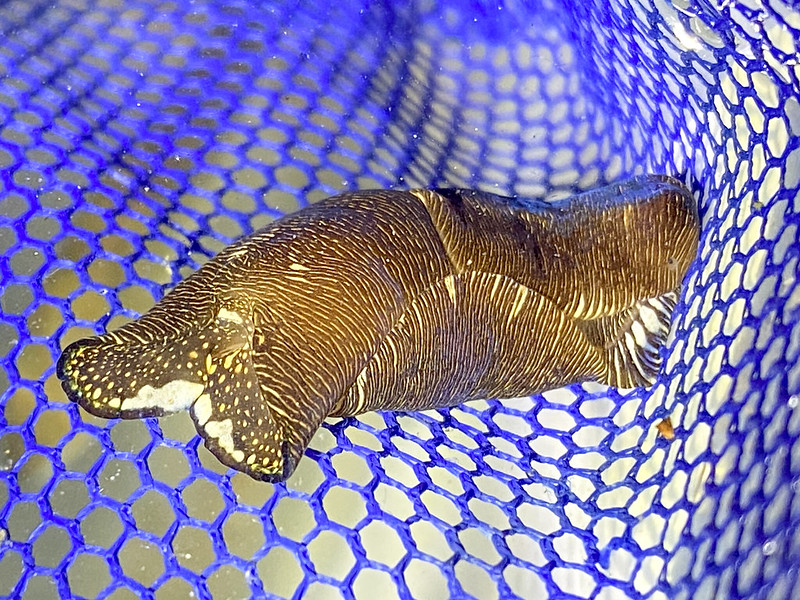 Recently, Seth and I went looking for marine life near the Yacht Club at Eastern Beach. We were having a typical night. He had found a number of fish, an eel, biscuit stars and sea cucumbers.

After 90 minutes, Seth shouted out “I found a sea slug!”

END_OF_DOCUMENT_TOKEN_TO_BE_REPLACED 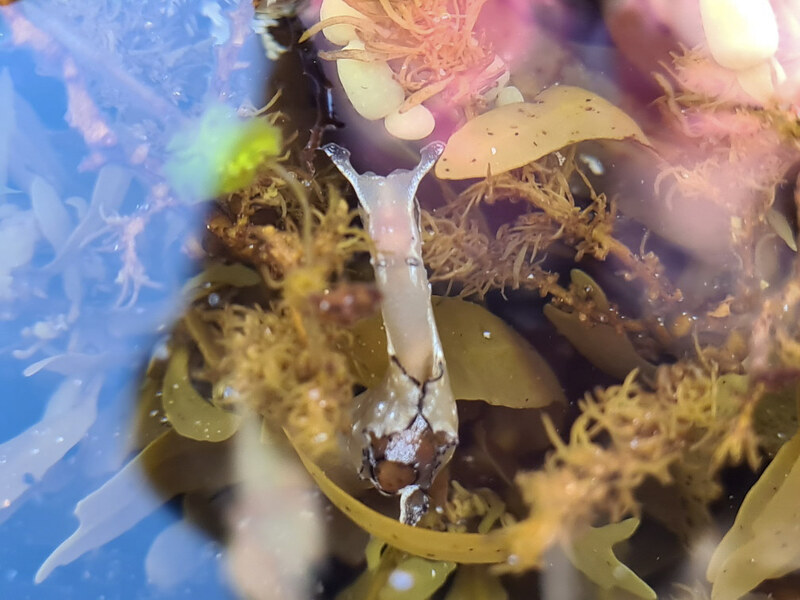 We were only able to have a quick visit to the rockpools behind Apollo Bay harbour on this trip. I’d read that other people had found multiple nudibranchs here and was keen to finally find one.

We did find a sea slug but, alas, it wasn’t a nudibranch. I quickly surmised that it was a sea hare. I guessed that it was Aplysia Parvula, based on similar specimens I had seen before. I wasn’t experienced enough to be sure of that identification.

I was about to put it online when I saw someone comment on different photos of a sea hare. In that post, the person mentioned that there had been a recent paper regarding Aplysia parvula. Many specimens that had previously been identified as A. Parvula were actually Aplysia concava. They linked to the official paper detailing the species revision. According to that paper, the presence of a highly concave shell is diagnostic.

Cue my overwhelm! I wasn’t experienced enough to know whether a shell was concave or not. These photos were mostly from the one angle so didn’t really help. I put it both on Facebook and iNaturalist.

Facebook didn’t yield any results, but iNaturalist did. I’m often skeptical about iNaturalist and question a lot of the identifications. In this case, however, one ID was made by Matt Nimbs. The author of the aforementioned paper.

Case closed! I’m still overwhelmed, but at least I have a definitive ID and know what to look for in the future. I love marine science. 🙂