On January 27th, Geelong was faced with a pretty severe storm. It was kind of awesome to be honest, my suburb wasn’t badly affected so it was quite exciting to be amongst the hail and thunder. Other suburbs were hit worse in what has been described as a ‘1 in 100 year’ storm.

You can see some of the reports and photos here:

(It was actually pretty bad timing. I had wanted to go to the local field nats excursion to here, but held off as they were predicting more bad weather. Boo! A grey goshawk was seen as the leader was leaving.)

On the 31st, I got to visit here properly to see how the flooding had impacted on the area.

Water for the lake comes from storm-water drains and is supplemented from the river by a series of small cascades and fountains. (via Wilkins Tourist Maps.) Friends told me that the sanctuary lakes were already full by the next day! Amazing.

Look at the photos below. Then compare them to what Balyang looked like in December. The ducks are returning to the trees. I love it. 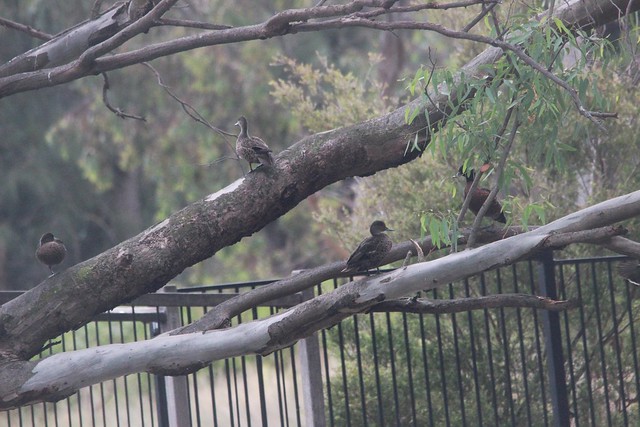 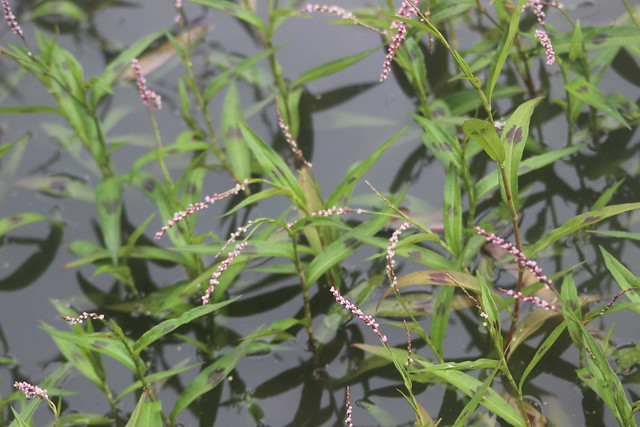 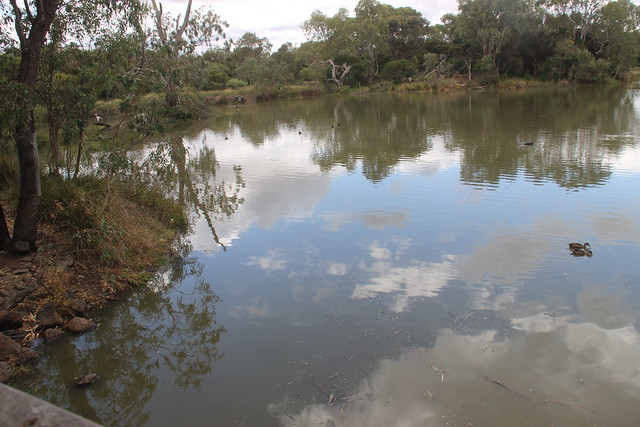 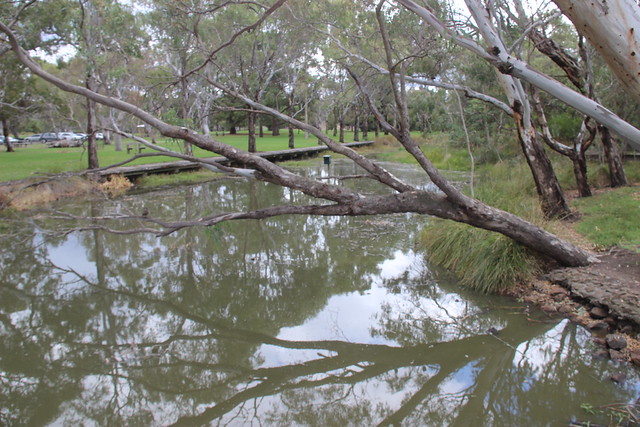 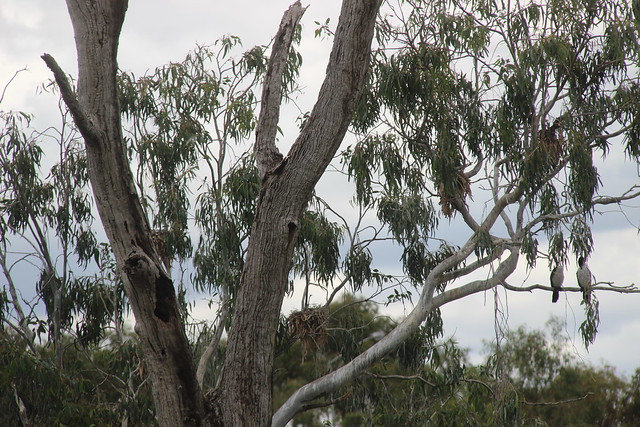 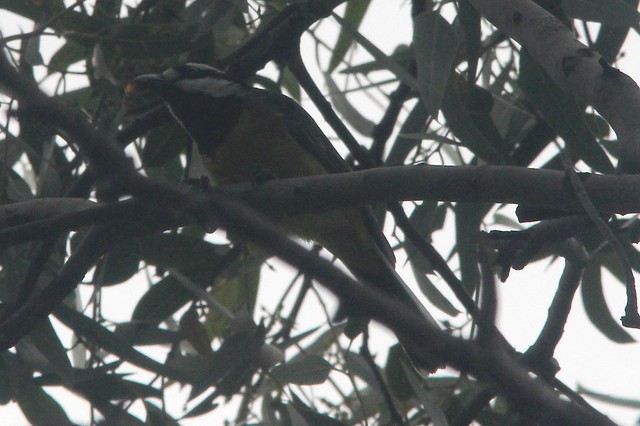 There were two major differences since last time. One is that the little pied cormorants have mostly abandoned ‘The Mating Tree.’ Perhaps this is due to lack of water? They’ve expanded their nesting area near Princes bridge though, although I don’t know if this equals the same amount of birds.

We also saw a crested shrike tit here. The lighting was horrible but it was a lifer for Sethy, who is quickly catching up to me.

I haven’t been seeing any latham snipes since the storm though, which is disappointing. Some were sighted there on the Thursday. Perhaps I’m just not looking hard enough?