I was always planning to go to Belmont Common today. However, when mum phoned up asking if I wanted to go to the pet shop, I saw the opportunity for a lift there. I had forgotten what life is like with my 6 year old nephew. No amounts of promises that he’ll behave will stop him from acting up sometimes. Intentionally.

Despite his best efforts to scare everything away, I was able to make the observations that I wanted to.

There are plenty of babies around. I saw this butcherbird chick. 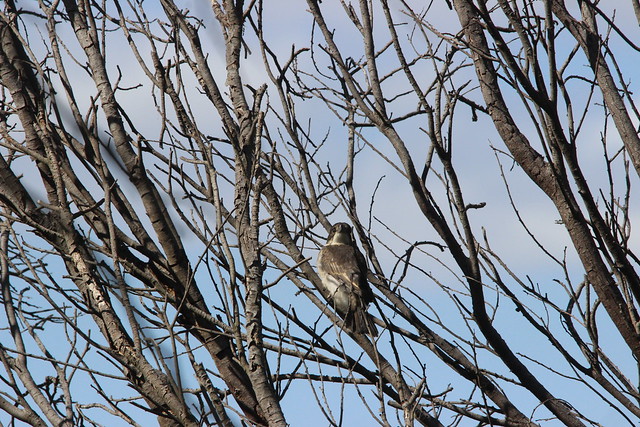 I could hear multiple honeyeater fledglings. I saw a mudlark next that a friend had recently photographed. As they predicted, another bird species was stealing nest materials rather then using the now abandoned nest. 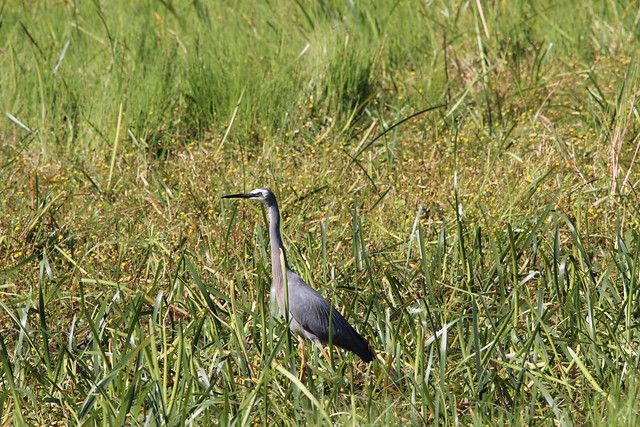 There was a lot of activity in the area near the golf course. A LOT of swamphens. One heron and an ibis. Of course, someone ‘accidentally’ scared them away. 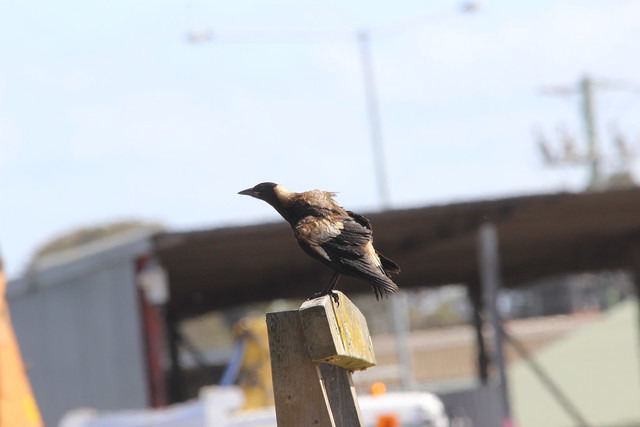 I saw this magpie that looked a little worse for wear. Will research it later. Is it ill or just had a dirt bath? 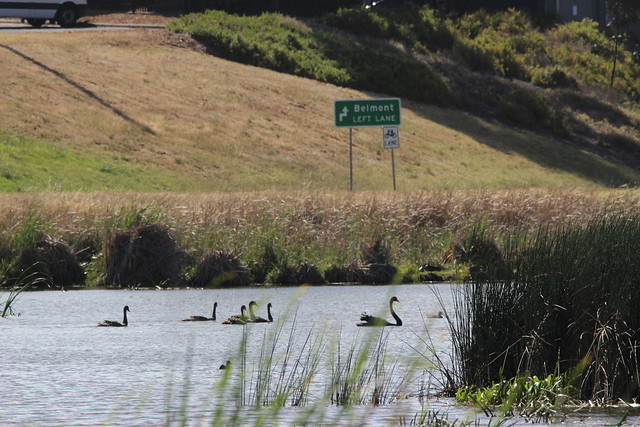 One of the main reasons I wanted to go there was to suss out whether the cygnets where still there. They were, and they were mostly grown up. I wonder what happens when they grow up – when do they decide to leave? Do they stick together as a family? Where do swans hang out – and how do they know to hang out in a certain space?

Dad said it was possible they’d go to Swan Bay 😉

I also believe I saw a number of Latham Snipes. I think that’s what they were. Someone was running up and down the hill at the back and flushed several before I could try to get a photo. I’d estimate there was at least 6.

I know that the tone of this post is somewhat depressive – one of the challenges of living a normal life while suffering from a mental illness. I think it’s important to keep up the observations regardless of my mood as I can forget key details over time.