Twas a beautiful Saturday afternoon. I’ve started blogging about hiking adventures, so thought I should actually walk the section off the waterfront from Rippleside Park to Eastern Beach. Glenn had gone there to do some photography the week before and had seen a lot of swans. I thought it was worth checking out.

I had just gotten off the bus and was looking through the lens when my mum called.

She was letting me know she was in the area. “Oh, I’m at the beach. Hey, want to drop Sethy off? We can hang out for a few hours and walk to Eastern Beach.”

He liked the idea. 15 minutes later, I was there. I didn’t mind, it was a really lovely day. 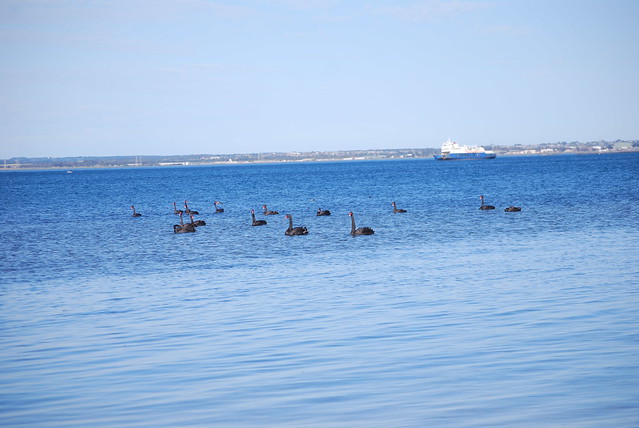 There was a good deal of swans there, which was quite interesting. I rarely see them at Eastern Beach. 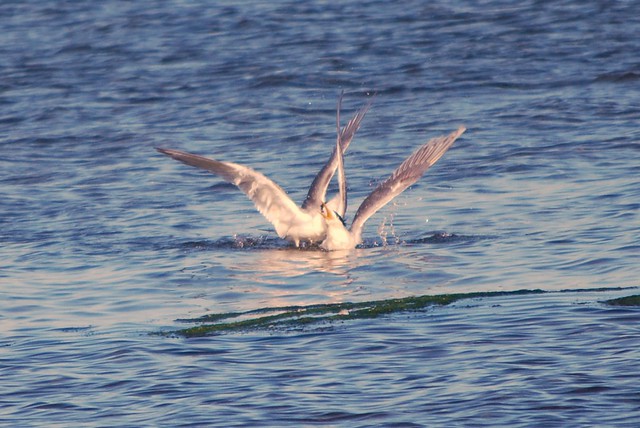 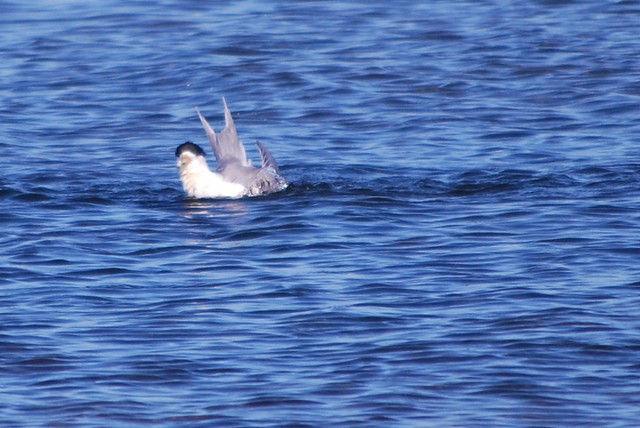 There were a couple of terns hanging out and fighting but the Nikon wasn’t really good enough to capture them. I’m keen to hopefully capture more photos of them. I’m quite fond of photographing terns, I don’t get close views of them nearly enough. 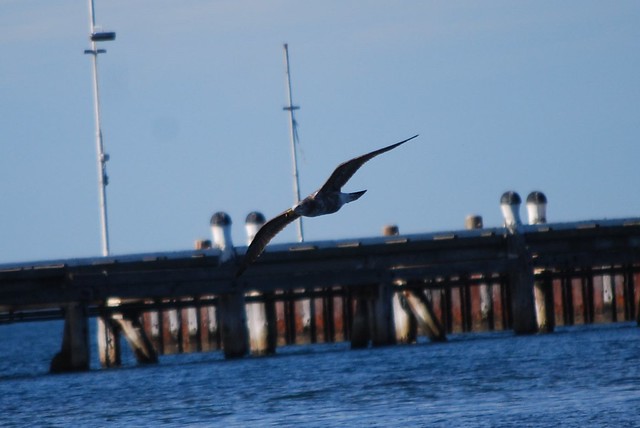 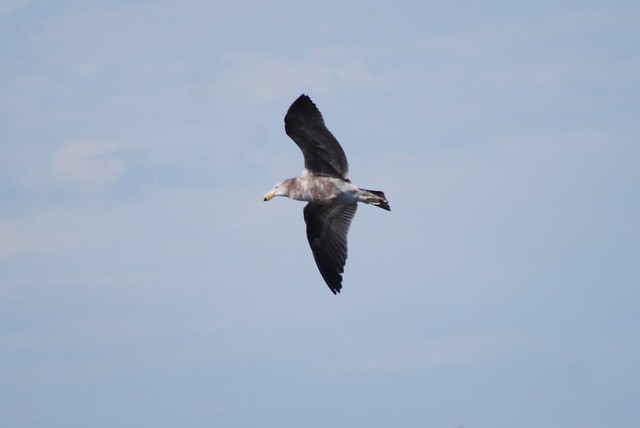 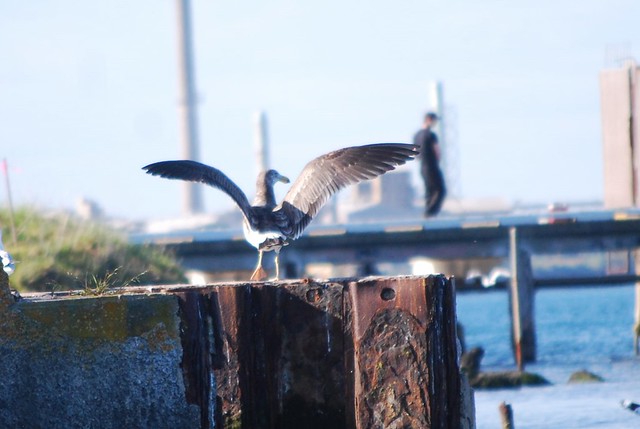 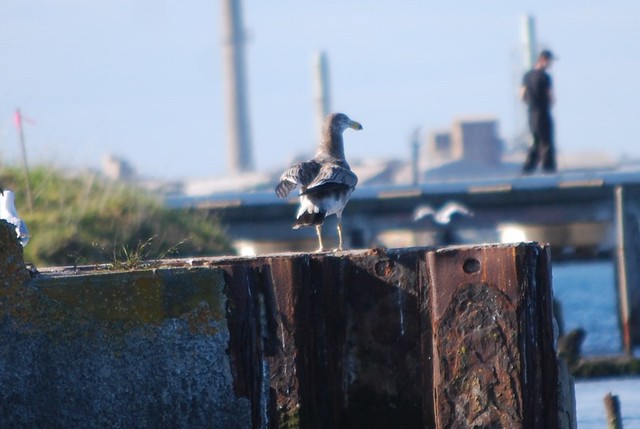 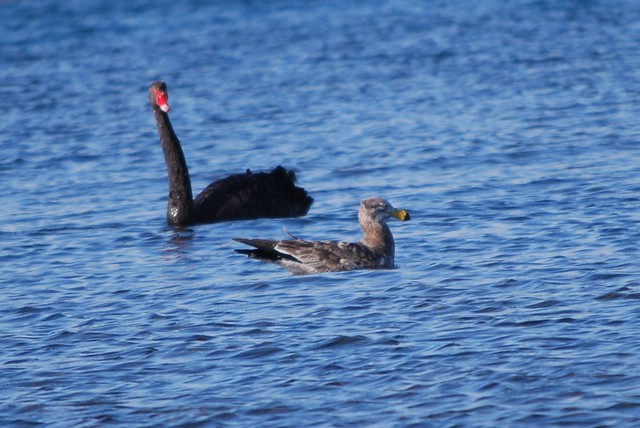 I also saw this incredibly beautiful immature pacific gull. I initially called it juvenile, but apparently that only applies for their first full plumage.

A friend said this bird was in its second winter/second summer. It hung around for a while, thankfully. I’m in love with pacific and kelp gulls, especially the ones in the second and third years.

Sethy was doing his thing, looking for sea animals when I saw this cormorant in the distance. It had an eel in its mouth! I quickly snapped several photos while it was struggling to eat it.

It had literally eaten off more then it could chew. It was struggling and was continually diving under the water. I really wish I had the better camera at this point, the photos don’t do it justice.

I’ll probably return to the area now that things are getting busy at Eastern beach just to see what the birds are like. I’m hoping it will allow for similar scenes. I’m also planning to walk along other areas of the shoreline. 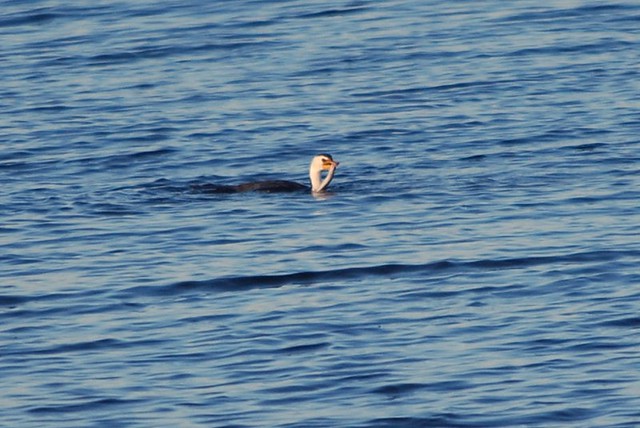 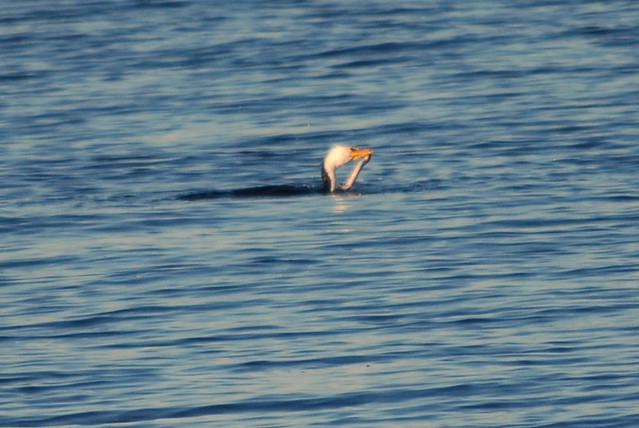 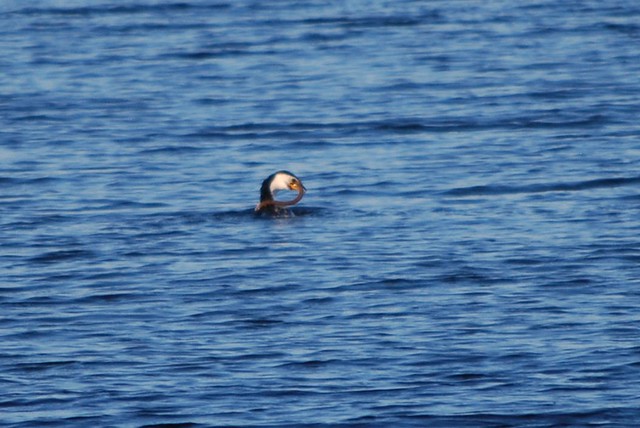 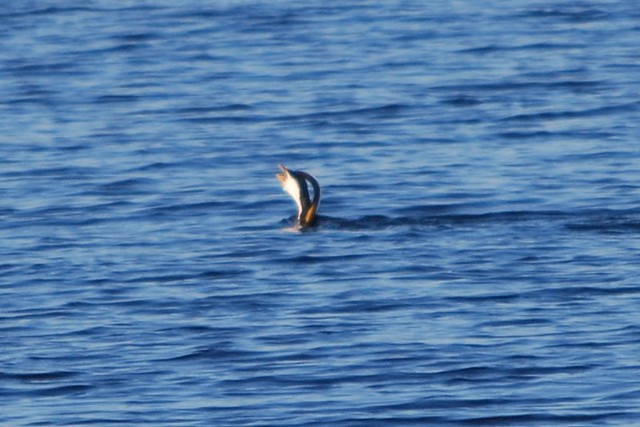 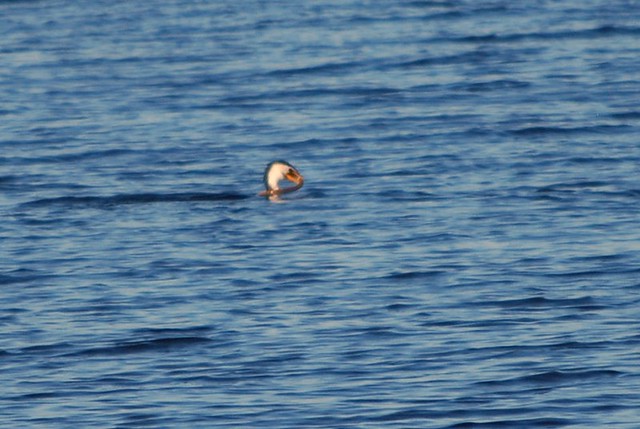 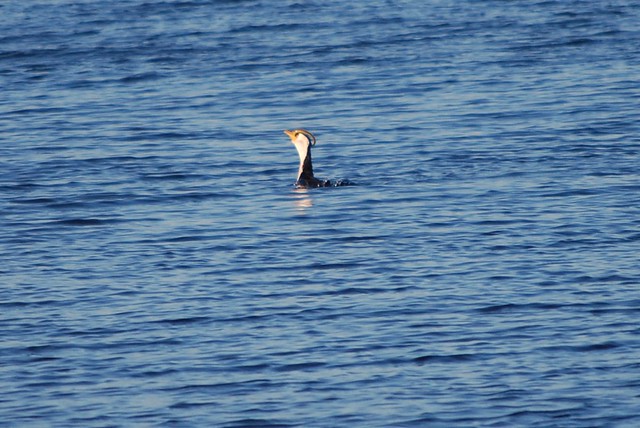