One of the goals with the recent visit to Apollo Bay was to explore black and white photography. I had downloaded the Lenka app on my Samsung and wanted to see how it handled different situations. One of my main problems with it was that it wouldn’t zoom in, so I wanted to test it with waves.

These photos were taken in the area directly behind the harbour and in an area a bit further up. I played around with different crops and edits. I’m pretty impressed with the level of detail in many of the shots, considering how far many of the crashing waves were. I wouldn’t have been able to use my DSLR this day because of the wind. The images were also incredibly crisp, considering the speed of the moving water.

I’ll definitely be playing around with this at other beachside locations. 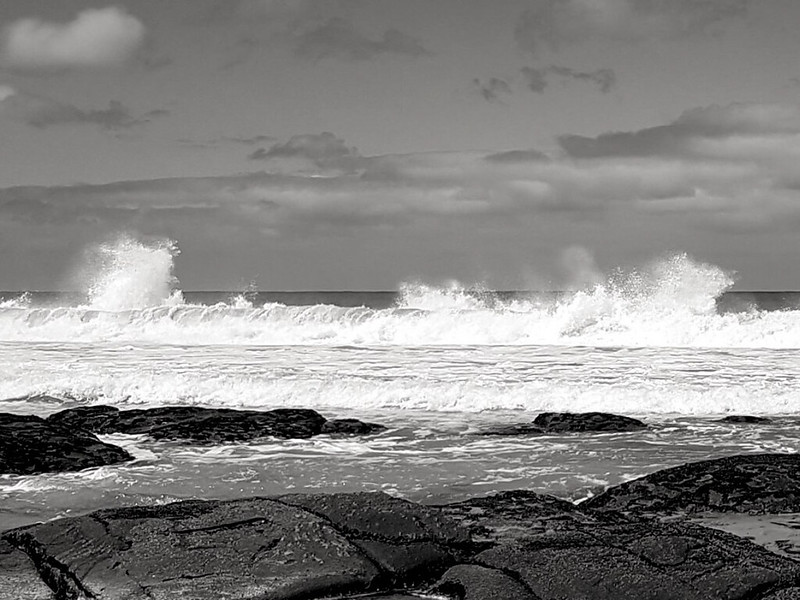 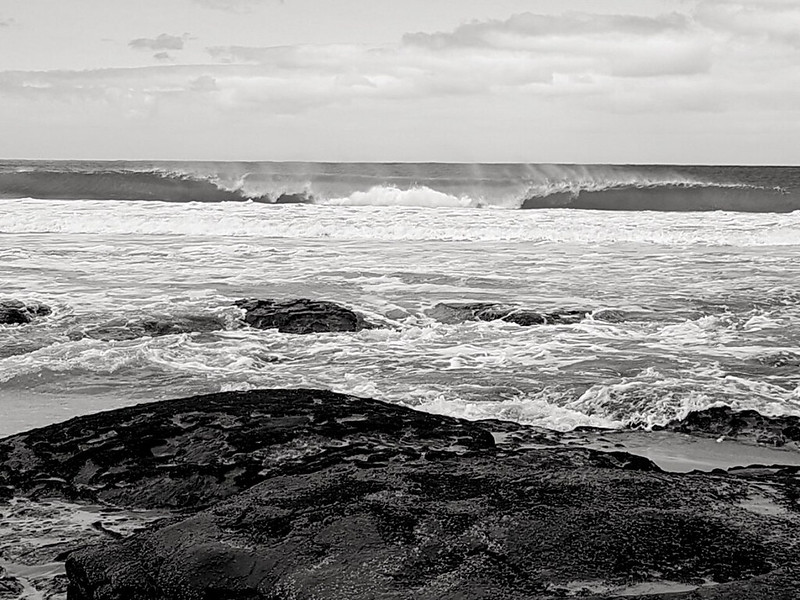 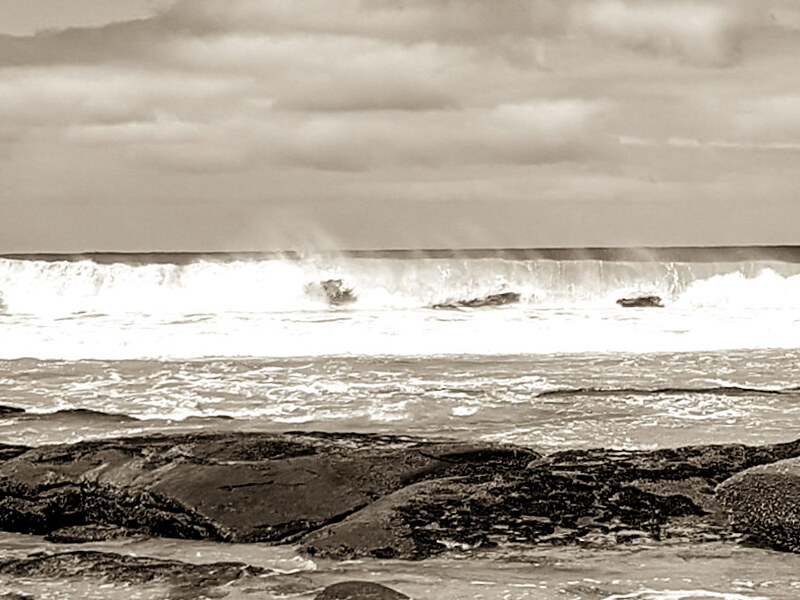 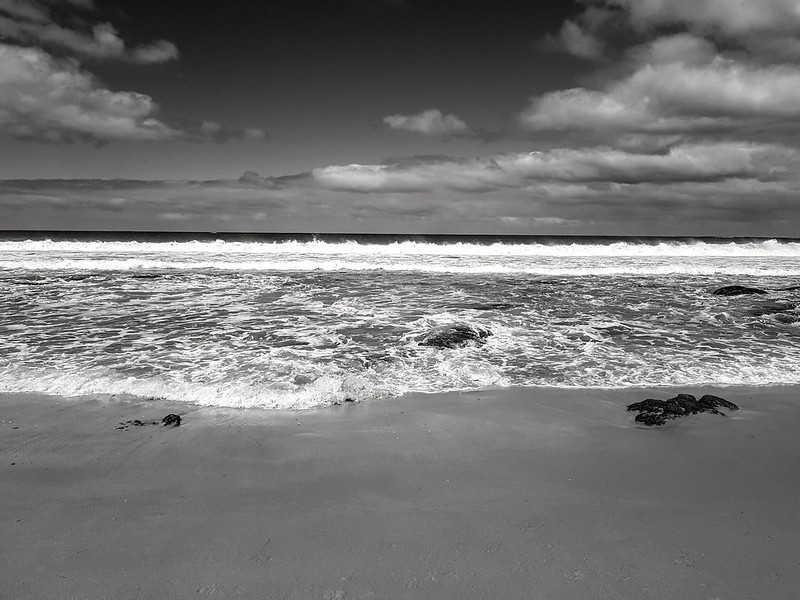 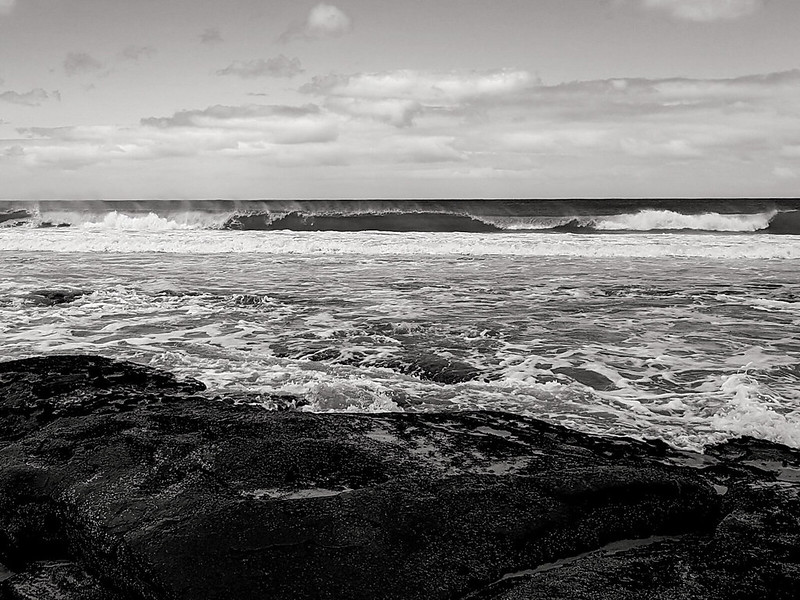 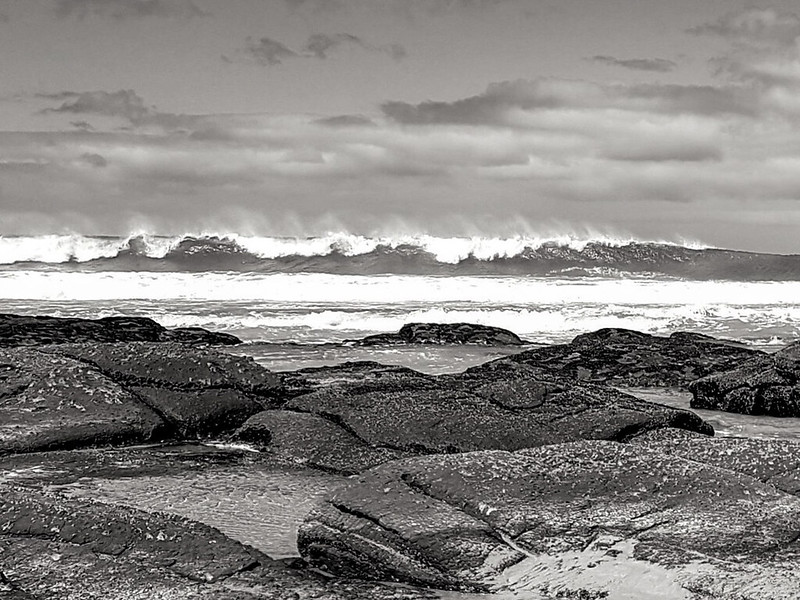 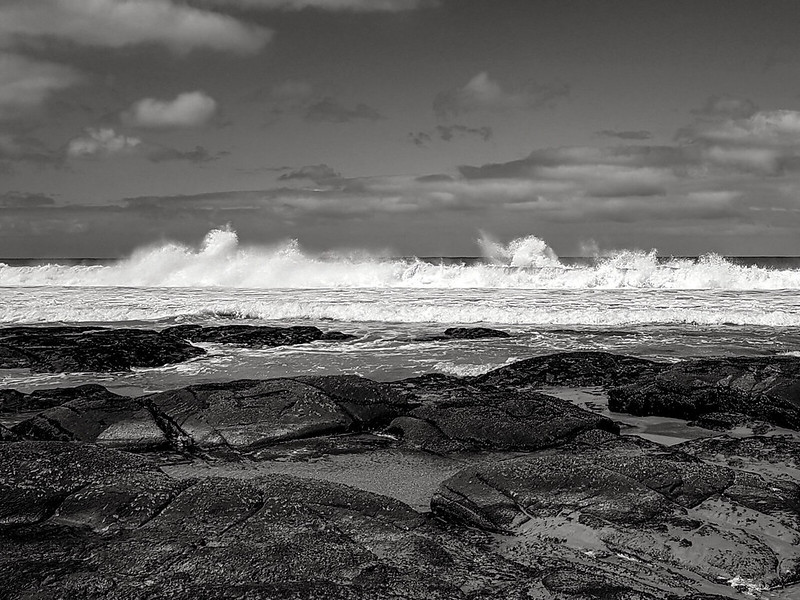 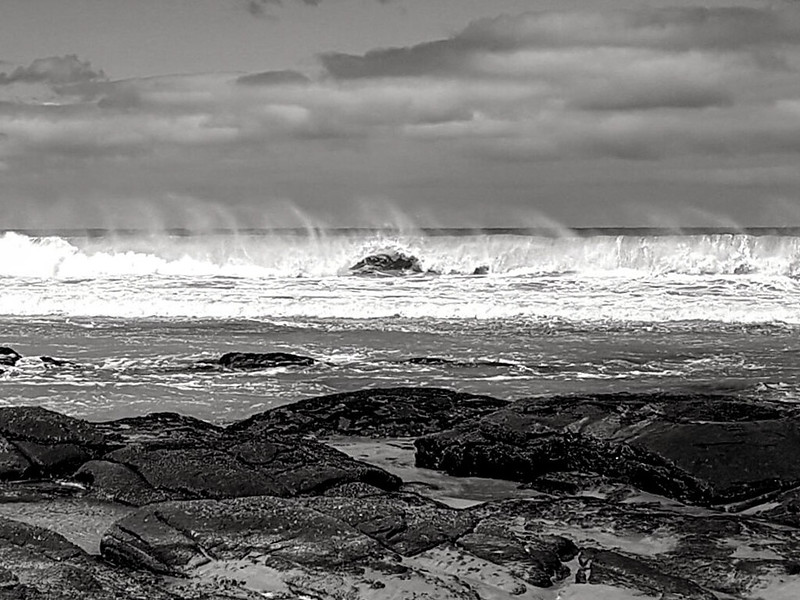 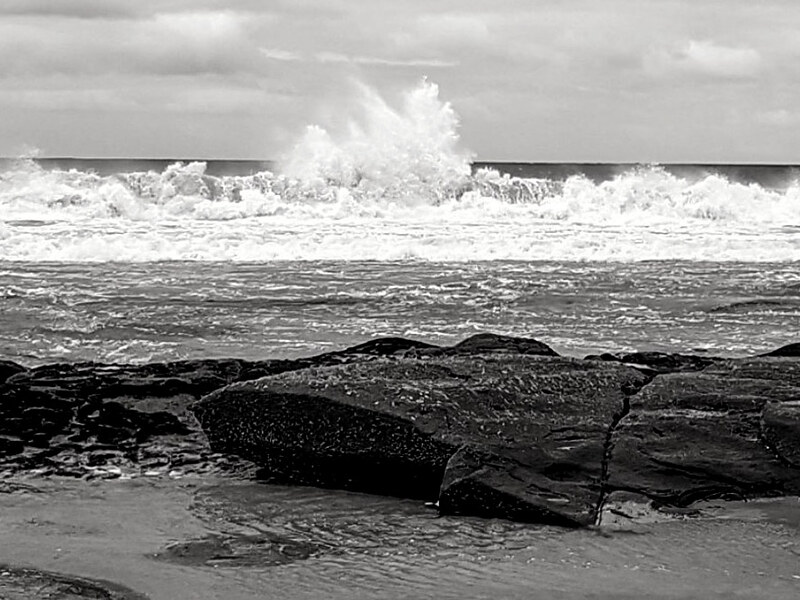 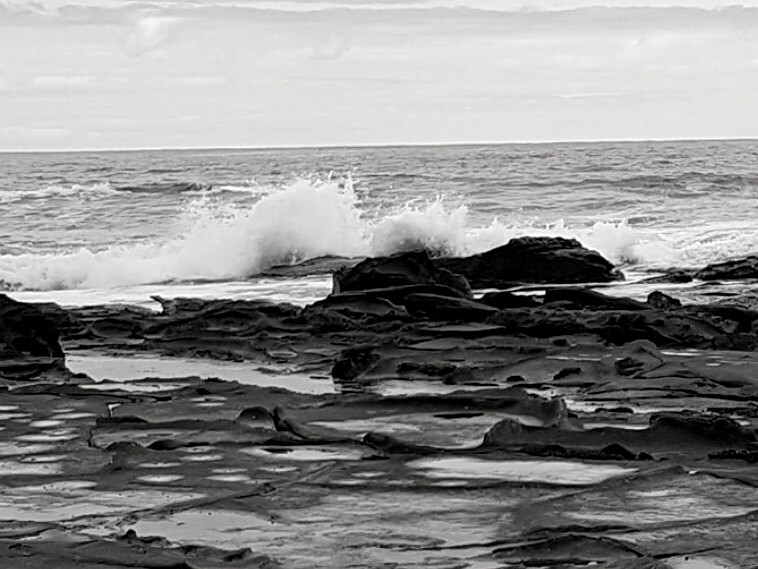 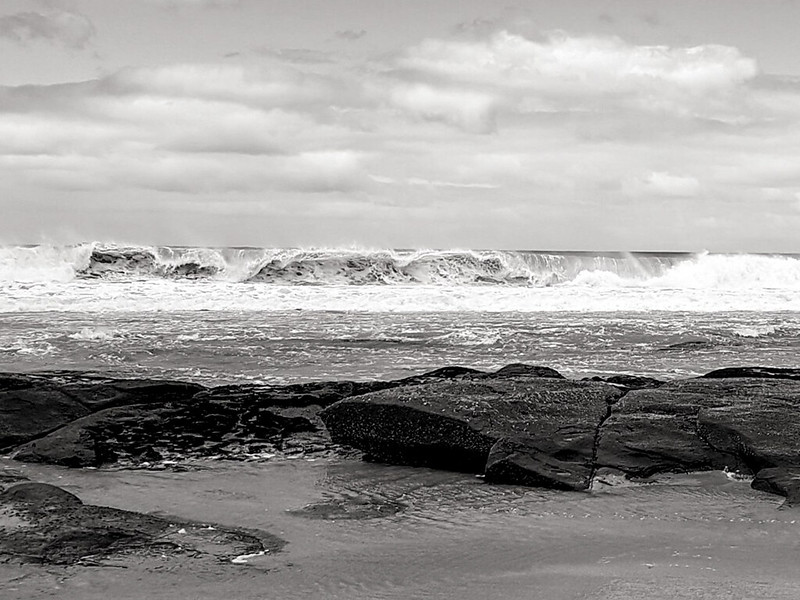 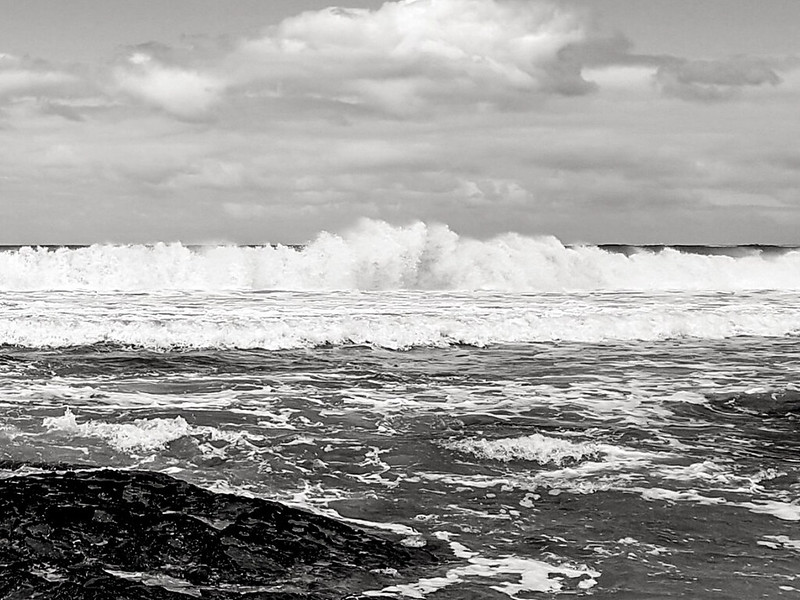 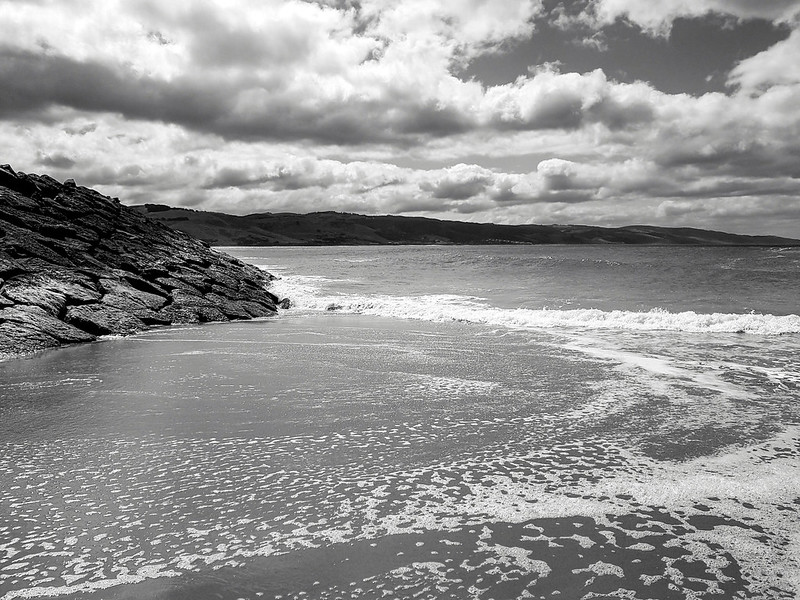 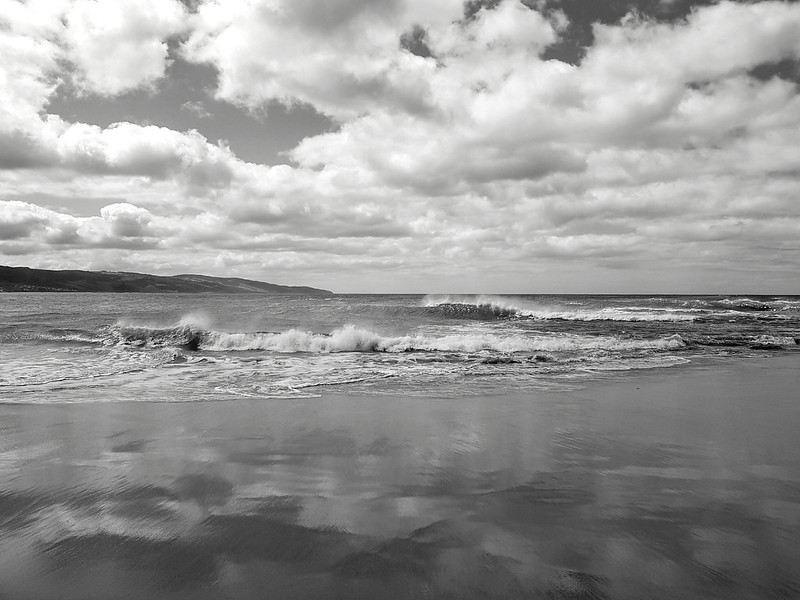 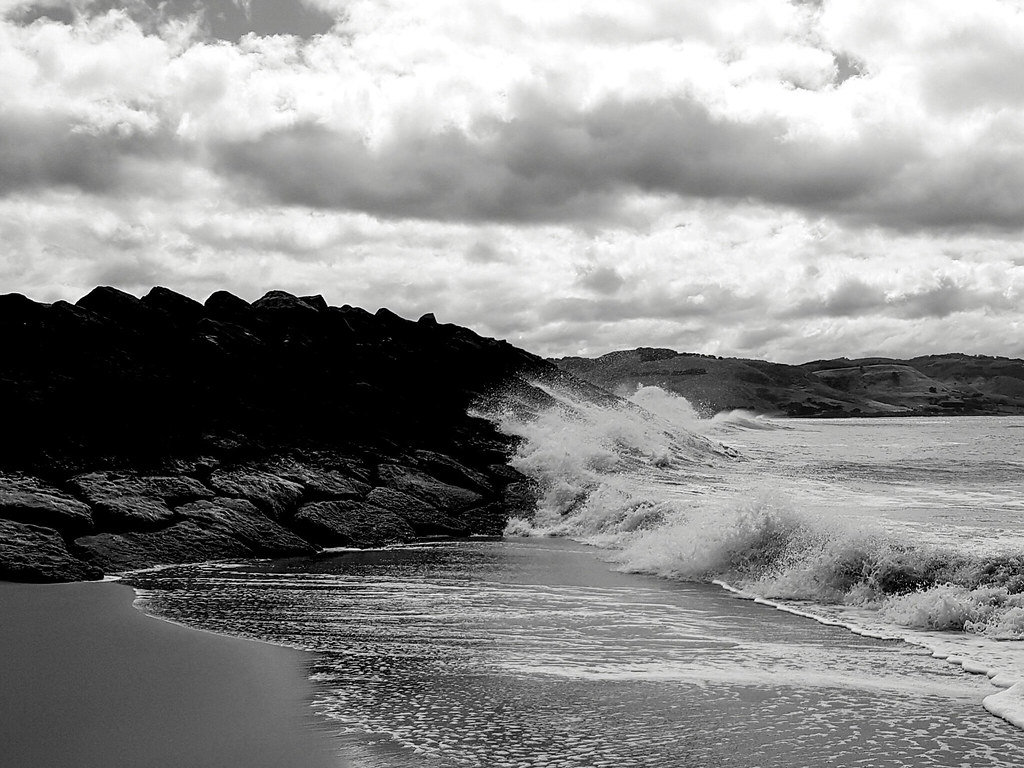 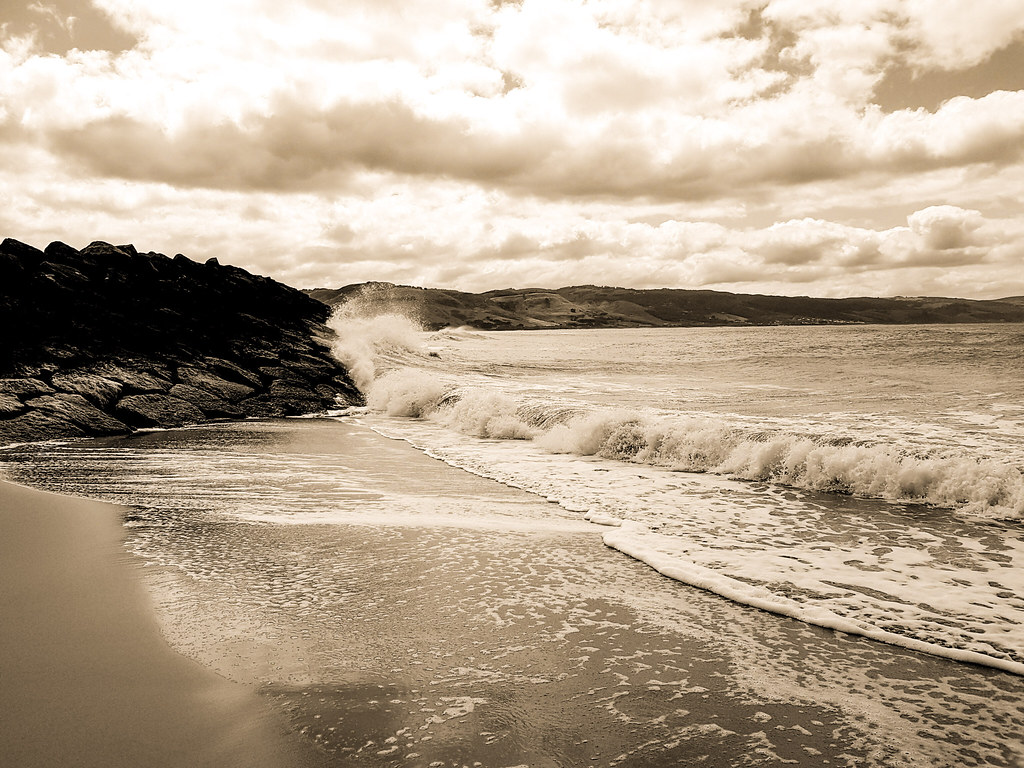 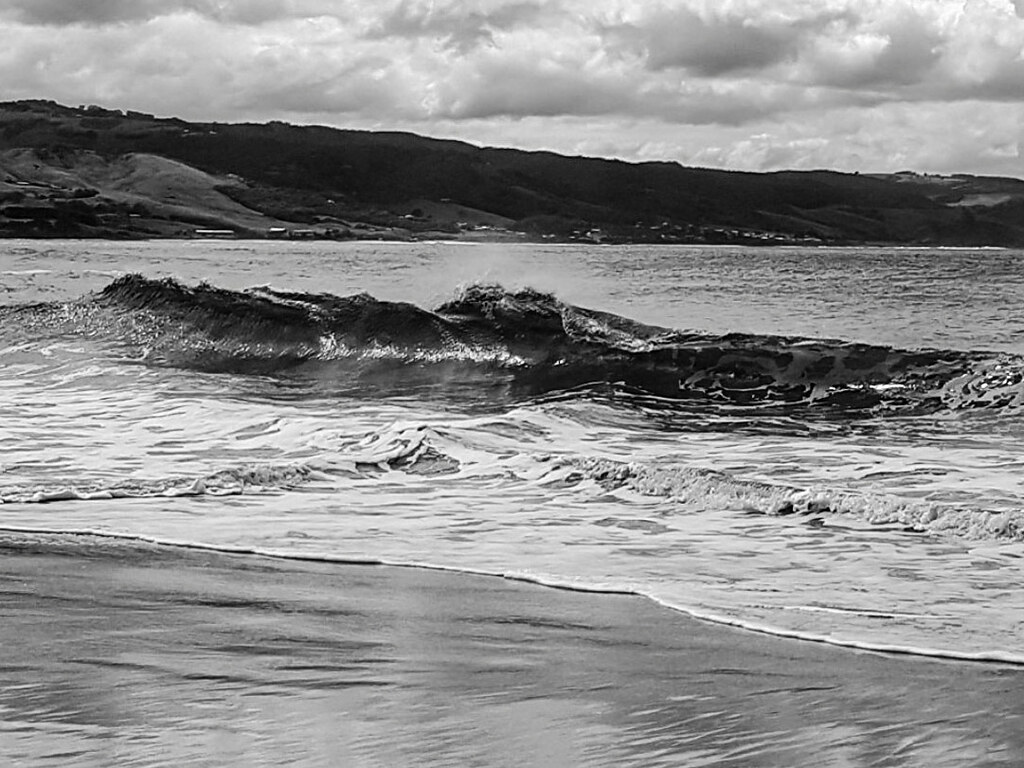