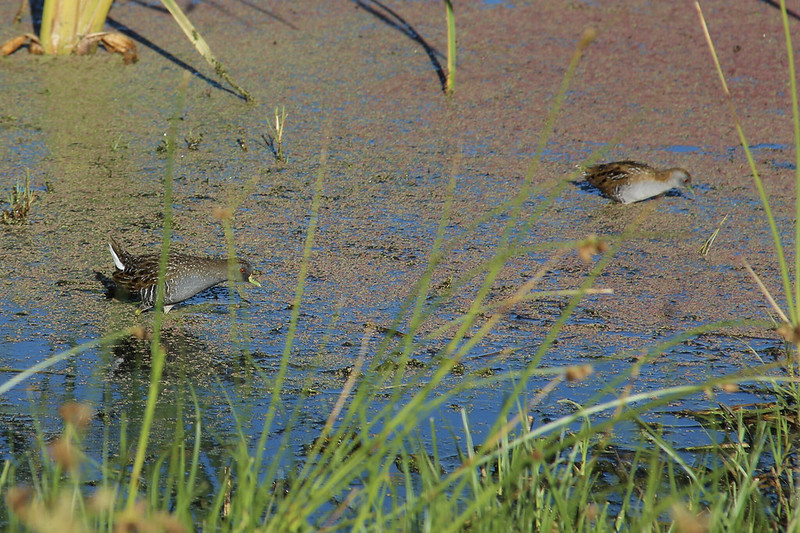 I’m not good at identifying crakes, mostly because I just haven’t seen them. So, quoting from the Australian Bird Guide:

The ballions crake is the smallest Australian crake at around 3/4 the size of the spotted. It also differs from the spotted because of:

It’s easy to tell them apart now. We got good views which made me feel less annoyed at the 6:20am bus ride after a rough nights sleep. I could have spent hours just watching and photographing them, if I could find the right lens. Their behaviour is quite fascinating. And was so worth it to get solid views of the ballions crake considering the fleeting ones I’d had in the past. 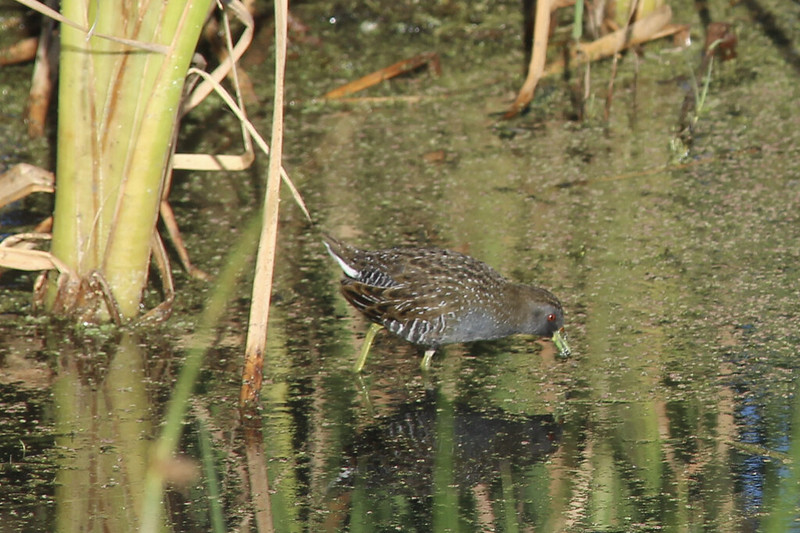 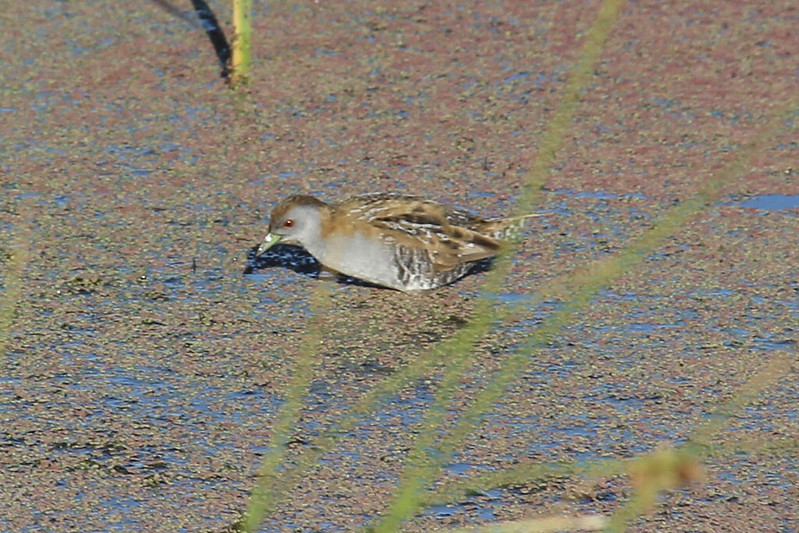 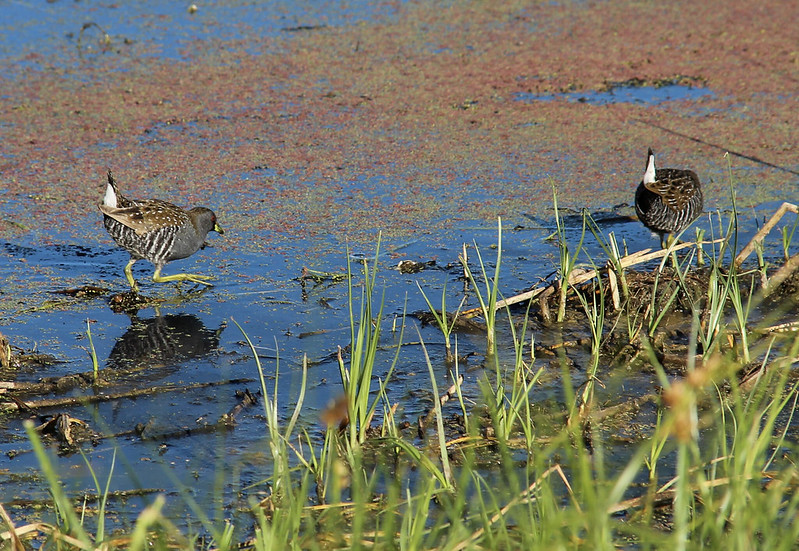 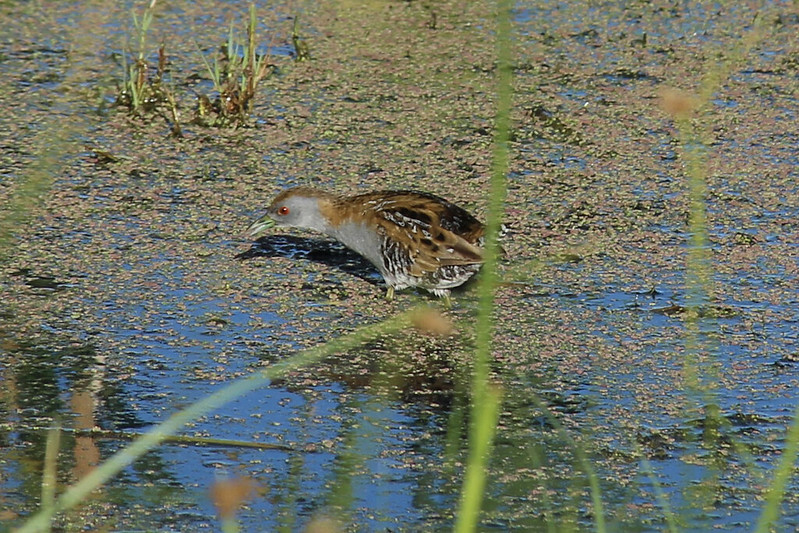 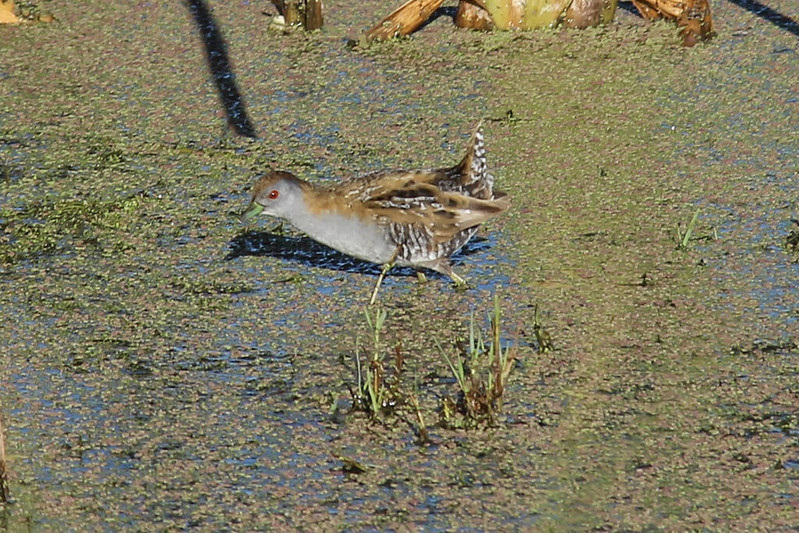 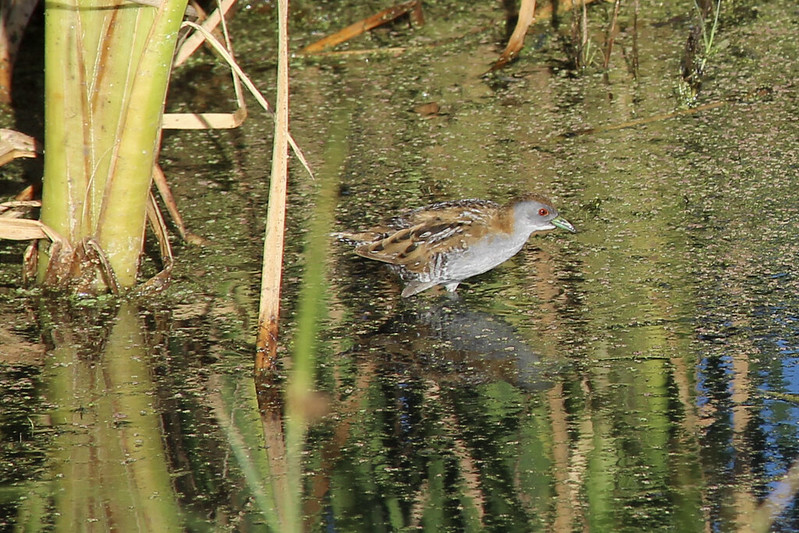 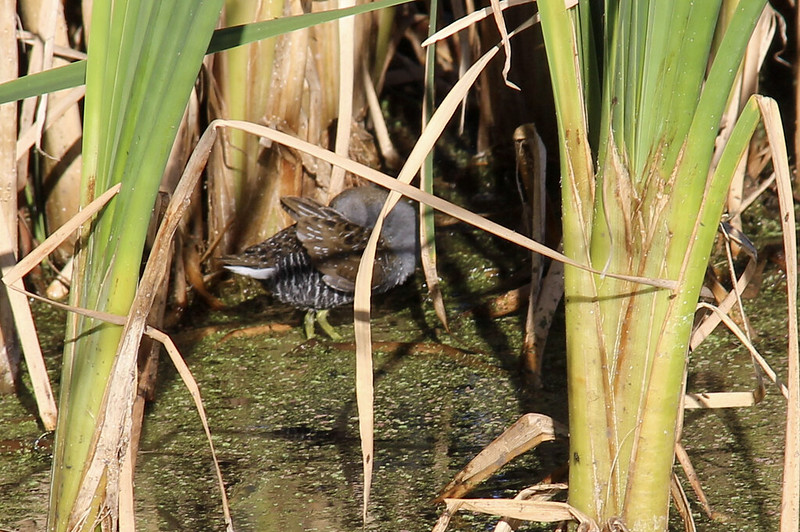 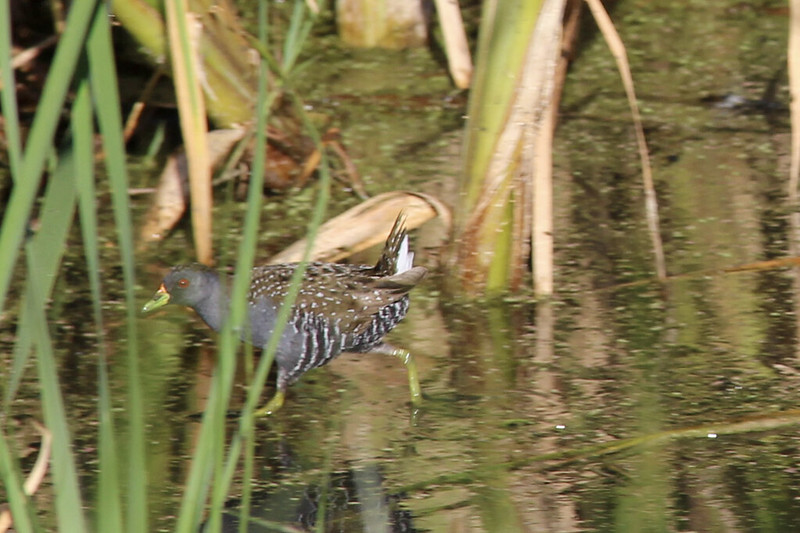 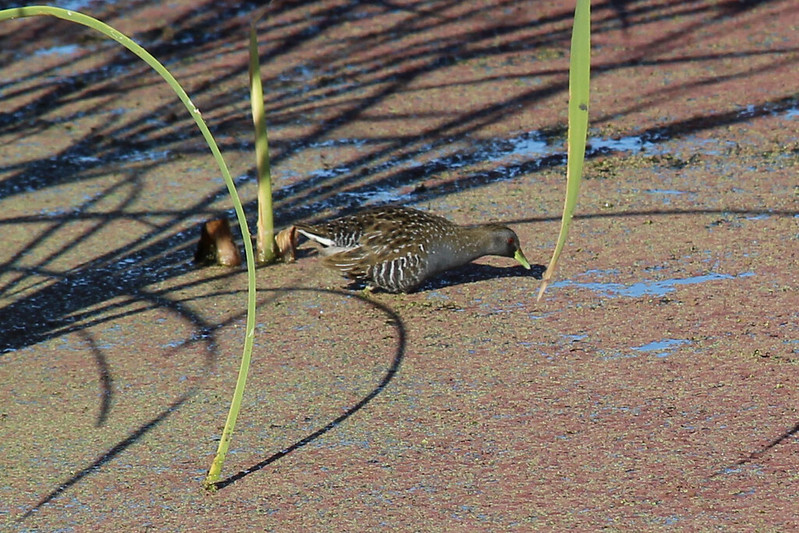