Over the past week, the area around Geelong has gotten some pretty impressive rain. By Wednesday, I was getting reports and photos from friends about the different areas of the Barwon that had flooded. There were some brilliant photos and footage of showing just how high the flood waters had gotten.

I wasn’t able to get to Buckley Falls until a couple of days later, when some of the water had subsided. As you can see, it was still much heavier then usual. 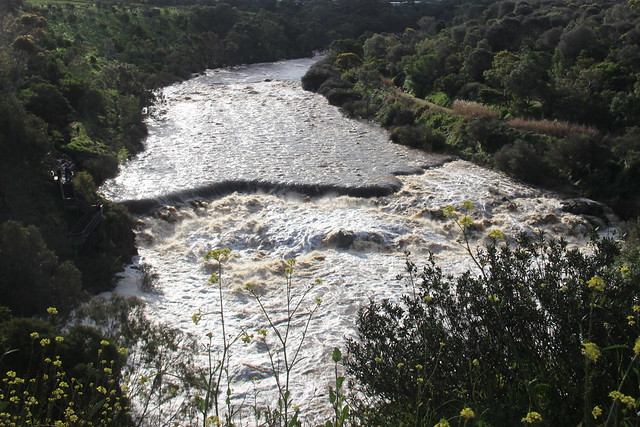 There were so many cars here, at least 15. Normally there might be just 2-3 families exploring along this little stretch. It was weird to share the space with so many people when we usually have the space to ourselves. 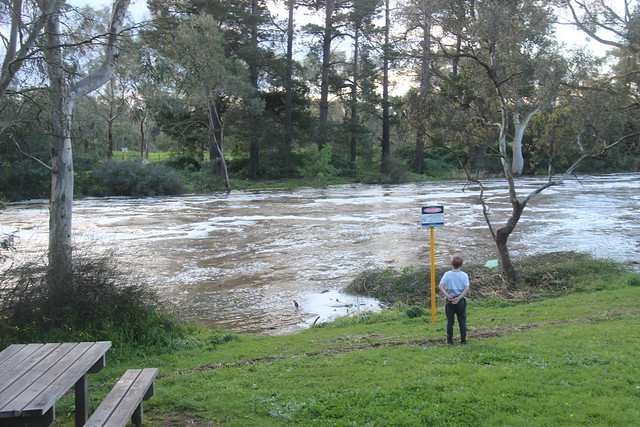 Many of the rocks we’d previously walked on were covered. 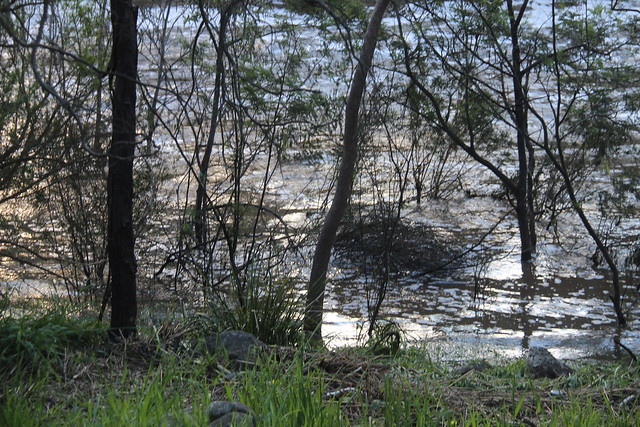 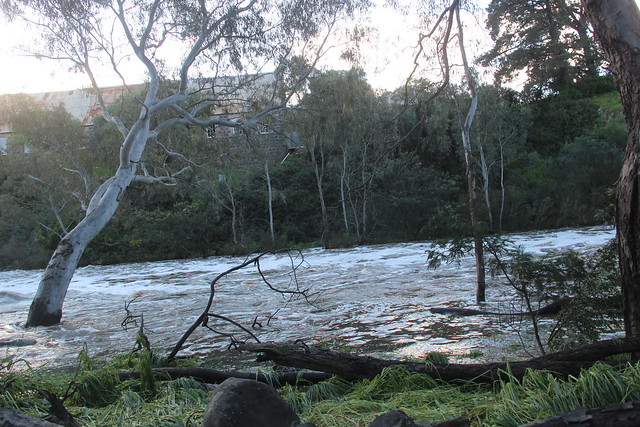 There was a definite impact on the vegetation, which looked flattened. I wonder if it affects them in the long term or whether the plants just bounce back. 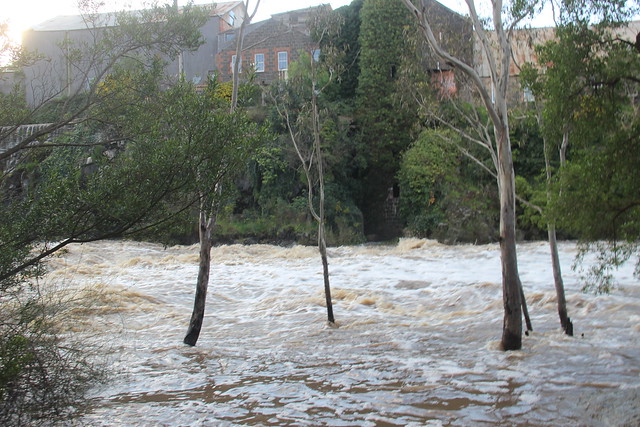 Again, it was weird seeing the gum trees covered part way up. 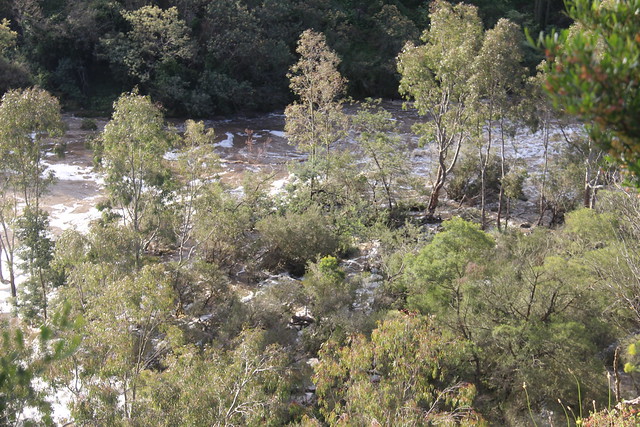 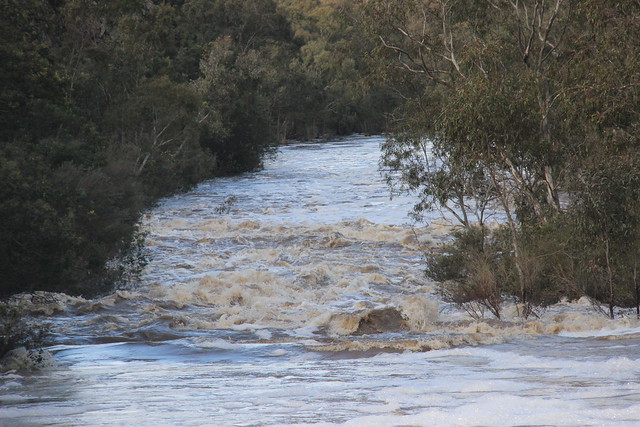 This is the view as the Barwon heads towards Queens Park. No rocks for the herons and egrets to explore. 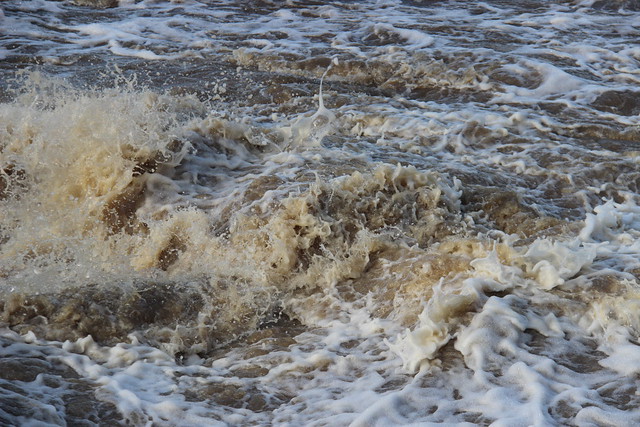 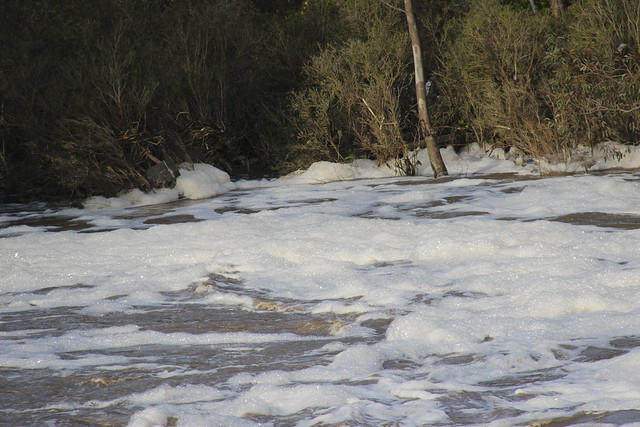 A lot of foam in the Bunyip Pool area.

This was where it got fascinating. I’ve walked this path on so many occasions. It’s great for finding bugs, skinks and just scrambling. The floods had obviously risen past the path earlier but the waters had subsided. It was still a bit muddy and slippery in some parts. Not many people were willing to try. 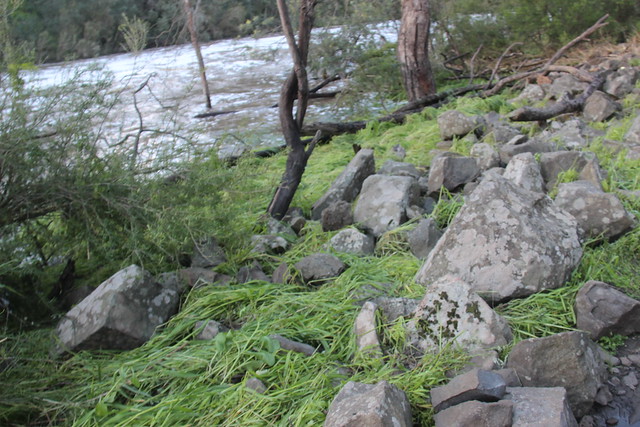 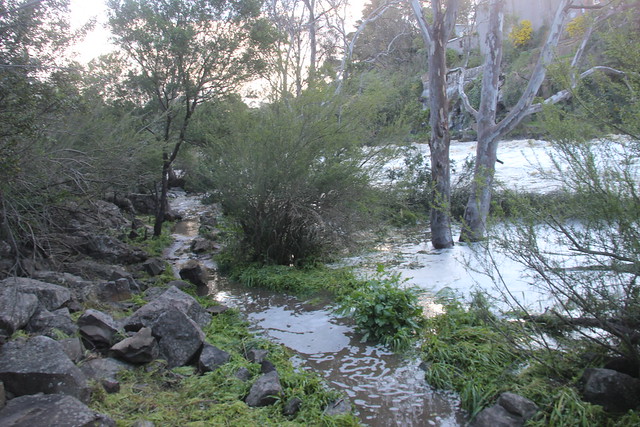 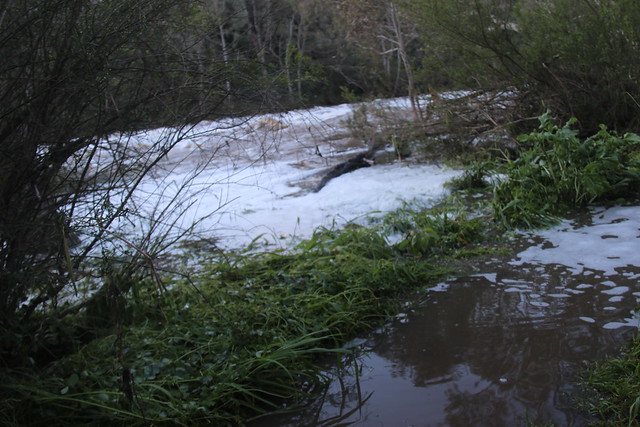 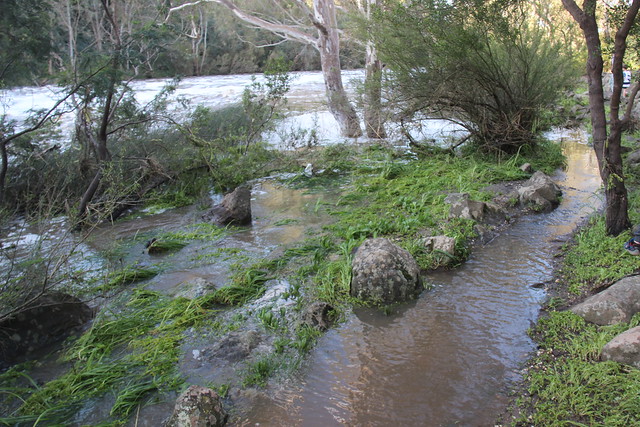 In the areas where the path was covered, there were rocks further up to walk over. We did find some drowned animals in this section.

There were five kayakers having fun at the falls. So many people were also photographing them as the water was so powerful. I got a number of great shots but didn’t want to show photos showing identifying features. 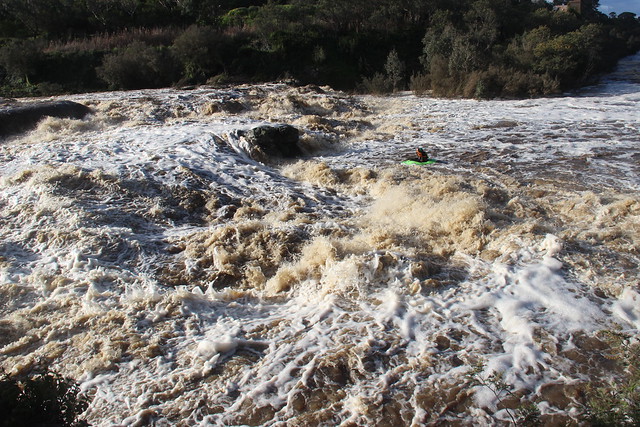 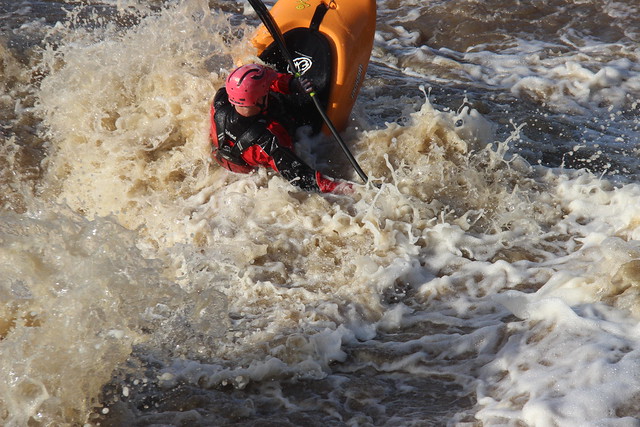 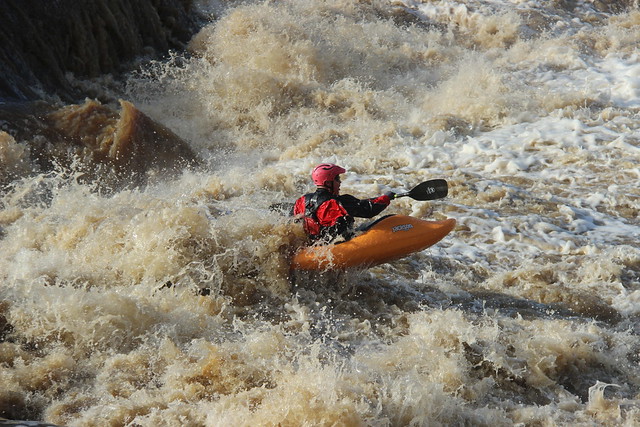 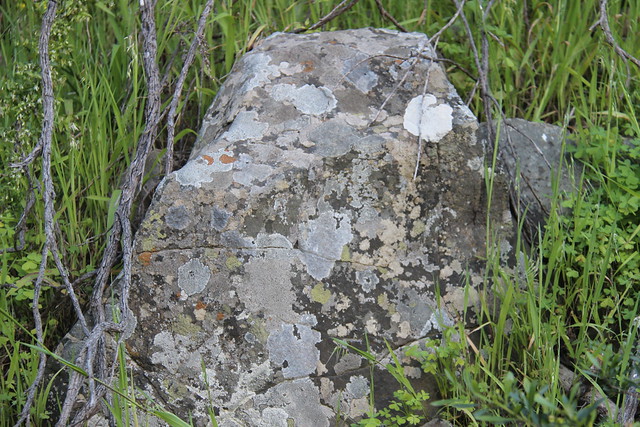 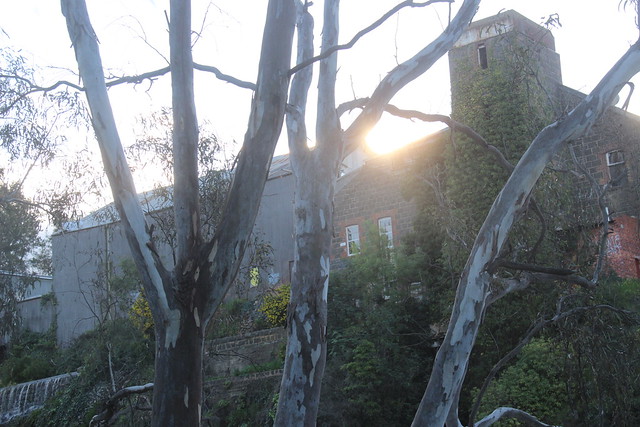 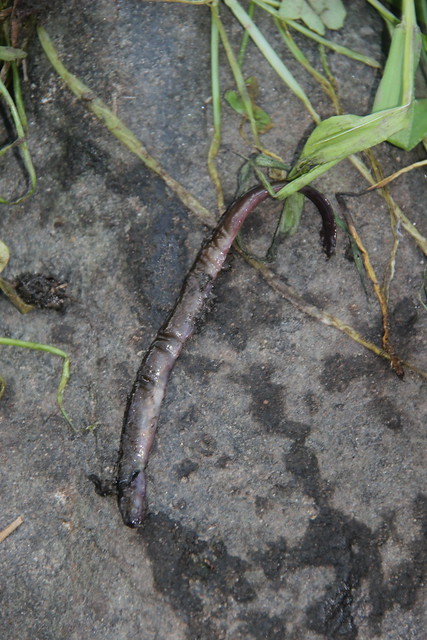 An odd creature we found. I’ll be seeking an ID. 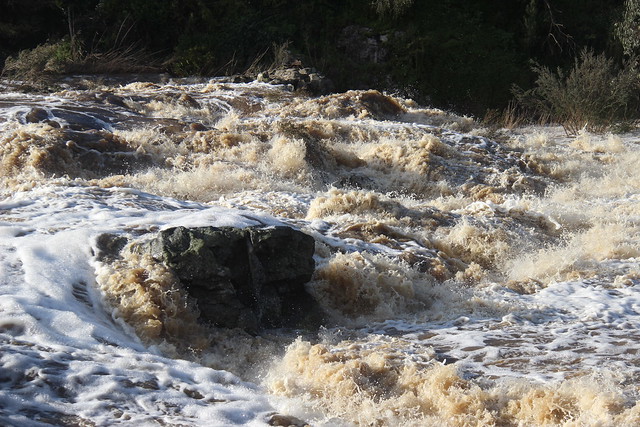 The rare rocks that were visible near the falls.

We didn’t find any skinks, however that could have been due to the sheer number of people. There was an opportunistic kookaburra and a magpie feeding its chick. I’ll be researching just how the floods will impact on the local ecology over the coming months. This trip was mostly about photographing something you don’t often see.