Yesterday, we went to Buckley Falls for the first time in ages. Pokemon has been taking up a fair bit of time (there aren’t that many here) and everything gets a bit boring in winter. Even though we were looking for skinks and fungi, it turned out to be a pretty awesome adventure. 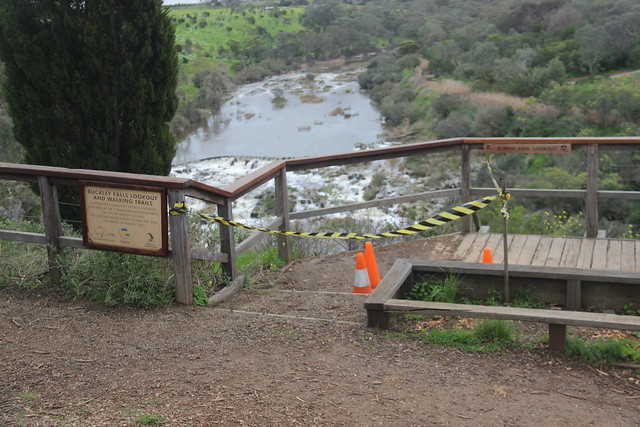 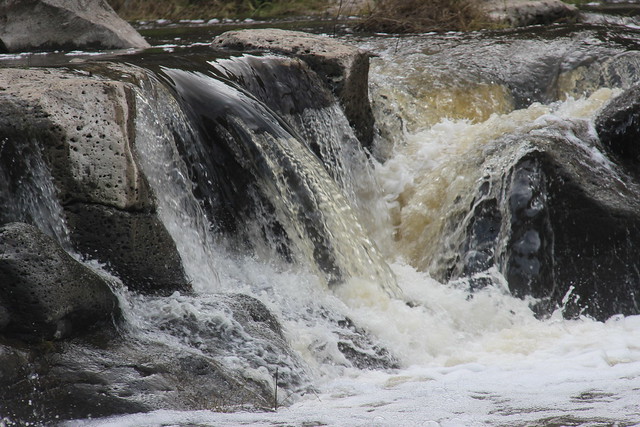 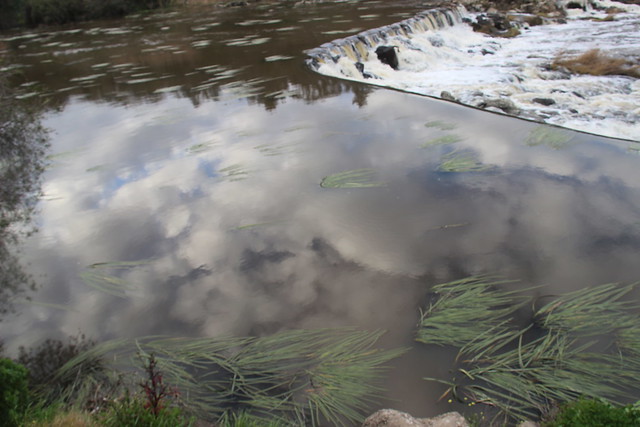 We’ve been getting a fair bit of rain this winter. Way more then we’ve had in previous years. There has been flooding along some parts of the river and the water was flowing pretty fast here. It was awesome, even if it was a bit boring with the water birds. No egrets or herons this time. 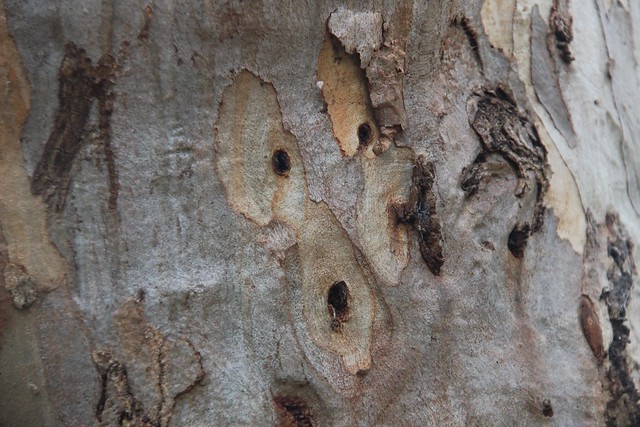 When I’m adventuring with mum I tend to notice the ‘faces’ on trees a lot more. I now collect all the images at Faces In Nature

I’ve sometimes photographed plants along the Barwon but I’ve never really gone out of my way to identify them. I know its lazy but man, there is do much biodiversity in small areas sometimes. Mum was pointing out plants so I made an effort to ID them. I then sought help from members of the field nats. 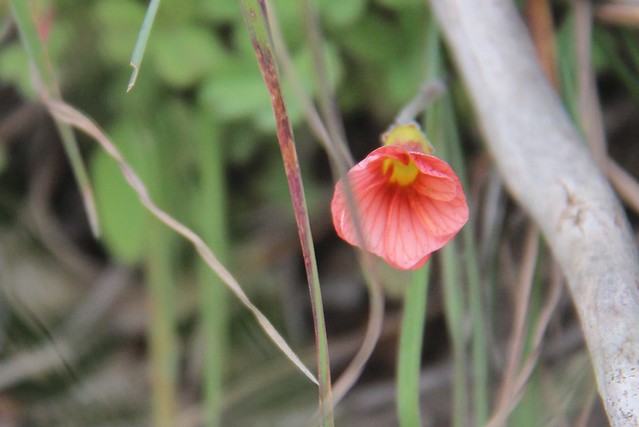 The above is a pest plant, probably from a nearby house bordering the river. That’s a bit disconcerting. 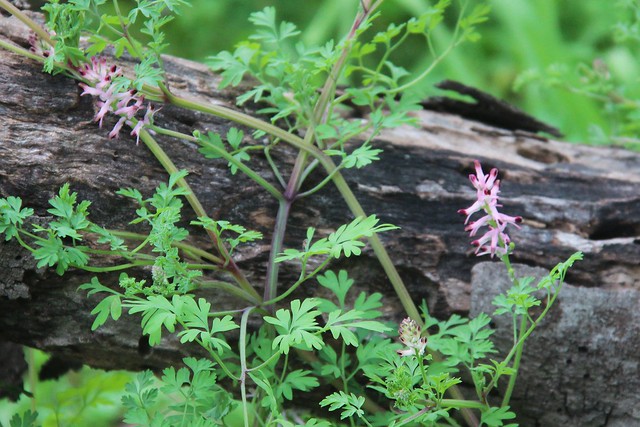 Turns out this is a weed too, which is weird considering mum thought it was so pretty. This is a species of fumitory and there are 8 species. My friend referred to it as a smoke weed.

On a side note, I actually want to join the friends of Buckey Falls. It’s hard because of transport and family commitments, but hopefully in the future I can help out 🙂 Just got to make sure I don’t overcommit. 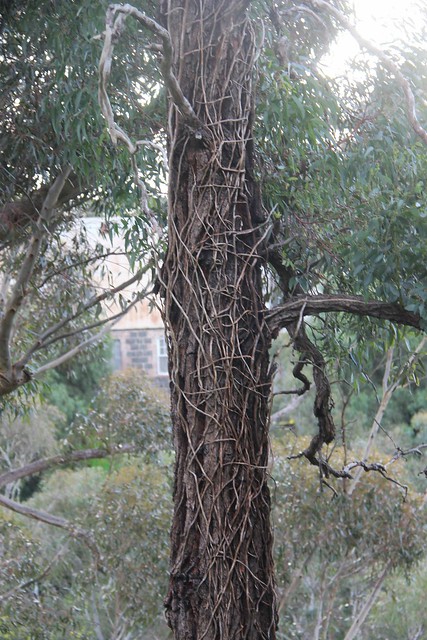 Not sure what the above is yet. 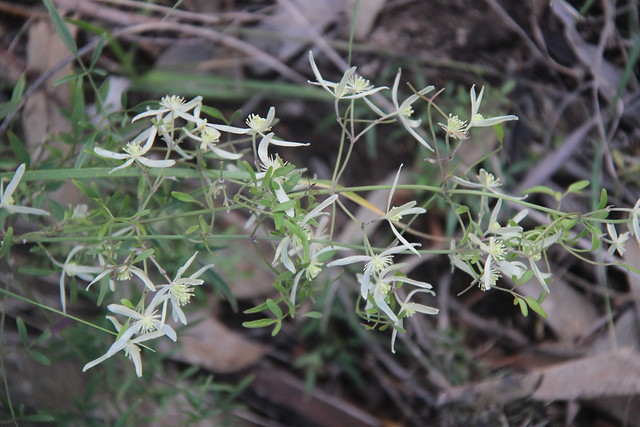 This one is clematis microphylla. We get 8 species of clematis in Australia.

Male and female flowers are produced on seperate plants (this is called ‘dioeceious’ in botanical lingo, meaning ‘two houses’). The male blossom is more abundant and the plant is perhaps more attractive in flower, however the female flowers, produced more sparingly and with green central stigmas, are followed by seedheads with fluffy, silvery ‘beards’

via Indigenous Flora and Fauna Association

Mum assumed this was a pest plant, so this is awesome news. I identified it as “austral clematis’ using my recently purchased book about Melbournes native plants, so I was stoked. I got the genus right!

Apparently it looks awesome when it seeds, so I will have to check it out.

We only found one type of fungi here, surprisingly. There was about five of this type on a tree as we were walking down a set of steps. No luck in identifying it yet. 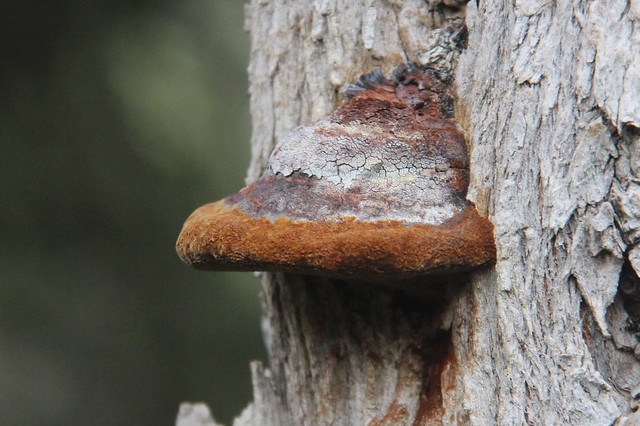 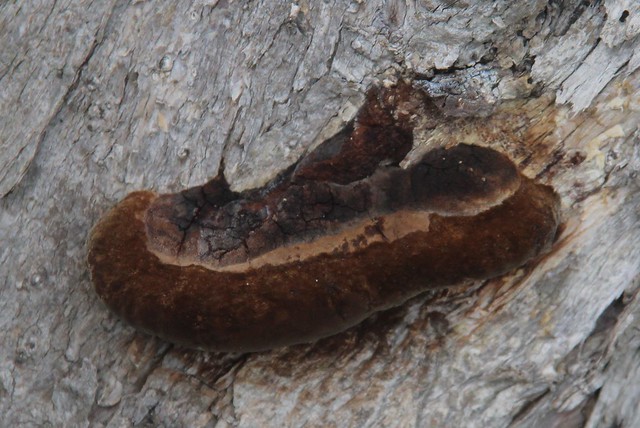 I haven’t really photographed moss or lichen that much before. On this day, it was so interesting that I couldn’t help experimenting with the macro. I’ll definitely be paying a lot more attention and taking even longer to do my walks.

I’m hoping to be able to ID them down the track. I’ve organized them into different folders on Flickr to help me when I’m ready. Man, there’s just so much out there. 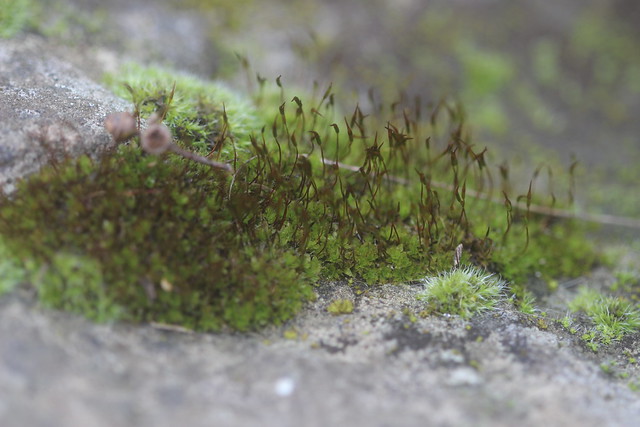 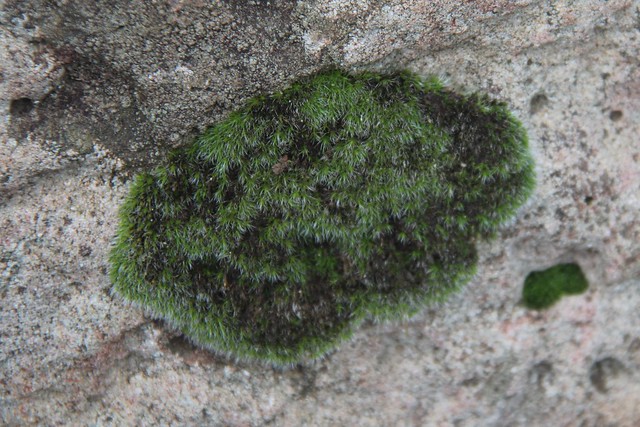 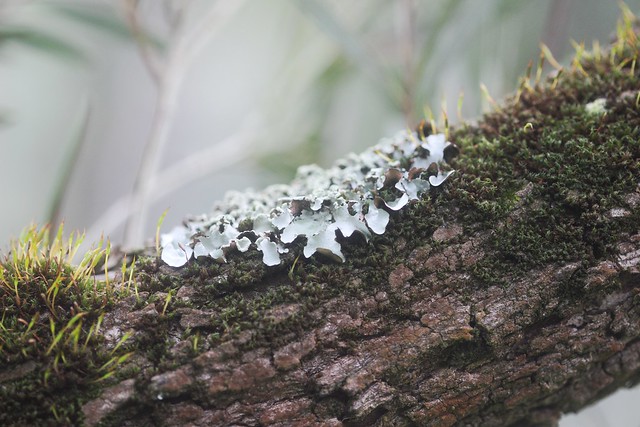 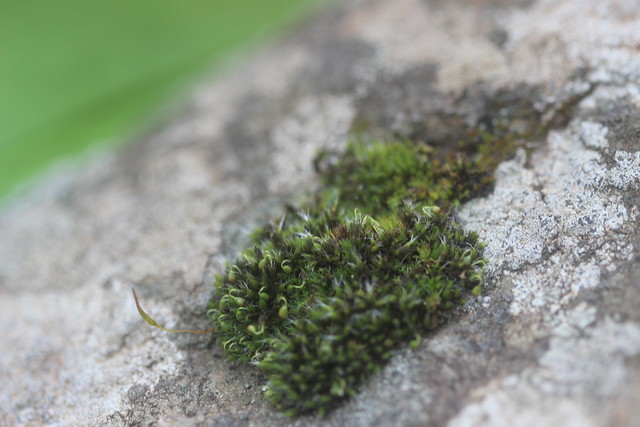 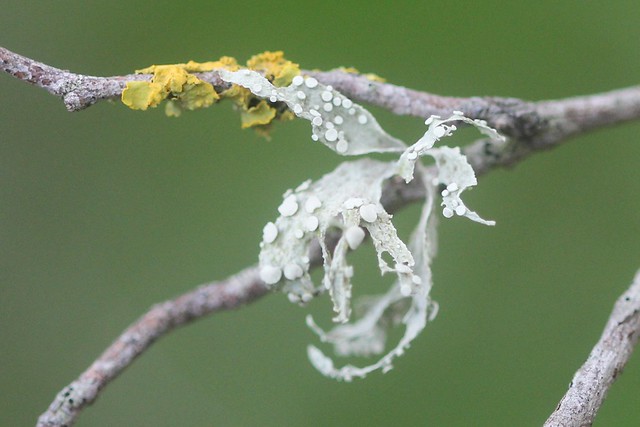 It was an average day for insects but we did our best. I observed this clump of spitfires which made me pretty chuffed. 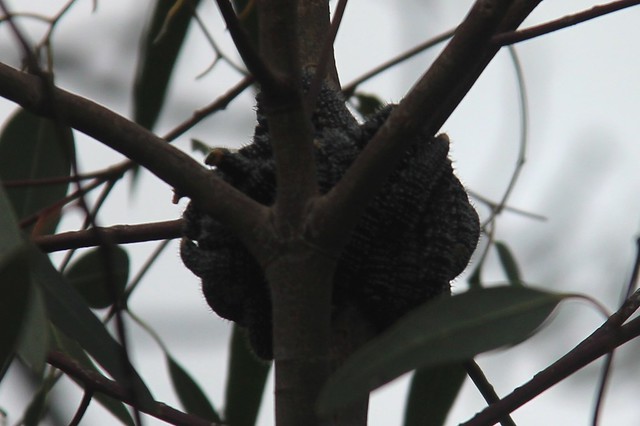 Sethy found the below species of bark cockroach, which I’ve since been able to identify as Laxta granicollis. I didn’t have any help with that, had no luck on Bowerbird. I may be wrong but that species is the one that has the distribution map that reaches Geelong.

I’m so proud I was able to ID it. It’s incredibly time consuming, especially as I’m overextended as it is. The sense of pride when you figure it out is awesome though. 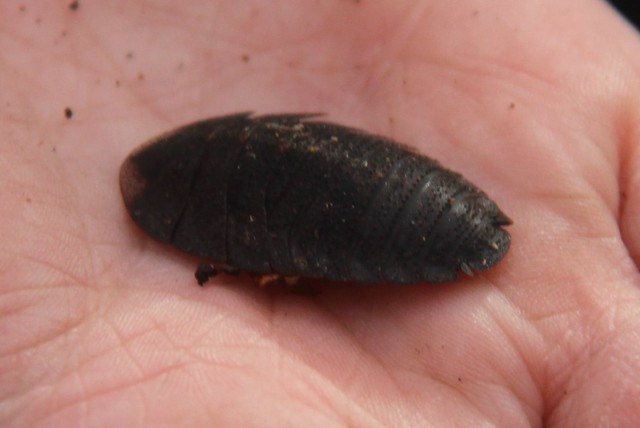 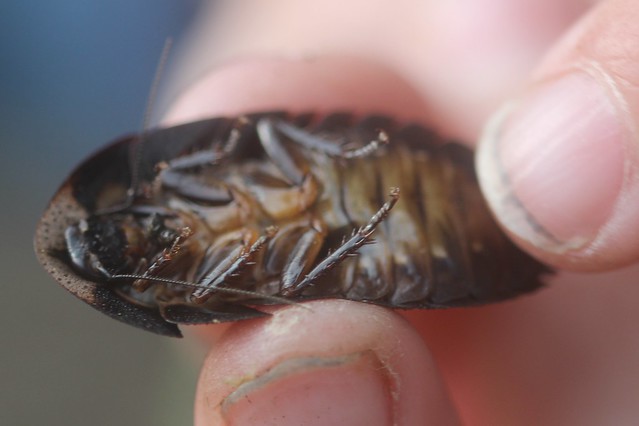 It was a cool trip and I’m definitely going to pay more attention to the local flora now. It’s going to be hard, as many field nat trips and adventures with friends go too fast for me to photograph and notetake. I’m going to have to ask for a lot of help. Which I dislike doing, as it feels like I’m just taking advantage of others generosity.

I’m going to start with the Barwon, as I already have resources for that. Those ones I’ll actively try to ID myself. The rest, I’ll put in a folder and get help over a longer period of time.