It sounds obvious. Of course water levels would go down if you haven’t been somewhere for a month. Mum and Seth had gone there earlier that week though and they said that the water levels were quite high.

Yes, studying floods is high on my bucket list but Seth and I had an alternate agenda for this day. We wanted to find some skinks!

We did some have some early luck finding skinks on one of the lower viewing platforms. We would have had more luck finding them if we’d gone looking on the rocks. by the time we got down there the weather had changed and we were out of luck. I’m keen to find some of the more unusual species of skink, other then the water and garden skinks we seem to always find. 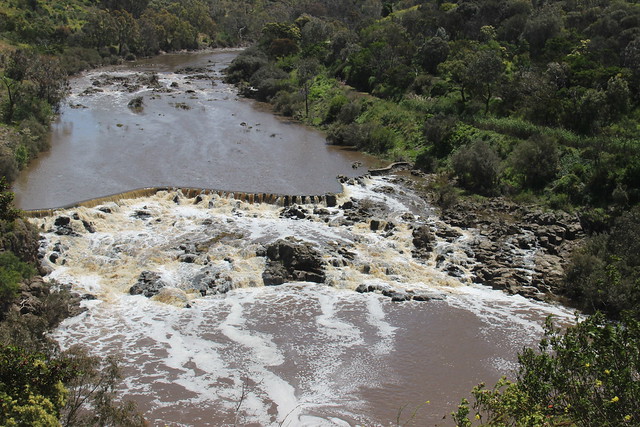 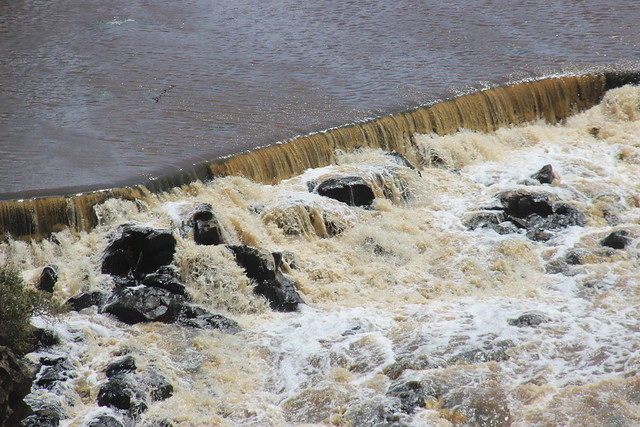 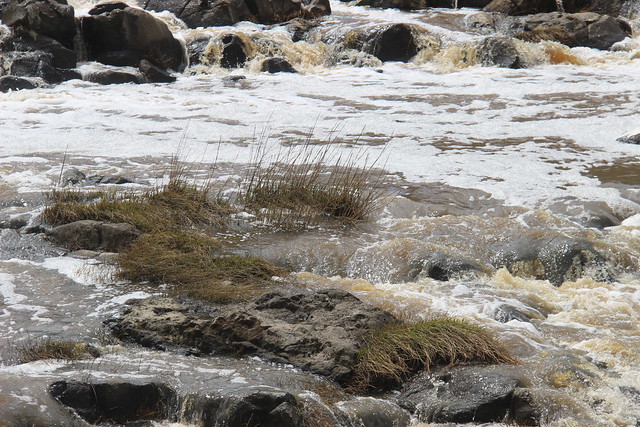 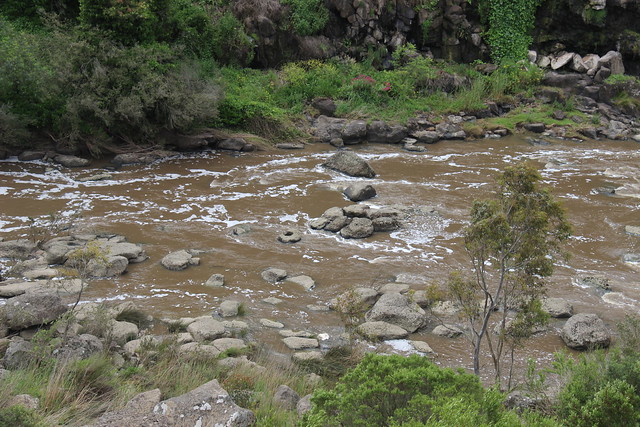 The above photos show that the water had gone down significantly, more rocks were exposed. This was awesome news. This meant that there were more places for nankeen night herons to go fishing, as the main falls were still pretty busy. This little guy landed quite close to us and I was able to get a lot of photos. Alas, it didn’t comply with me wanting to get the elusive poop shot. 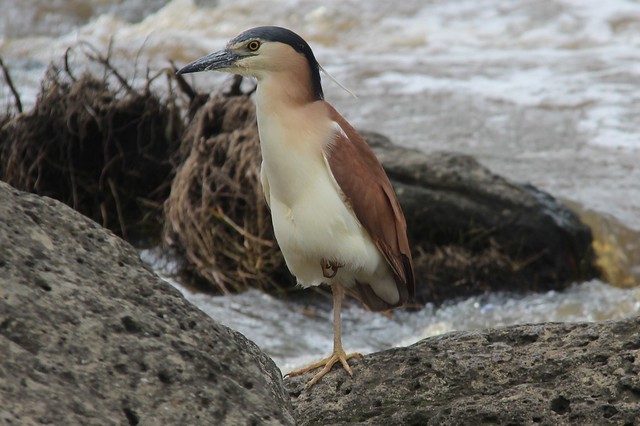 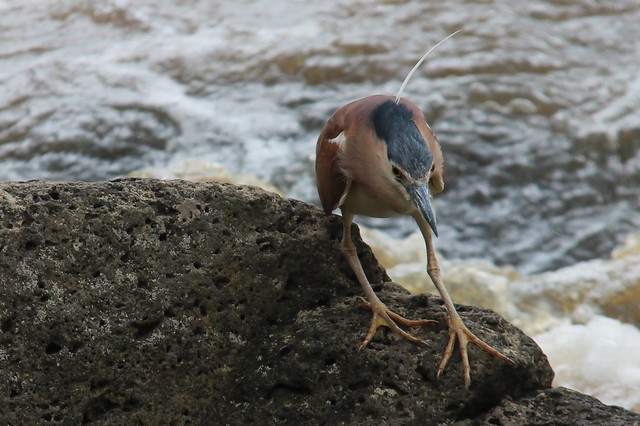 It was also a good day to find other critters – 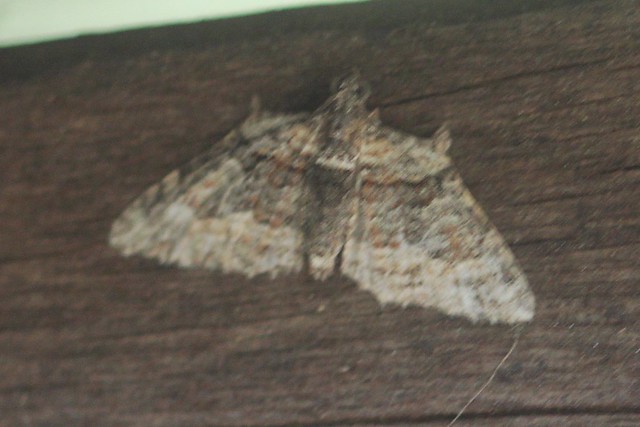 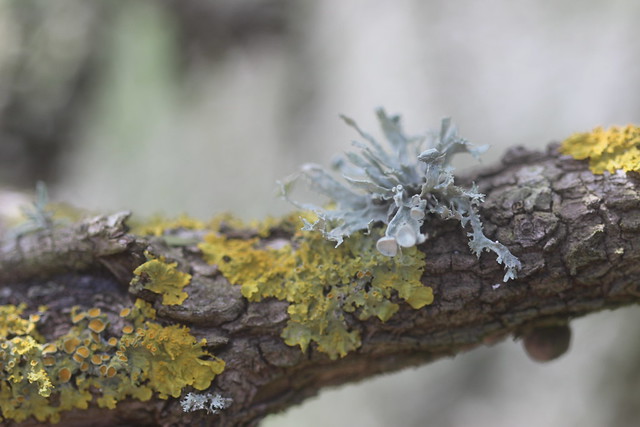 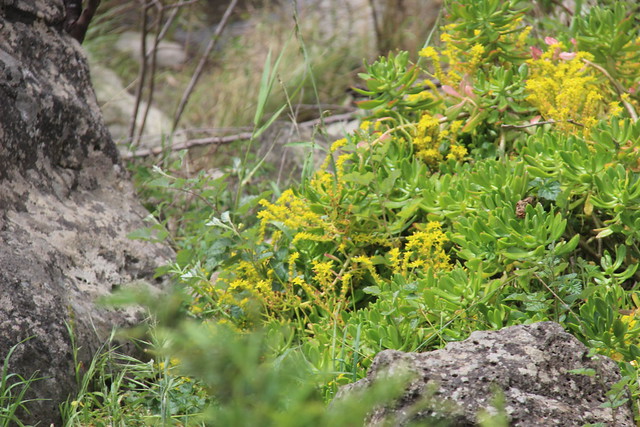 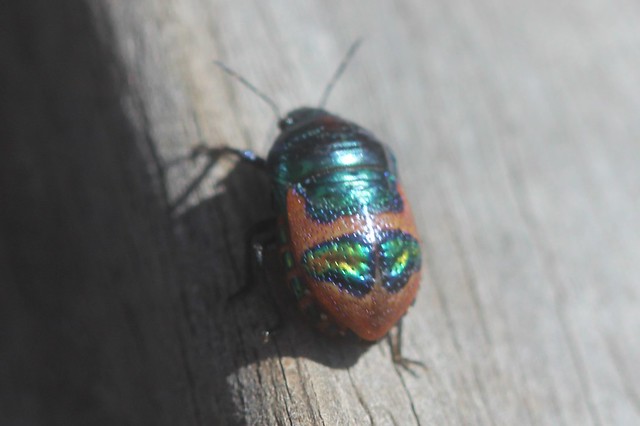 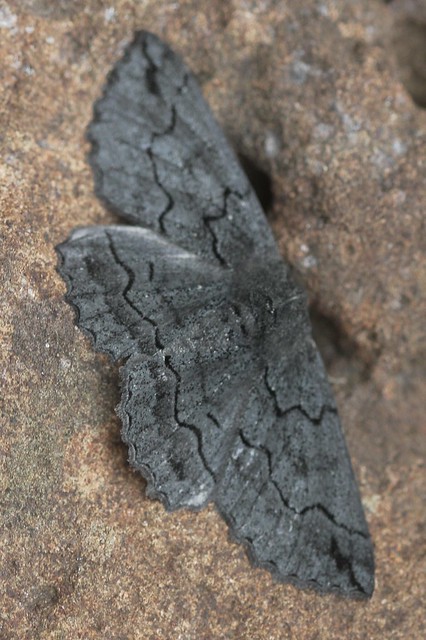 Seth found the above moth under a rock, which was surprising. It’s been identified as Melanodes anthracitaria, 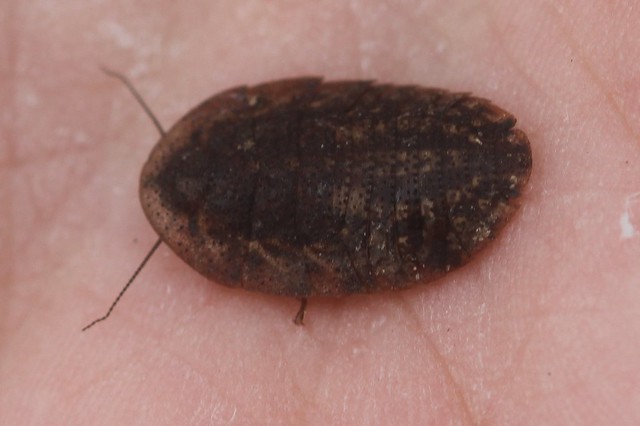 This cockroach has been identified as Laxta granicollis. Which is awesome, as Sethy found a larger one there in August and I used my book to identify it. THIS MEANS I HAVE SKILLS! 🙂 Fortunately the new meds have made me less critical about my lack of knowledge.

This post has been mundane as the weather turned suddenly and Seth was just rock scrambling and being a kid. However there ended up being an incident that made the adventure oh so worth it.

The highlight of last weekend was definitely seeing the Kayaker whose kayak flipped right in front of us. He was okay and laughing and got out pretty quickly.

Only his shorts had fallen down past his butt. The front bit was covered (fortunately, as Seth was there). He struggled to pull them up and turn the kayak over so just focused on the kayak for a good couple of minutes

I had two cameras on me (Seths and Glenns) and it was so tempting to get a pic, it would have been hilarious. Chose to respect the dudes privacy.

His butt was really red.  The photos could have been hilarious. 🙂 DARN IT!