Recently, Sethy and I went to Balyang. It was a reward for awesome behaviour so I said we could look at whatever he wanted.

In retrospect, this was a shit decision. There were two long billed corellas feeding a juvenile and I haven’t seen the birds since. At the time though, it was awesome. We went up to all the plastic rings around the trees. I assume these were used to protect from possums. Local bugs and arachnids use the spot to hide from the many, many birds in the area that want to feed them to their own chicks.

Unfortunately for me, a lot of these critters were spiders. And SOMEONE had to tap on the plastic to see if they were alive. Which may have led to the ‘grown up’ in the group screaming.

It was this encounter, and the sheer amount of bugs here, that made me decide to get the macro lens. It actually arrived today but I won’t have a chance to take it anywhere interesting for a couple of days. I’m looking forward to taking it out and learning a lot more about the tiny critters that I normally overlook. 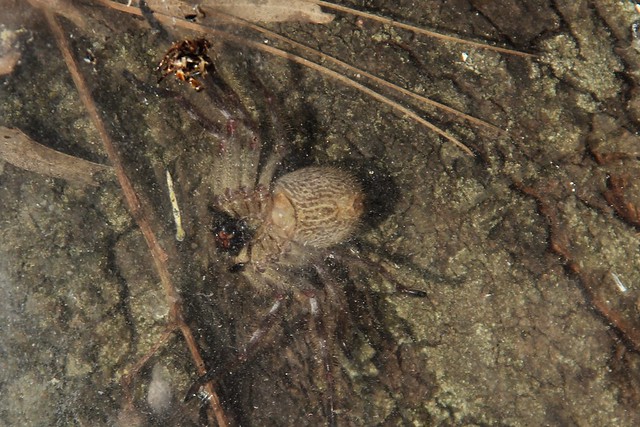 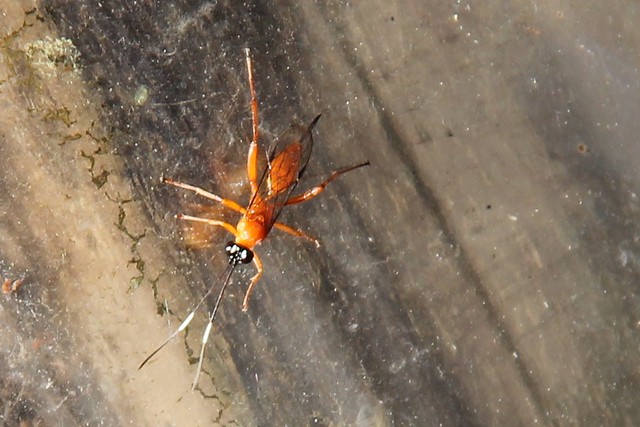 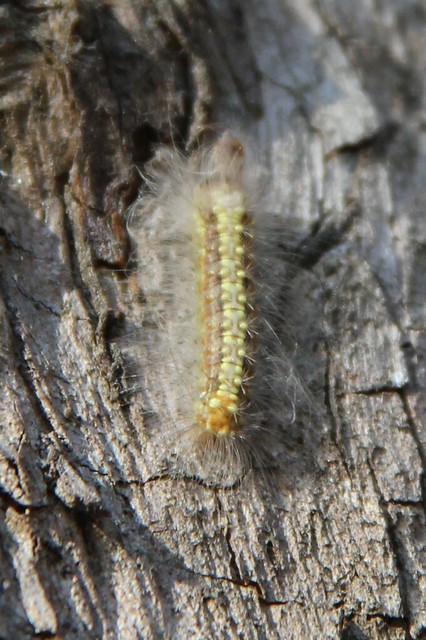 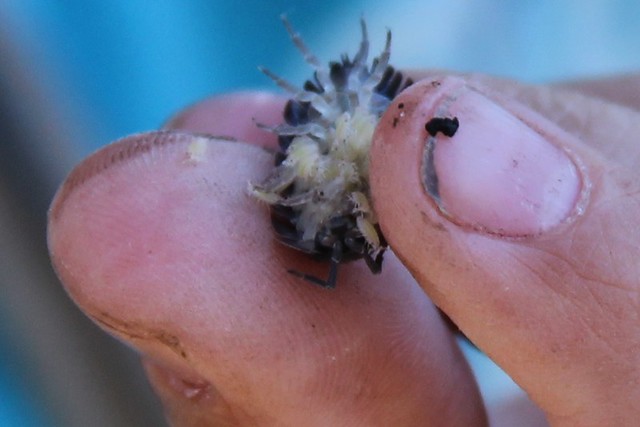 The above photo is of tiny bugs hiding under the shell of the parent bug. At first I just thought they were eggs! 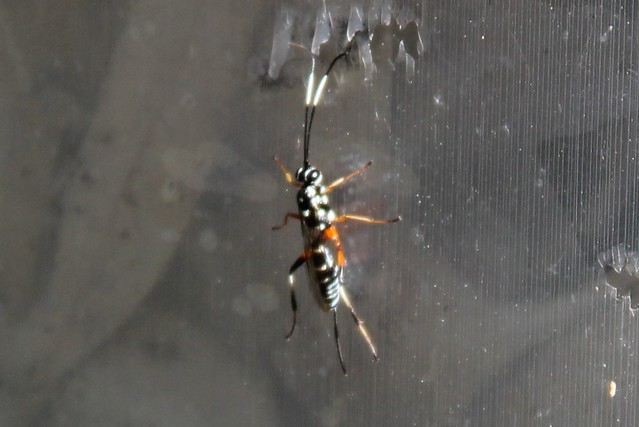 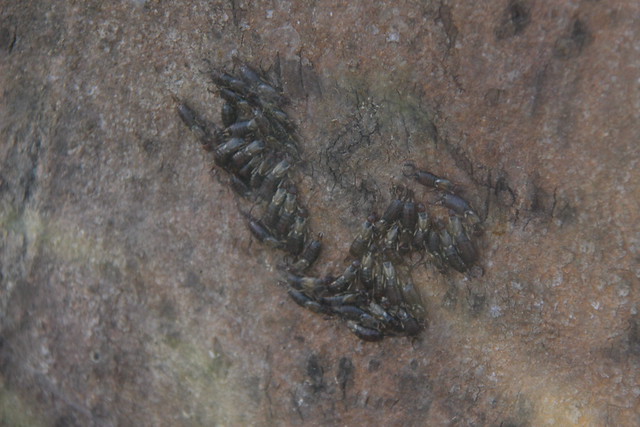 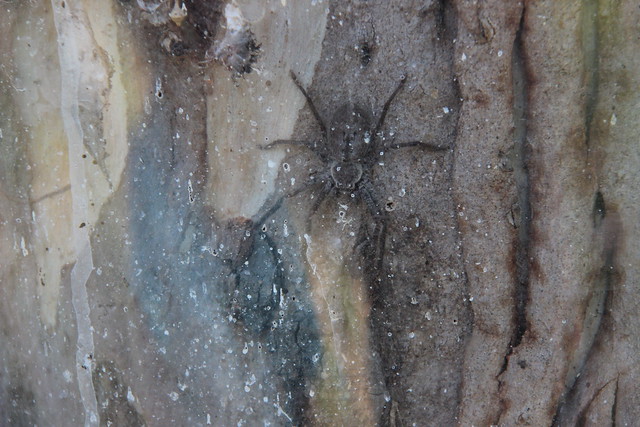