I was leaning over Princes Bridge, watching the various nesting birds, when I noticed a splash from the middle of the river. I looked, and couldn’t see anything. It happened about 6 times.

I didn’t see any signs of birds. The splash was too large to be a water rat. It wouldn’t be a turtle, which I’ve seen there a couple of times. What was it? It was never predictable enough to get a photo.

The light changed. It was a largish fish that I’d never seen before. I took a photo and posted it online.

Fortunately, I have amazing friends. They were able to tell me that it was a carp. 🙂 Which is hilarious if you grew up on Pokemon and did noticed that these guys also had a moustache. I don’t know why there so many all of a sudden. I do know that they are considered to be a pest species. I don’t know what to do about them. Should I report it? Is there anything I can do to get rid of them?

Regardless, on Tuesday I took Sethy back to see them. It was a warm day and I was about to leave when he noticed one hanging around the side of the river. Part of me was stoked, as I’d stayed at mums house an extra couple of hours so I could show them these.

The final two images are of what I believe is an eastern snake necked turtle. I need to talk to someone from the field nats about whether we get any other species here, or if it warrants reporting. I did notice this, though, when researching:

Also known by another common name of ‘stinker’, the Eastern Snake-necked Turtle can eject pungent liquid gland secretions from its ‘armpits’ and groin when handled or disturbed.

Sethy and I didn’t see any, but I’m going to keep trying 🙂 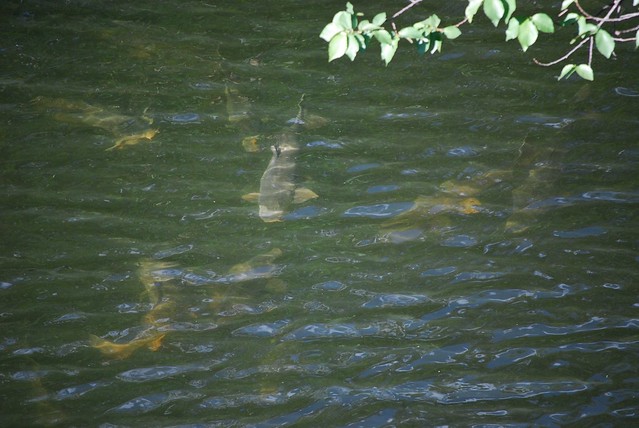 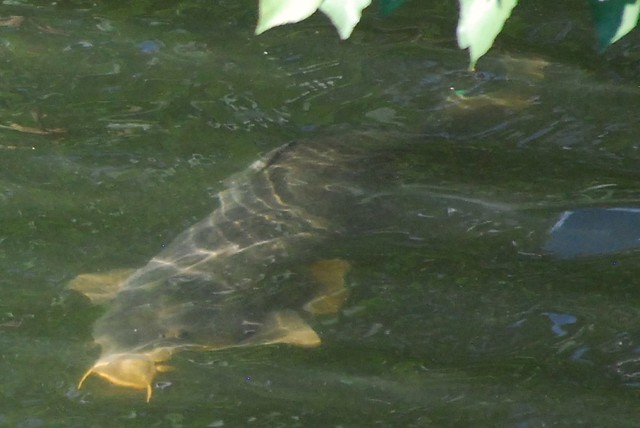 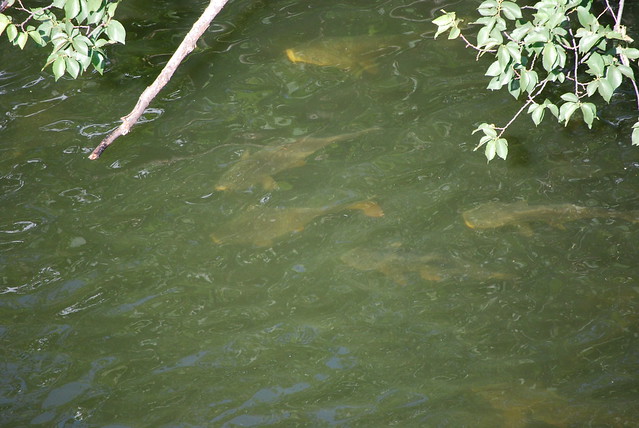 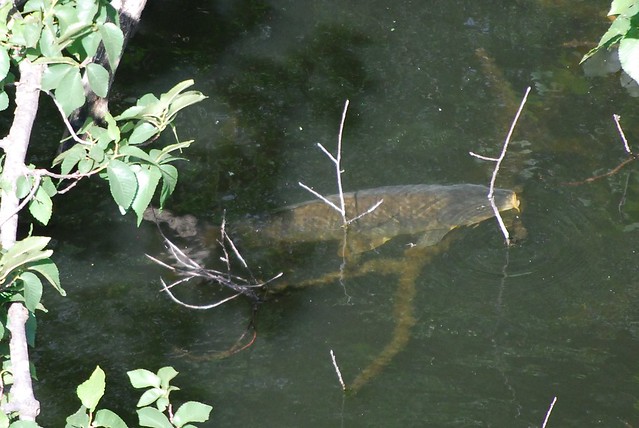 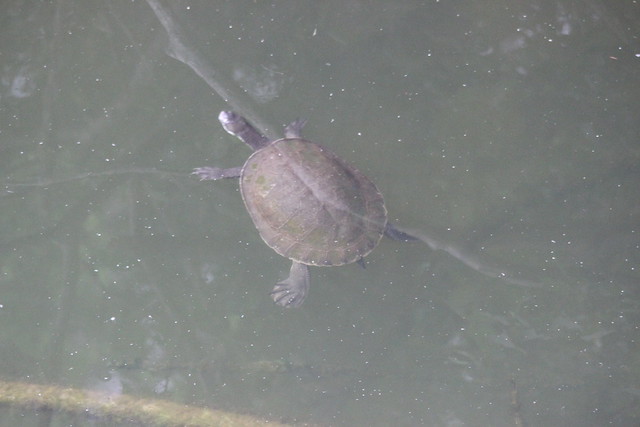 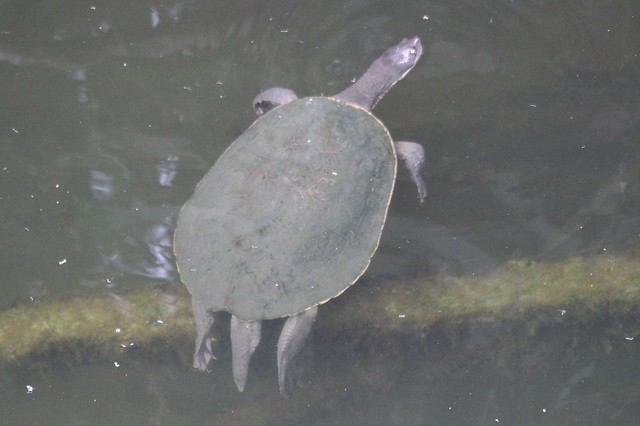