This post has been backdated. I was on a trip to visit my friend in Queensland. 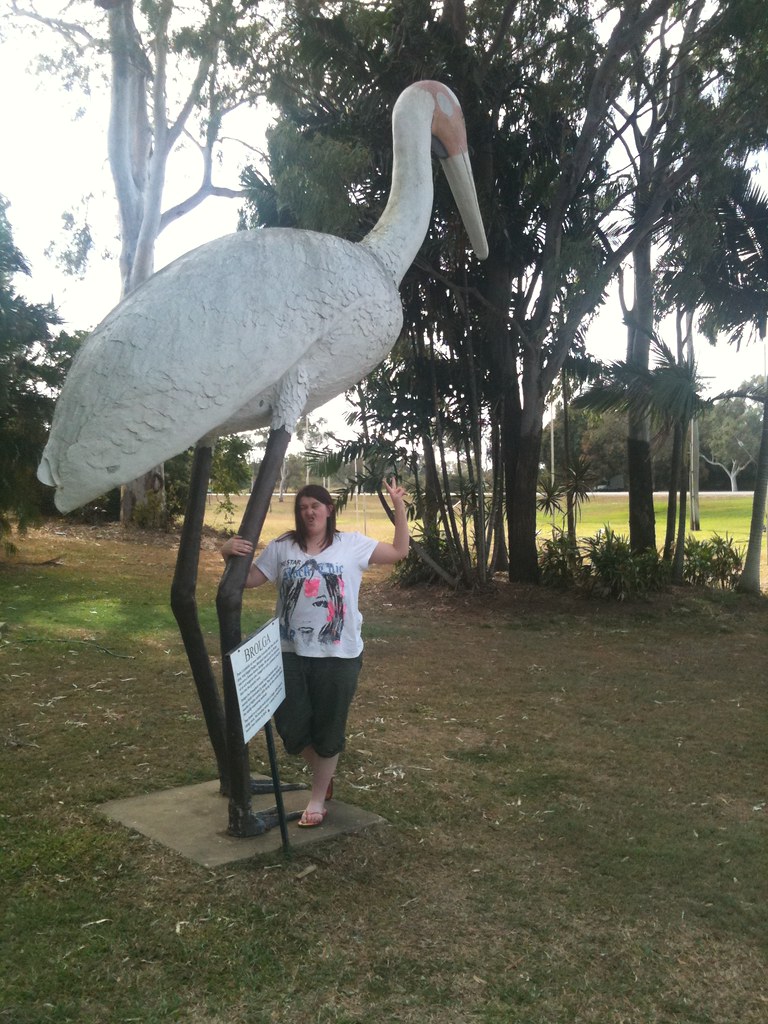 We found this by accident. We wondered what it was and backtracked once we realized it was another ‘big’ tourist attraction! 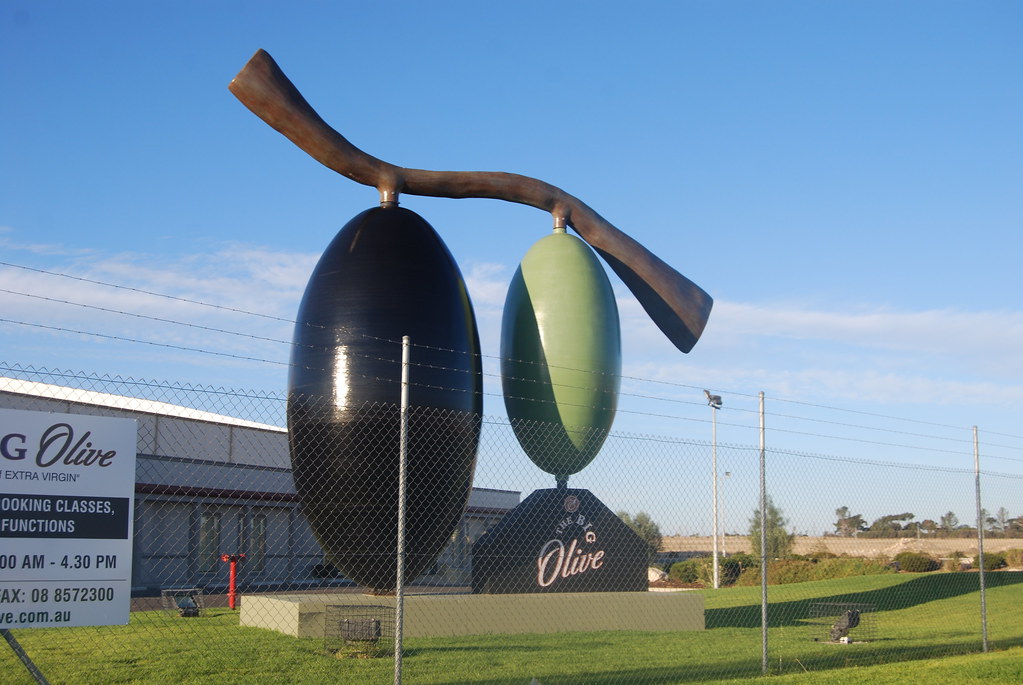 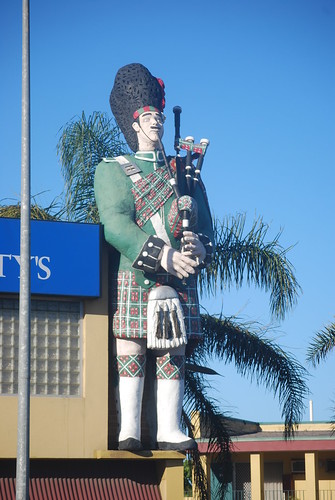