One of the highlights of our day along the Great Ocean Road was seeing bugs that we normally wouldn’t. The following images were taken around the 12 Apostles.

The below grasshopper was identified as a yellow winged locust; you can get it in brown or green colouring. It became a common sight at many places in the region. 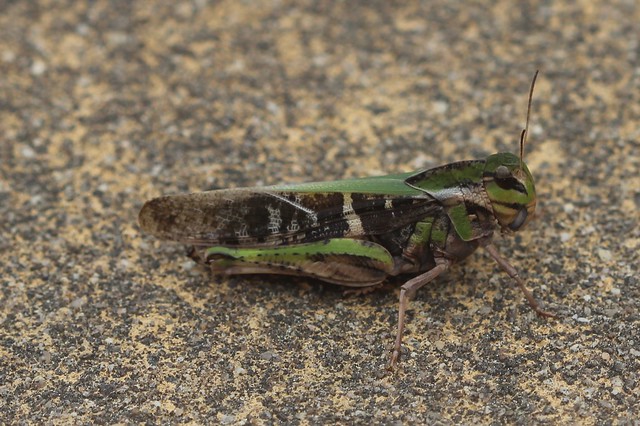 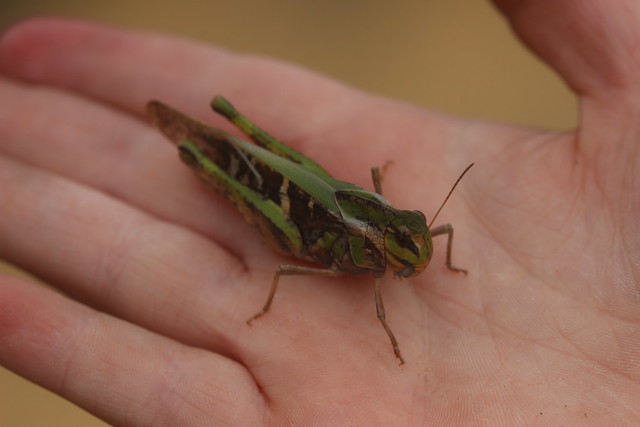 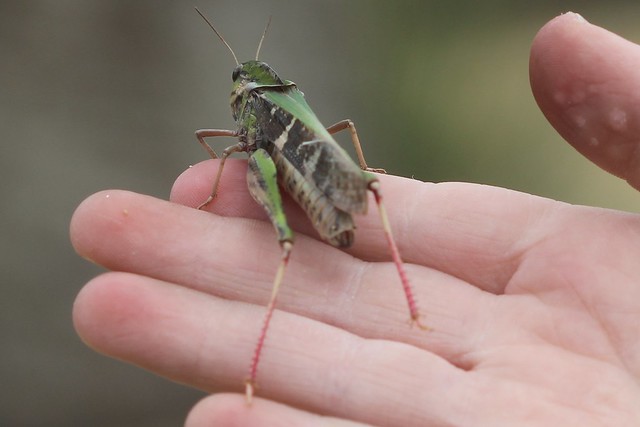 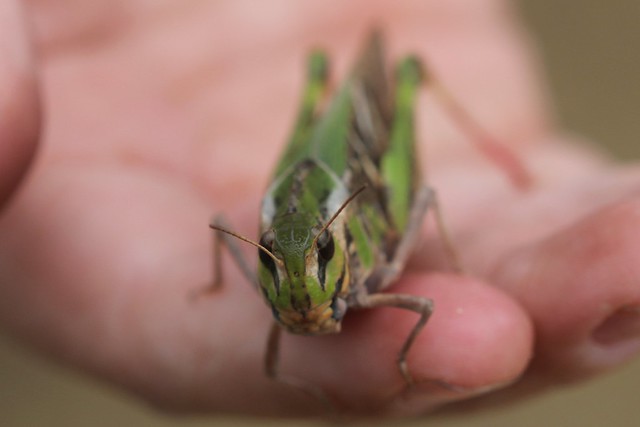 I haven’t even tried to get the below ant ID’ed. I picked up this butt and put it in the bin, although I don’t think it made much of a difference. 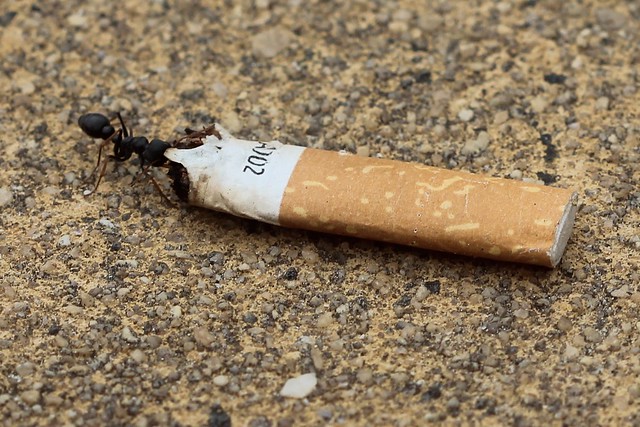 I’ve since learned that we get these guys in our backyard. Thanks, Sethy. 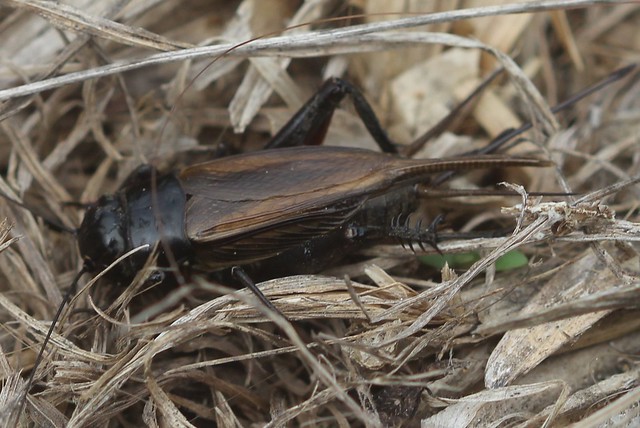 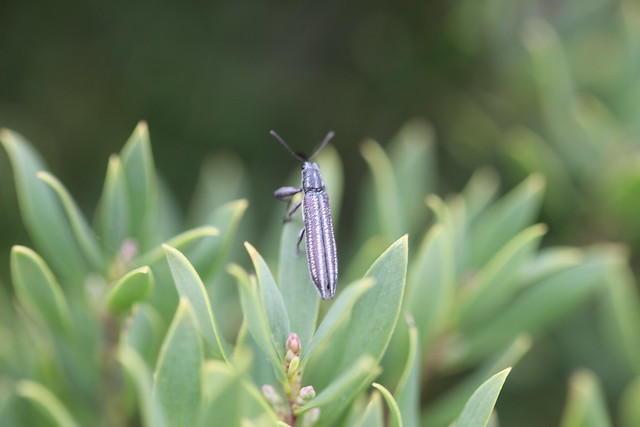 This weevil has straight antenna so it is a belid weevil, and the shape suggests Rhinotia. The double strip on each wing case (elytra) is unusual but I can’t find anything similar. There do not seem to be any photos available yet for a number of Rhinotia species listed on ALA.

It does make me wonder if I should have done anything else to help with the database – but that is just my mind going into overdrive. 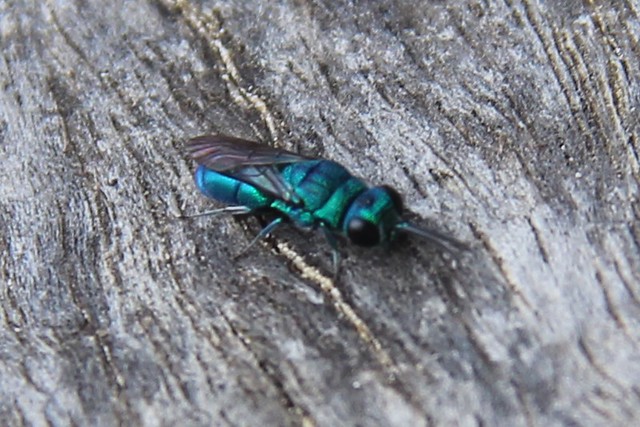 This was identified as a cuckoo wasp. In the Bowerbird comment, Ken (an enormously helpful person, said that “There are three common cuckoo genera in Australia. Each is characterised by the shape of the propodeum (hidden in your photo where the wings cross over) and the number of spines on the tip of the abdomen”.

He can tell that it isn’t a Stilbum, but can’t tell which of the other two genera it belongs too. Now I have that information, I can take more accurate records.

Part of me wishes there was a database of infographic that covered a lot of this information easier because I am going through a lot of books/wikipedia pages with no idea what I’m doing. And get the guilts for chewing up the resources of museum people.

Keen to return and check out more of the critters at length. We learned a lot on this particular trip – something I am very grateful for. Seth is getting a lot out of it. I dunno what he eventually wants to do with his fascination with bugs but hey, if he is getting something out of it 🙂 It’s a welcome distraction for me, too 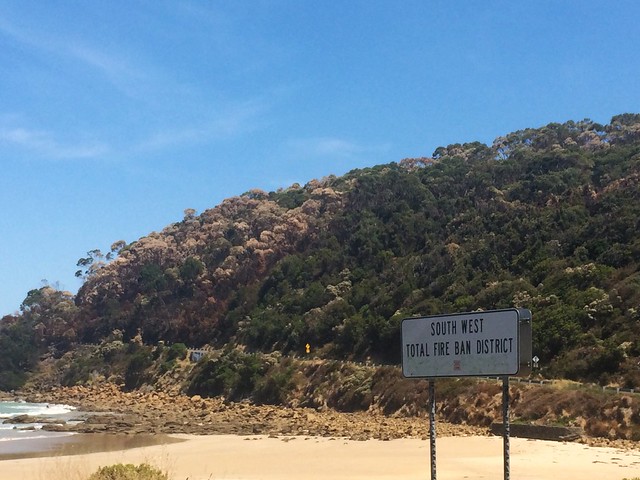 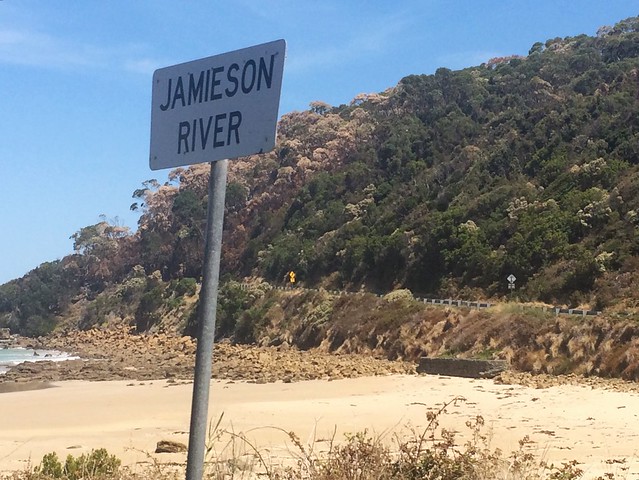 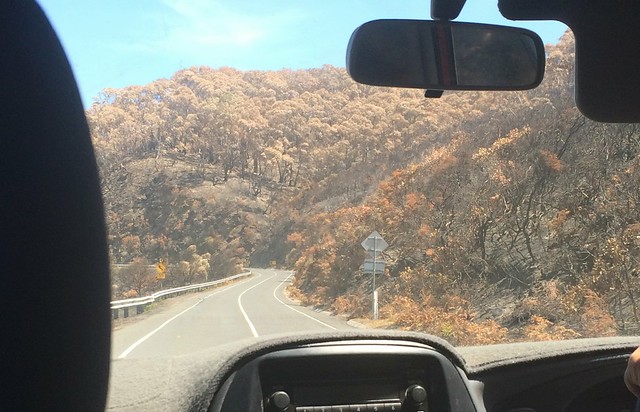 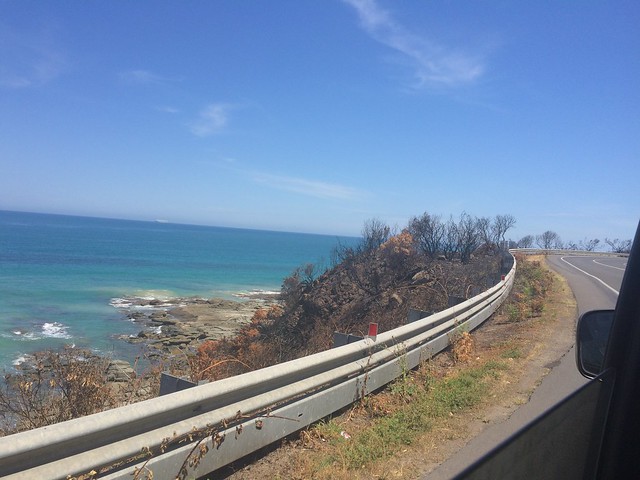 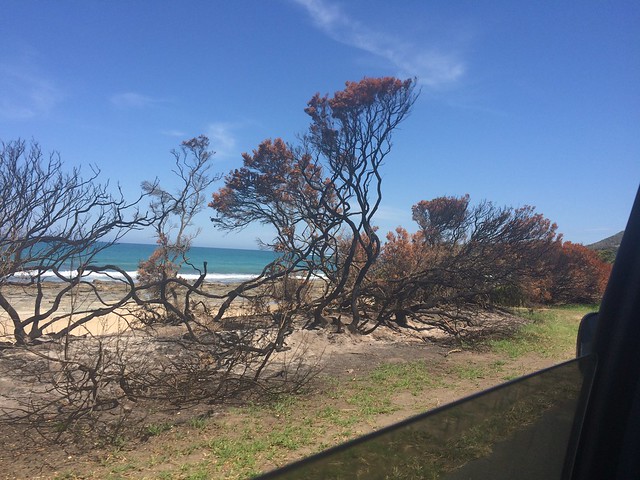 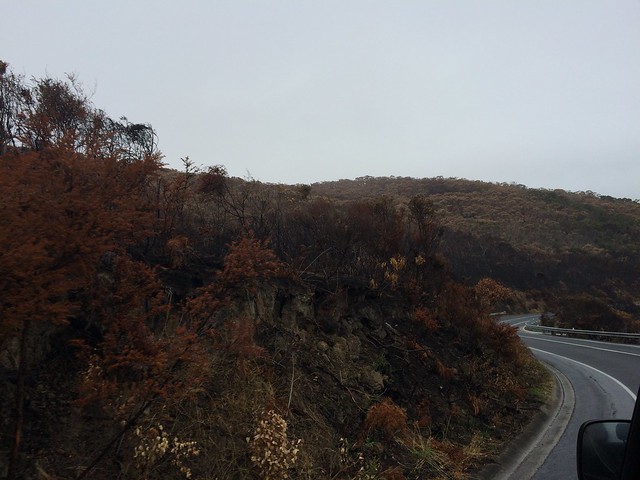 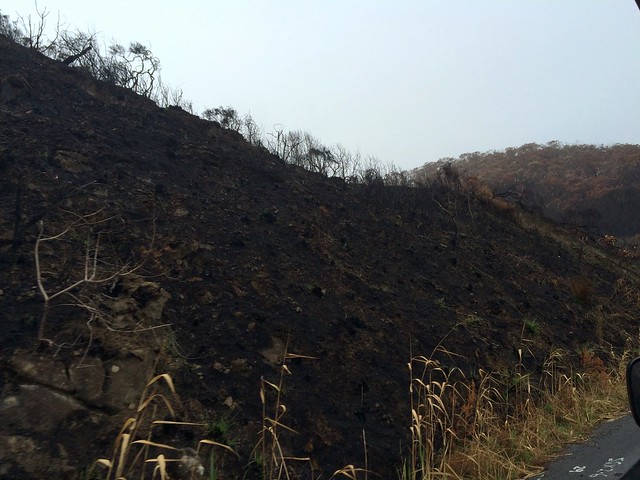 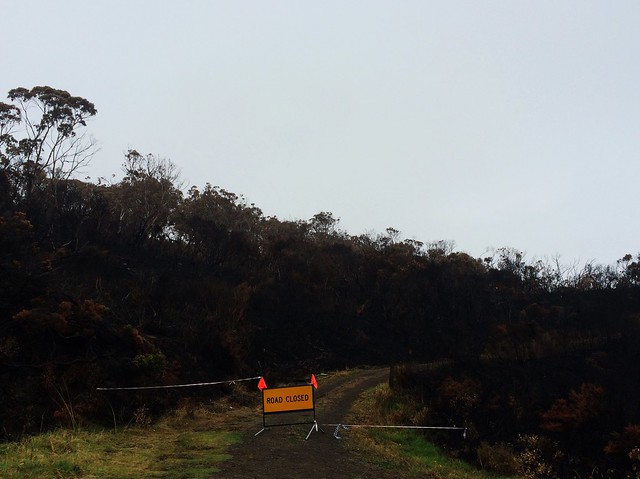 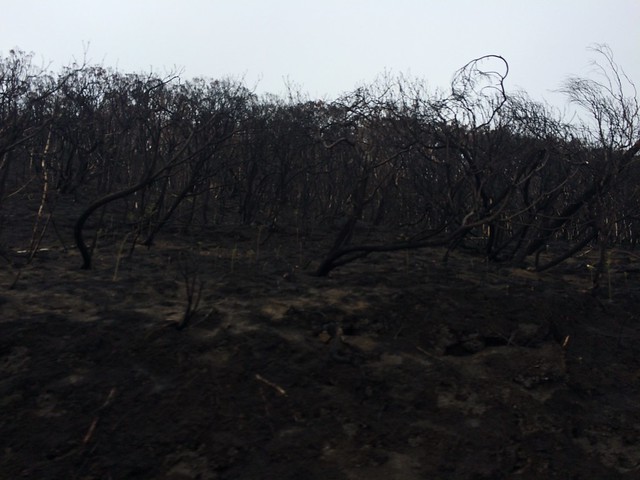 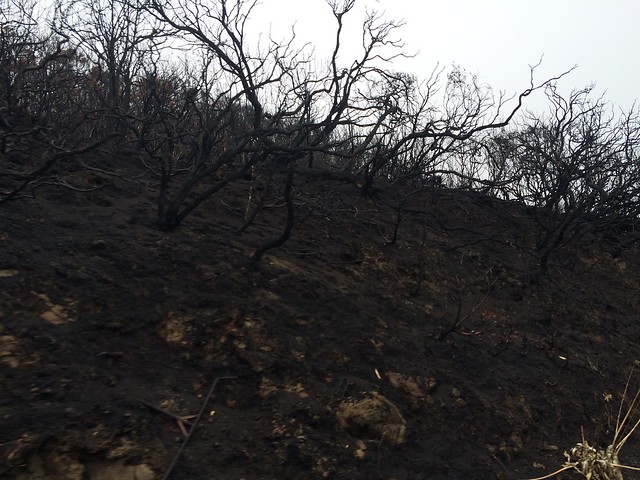 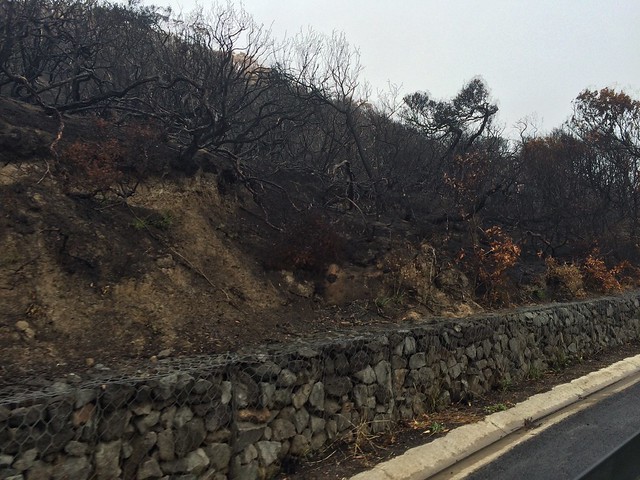