During our January trip to Apollo Bay, I discovered the below carapace. I hit the nature books but couldn’t identify it. 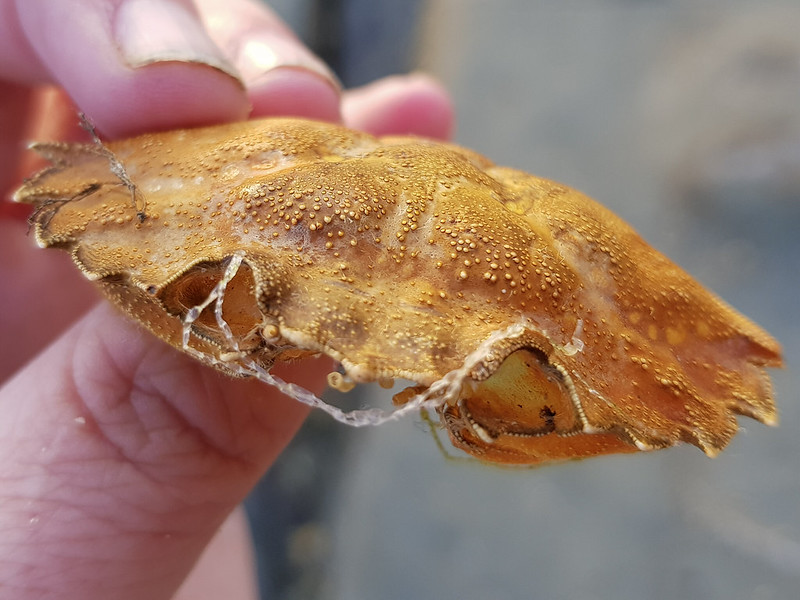 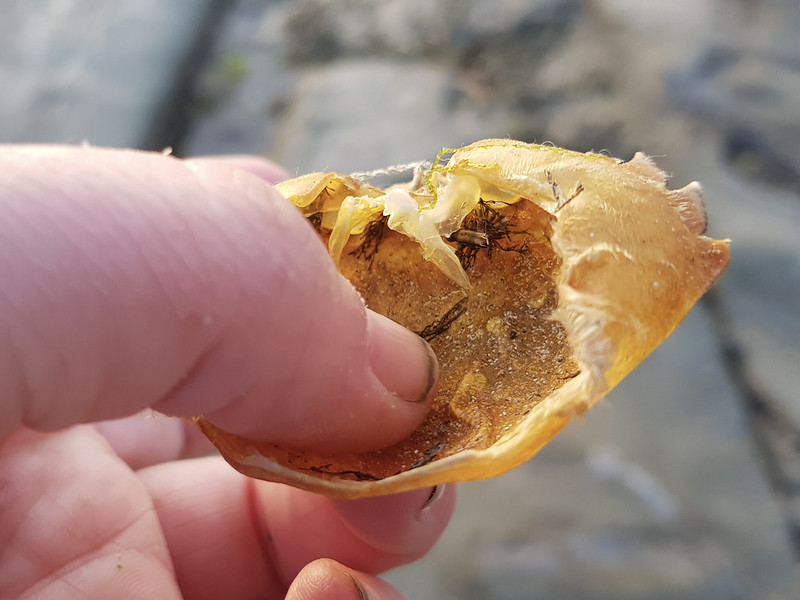 I had to wait until I got home and had more books, as well as the internet before I could figure out what the darn thing was. European Shore Crab!

But was it? I had skimmed over it in the 2 books I bought because the image they had showed a green crab. In my defense, I was somewhat distracted by a GoPro and not reading as closely as I should have been! When I got home, I looked closer at my crab book.

It had 5 spines on each side of the eyes. Shit. Could it be? Victorian Fisheries said it had been sighted west of Apollo Bay. I emailed the museum but never got a response. I asked members of the field naturalist club but no-one could be too sure. They said to also note that some people eat seafood at the beach and not all of it was sourced locally.

At this point, I cracked it. I decided that if it was rare, someone would have gotten back to me.

Then, Sethy and I went rockpooling at night. Bingo! Both adult and (probably) juvenile shore crabs. It was awesome to confirm that I was right but sad that they have developed a population there. I haven’t seen them there before but also 1) have barely been rockpooling at night and 2) only started focusing seriously on the harbour a year ago. 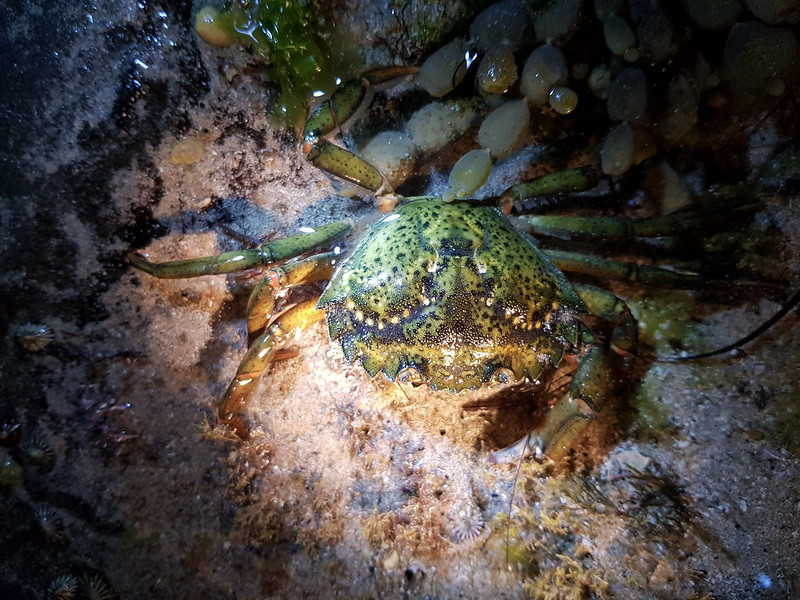 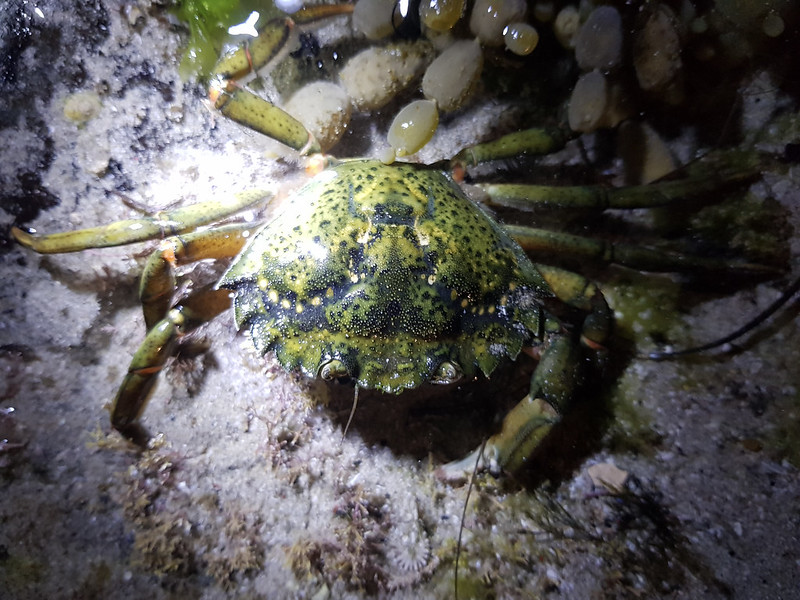 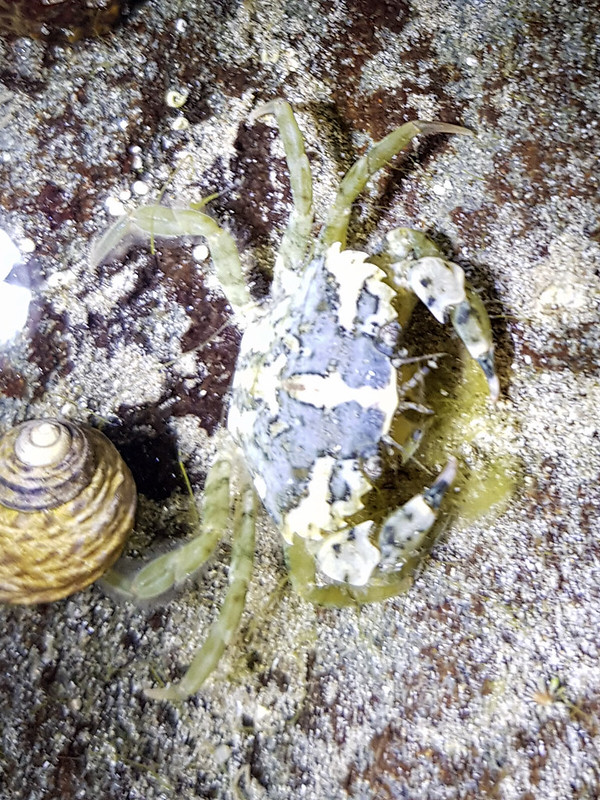 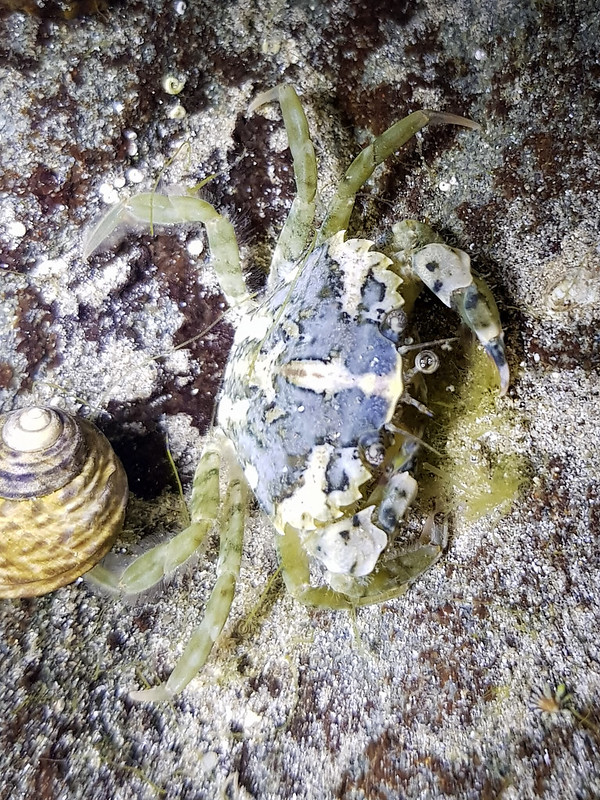 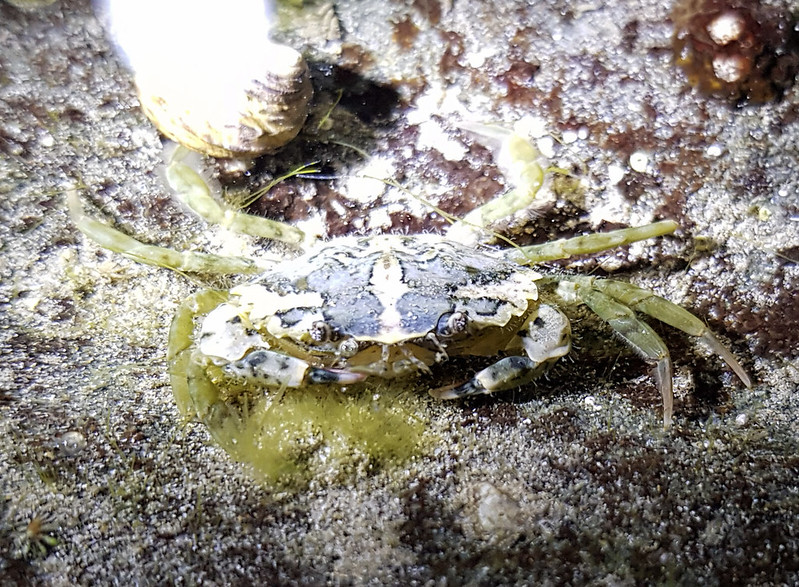 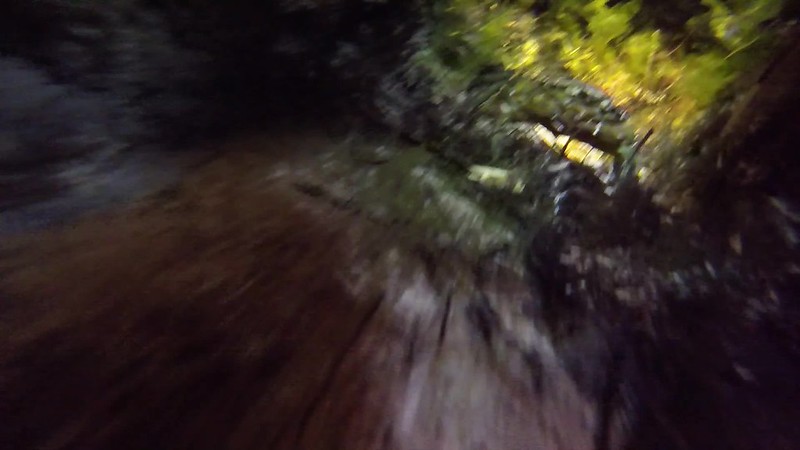