You’ll have noticed this week that I’ve been consistently writing about little black cormorants. Well, it has all been leading to this!

On the Saturday, I saw the beginnings of a nest being built. On Sunday, the nest was built. Not only that, the bird was doing a display!

It was incredibly hard to see, as this nest was obscured. I couldn’t get footage because of this. It was mostly flapping its wings while its tail was up in the air. I’m not sure what gender this is, I’ll be researching it. It didn’t bob its head in the way that little pied cormorants do, which is fascinating.

It also doesn’t bob its whole body up and down in the way the darters did. I now want to know the breeding rituals of other cormorants. I watched them for a couple of hours over a period of three days and didn’t observe any mating.

Incubation apparently lasts from 23-35. They fledge from 50-80 days after hatching.. so this is going to be time consuming!

I got the information from here. 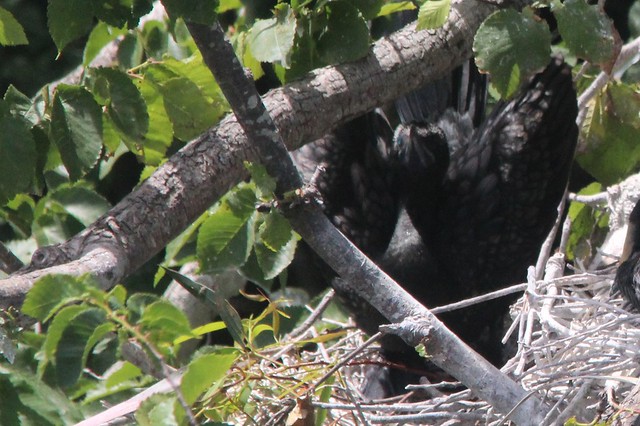 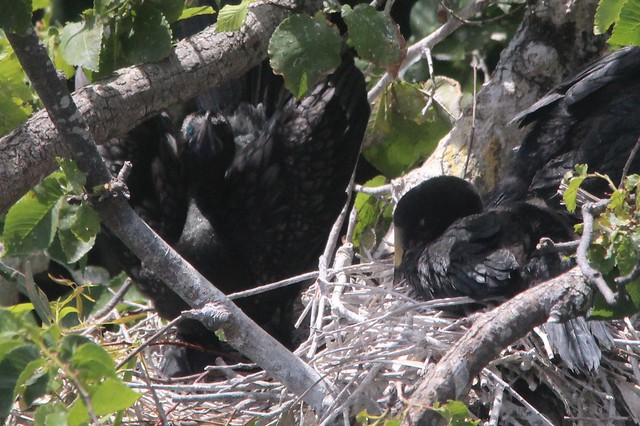 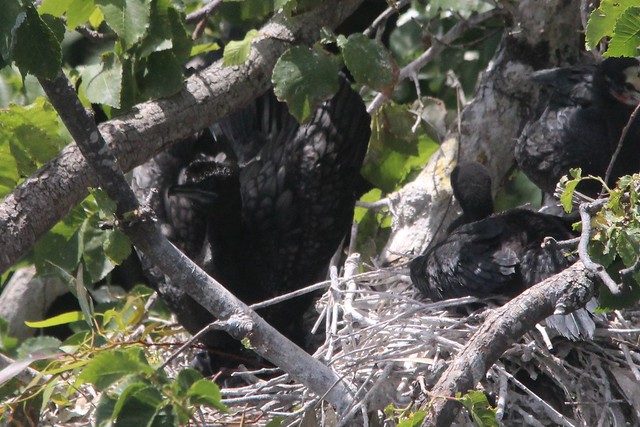 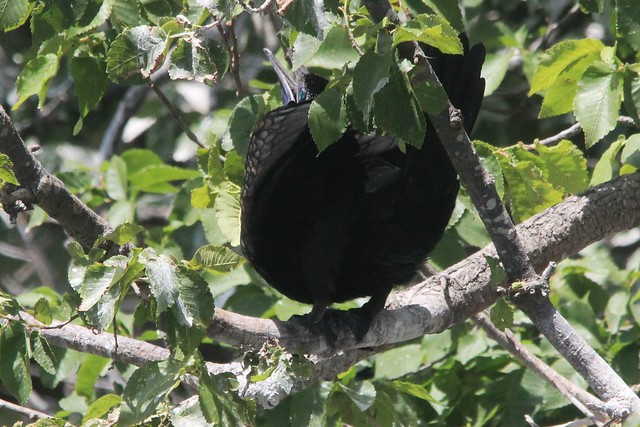 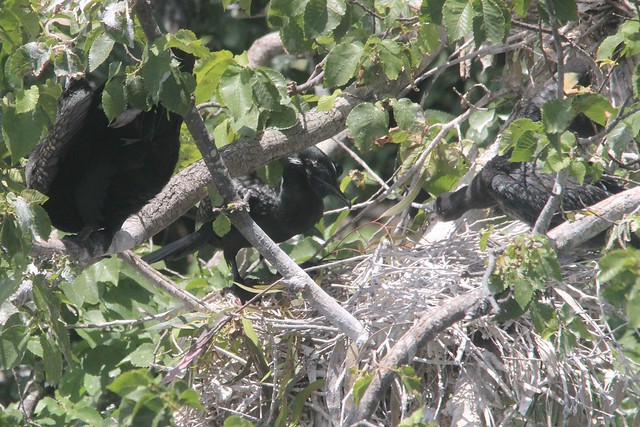 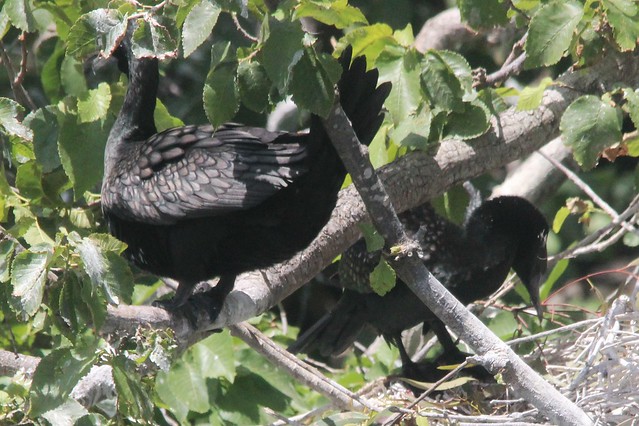