A month ago, I did two parts of the great ocean walk. It was fun and challenging – and it had a wide rang of interesting animals.

The first was this leech that we saw when walking from Shelly Beach to Marengo. Seth was the one to see it first. On. HIS. FOOT!

His reaction was actually quite similar to mine. Once it is off him, he was fascinated. We put it on my dress and watched it for a bit, as well as watching it on the ground. 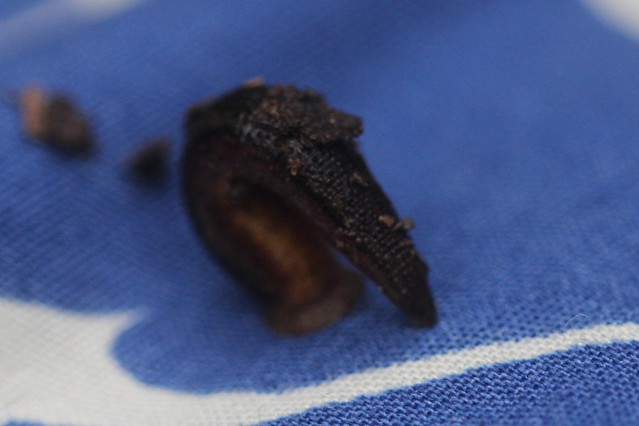 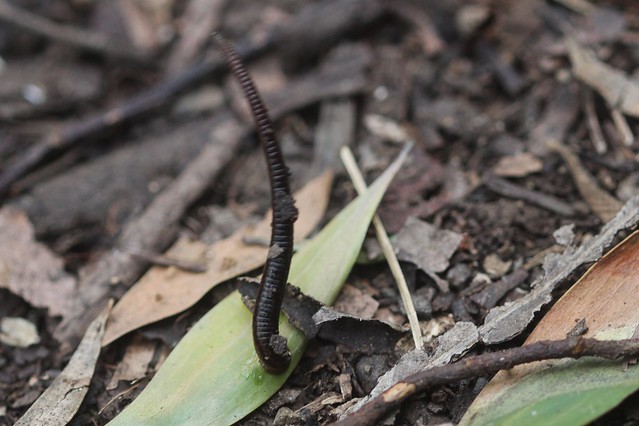 I have no idea what species of leech it is, nor how to find out. All I know is that days later, I wasn’t so fascinated when I discovered one near my genitals while sitting on a loo at a caravan park. Mum had told me that they bled profusely when removed and I was panicking about what I’d do if that happened. Fortunately, that didn’t happen. I did warn the next person wanting to use the toilet.

I have no idea what the below grasshopper is, nor how to find out. I don’t think it is Gastrimargus musicus, the yellow winged locust. I saw a few of those in the area. 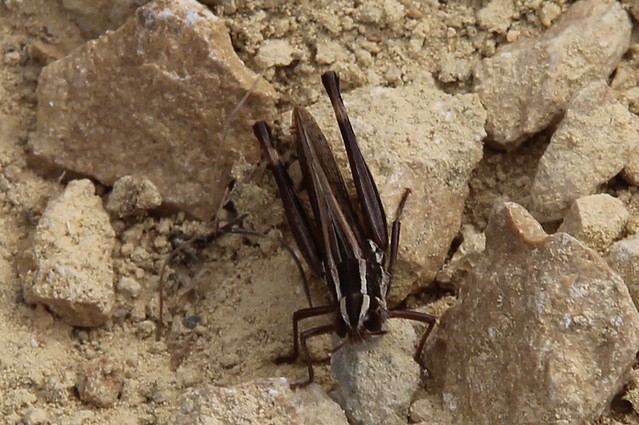 This one was quite enjoying the critter it was eating. Wish I could have gotten clearer photos! 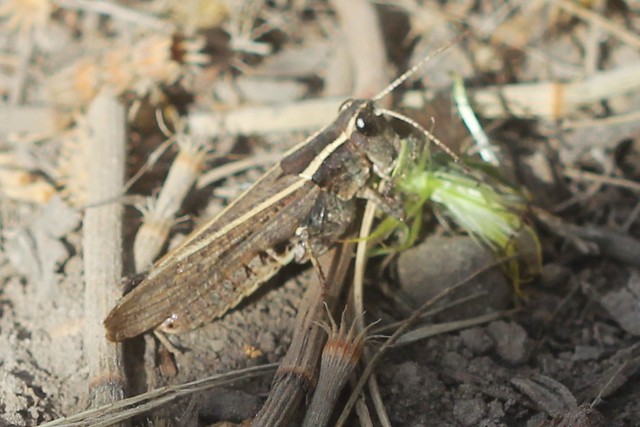 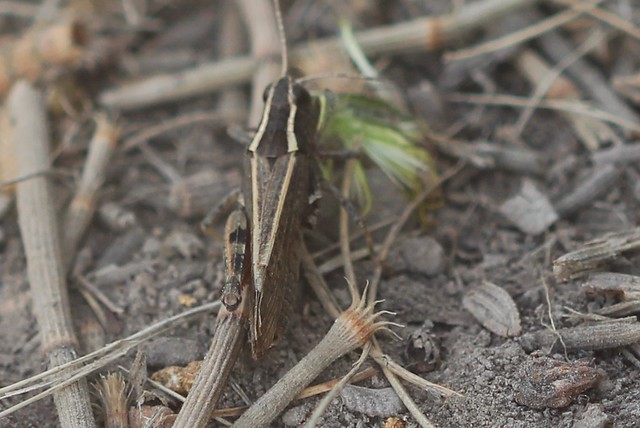 This below IS the locust. 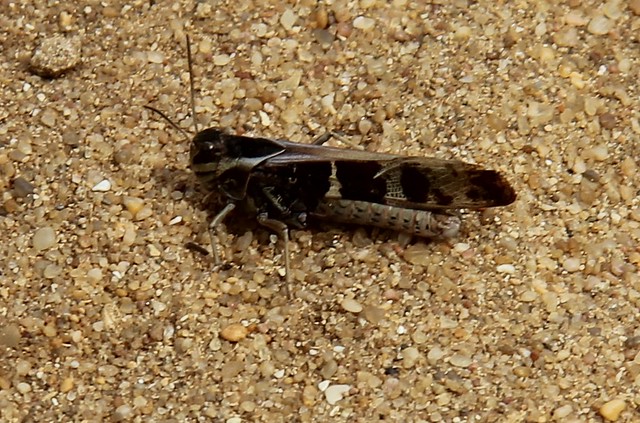 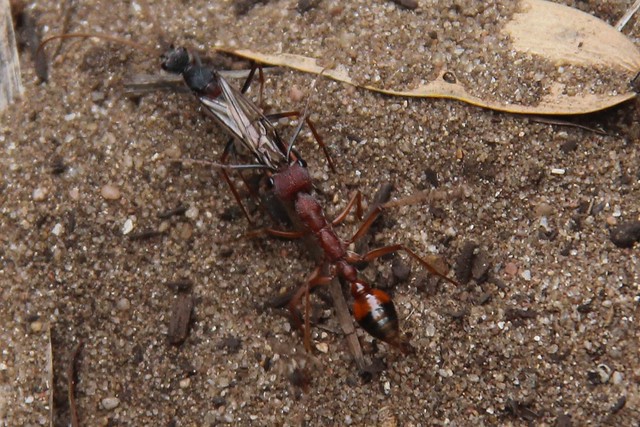 I was really impressed with this photo and thought the ant would be easy to ID. It’s apparently easy enough to narrow down to genus, but incredibly tricky to narrow it down further.

A person on Bowerbird sent me this key to IDing them. Unfortunately, it will probably take me a few hours to learn all of those identifiable features. Will look at doing that another day once I’m caught up on everything 🙂 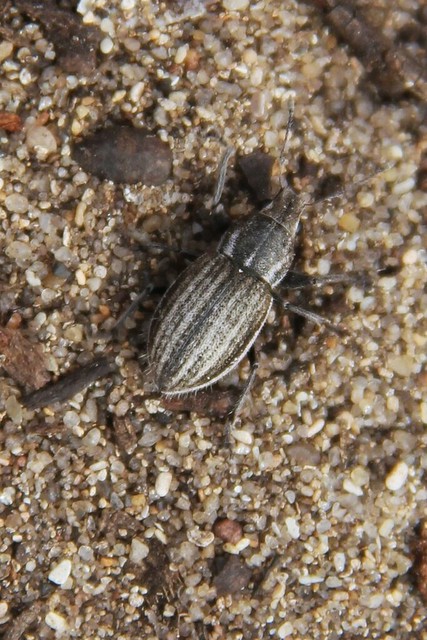 I saw this weevil near Cape Otway. This was identified as Naupactus leucoloma, a whitefringed weevil. This is interesting because I saw a similar weevil in the area last year. That one was identified as a weevil from the genus Leptopius, possibly Leptopius dupont.

Interesting because I rarely see weevils around Geelong. Probably not something I’d be willing to study

I have no idea how to ID this guy. Its legs are red and its abdomen is orange. At first I thought Cryptobothrus chrysophorus but they don’t have the yellow stripes along the top. They look similar to the grasshopper up above. Really though, I have no clue. No idea. 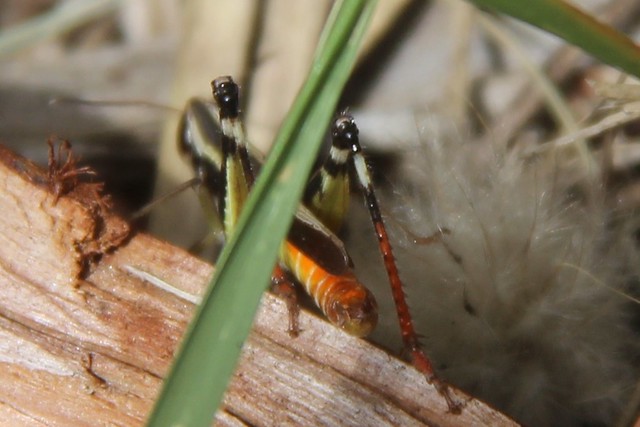 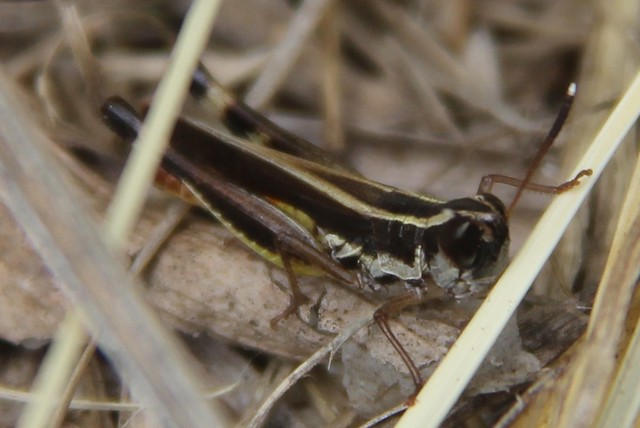 Very keen to explore more of the area and learn more about the insects, at least in a way that doesn’t overwhelm me. Overwhelm is a huge problem with this fascination at the moment. I’ll get there 🙂