Here is a little confession: one of the reasons I’ve been so intent on figuring the darter nest situation is because I wanted to get a photo of them mating. Yes, I collect photos of birds doing what others would describe as ‘pervy’ behaviour.

I was so excited earlier this week when I saw that there was a female darter there. Maybe I would see some interesting mutual courtship or nesting behaviour! But she just… sat there. She preened herself while he did her best efforts to impress her. He would do his display from multiple angles. I’m not sure what the delay was.

Post mating, she continued to be indifferent. He was fussing around with the nest while she continued preening! It was kind of awesome, to be honest. 🙂 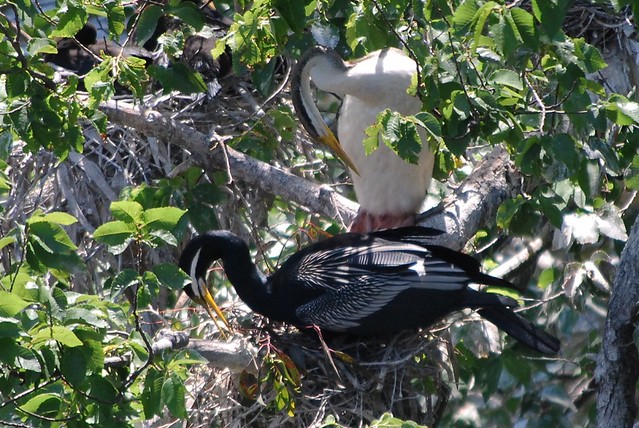 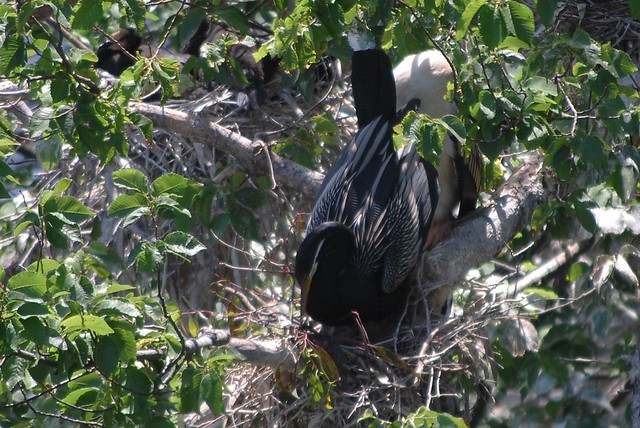 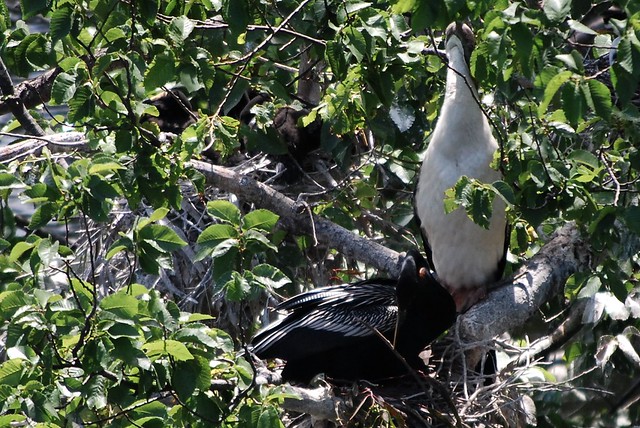 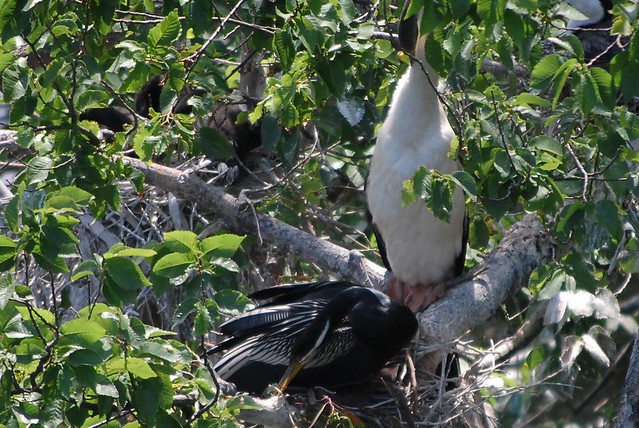 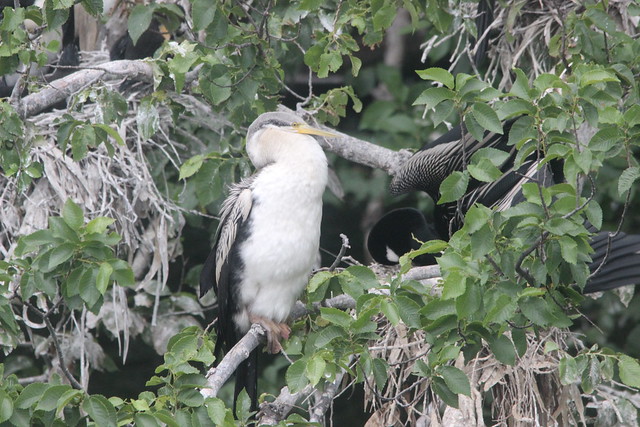 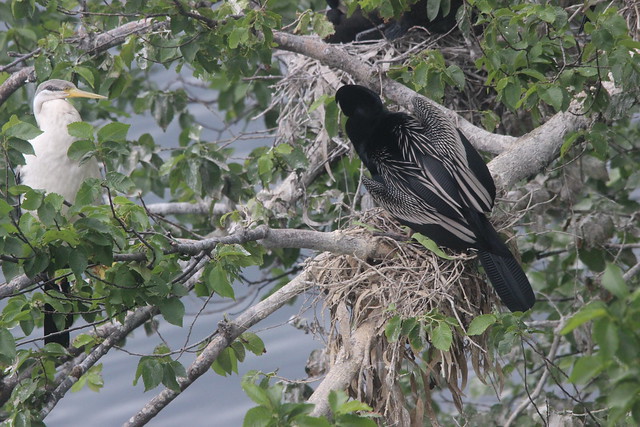 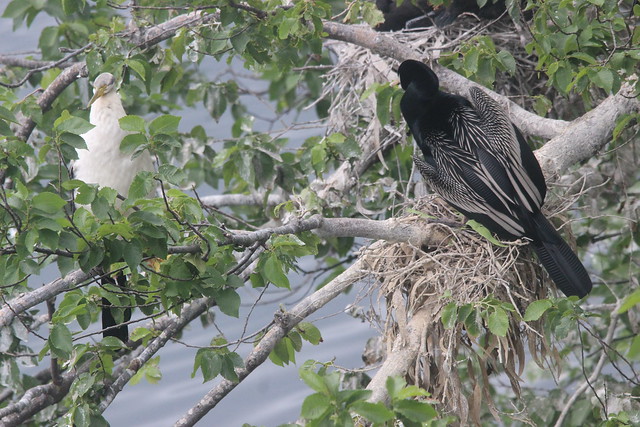 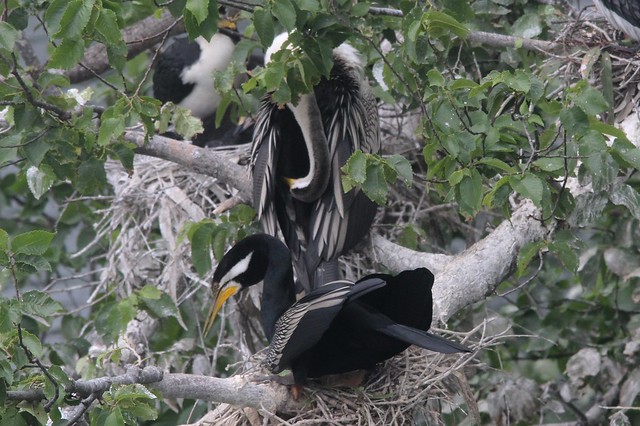 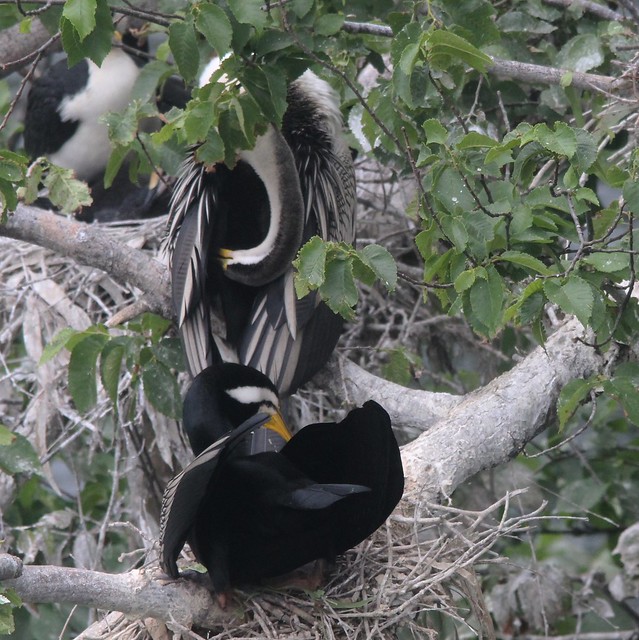 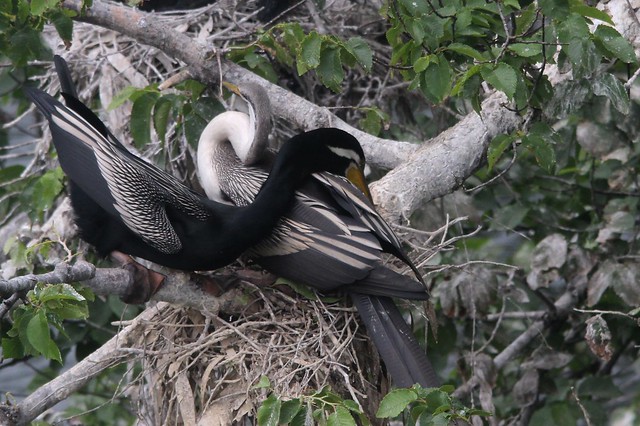 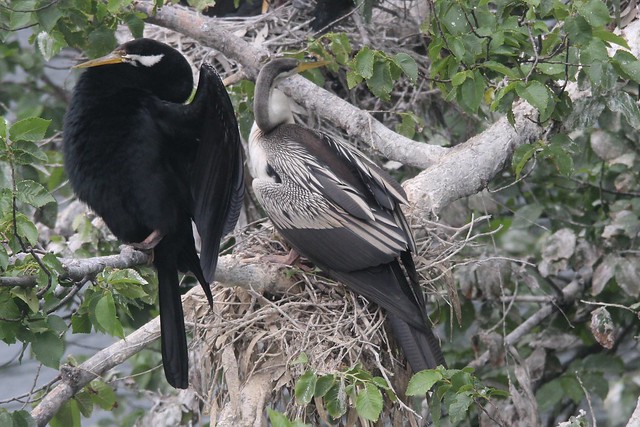 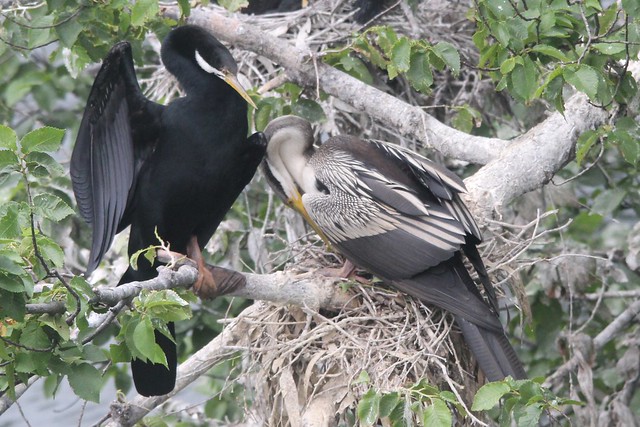 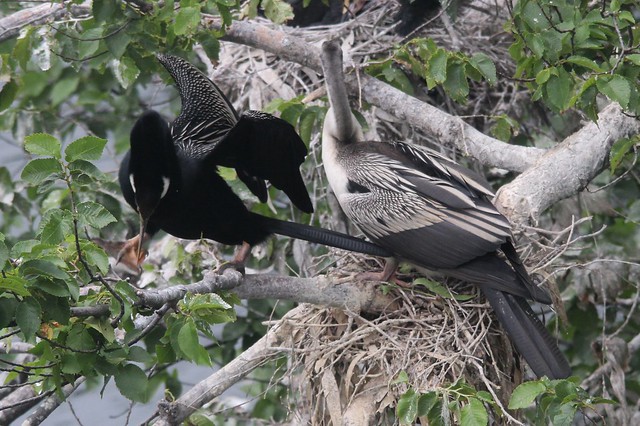 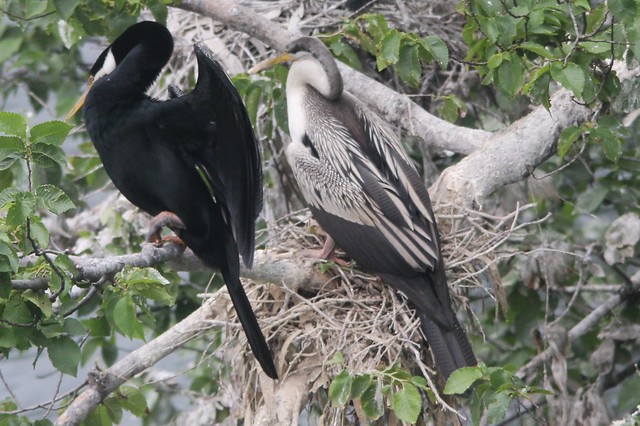