I was at Princes Bridge recently when I saw a darter display some weird behaviour. It was in the nest that is closest to the bridge.

It’s hard to describe. It had its rump in the air, haid it’s tail up, and was flapping its wings back and forth. I struggled to capture it via photos so ended up shooting some poor quality video. I apologize for the quality of the footage; it was the best I could do while on a bridge.

This took place last week and it raised a lot of questions. I’ve since been able to learn a lot. I don’t believe that this darter is the one that originally nested there. I’ve seen the fledglings that used to live there being fed by another male. At least I’m 75% sure they are those fledglings; there are others from that particular season who are close to fledging.

This means that this is a different darter. I came here a couple of times to watch the darters. At one point, I saw a darter getting kicked off this particular nest, only for the new male to start courtship behaviours himself. There definitely are an increased presence of darters nesting. I think the ones I saw were the first batch, and now there will be a larger number of darters breeding here. There are many new nests, some pretty close to others. I am also seeing new cormorant nests.

This sounds a bit disjointed and it is. So many questions have been answered with this project. I’m going to be wrapping it up soon, I won’t be photographing the next batch of darters as closely. I will be focusing on watching the cormorants fledge and grow, and then move my efforts to a new species.

There is still a lot of information to process but it has been so fascinating watching a complete breeding cycle. I’ve learned so much. 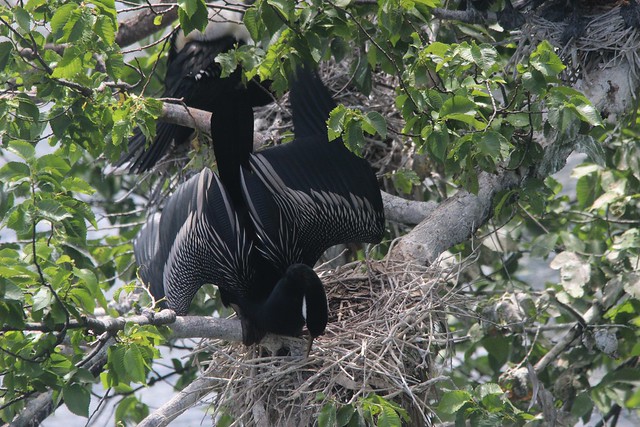 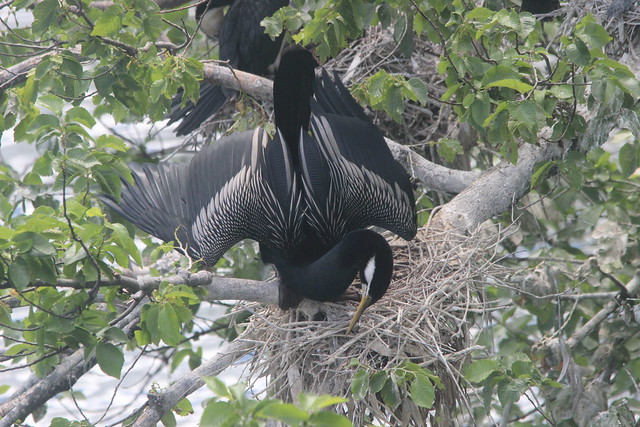 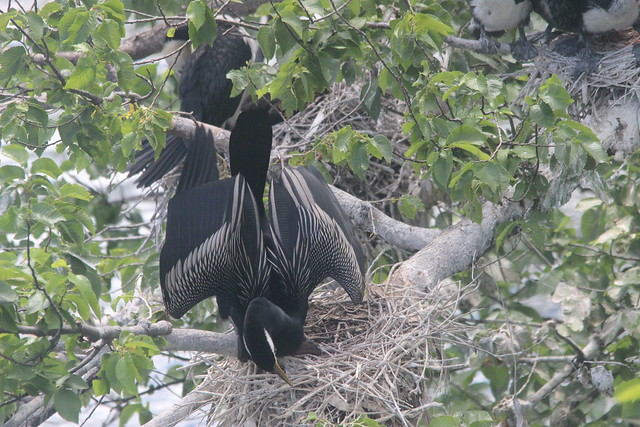 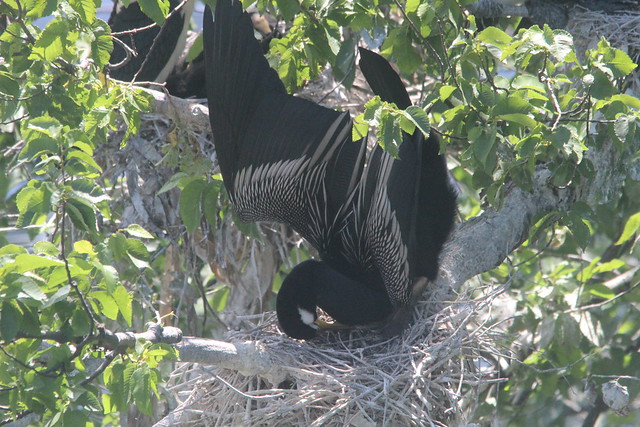 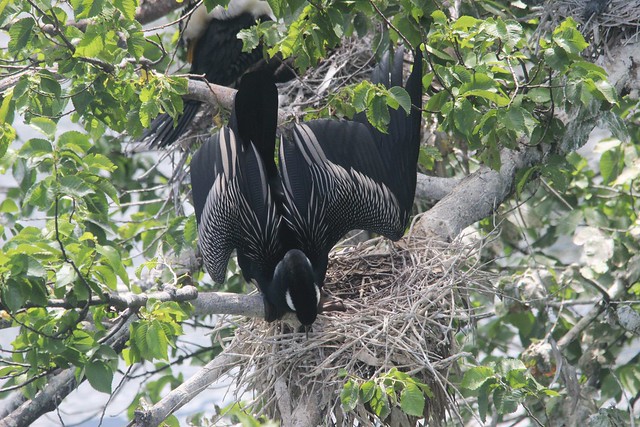