Earlier, I posted about how the first darter had left the nest. I was so shocked – how awesome is that? I went back the next day to watch them and noticed the adult darter push one of the other darters out of the nest!

The chick made a sound and moved onto a nearby branch. It didn’t move as far as the first one did.

The adult, meanwhile, spent a fair amount of time tidying up the nests. I did question whether it actually was their parent that pushed them out, until a friend told me that their parent would attack any other bird that went near the nest.

It was interesting as there was a lot of male darters around, a lot more then usual. There were three active nests in the area so it is possible they are all parents. I have never seen so many adult darters in that area though.

The nest is no longer cover in poop. 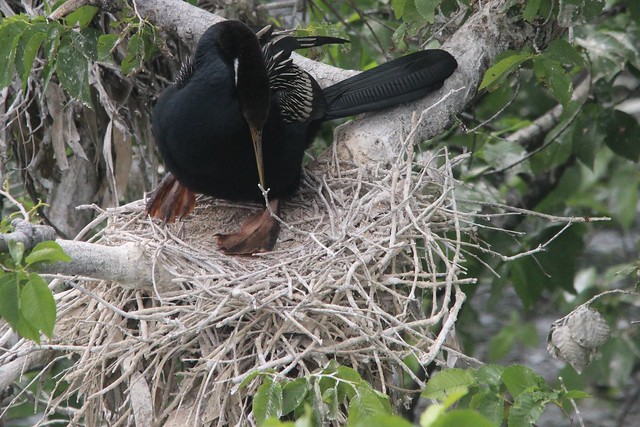 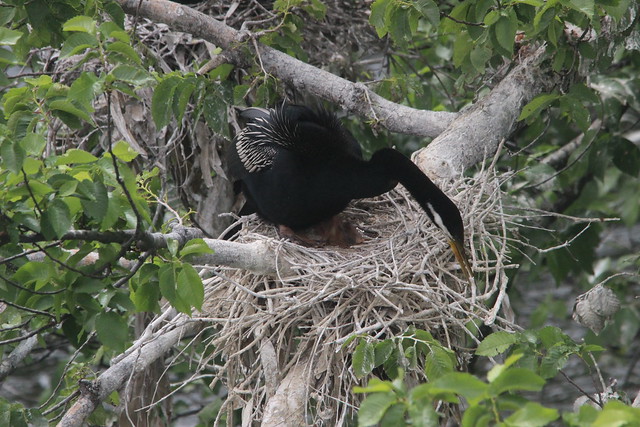 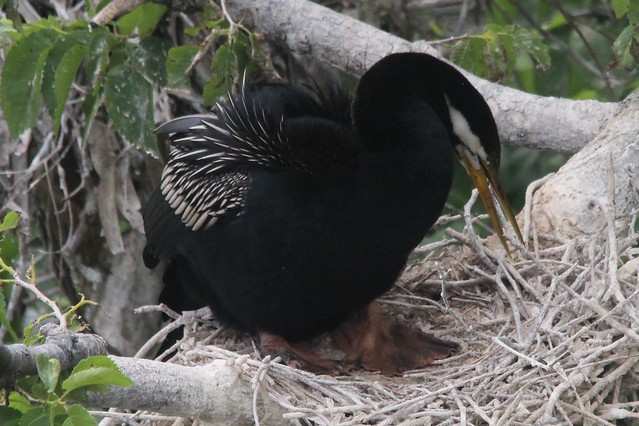 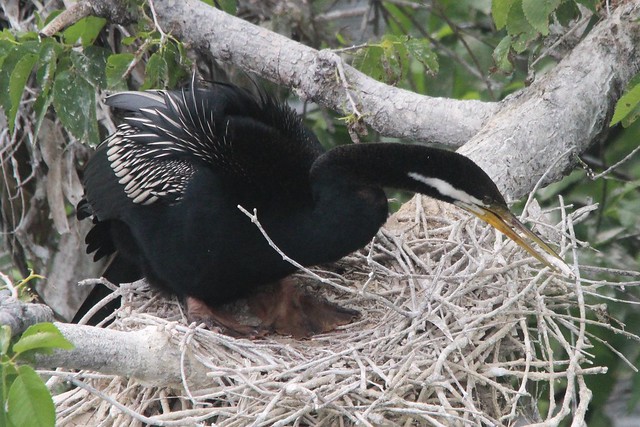 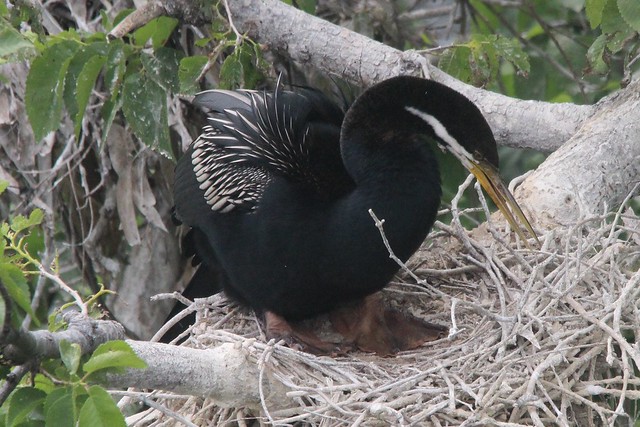 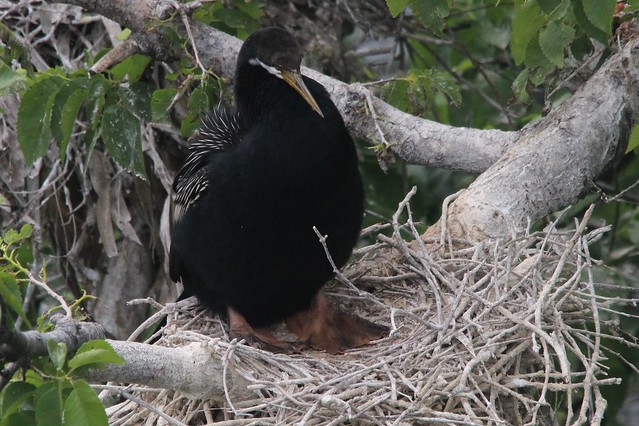 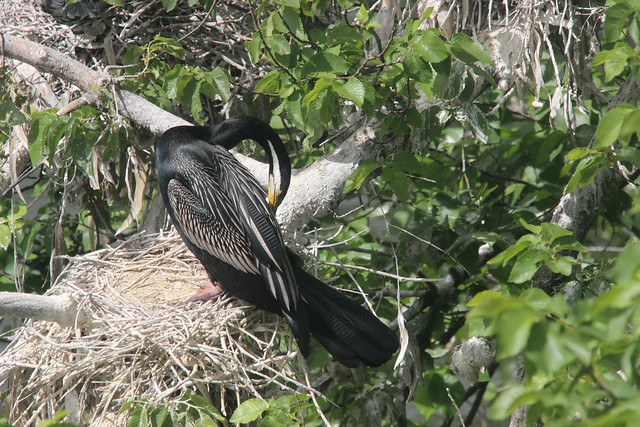 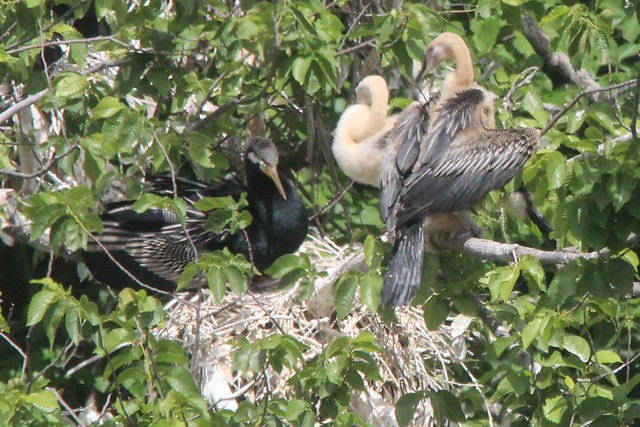 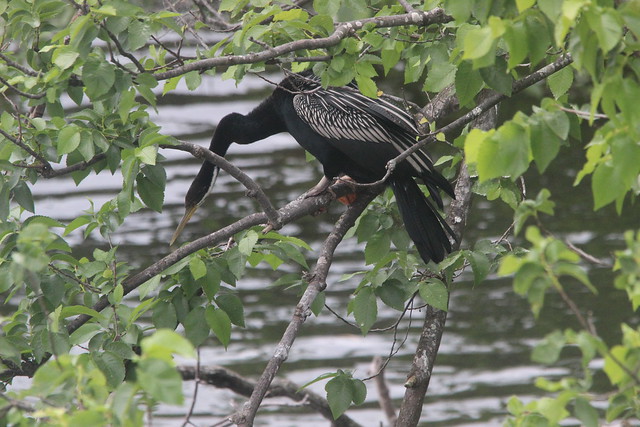 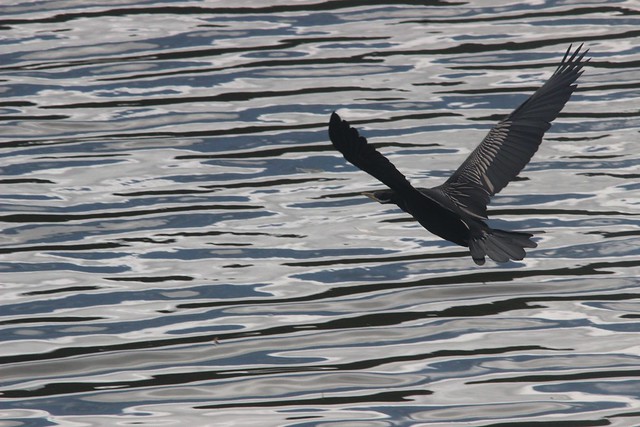