This trip took place on the 12th of November

Tawny frogmouths are something that have eluded me for some time. They taunt me. In late Nov/early October, a nest was discovered in the sanctuary near where I live. Some excited birders told Glenn about it on one of his early morning photography missions. I, of course, was doing the wise thing by sleeping in.

I was unable to get down there myself to check it out due to a nasty cold. I had gone to my great grandmothers funeral the week before and was completely wiped out. Driving to Mansfield and back from Geelong is exhausting, even if you’re stuck in the back seat getting asked to ‘stop coughing already.’

On Wednesday I was feeling better. Not 100%, but well enough to walk down there at least. I didn’t know how I was going to get home as I still felt woozy. But there was a Tawny frogmouth!

I wasn’t even at the bridge when I saw a reed warbler. Reed warblers vex me. I always hear them calling along the Barwon river but rarely see them. On this day, I kind of didn’t care. I was feeling rotten. I snapped these two obligatory photos because I knew that Glenn would want me to. 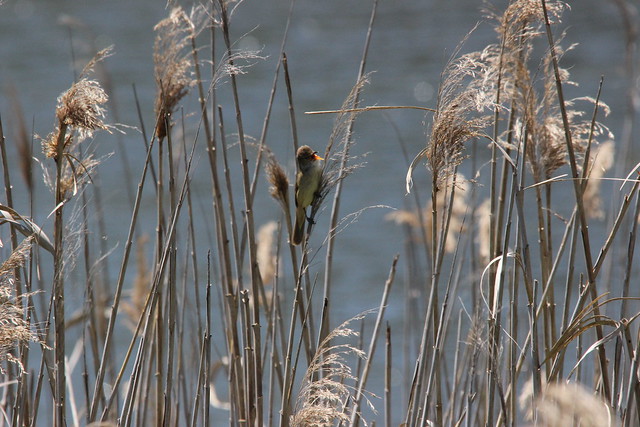 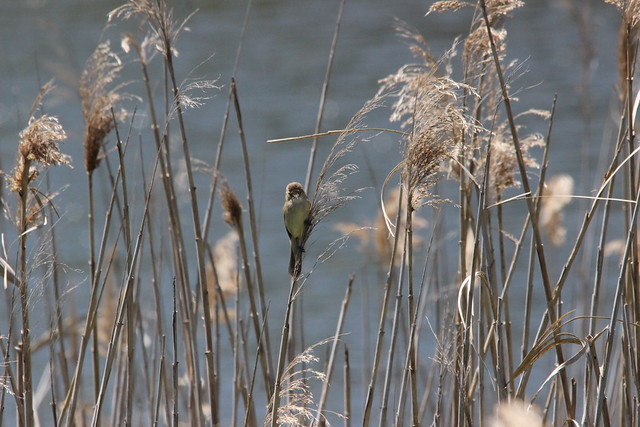 Also saw a different family of wood ducks. These guys aren’t as timid as the family that hang out nearby on the Barwon river. The two chicks in that family are almost adults! I’ve observed these parents with 3 chicks on multiple occasions. 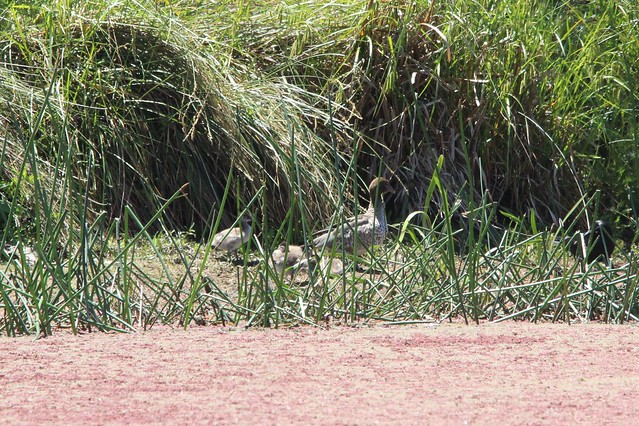 I laid down on my bag for about 10 minutes with the telephoto lens, looking up into the tree. Don’t ask, but Glenn and I have this obsession of trying to get photos of birds doing a poop. I got one once by accident and it’s become a competition. It’s like the birds wait until we aren’t looking. I’ve noticed a lot of great cormorants on this particular tree, although none of them defecated on this visit. 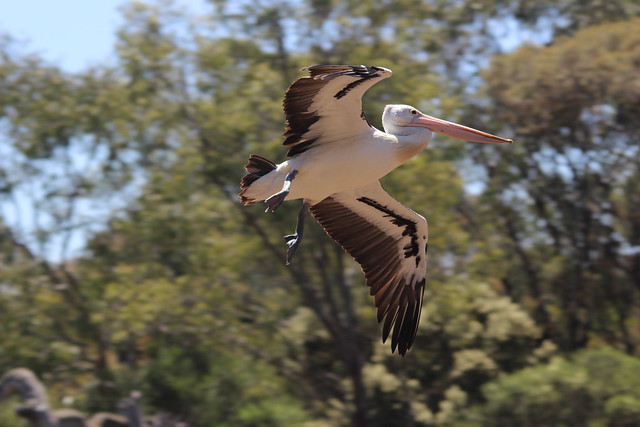 I noticed a shadow pass over and was able to get two photos of a pelican coming into land. The rest of the photos turned out blurry. I think they are a magnificent bird. 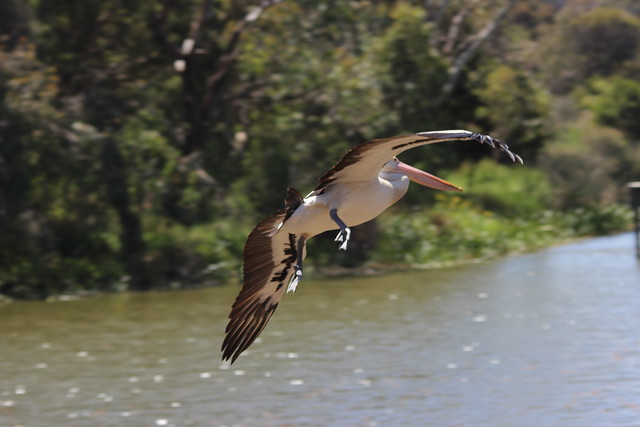 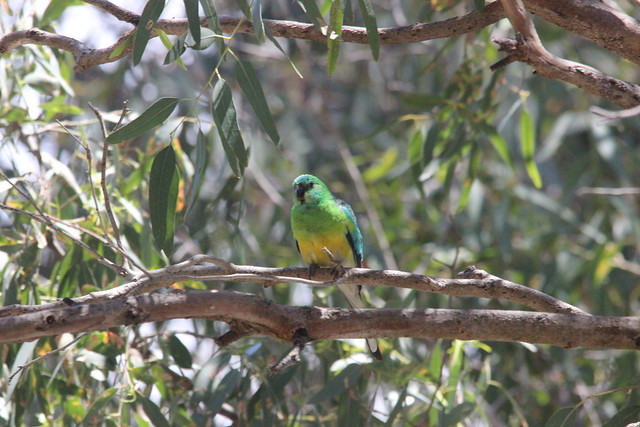 Managed to get a clear shot of a red rump in a tree! There was also a masked lapwing that was considerably more tolerant of humans then most of it’s kind. It even took a little bath. 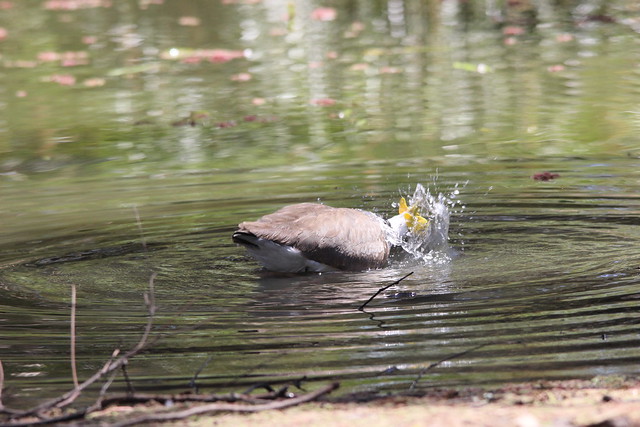 I completely dipped on the frogmouths. I spent 10 minutes looking in the trees and started to feel nauseous. I knew I’d return for a proper look when I felt better. They were very well camouflaged! The walk home made me sick and I ended up sleeping for the rest of the day. Was a nice trip though.

I took my nephew to see the frogmouths yesterday. He was really excited to bring his lifelist up to 72 birds. I showed him the other frogmouths you can get. He likes it when I say ‘Papuan frogmouth’ because it sounds like it has the word poo in it. I told him that Papuan frogmouths do ‘pa-poos’. It’s my job to be immature 🙂

Also, a teacher at Seths school mentioned that there was an owl in a tree there last year. He better tell me if he sees any cool birds!