A week ago, I went on a lovely trip to the Surf Coast with Carolyn and Grace. I’ve been pretty anti social this year and hadn’t seen Carolyn in two months so it was nice to catch up. We spent the morning exploring Ironbark Basin and then ended up in the back roads of Angelsea.

I love Angelsea. It is a lot more relaxed then Lorne and contains such biodiversity. We ended up running into other members of the field nats when looking for orchids. 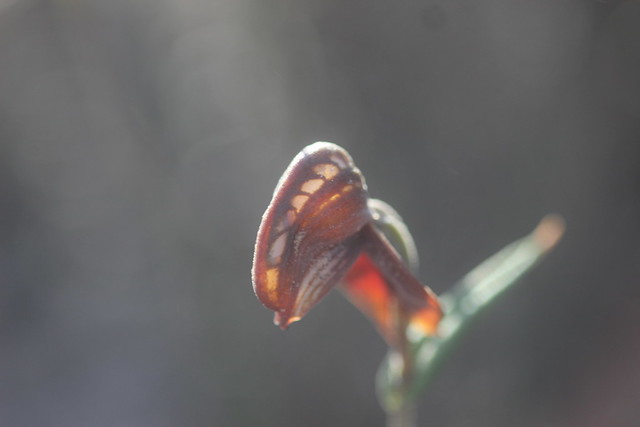 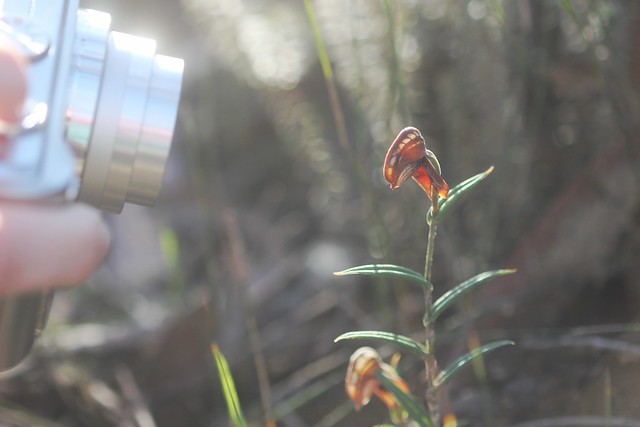 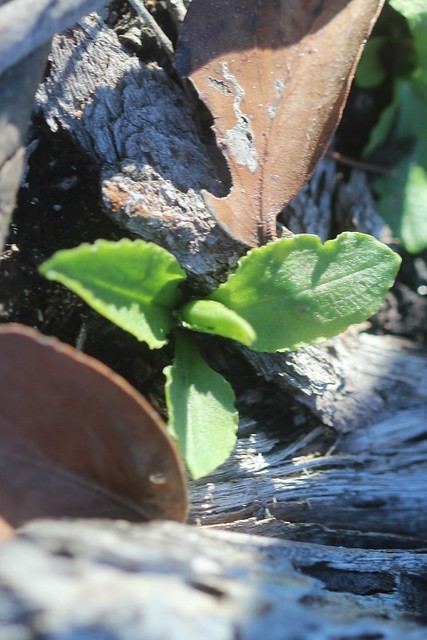 I don’t recall what the above species is, as orchids definitely aren’t my forte. However, I did learn how to find orchids in the future. I’m hoping this comes in handy at the property. 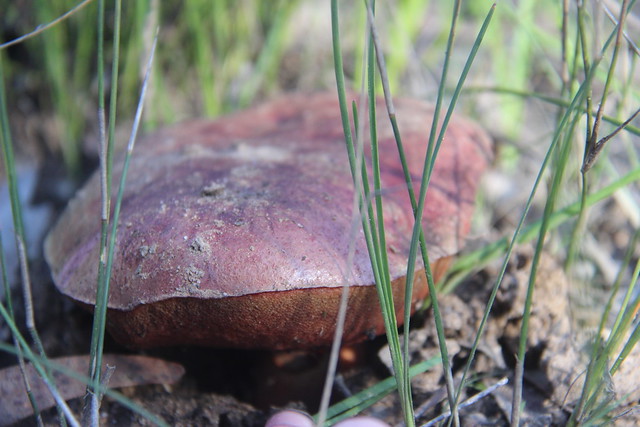 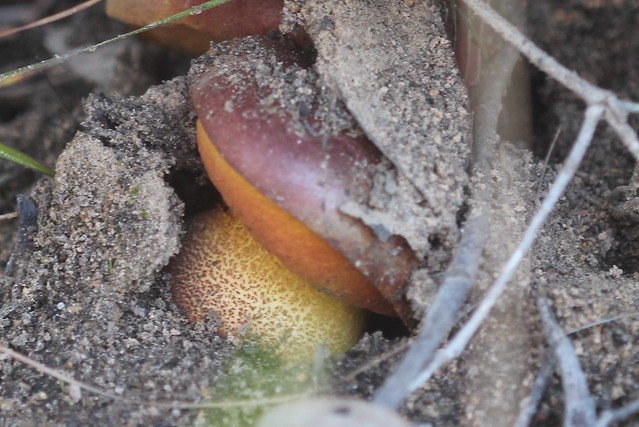 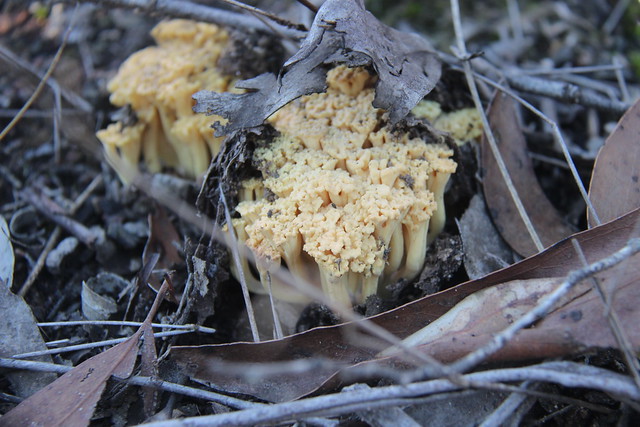 Found some amazing fungi specimens, considerably different to what I found at the basin. Alas. I was so used to gilled fungi that I didn’t know what data to collect. Oops! 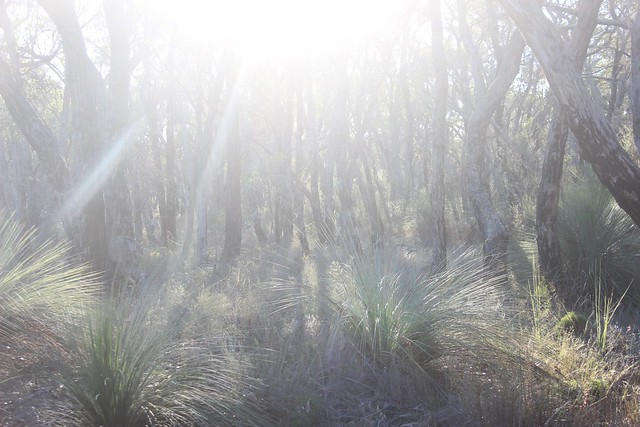 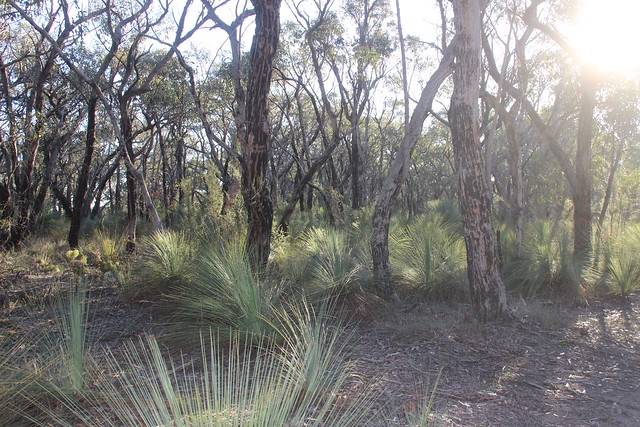 Playing with light in the afternoon… as one does 😉 I really need to start using the filter again.

Angelsea was definitely the best for insects, especially the area around gum flats. I’ve had no luck with identifications however I now know how to tell the different between a cranefly and mosquito. 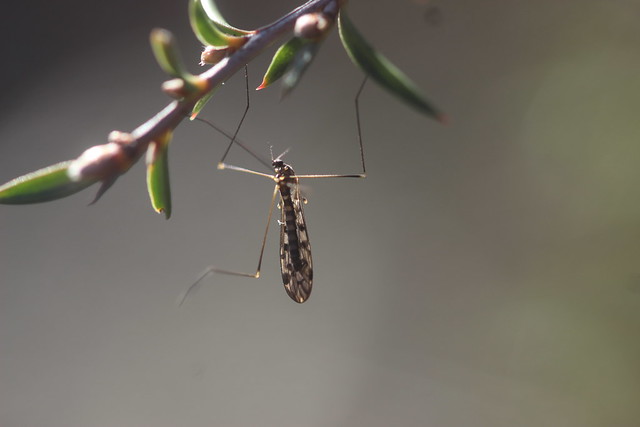 The above is a cranefly because it clearly lacks the probiscus. I don’t think I have enough detail though for a proper ID. I don’t know how to tell between a cranefly and long legged fly. 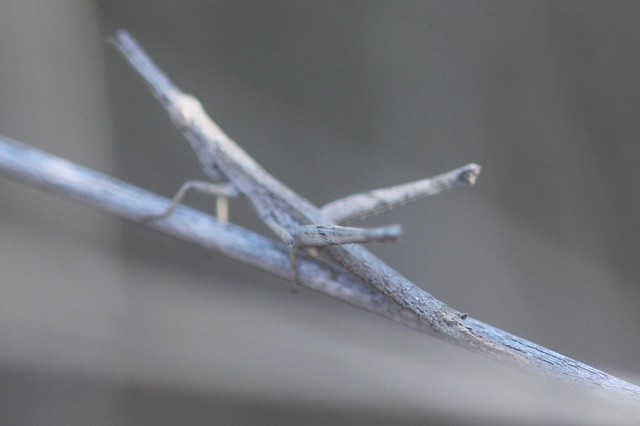 Matchstick grasshopper. It hopped before I could get a decent photo. Below is obviously the cucoon of a moth species. Great camouflage. 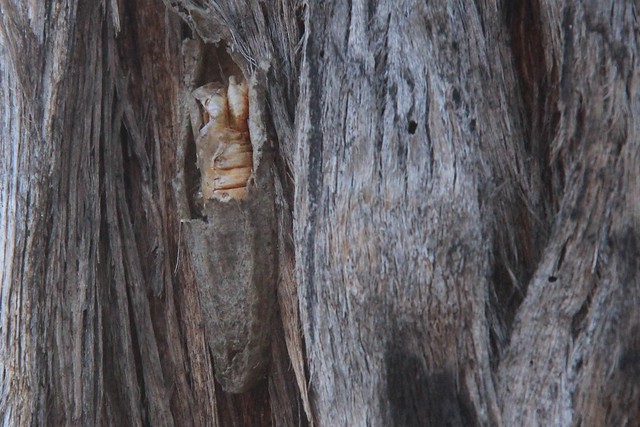 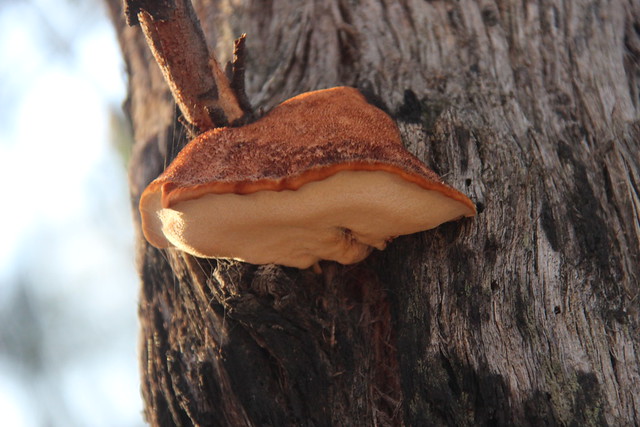 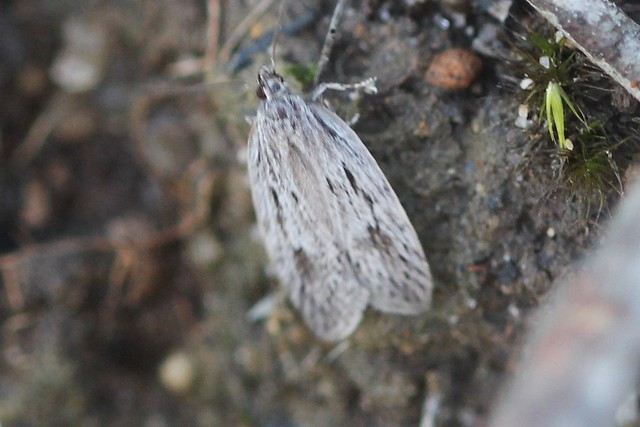 Would love to explore here more in the warmer months. I also got the idea to use ribbon to note where I’ve made interesting sightings, it seems cheaper then a GPS. 🙂 I learned so much – but I’m also learning that there has to be limits. I can’t learn and know everything. I think with orchids I will photograph them, and certainly keep an eye out for any at the property. However, that is as far as the interest goes. I don’t have the mental capacity to add too much flora information to my brain at the moment.