I’ve fallen in love with the ocean. It started when I explored the rockpools near Apollo Bay. The geology and sheer diversity of ocean life hooked me. I didn’t know what I was looking at but knew I wanted more.

Last month, I explored Port Phillip Bay with South Bay Eco Adventures. I got to see the wildlife within the bay as well as see the coastal area near Port Nepean.

I knew when I started planning to go to Tasmania that I wanted to go on another boat cruise. Tasmania fascinates me. The years being separated from the mainland has shaped the flora and fauna in different ways. I wanted to learn as much as possible but, seeing as I was only there for three days, didn’t want to do a cruise as part of a full day tour.

Discovering the Iron Pot Cruise, from Pennicott Wilderness Journeys, was brilliant. It was only two and a half hours, which meant I could easily combine with a morning exploring Hobart. It was a slightly cheaper option. I probably wouldn’t see as much wildlife but that was fine. I just wanted to learn as much about Hobart and surrounds as possible.

The trip was a blast. Tim was a fantastic leader. He did made a few slight errors when talking about the birdlife – the main bird around that day was kelp gull, not pacific, but only nerds like me would pick that up. He pointed out all the white bellied sea eagles and was obviously passionate about the area. I got lots of ideas for places I want to explore on land next time.

The first in this series of photos focuses along the coastline of the Derwent River, just before we went to Betsy Island and the Iron Pot Lighthouse. These are the cliffs after the Taroona area. 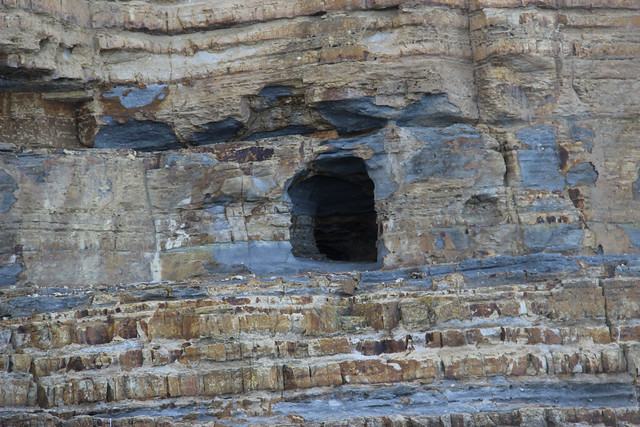 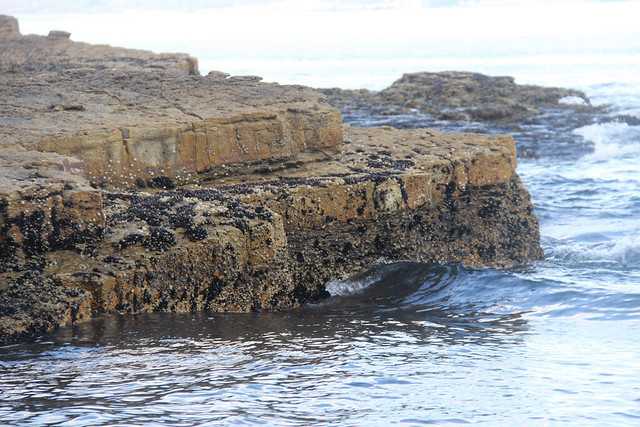 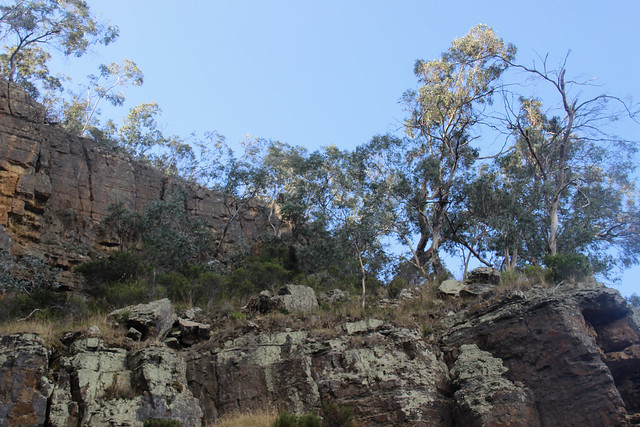 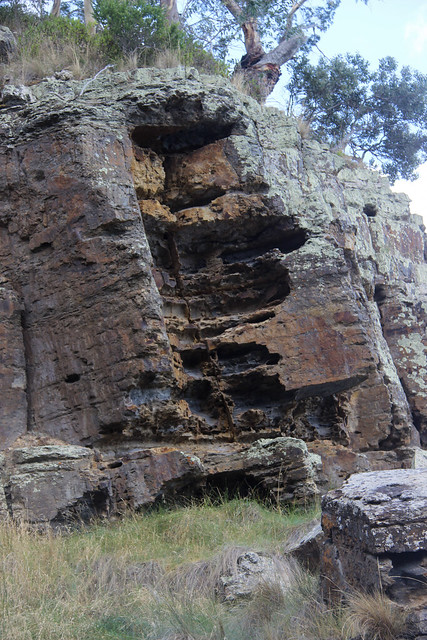 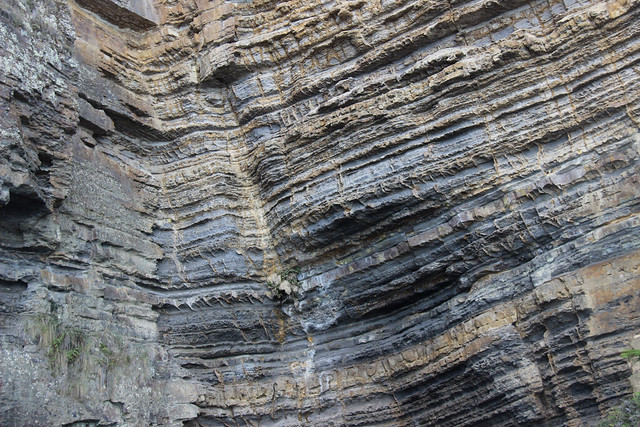 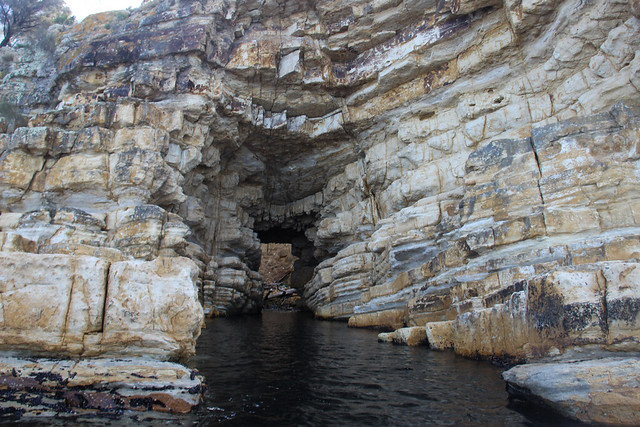 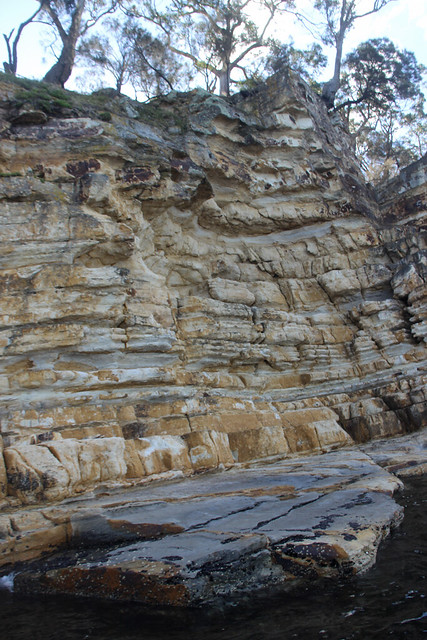 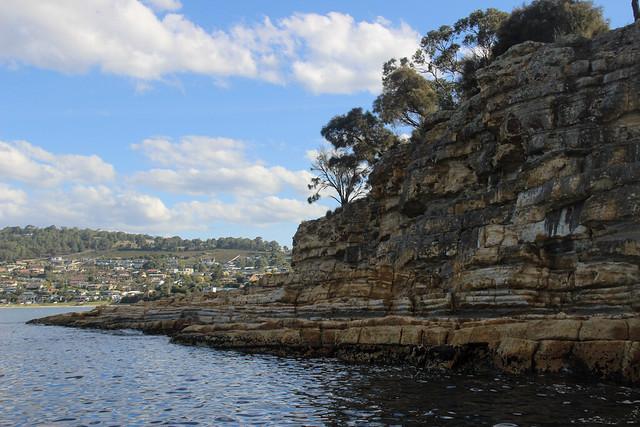 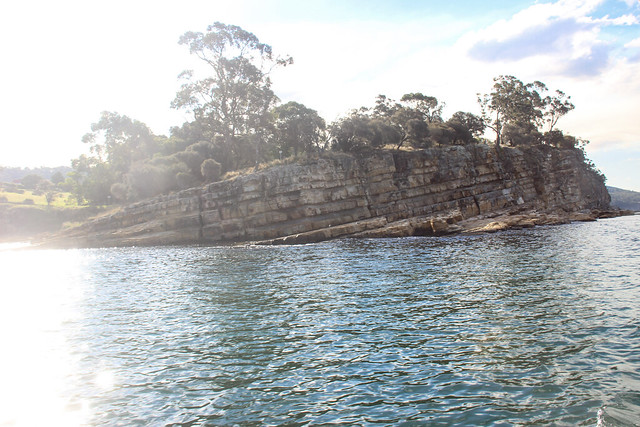 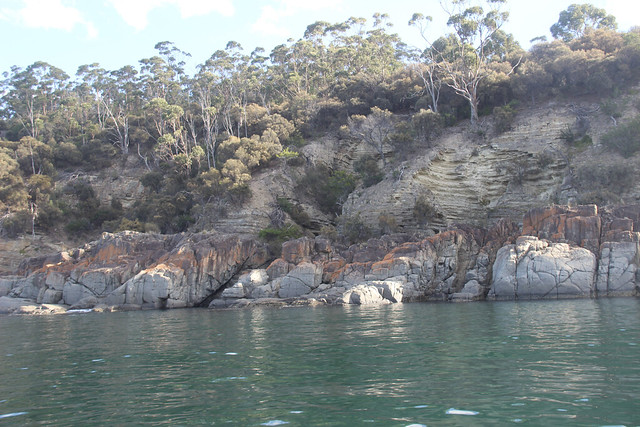 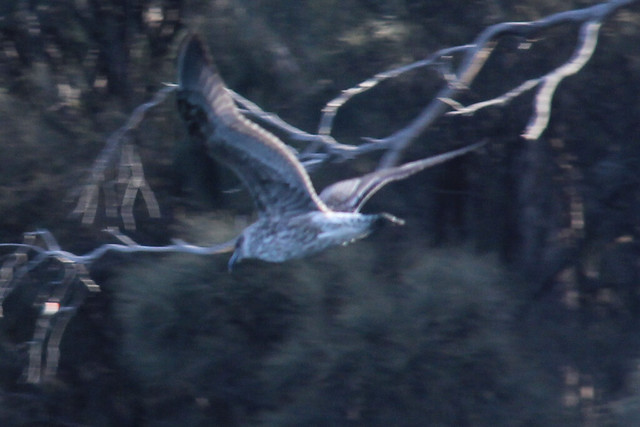 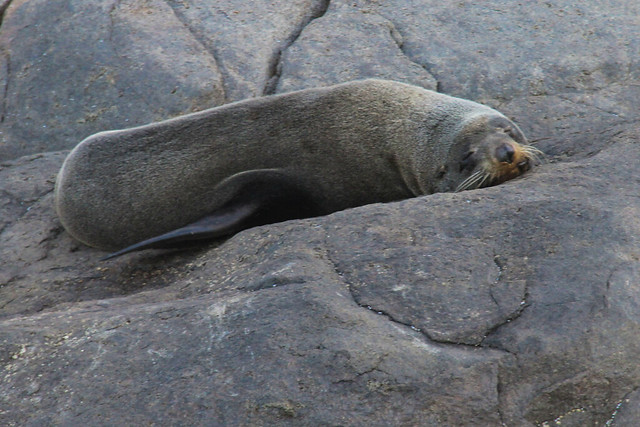 We got to meet this friendly seal who occasionally waved at us. 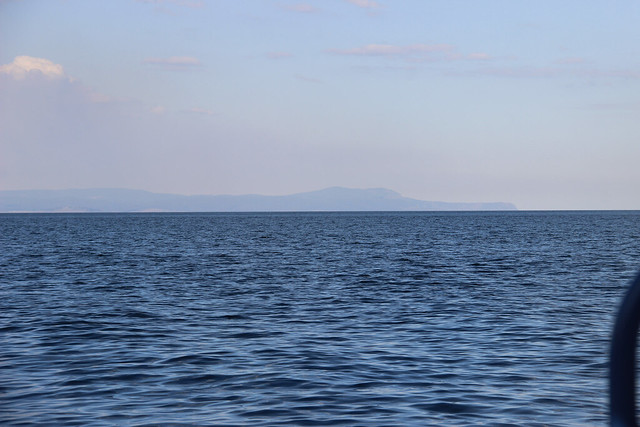 And see the tip of the Tasman Peninsula. This was so exciting, as I was going there the next day. 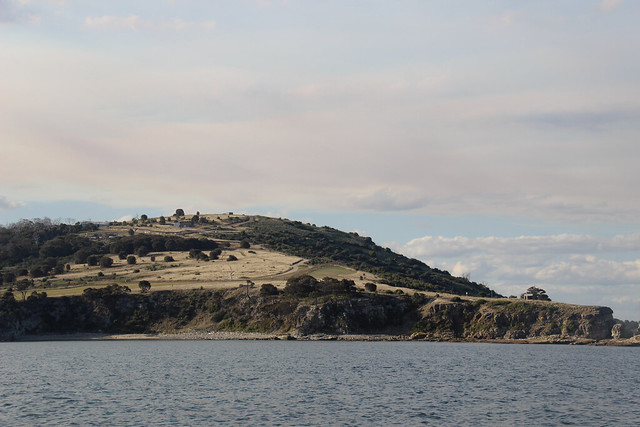 It was fascinating to get up close to the Iron Pot lighthouse and learn more about its history.

Iron Pot is the first lighthouse built in Tasmania. It is also the second oldest lighthouse in Australia and was the first to be converted to solar power in 1977. Many families lived on the barren rocky outcrop. the island is so barren that a vegetable garden was set up on the banks of the Derwent River estuary so that the families could grow fresh food.

The whole area was extremely photogenic and the skipper made sure we got to see it from multiple angles. We were able to get close to see the seabirds, although the stench from their feaces was a tad overwhelming.

Want to learn more? Check out: 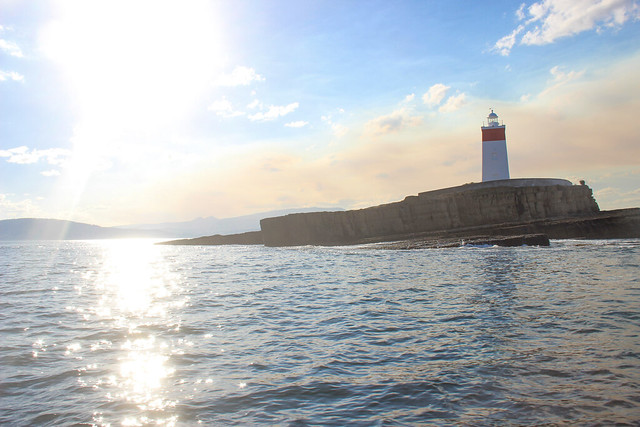 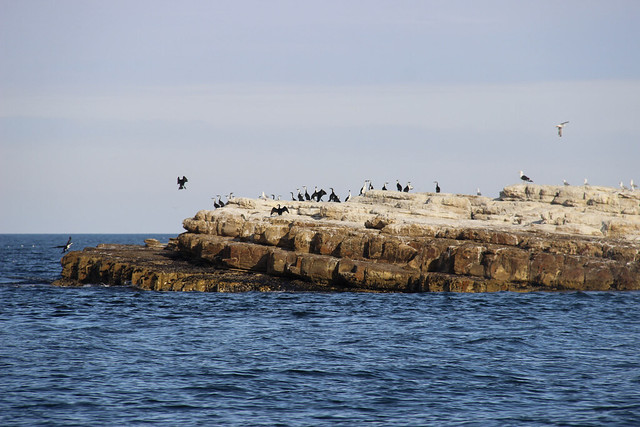 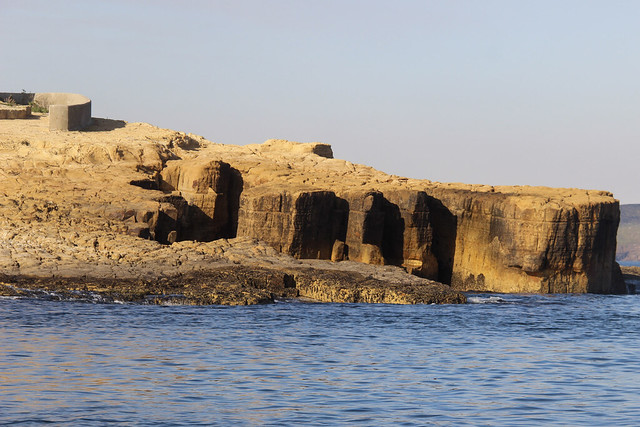 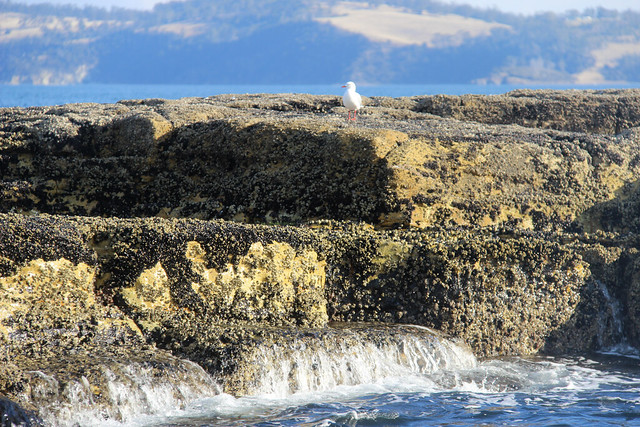 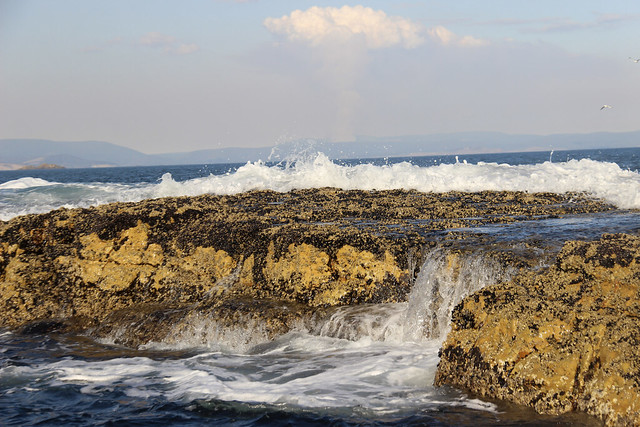 After leaving Betsy Island, we headed back towards the harbour. We had spent longer exploring then planned so the sun was starting to fall.

There was smoke in the distance, from what I assumed was burning off. This led to great photos as the sun was trying to break through the cloud and smoke. 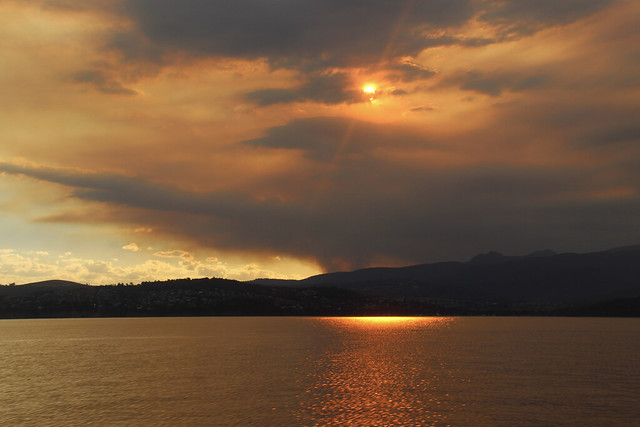 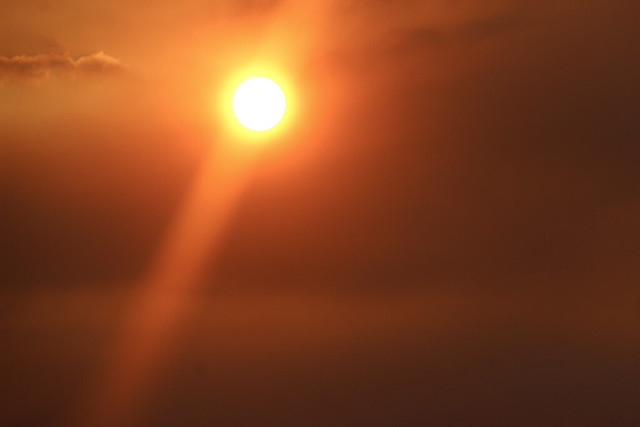 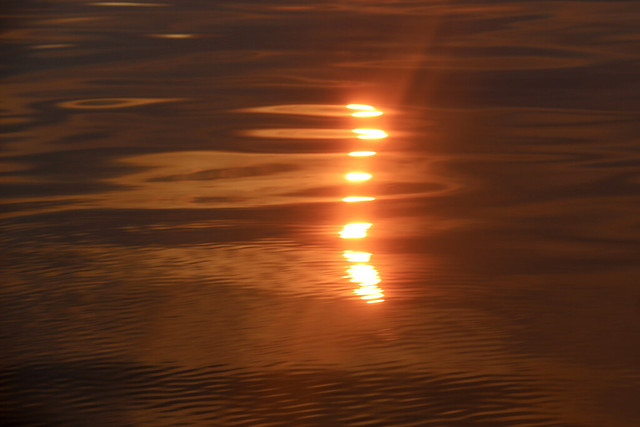 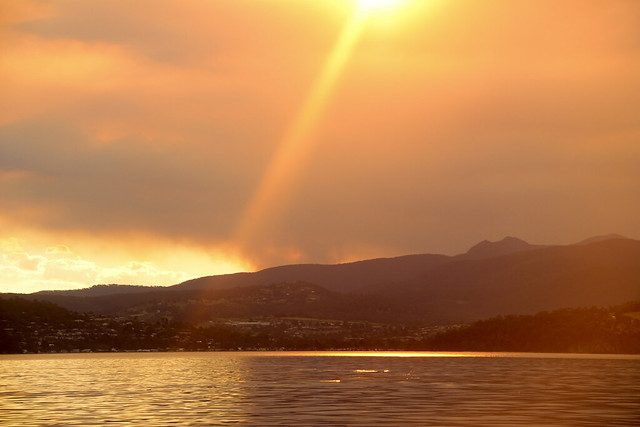