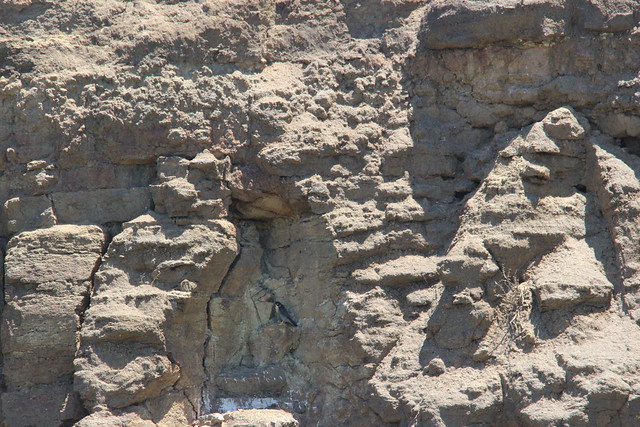 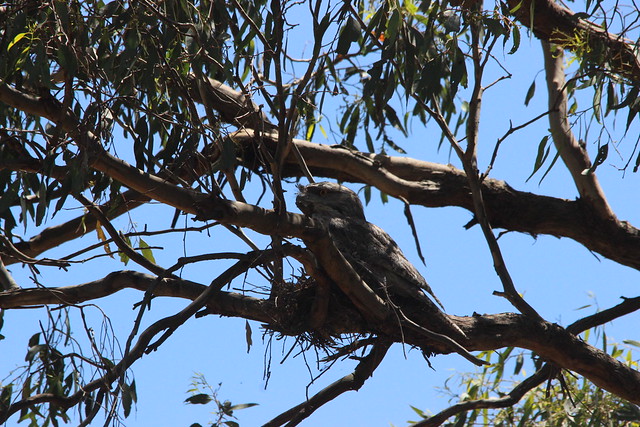 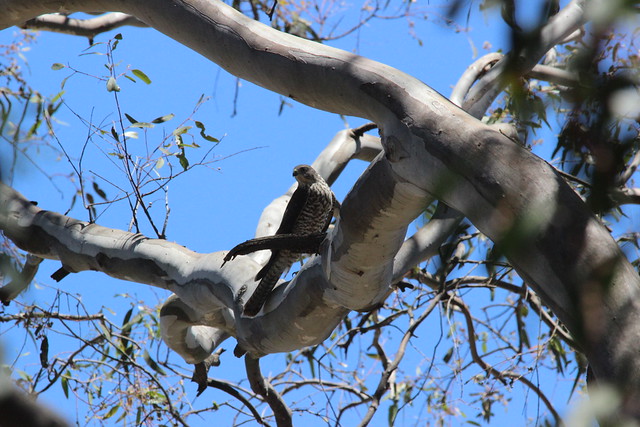 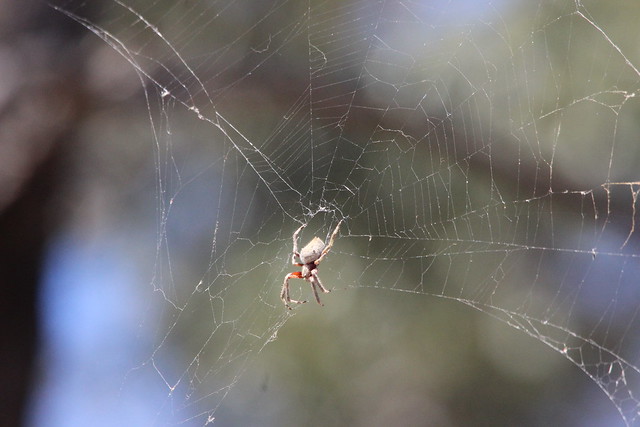 There are five subspecies of it – it’s described as a nomadic or migratory species in some parts of Aus. According to birds in backyards, “The female and immature birds can be distinguished from most other whistlers by heavy streaking on the underparts.” 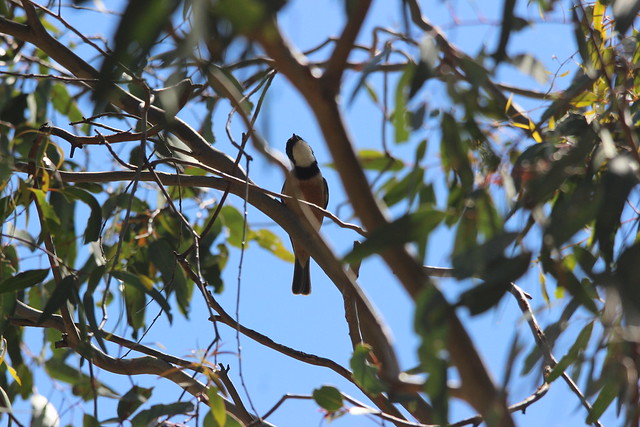 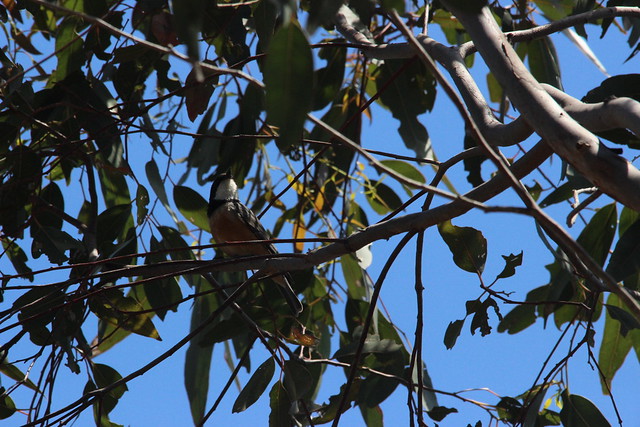 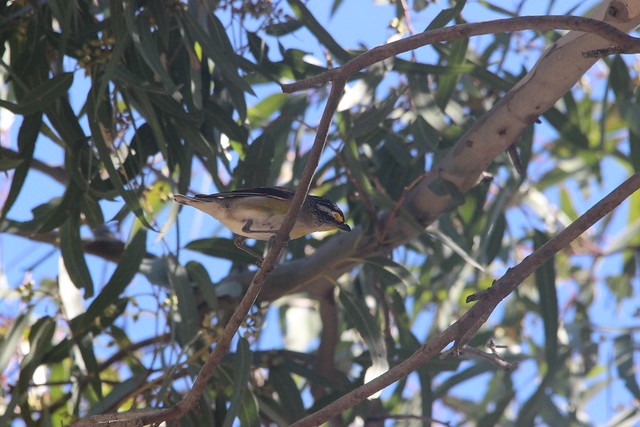 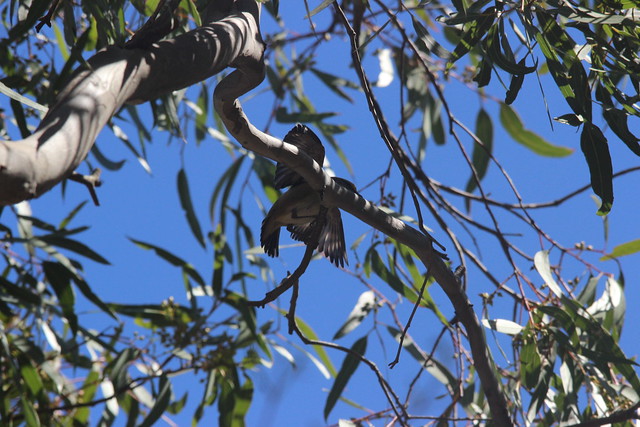 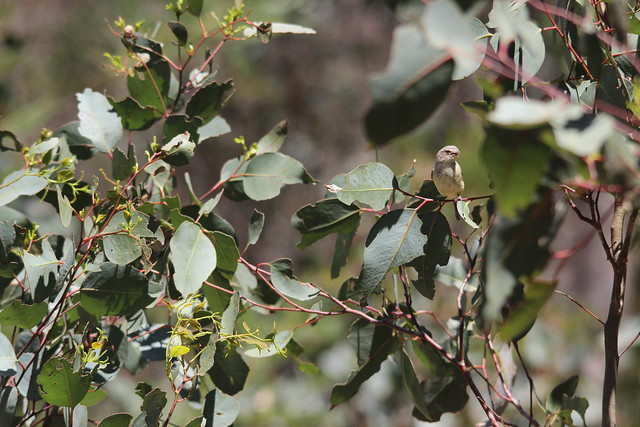