As mentioned in my last post, one of the main reasons I wanted to go up to the property on my birthday was to suss out the fungi. The fungi groups on Facebook had been going nuts, including areas close to Ballarat so I was keen to check it out.

We didn’t have much luck. Mum had warned me that the good fungi doesn’t come until later in the season but I was still hopeful. I was able to find a variety of smaller pieces on one of the front corners of the bush block. They were quite small and around the areas that had more moss. I’m hoping to go back again this season to see if there is anything interesting. 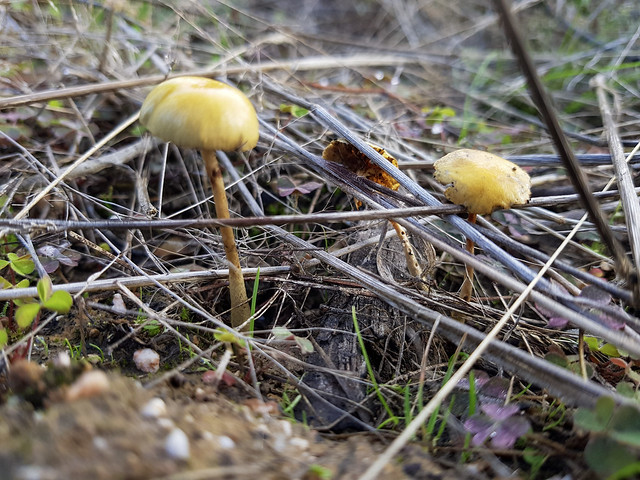 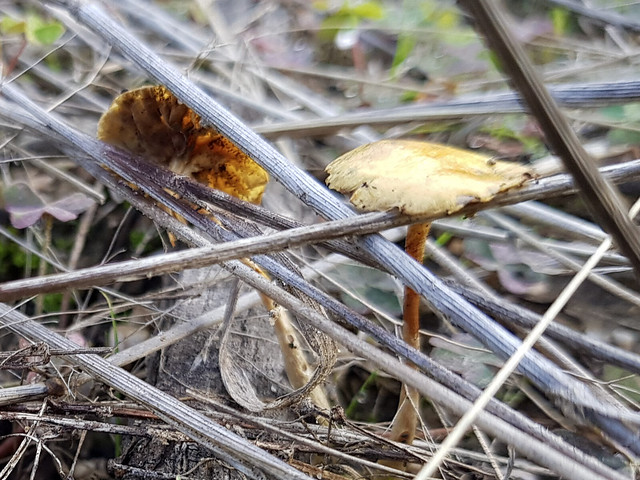 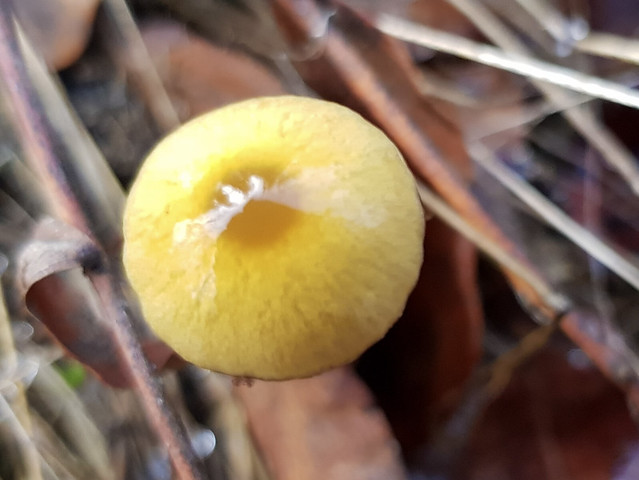 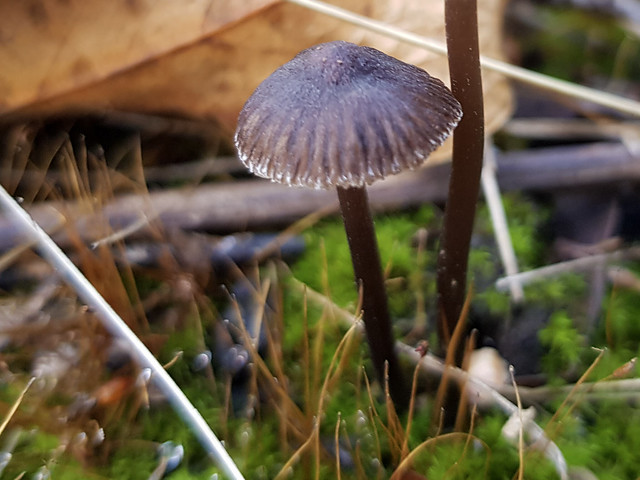 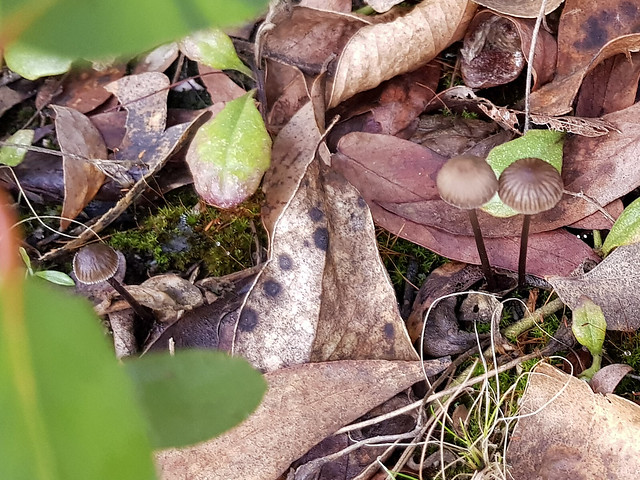 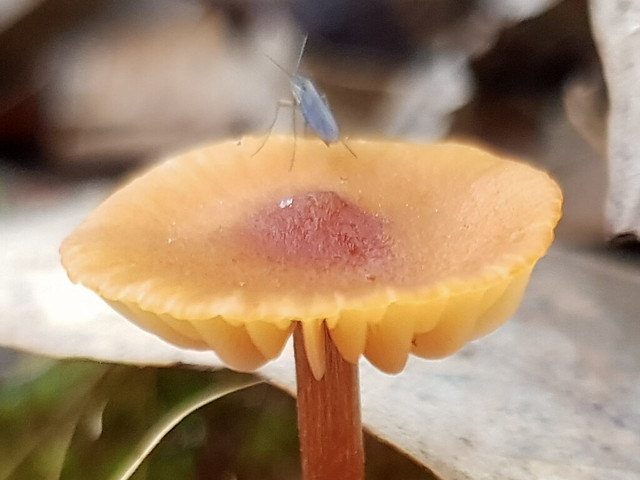 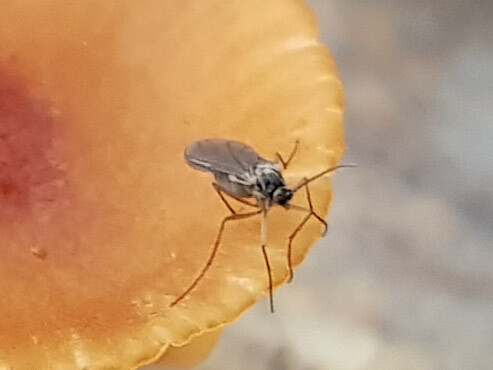 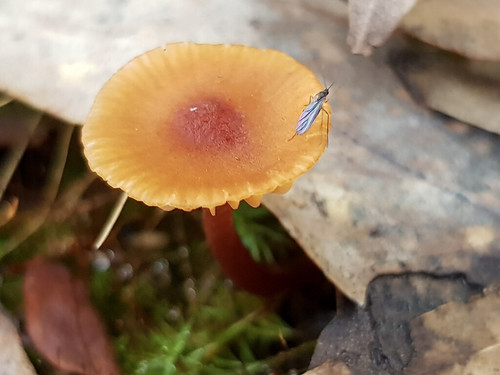 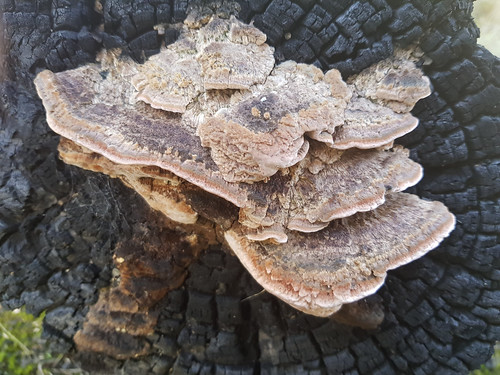 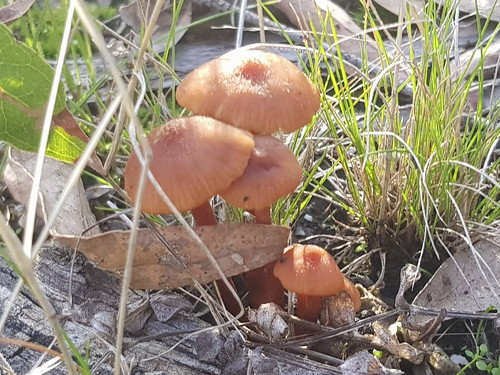 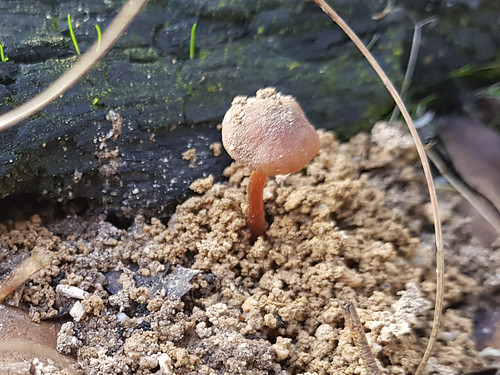 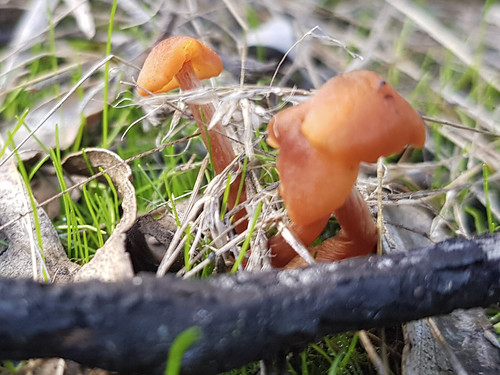