Last Wednesday, Glenn and I were at Eastern Beach. We were a bit cranky. We hadn’t seen anything of interest at Balyang the night before and the only birds we could really find at the botanical gardens were wattlebirds. Ironically, right now he is meant to be AT Balyang but he is distracting the backstory of photographer Vivian Maier.

Anyway. I wanted to take him to the place where I saw Pacific Gulls last time. He was feeling exhausted so we didn’t make it that far. We did see FOUR gannets soaring over Eastern Beach.

We had trouble getting clear photos, as Glenn didn’t want to get the tripod out. We did get some solid shots. I’m hoping to go out on a boat at the end of the month to get close up shots of a gannet colony.

Also, I highly recommend you check out this photo series: The Underwater World of Gannets 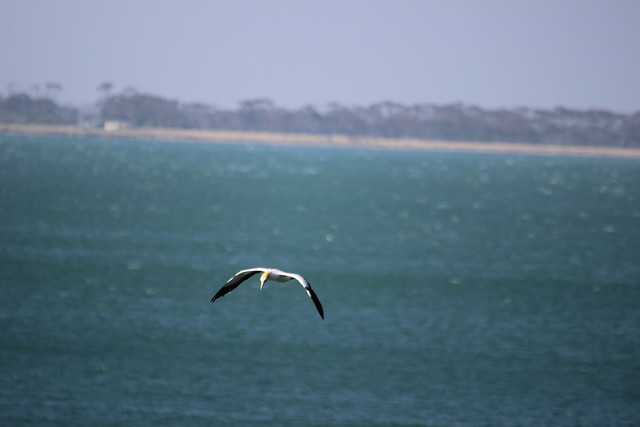 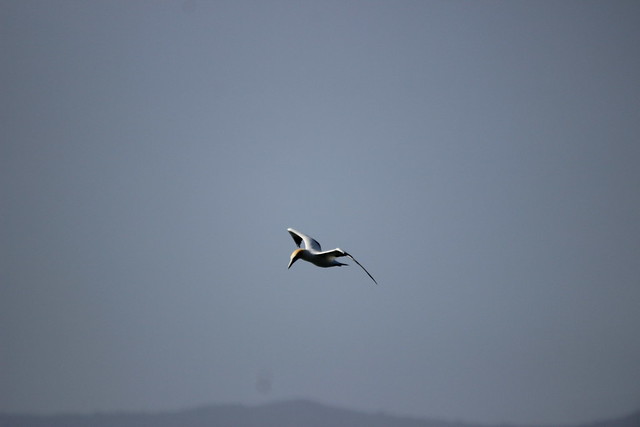 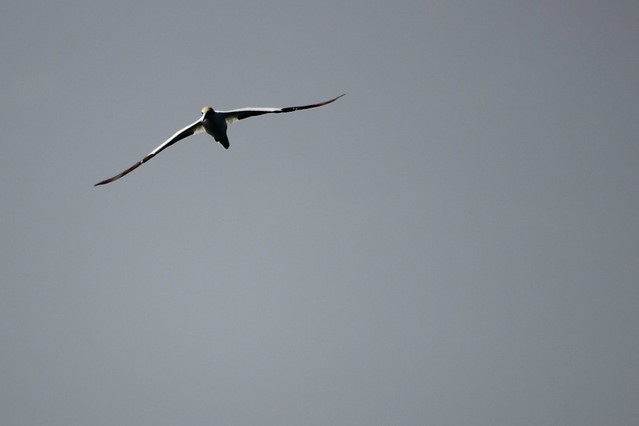 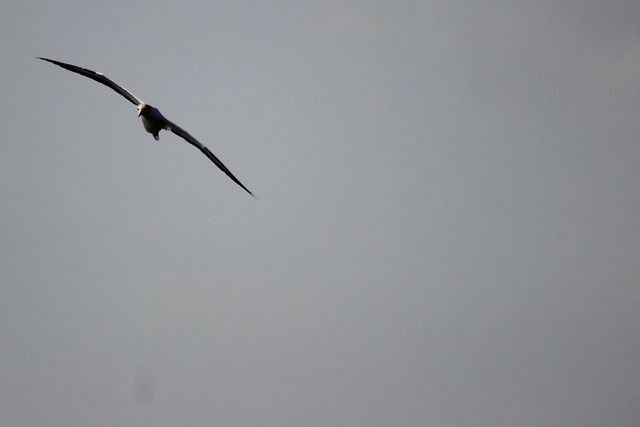 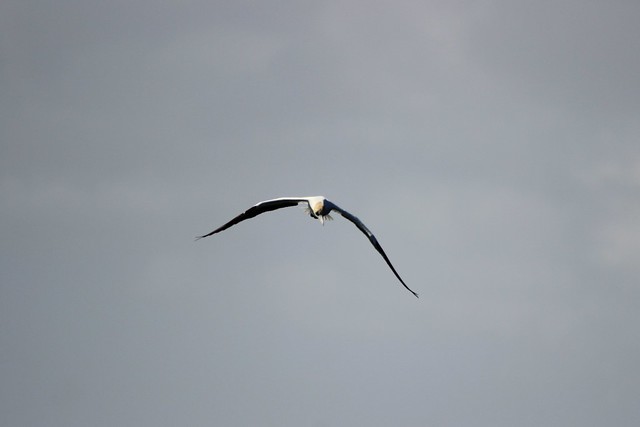 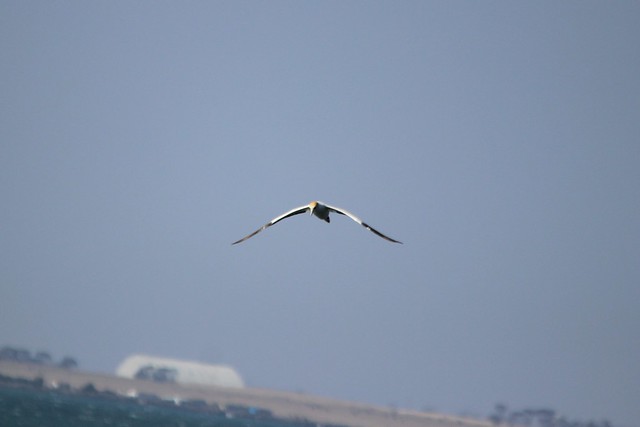 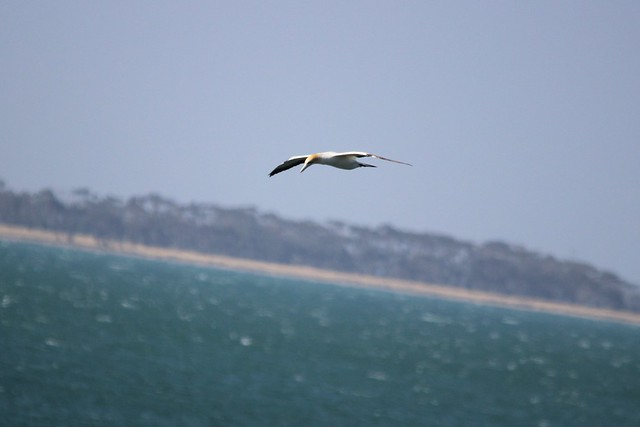