This trip took place on March 20

Late March, I went to the You Yangs with the Field Nats. I didn’t get a chance to write about it at the time and now I’ve forgotten half of the awesome stuff. See what a pesky trip to Apollo Bay does to you!

Here are my recollections of the trip. 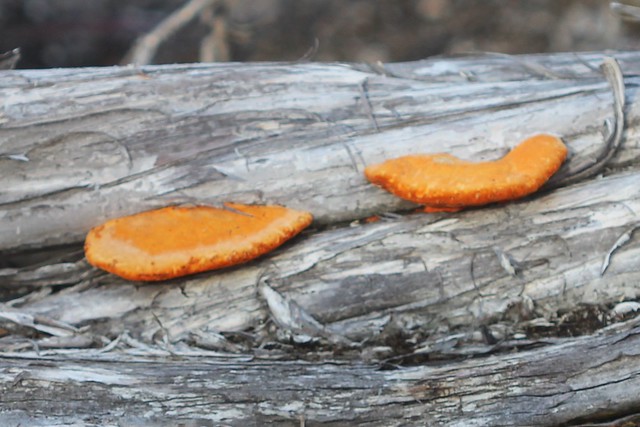 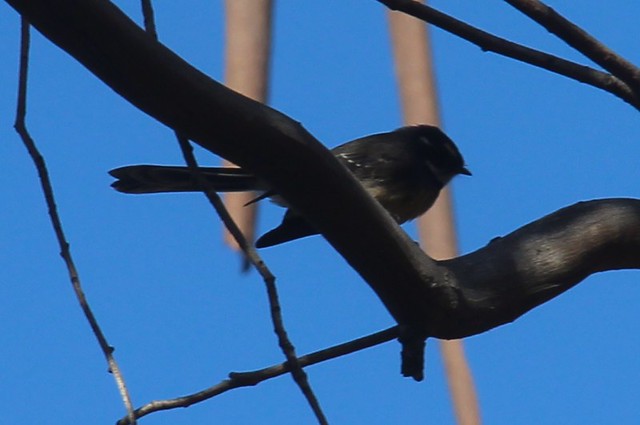 This fantail is apparently a migrant from Tasmania. To quote from Graeme Chapman:

If you live in southern Victoria and in autumn see some very dark Grey Fantails arrive, chances are they are the subpecies “albiscapa” from Tasmania which migrate north in winter

I don’t know how Craig was about to pick up that so quickly, I know I would struggle. It’s one of the reasons I HATE putting the bird ID project on hold. 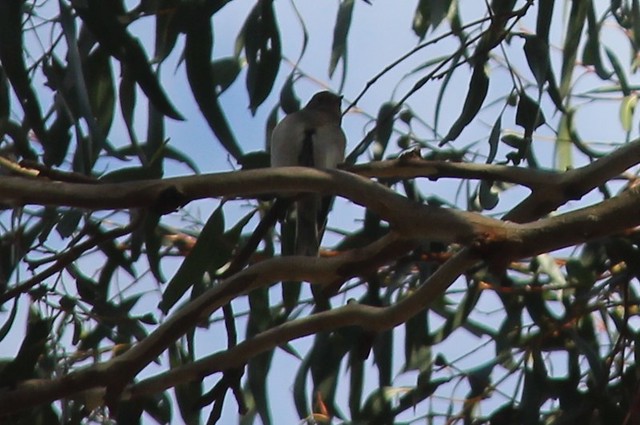 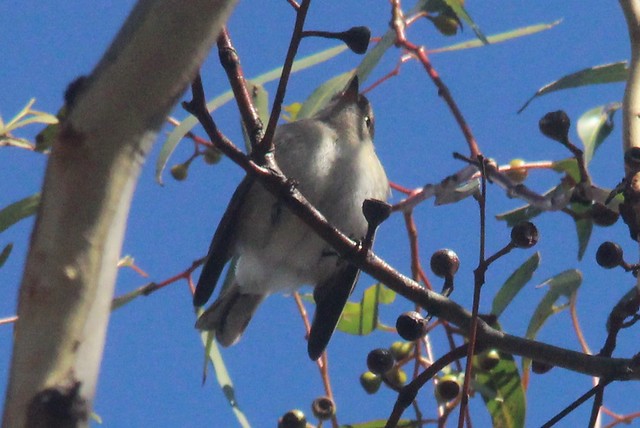 I think the above was ID’ed as a rose robin however I can’t remember how it was decided. 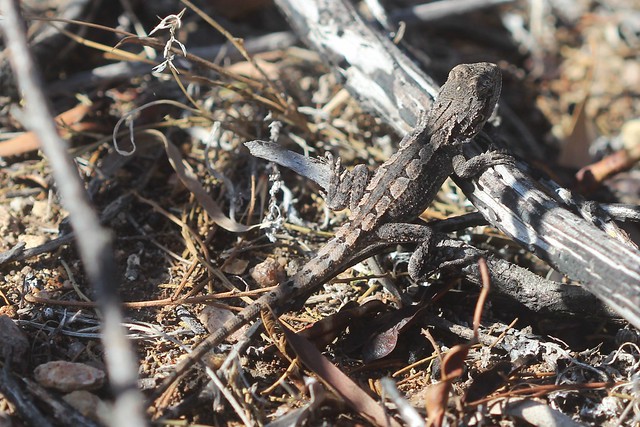 A jacky dragon! I did try to get some macro shots of its face but alas, they didn’t work out. 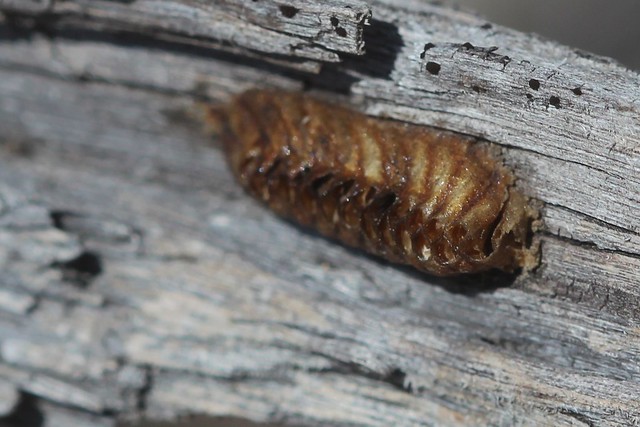 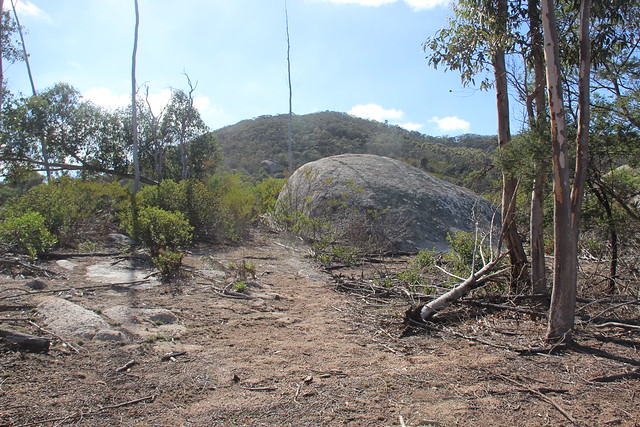 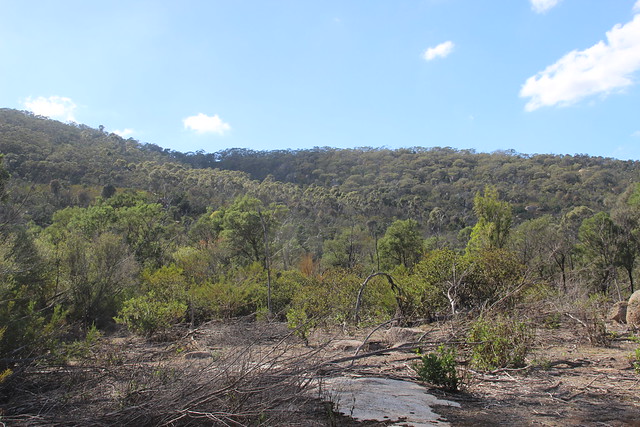 The views were magnificent. Also: THERE ARE GOATS HERE! 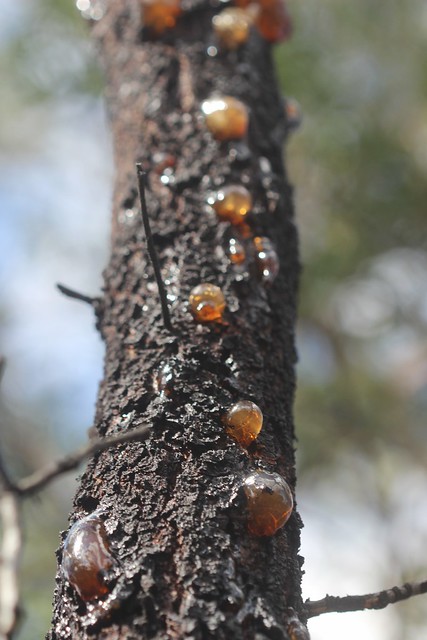 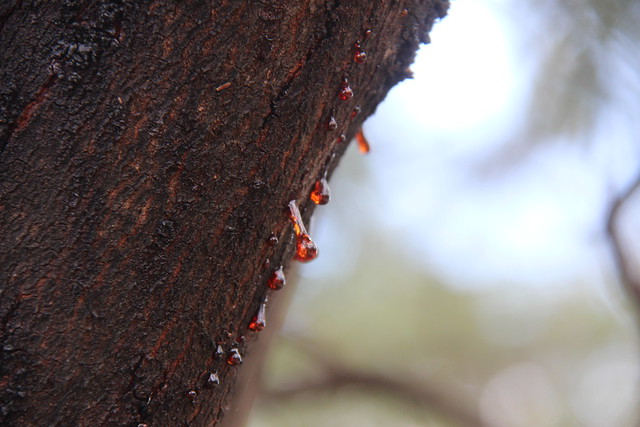 I think mum could have had a blast photographing the sap and the bark here. 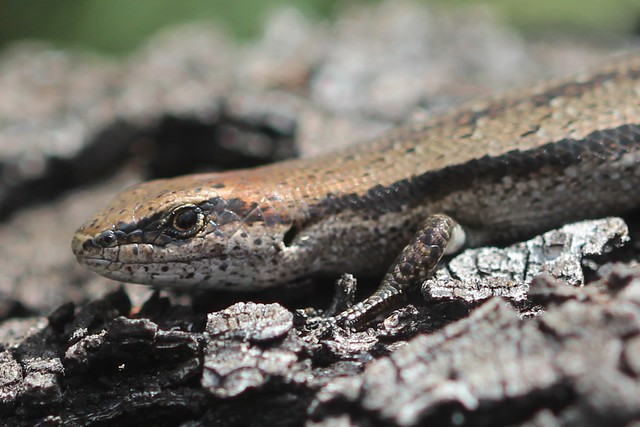 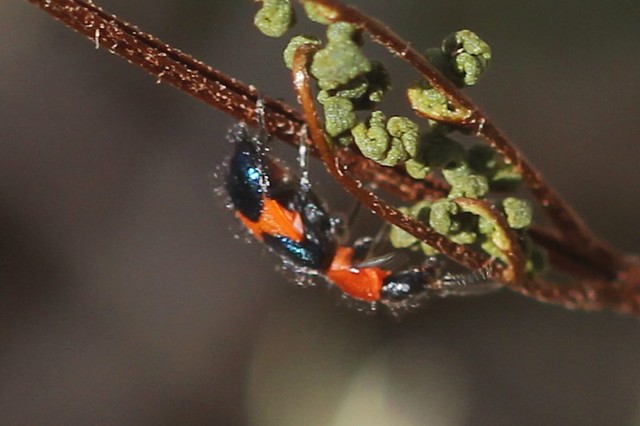 ID’ed as a red and blue beetle. 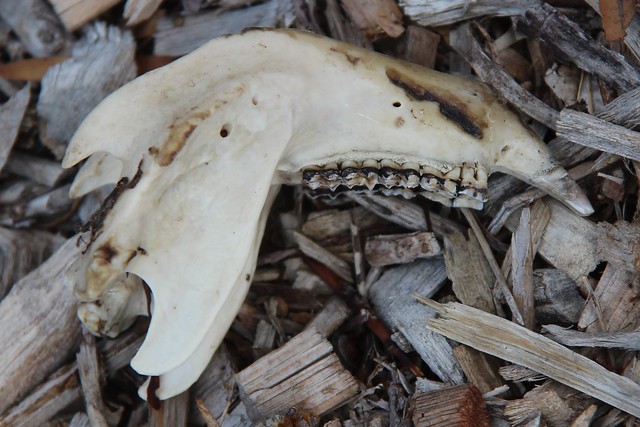 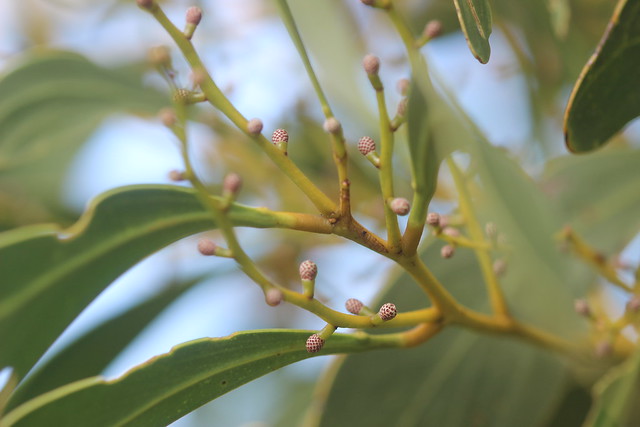 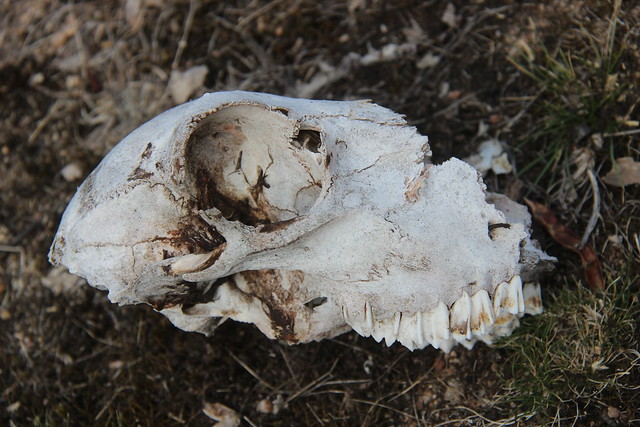 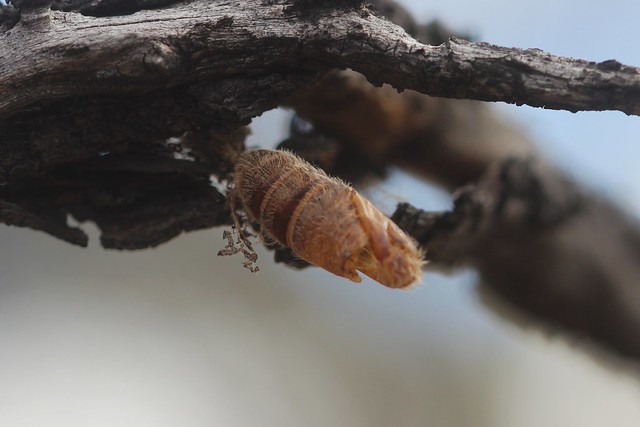 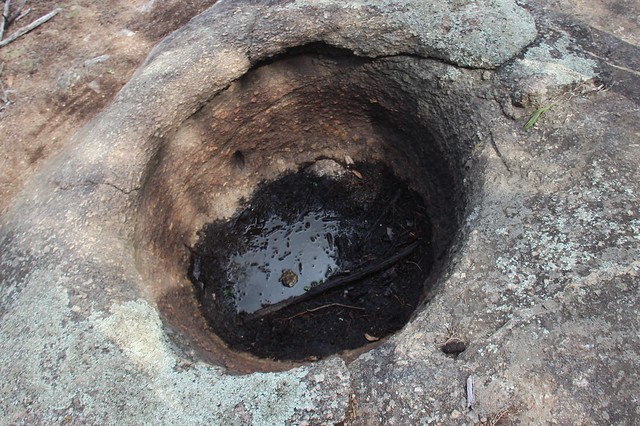 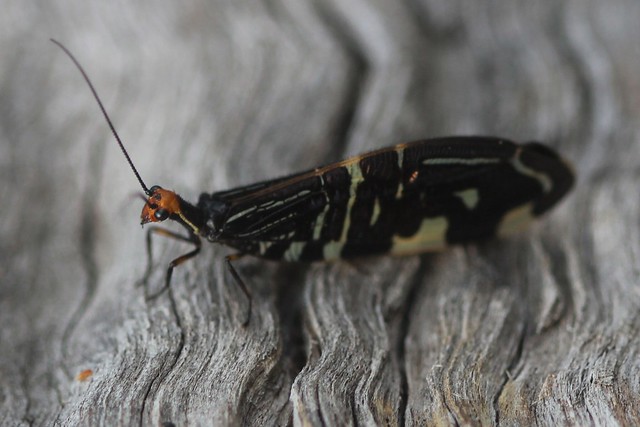 The above was ID’ed as a pied lacewing. Didn’t have much luck with insects on this day.

Fascinating place, the You Yangs. I’d love to get a video team together and collect as much information as I can about the area. I know Trevor Prescott has written a fantastic book about it. The area is worth so much environmentally and I feel like the message isn’t getting out there enough.