I know, I know. My post titles are just getting even more awesome.

We’d had the new lens for about 6 days as of Yesterday. I tested it out the day I got it, despite being pretty crook. Glenn has had an exhausting work week so didn’t have a chance to check it out until yesterday. Naturally, this made me pretty antsy. I hate it when the camera is going unused, even when I’m unable to go anywhere.

We did the usual, with me saying random observations in between coughing fits. Like me, he started with the welcome swallows. 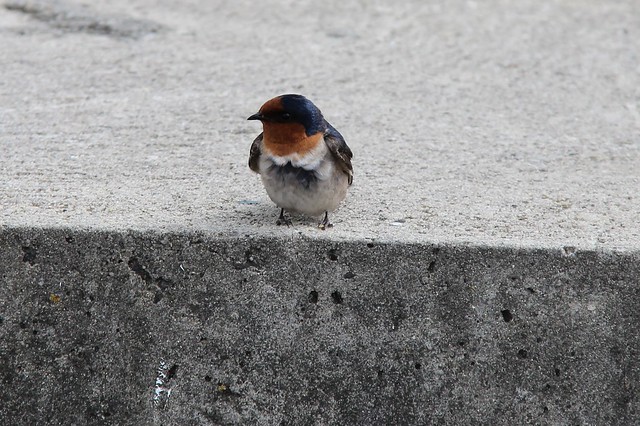 I quite like this one, as the feathers on its chest was kind of puffed out. I would like to go back and spend a while photographing the swallows, or finding other places to capture them. I tend to overlook them in favour of other species. Glenn doesn’t. 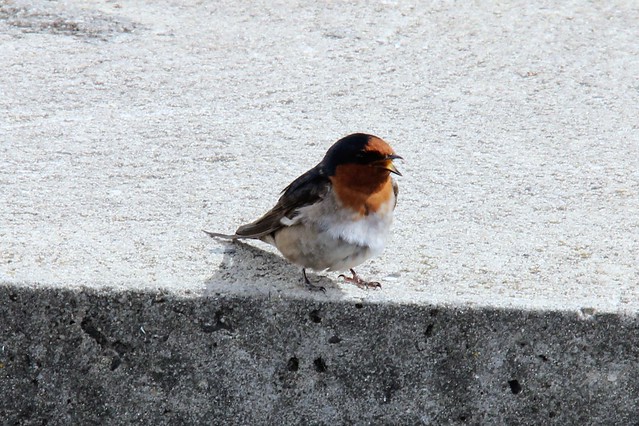 He too was able to get a photo of the bird calling, and his photo was heaps better then mine. I’m looking forward to seeing what Glenn can do with this bad boy. 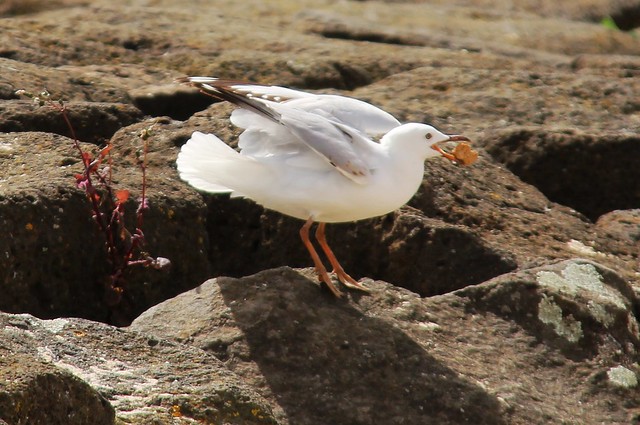 I managed to get this photo while Glenn was in the gentlemans room. Alas, irony didn’t decide to have a dolphin show up at that very moment. That would have been hilarious. 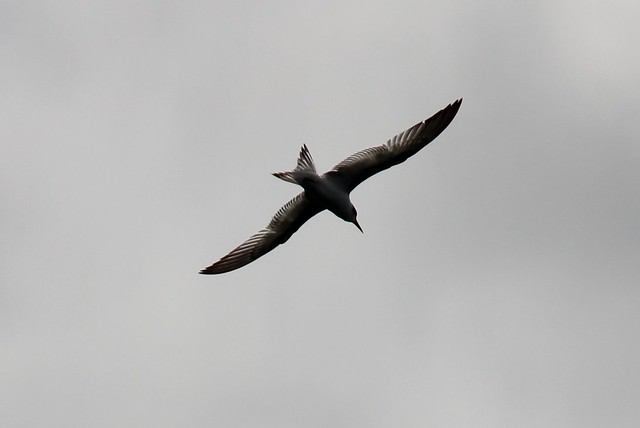 We were fortunate enough to see this tern flying near the promenade. The tracking was pretty hit and miss, although that could partially be because we had it on the wrong camera setting – and the bird moved faster then the gannet! Regardless, I was stoked. I haven’t seen a tern there in ages.

A lot of the photos turned ‘terned’ out blurry but still, quite fond of the ones Glenn got. 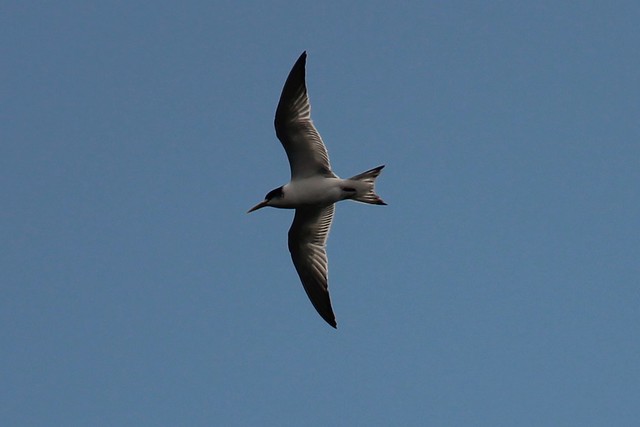 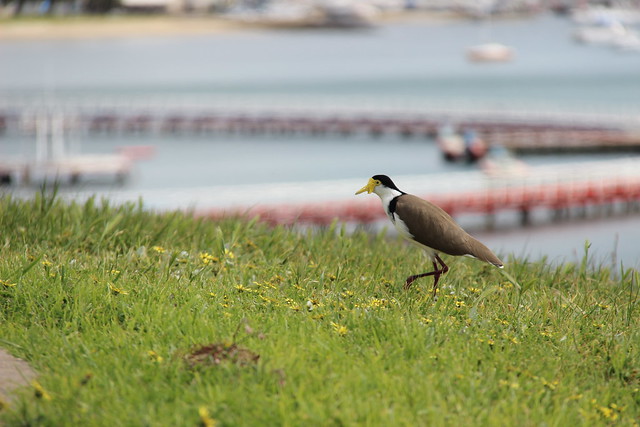 Glenn being the artistic nerd that he is. I really wanted to check out the nest to see if the chicks had hatched and, if they had, wanted to get photos from a respectful distance. They hadn’t – which is fortunate as I’m going away for a few days on a holiday. Will have to check them twice a week when I get back 🙂

Obviously, the gannet was one of the main reasons I wanted Glenn to test out the lens. The other lens just wouldn’t focus and both of us would get really frustrated at all the shots we missed.

We managed to get lots of interesting and clear shots of this gannet diving. At one point it caught a fish – I could visibly see it! But Glenn wasn’t focusing on the bird, he was looking to check the photo quality.

I totally understand why as I’d told him that most birds swallowed the fish before surfacing. I haven’t seen them eating a fish in weeks, especially at that closeness. It was diving a fair bit close to where we were.

The photos don’t really need much commentary – I’ve seen this behaviour so many times before. I love seabird photography though. I’d love to go on a pelagic with Glenn. 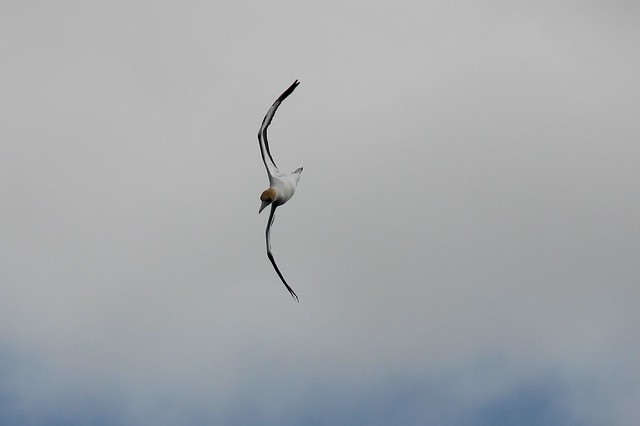 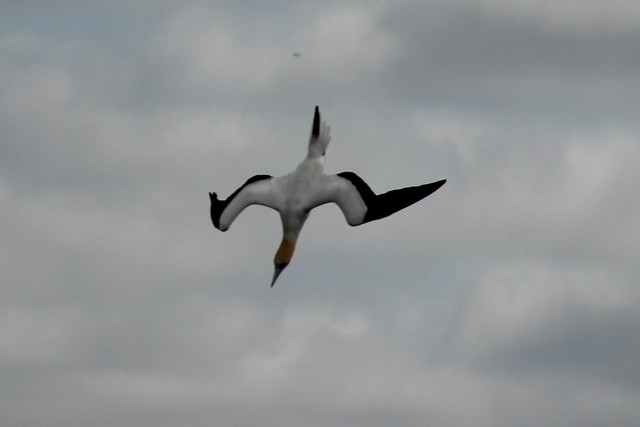 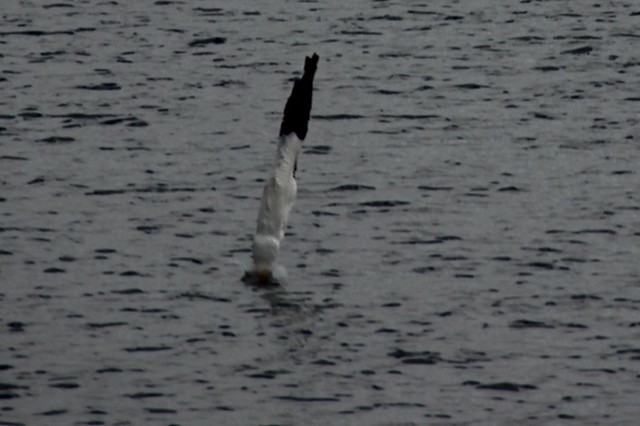 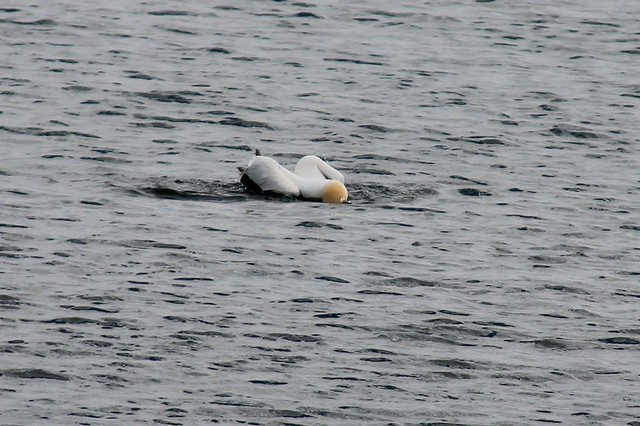 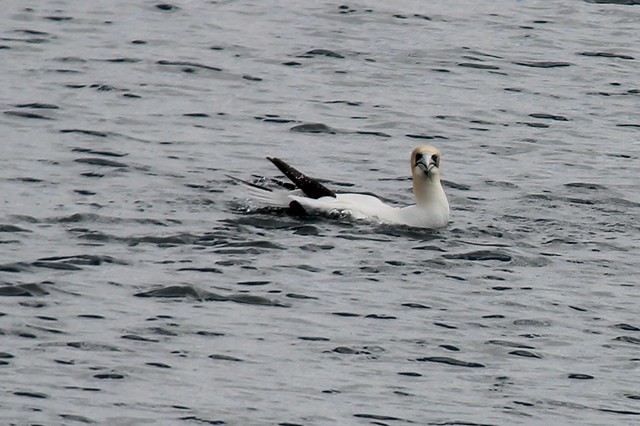 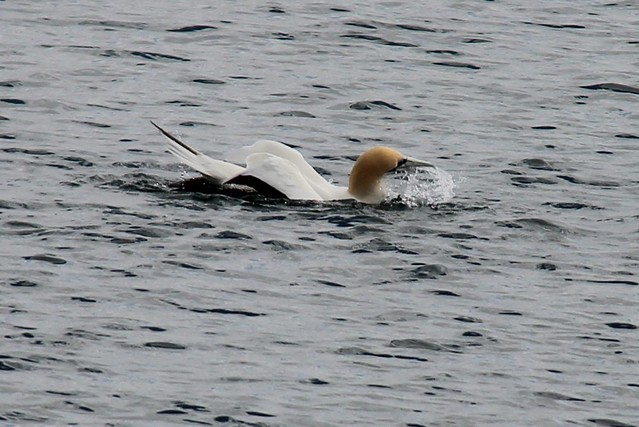 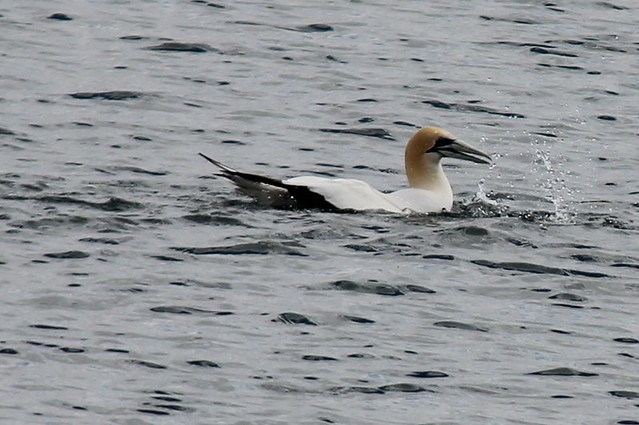 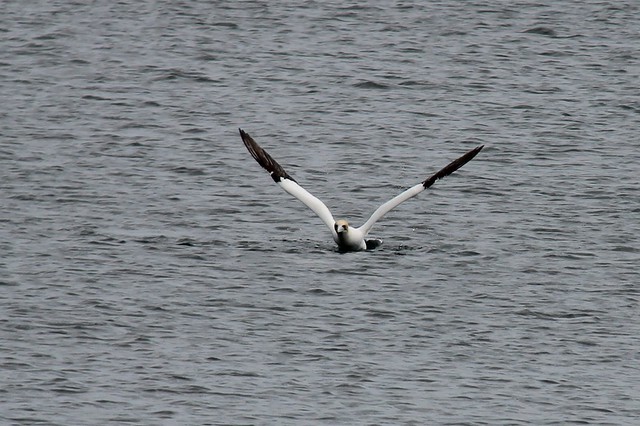 Going to Apollo Bay for a few days. You jealous? I can tell, you totally are 🙂 ROCKPOOLS HERE I COME!