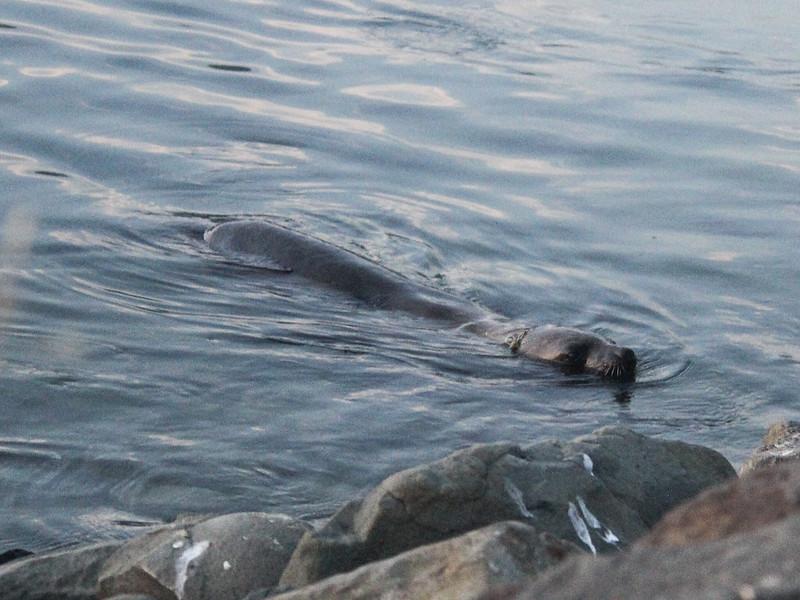 It was our first day in Apollo Bay this trip – and this year! We got to the bay in the afternoon, after low tide, so decided to have a quick look in the harbour. This turned out to be a great decision. There were three seals in the harbour! Unfortunately, one of them had fishing line around its neck.

A small crowd had gathered to look at the seals. Fortunately, one person got on the phone to Wildlife Victoria (or a fisheries officer?) to report the injured seal. At that point, no-one was able to come down to look for the seal. Apparently they had visited multiple times before without much luck. We didn’t see the seal again for the rest of the trip. 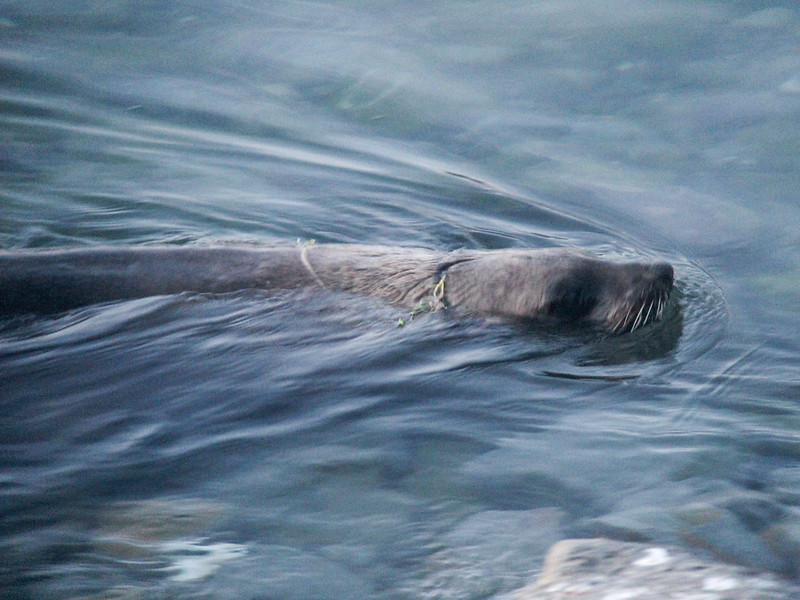 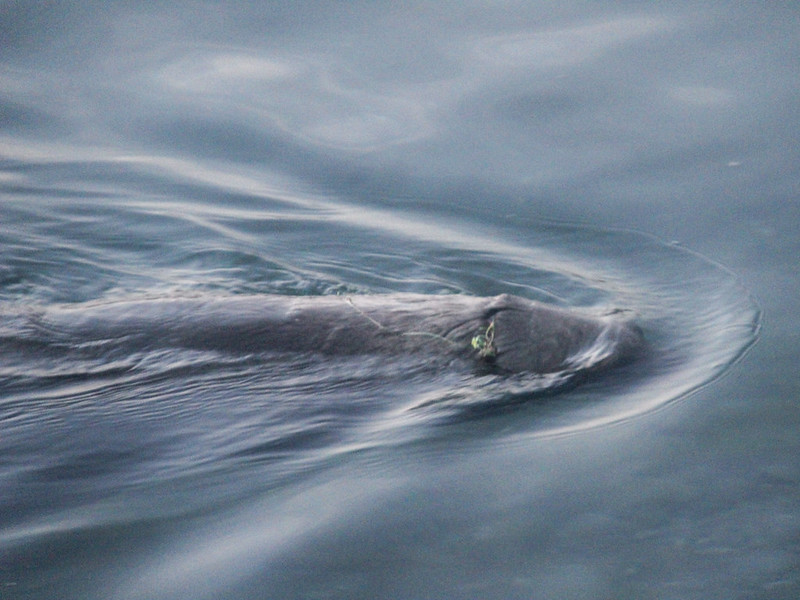 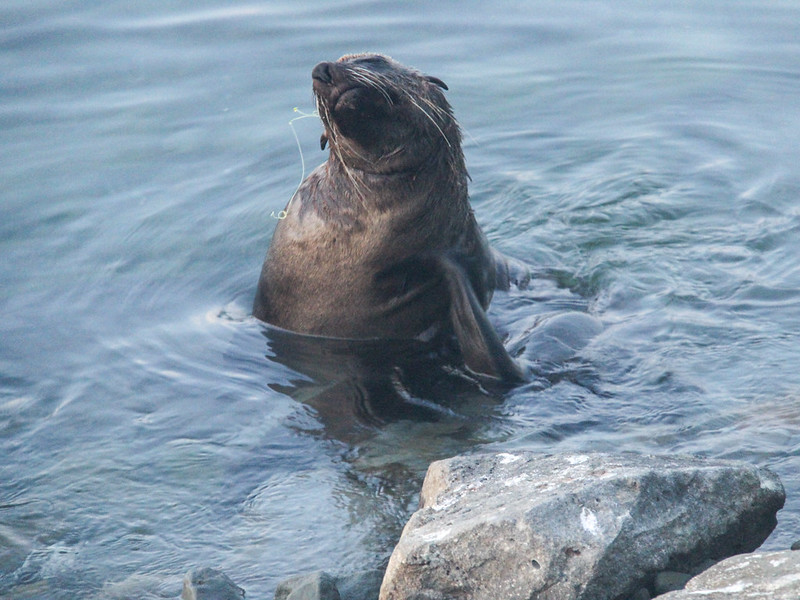 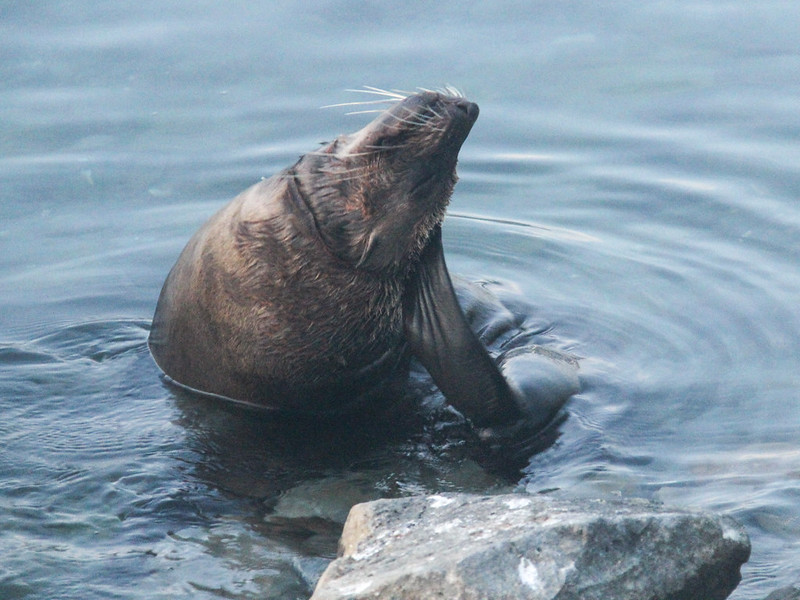 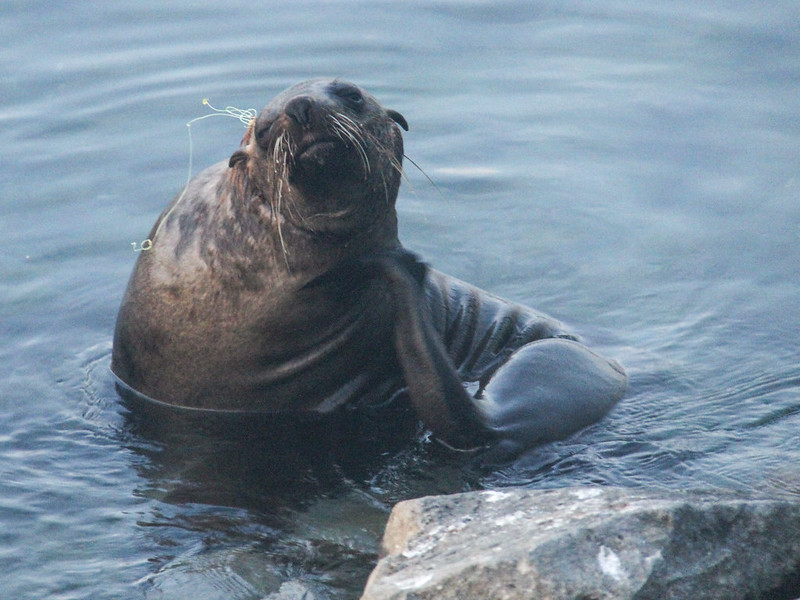 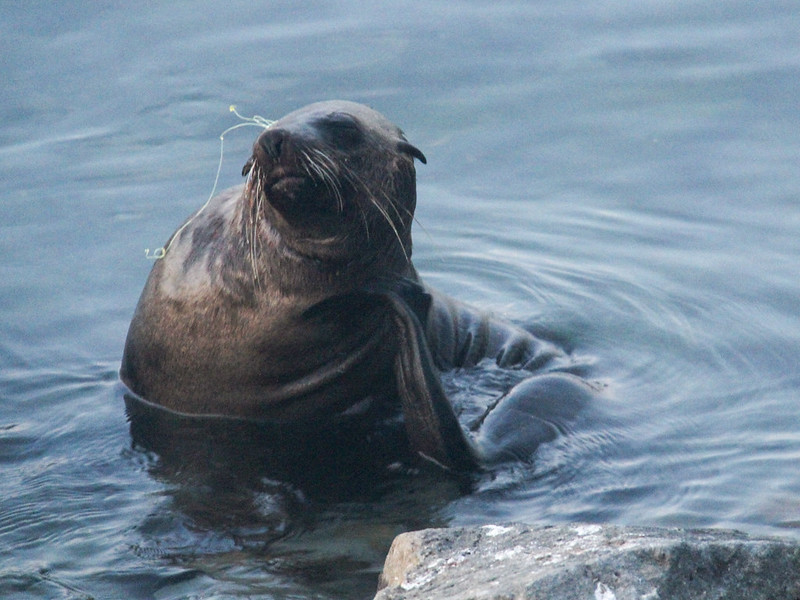 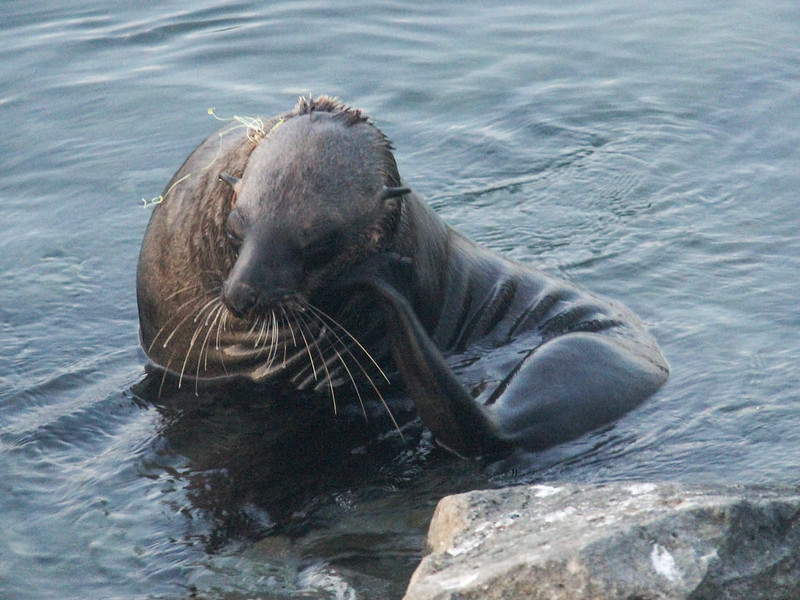 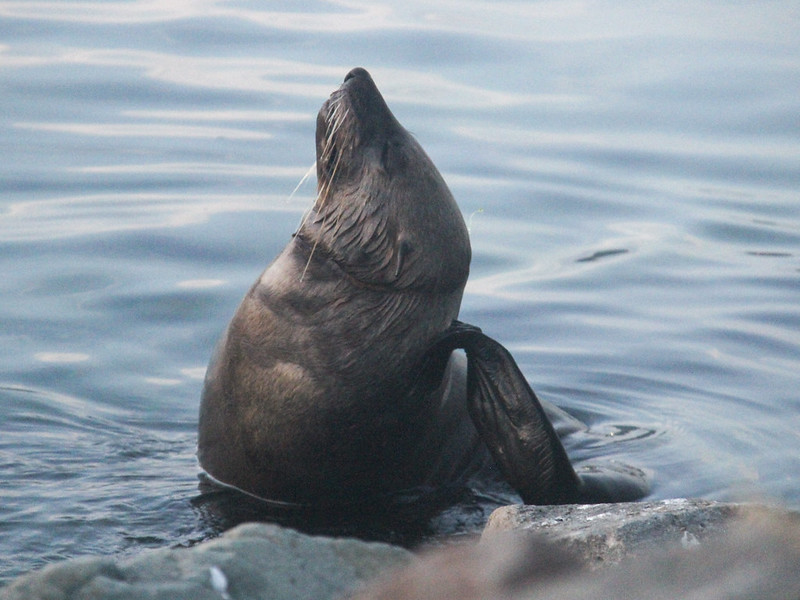 Most people were respectful and gave the seals a lot of space. This idiot kept on trying to get closer, despite a child being nearby. At one point, the seal growled at him. He got annoyed.

I’m concerned that one day, someone is going to get injured by the seals. And that a seal will get euthanized, all because people decided to ignore common sense. 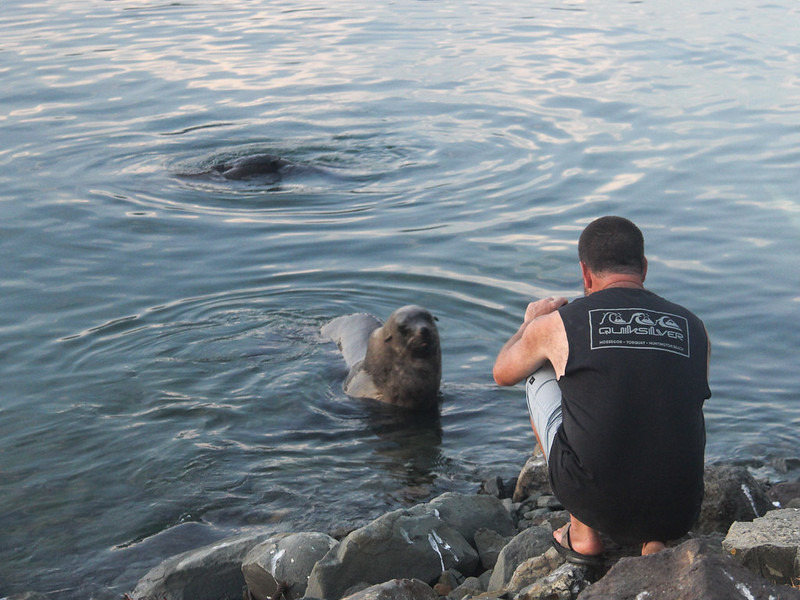 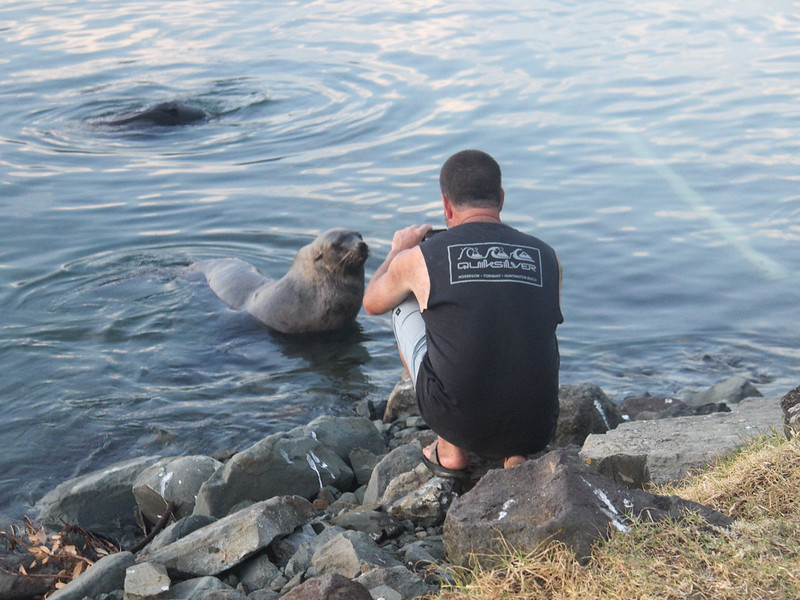 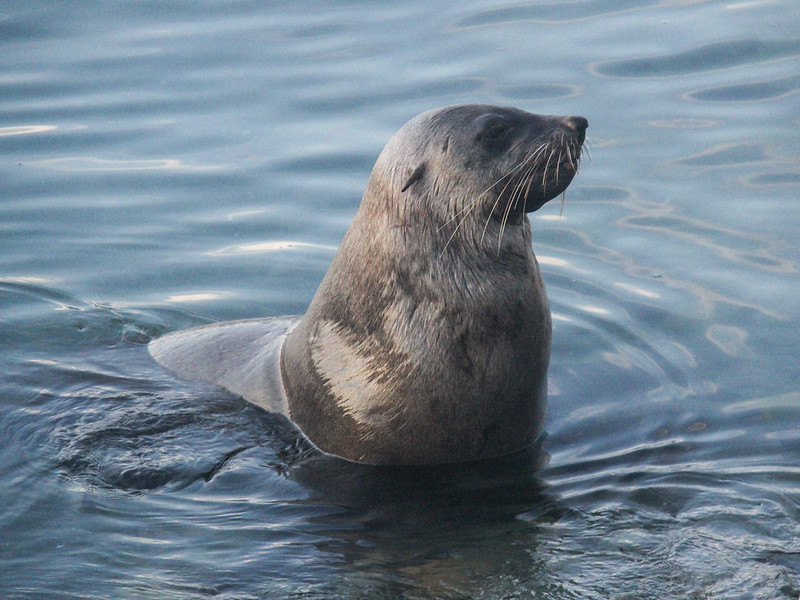 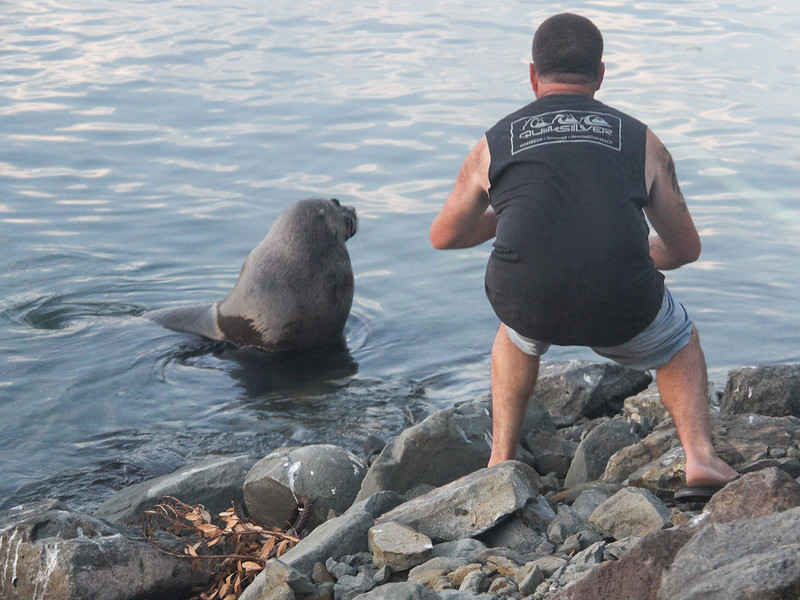 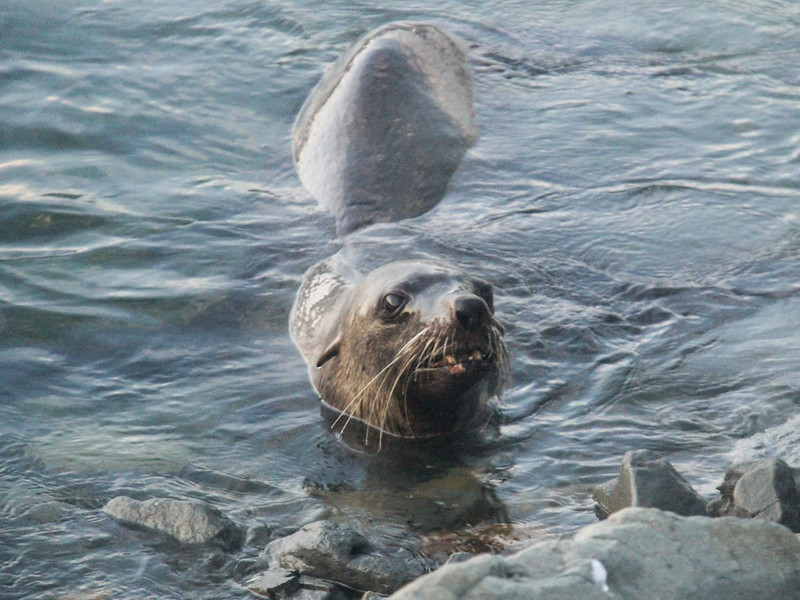 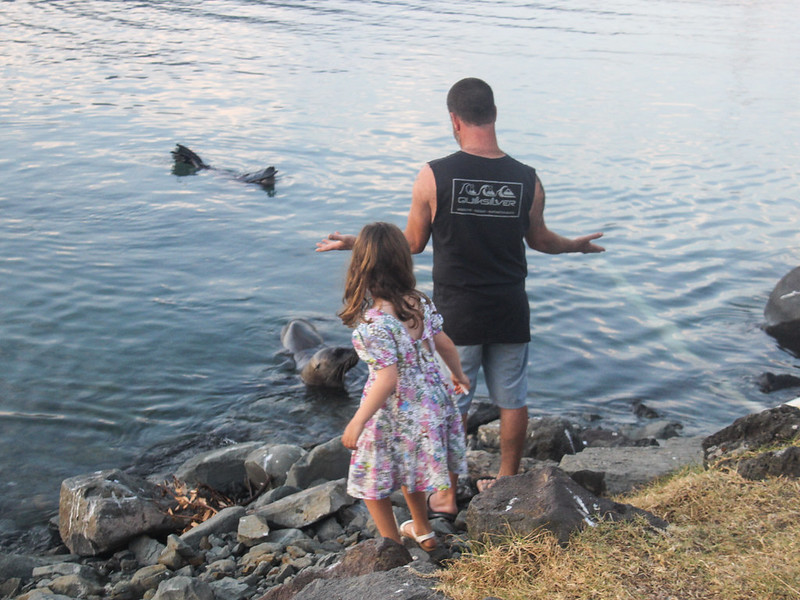 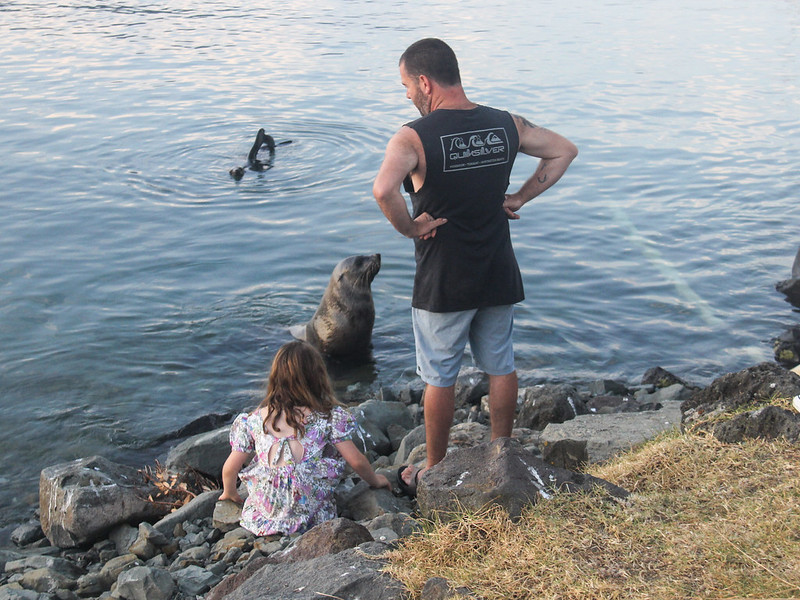 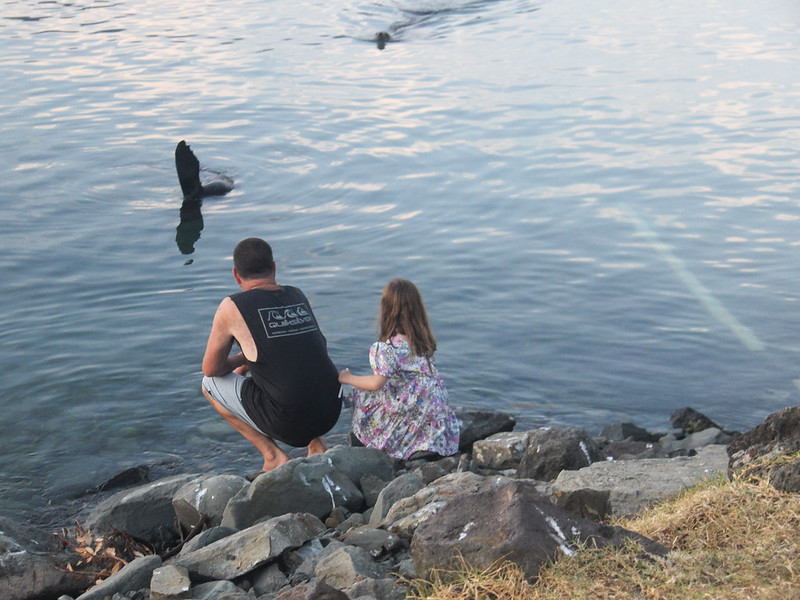 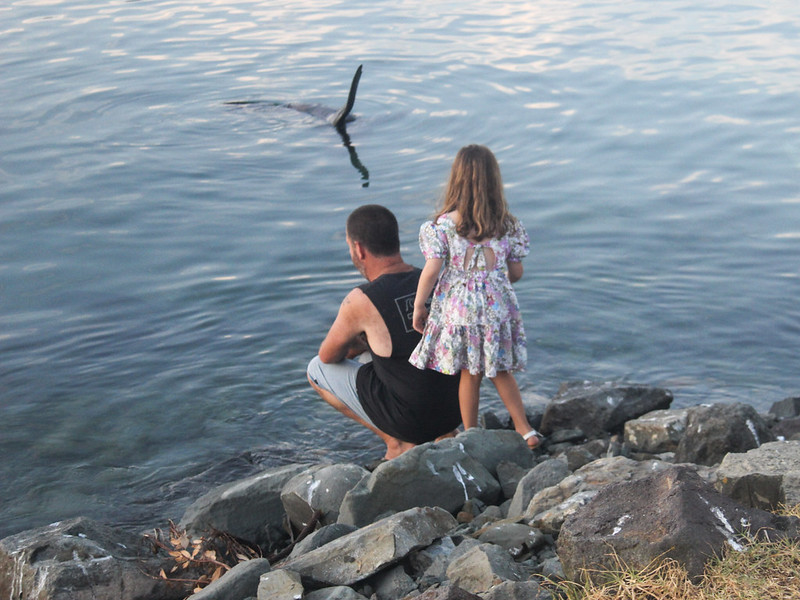