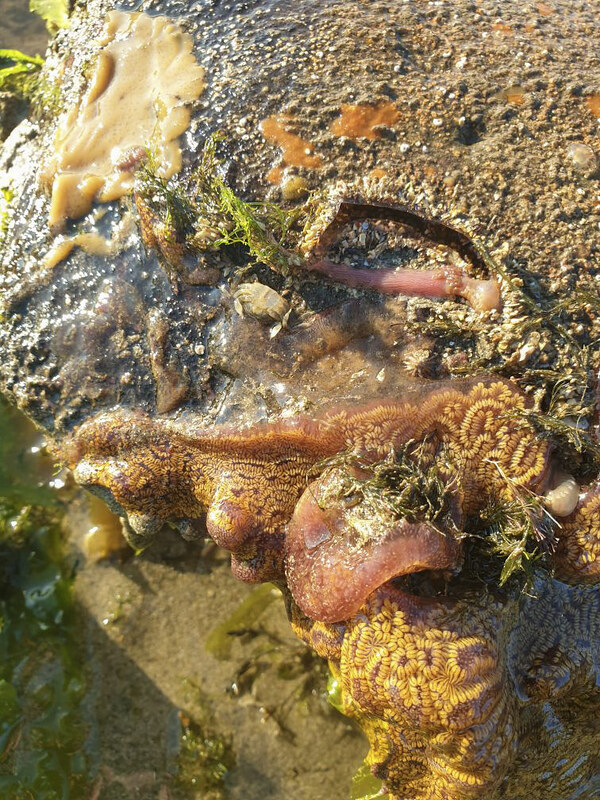 Mum and I were sitting at the dining room table one evening while in Apollo Bay. It had been a very busy day and we hadn’t yet sent each other photos for feedback. She wanted me to look at a photo because she saw something unusual when at the harbour. Normally, I go with mum and my nephew when they go rockpooling. However, the low tide that morning was at a time when I’m normally asleep.

She showed me the above photo and something clicked. They reminded me of a species we had previously seen in the harbour. I had sought an identification in 2018 through the marine group of the Field Naturalist Club of Victoria. However, I was feeling nervous about seeking more advice. I can be off-putting with my enthusiasm and work hard to avoid being the annoying newbie. I put the pictures on iNaturalist and didn’t think about it again until I went home.

I ended up sharing them in the Facebook group the day after I got home. I had a hunch that they looked different, even if I didn’t know how to articulate it. It turns out I was right!

The rest of this post will include a summary of the group conversation. I was told multiple times about the difficulties about identifying via photos and the importance of collecting physical specimens to confirm. This is similar to some other interests, such as entomology and fungi. I still think the conversation was worth summarizing and will be looking into this more.

It looked similar to some forms of Botrylloides leachii, which is common worldwide. However, the arrangement of the zooids and colouration look more like Botrylloides niger.

The person helping me then mentioned that he didn’t think it had been recorded in Australia yet, which got me really excited.

I’ve always wanted one of my citizen scientist contributions to mean something. In this case, it wasn’t my observation – however it was my research that had helped. I thought it could have been really cool if my nephew/mum ended up getting mentioned somewhere as the naturalists who found it.

The images were then forwarded to a person from the museum. That person responded:

“The Botryllus are currently undergoing a revision, and we have started sequencing them. It could possibly by B. niger, but probably what we have been calling B. leachii. However, we don’t even know if we have B. leachii in Australia at the moment.”

Oooh! This nature nerd was excited. It was recommended that a specimen could be useful. Mum and I were discussing a possible trip to go down and collect one when we were informed that we wouldn’t be able to legally collect a specimen without permits. There were people who had the right permit, but collecting the specimen wasn’t worth the potential Coronavirus risk.

It was at this point that I gave up. I love nature, but this was getting beyond my limited knowledge base. I’d informed the right people so technically my job was done. Seeking more information and going back-and-forth had taken up a lot of headspace.

I then got a private message saying that more photos of the colony could be useful. There is still so much that is unknown about colonies and how long they stay in the one location. Documenting the life of a colony could be extremely useful.

I don’t know if we’ll actually be able to document the colony or when we will be able to return next. Mum will try to go down a bit more often however everything is dependent on the Coronavirus. There is an outbreak in Colac, an area that many people in the Otway region travel to for their groceries. Geelong is also close to Melbourne, where there is a large outbreak, so we don’t know if restrictions will be extended to here. I understand that protecting the community is more important than science. It would suck though if we missed out on a cool learning opportunity.

All of the below photos were taken by mum. Clicking on the image will take you to the Flickr page where you can zoom in. 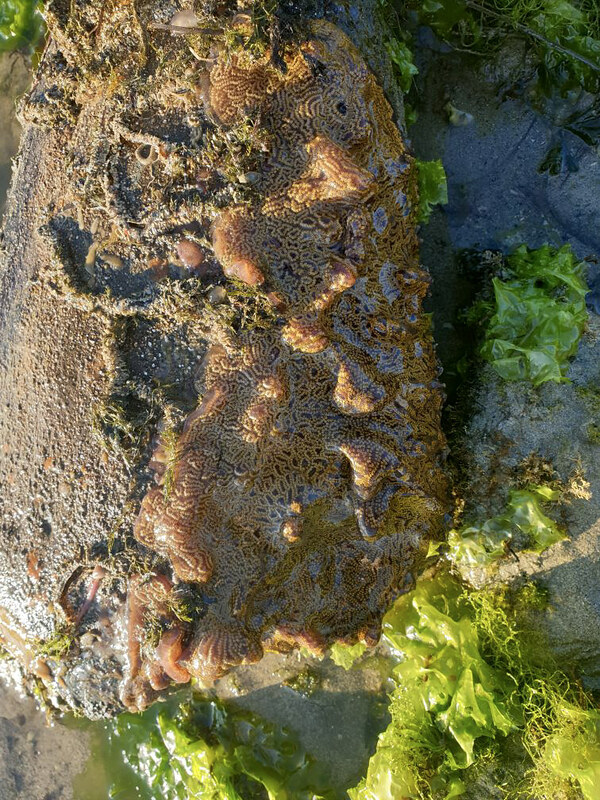 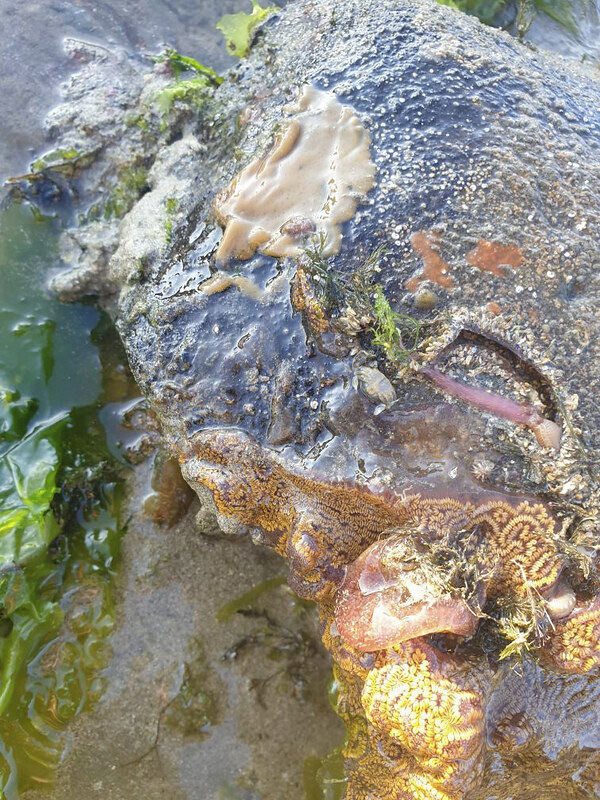 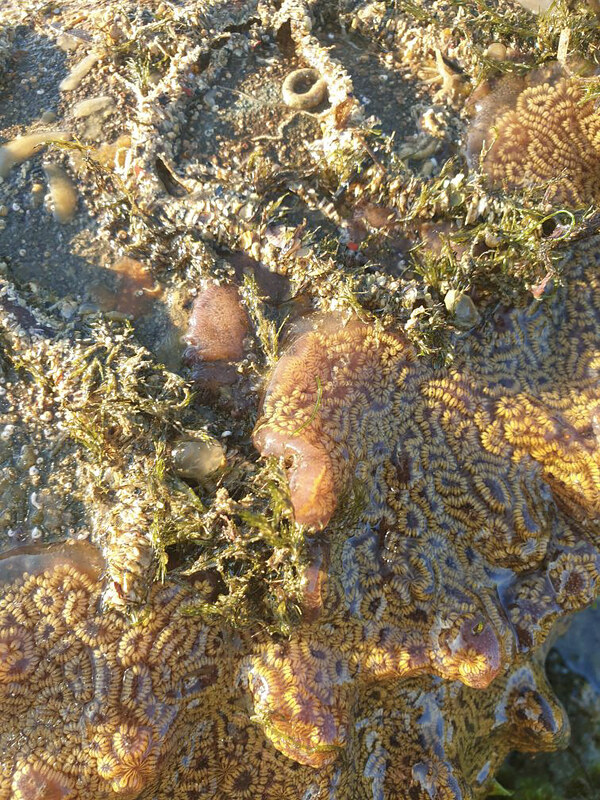 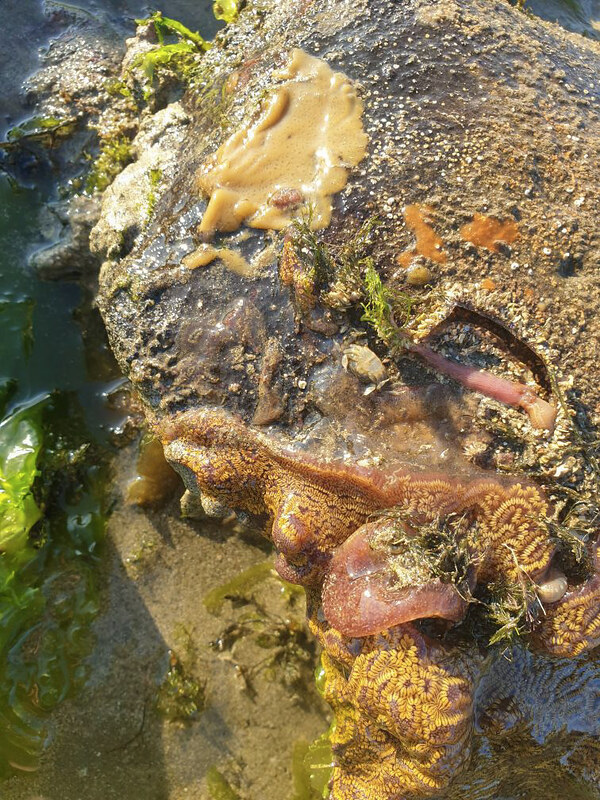 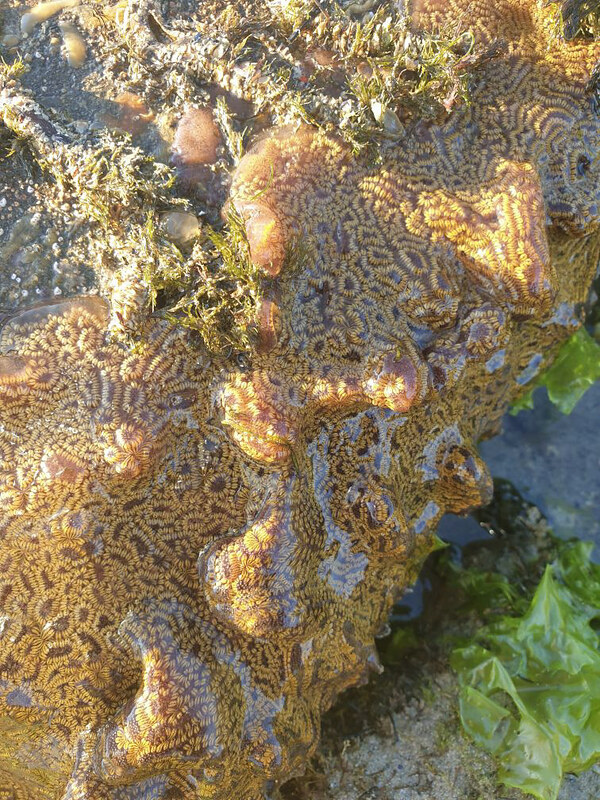