Today was the nephews first day of school. I try to keep most of my nephews life private, but this is relevant to the story. We try to encourage good behaviour with what we’ve named ‘adventures,’ This is mostly me taking him for a walk somewhere but often has a birding element. Today, we promised that we’d go to the wetlands after school. And, Nan would come too!

At 2pm this afternoon we were in the bird hide at Jerringot. Fortunately there were no drunks in there, but someone had made a fire outside of the hide and left multiple beer cans there. 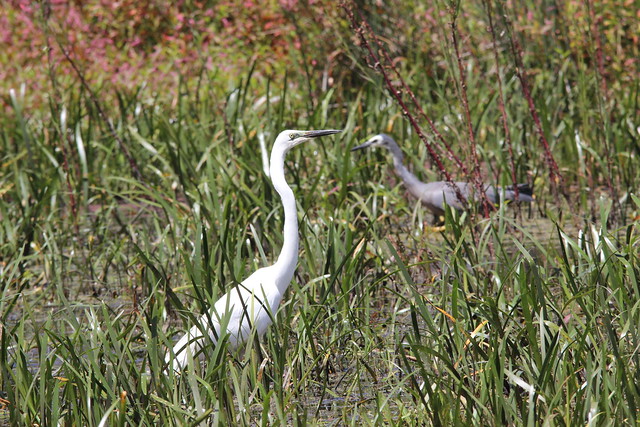 One of the first birds we saw there was this little egret. Seth was so excited, it was nans first time she had seen that bird. I don’t think I’ve seen one there before, it’s usually just great egrets. I may be wrong with the ID.

There wasn’t much else in the area in front of the hide which was disappointing. Many birders have reported seeing crakes and rails in their local wetlands. I don’t think the water at Jerringot is quite low enough yet. It’s meant to be awesome for Ballions crake. I don’t know if the birds have changed their habits. I don’t know whether I should look elsewhere for them. It’s incredibly confusing.

I decided we should walk along the side and back to see what was around. I’d also read that rails love crossing that path.

However, we did see several black winged stilts in the area opposite us. They weren’t pleased about us being there and quickly flew off. 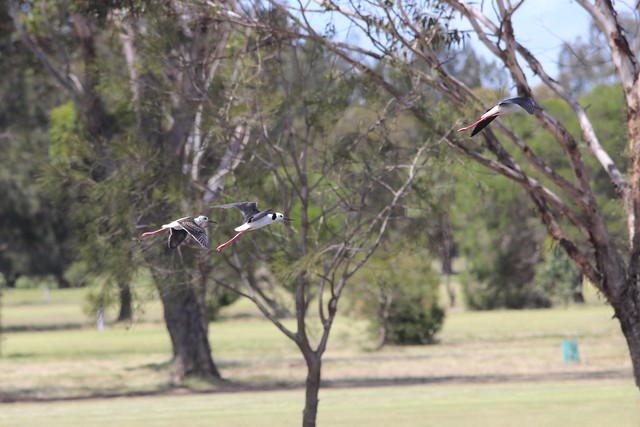 Nan also ‘saw’ her first Lathams snipe. She’s visually impaired and snipes are difficult to see at the best of times, so that may be a bit of an overstatement. But Seth really loved sharing his hobby with nan. 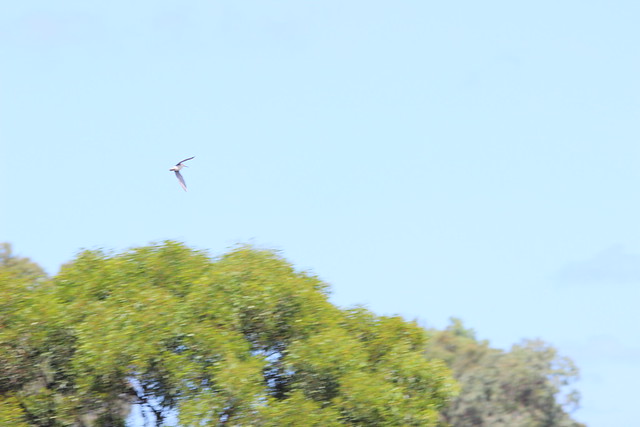 After this, we got a bit distracted looking for rabbits. 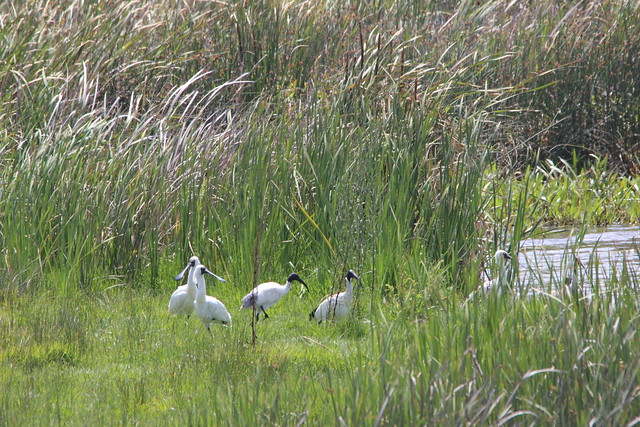 In the back area we saw 3 spoonbills and a couple of ibises. We flushed more snipes and stilts by accident. We walked back along the path and Seth pointed out ducklings in the adjoining pond 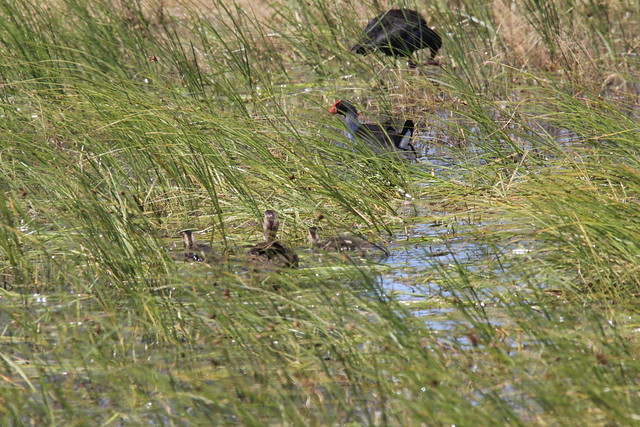 I don’t know how that kid does it. He always sees stuff that I miss! At first I thought he was joking because they were that well hidden. The mister is really skilled when it comes to birding.

It was a good twitch. Seth really appreciated being able to share it with his nan. Even better, she is knowledgeable about a lot of native plants. Seth will often ask me questions about things and I’m honest about my lack of knowledge in that area. He loves learning and he loves nature. It sounds silly, but it feels like it has a healing effect on him.

I’m getting a bit exhausted with the constant birding. Everything is a gazillion times harder with a little dude around. Packing extra, slowing down and resting more.

Yet I’m doing considerably more birding then I would be otherwise. I don’t have much money to go further afield. It’s helping with my agoraphobia. I think I’m mostly antsy to return to the wet rainforest 🙂 Or find a bloody shrike tit.

Planning to slow down slightly but also go further afield if we can. Need to see how we can involve his nan.