On Wednesday, I got a text message from Carolyn asking if I wanted to go birding. I was having a bit of an anxious day but ended up saying ‘Yes’ – provided we didn’t visit somewhere along the Barwon River.

Now, I love the Barwon. It’s a beautiful area. It’s also an area I’ve explored WAY too much with a very adventurour 6 year old. On childless birding trips, I want to go further afield. Fortunately, Carolyn was thinking along the same lines, to the point where she suggested the same two places I have been wanting to go to for a while. The latter idea was Lake Lorne…. which I’ll be writing about first because internet downloads are SO slow!

It had been raining on and off all day. It was raining on the way there but cleared up as soon as we got there. As soon as I got out of the car I immediately regretted not bringing the zoom lens. 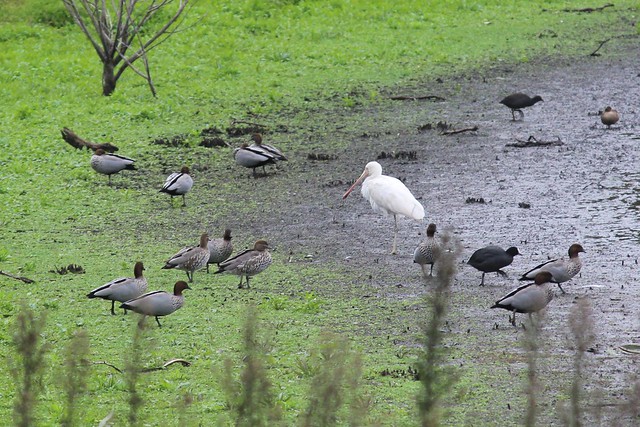 Look at that spoonbill! Beauties like that deserve the close up treatment. We were lucky enough to find two spoonbills on the day 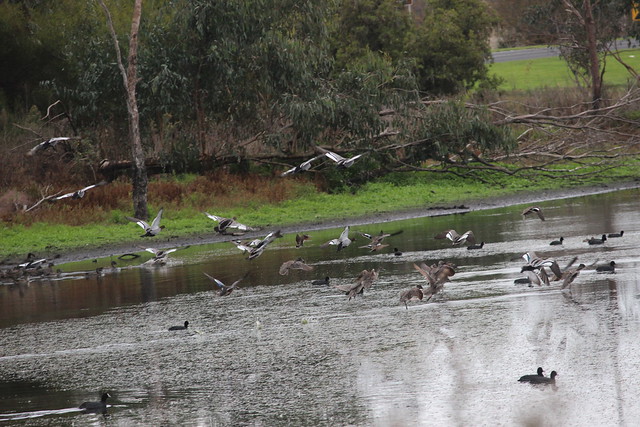 There was a large number of ducks on the lake, more then I had seen on the previous visits. The lake is quite large so it is easy to overlook just how many different species there are. In this photo, wood ducks and freckleds were scared off by our presence. 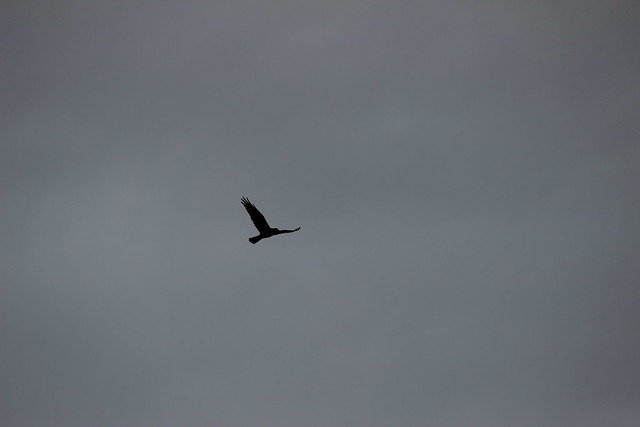 We were so fortunate. There was at least 3 whistling kites circling overhead. One ended up landing on a dead branch in on a tree in one of the lakes islands. I loved hearing their call. We also saw a black kite flying off from a tree. It was so quick, I didn’t have the time to get my camera. 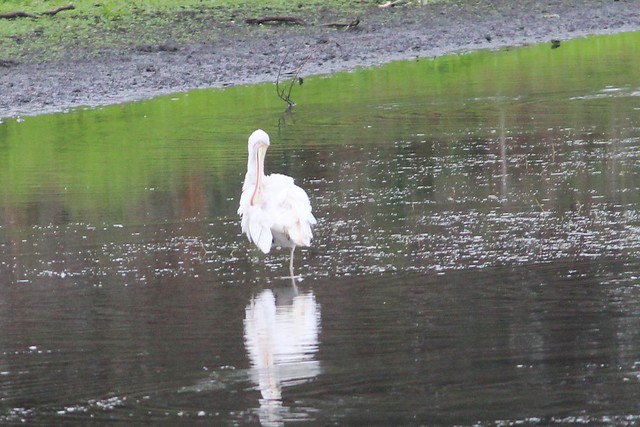 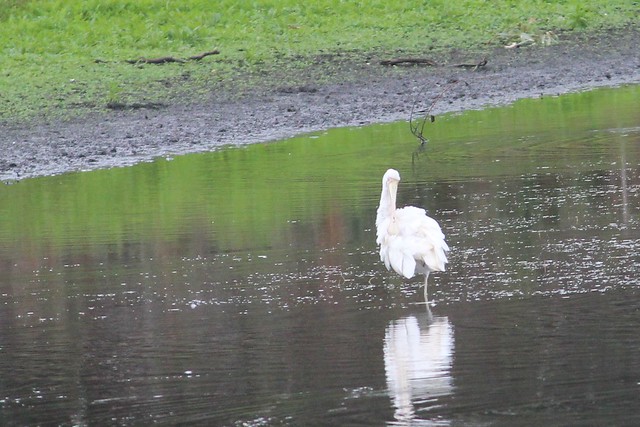 The yellow spoonbill was quite close, I was so annoyed that I didn’t bring the zoom lense. I was also happy to get closer to a yellow one. They don’t seem to be as common, nor as friendly, as the royal. 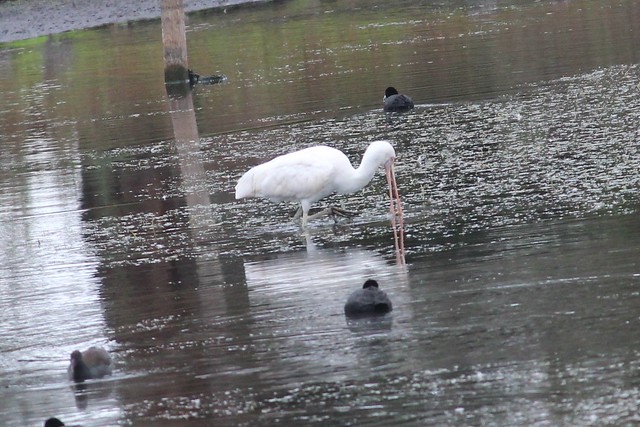 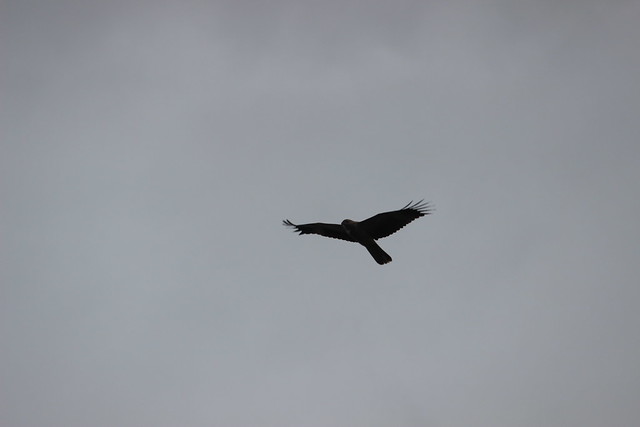 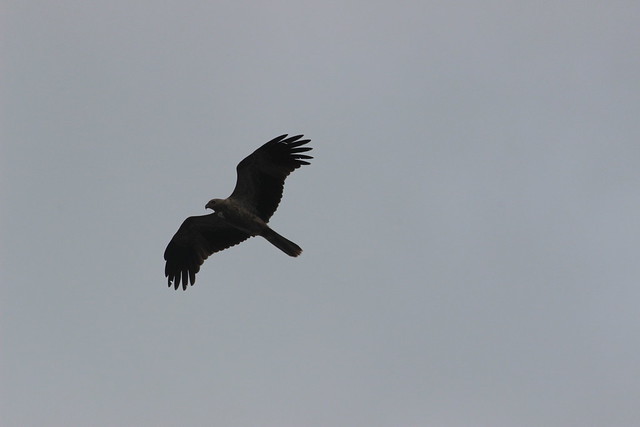 More photos of the kite. Could have spent a lot longer photographing them if I had the time. 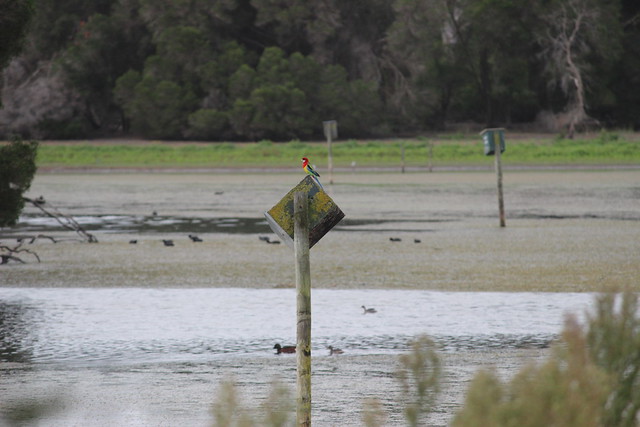 Eastern Rosella. I’ve noticed that these are the most common in this area. 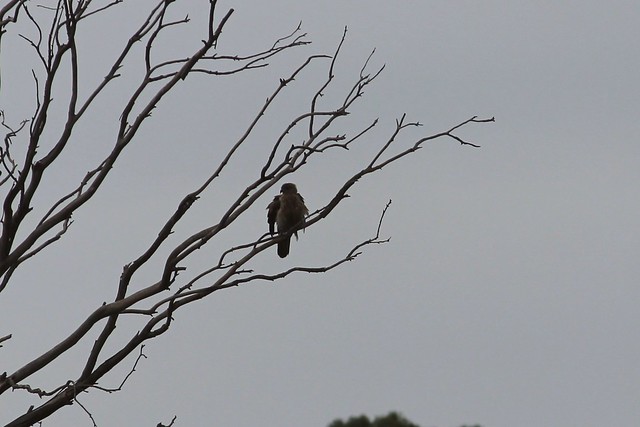 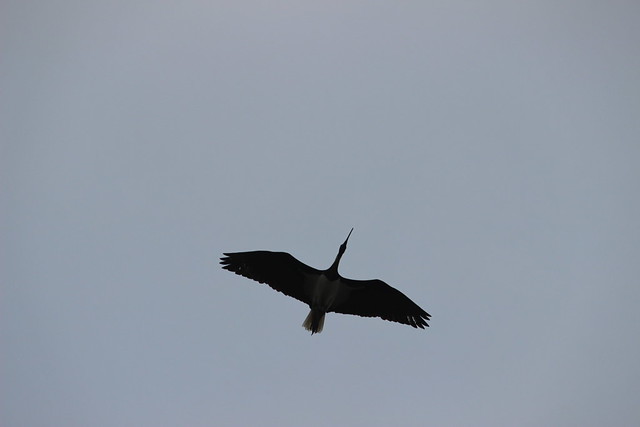 Large number of straw necked ibises flying in to roost at this time. It was just before 5pm. 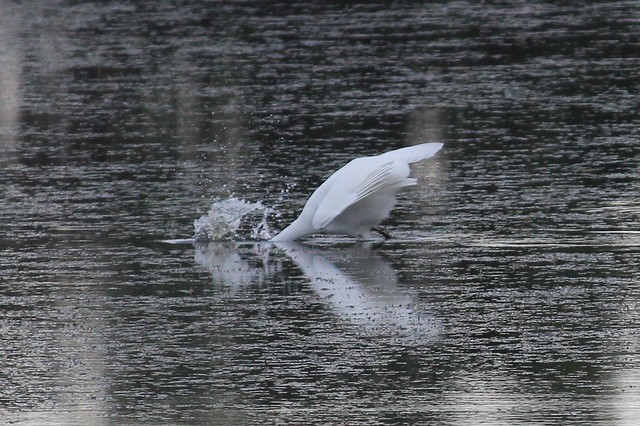 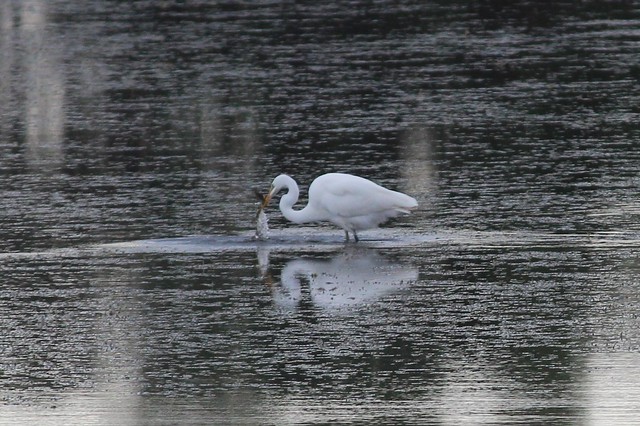 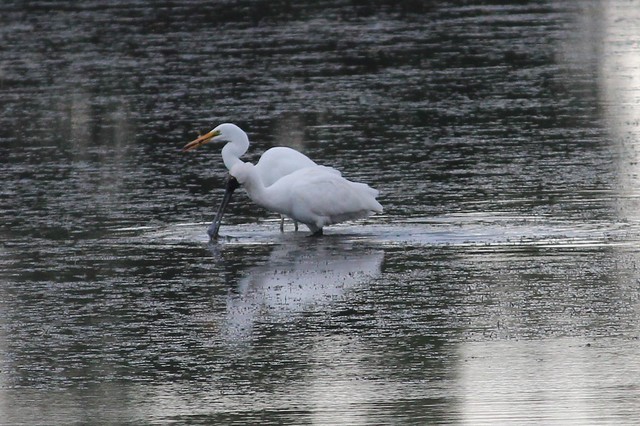 It was also awesome to get this photo series of an egret catching a fish! It was also fascinating how these two birds banded together and worked together to get food. I wonder if this is a common pairing? 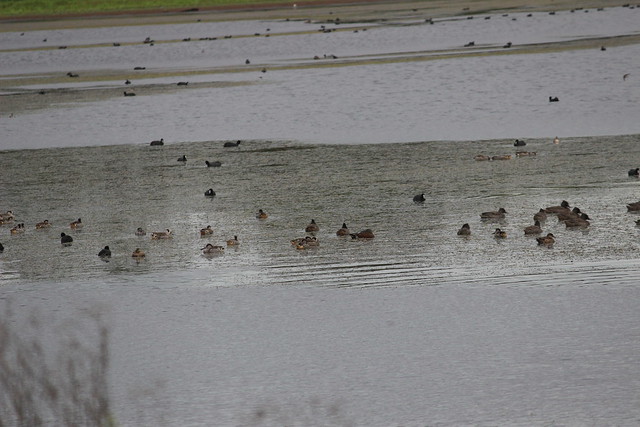 Some of the ducks. Carolyn saw blue billed, shovelers and plenty of pink eareds. It was so amazing to see all my favourites. 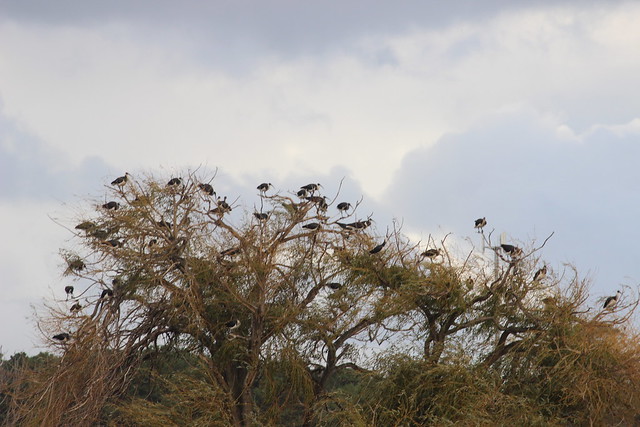 It was an unexpectedly fantastic twitch. It was so different compared to previous visits. I think I need to visit here a lot more frequently to properly understand it.

It can be very hit and miss in terms of what you get from it. Perhaps it is more interesting in winter? I guess I’ll be learning a lot more about it in the coming months 🙂