Here are some of my favourite bug photographs from earlier in the year.

I’d noticed a fair amount of ladybirds in the backyard towards the end of summer, which was pretty awesome. Even more awesome was discovering that this one was eating an aphid! It was incredibly tricky to take photos of, as I we never sure which part of the ladybug was in focus.

I think they turned out pretty good. I’d love to get more photos of bugs eating other bugs in the future. 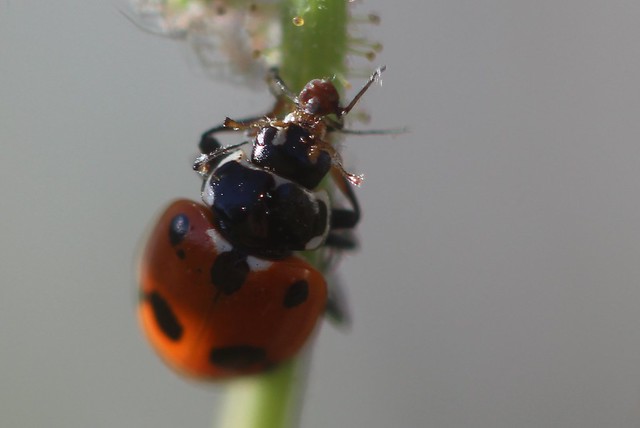 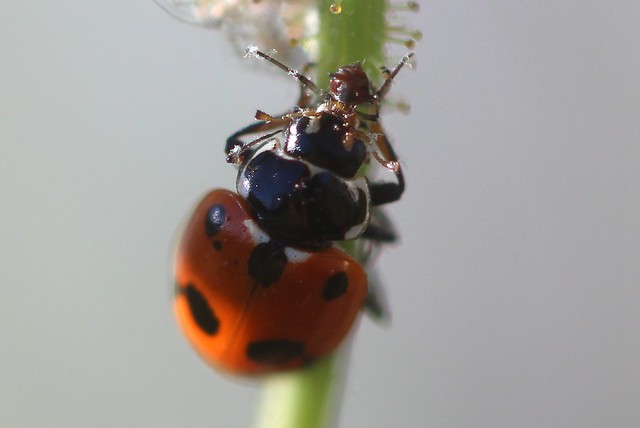 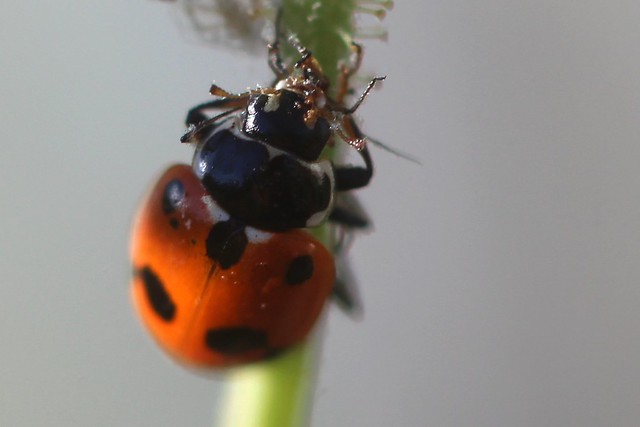 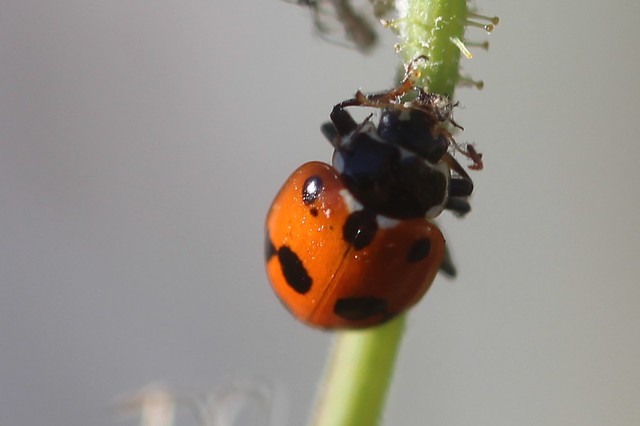 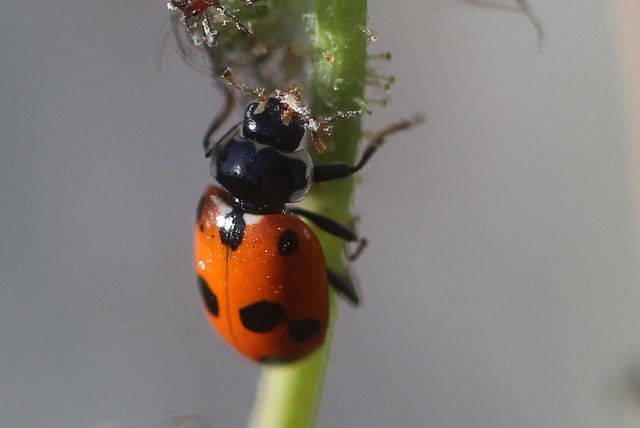 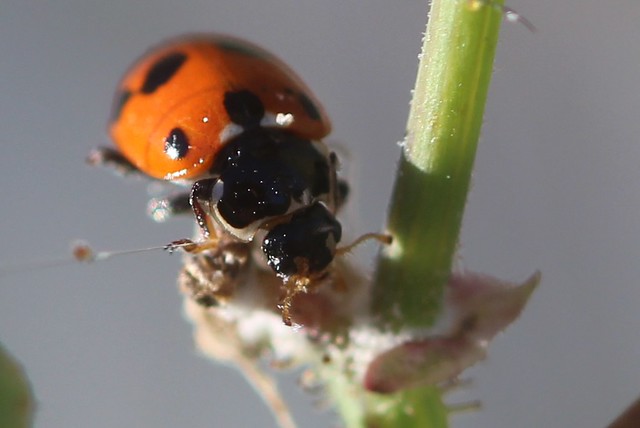 I was in the garden, photographing something else, when I saw this little guy hidden. I nearly dropped the camera!

I struggled to get it in focus. It was quite difficult, as there was a lot in the way and it moved a fair bit. Very glad at how these photos turned out!

Note sure what this species is. It does look similar to those from the oxyopes genus but the back part is too round here. I’m way over my head with trying to ID everything! So thankful that Bowerbird can accelerate my learning. Normally I try to take my tame, but I just want to get a feel for everything before winter sets in and there will be significantly less activity. The help there is phenomenal though. 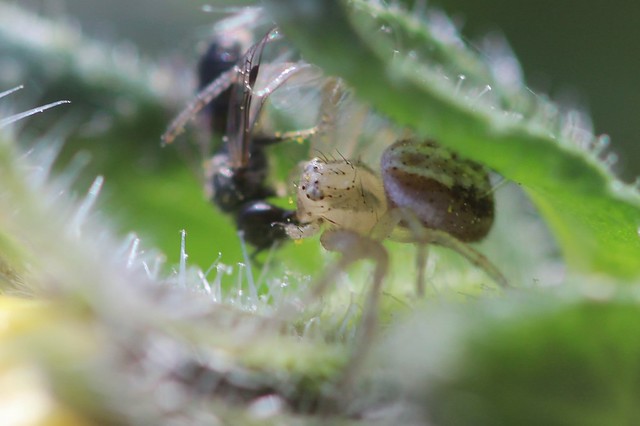 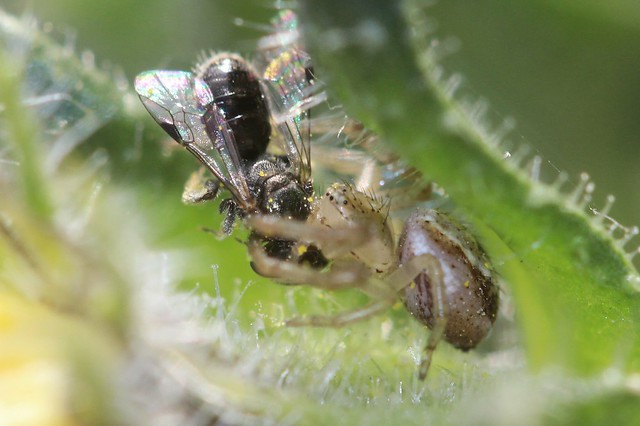 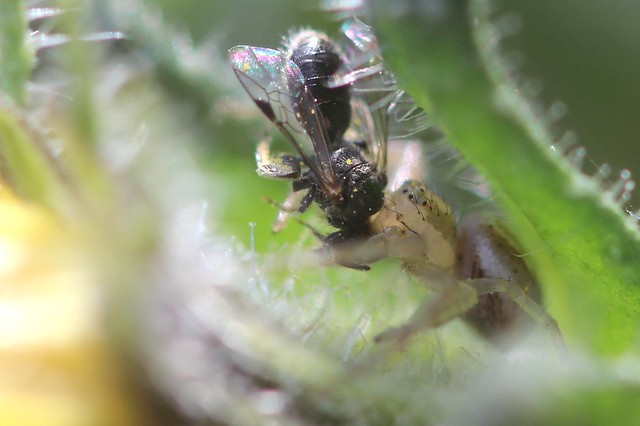 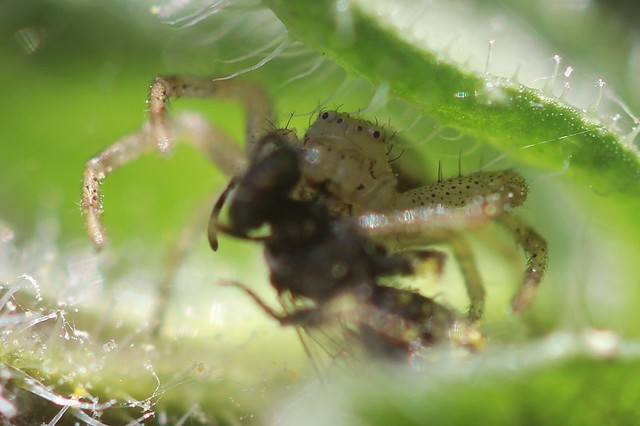 I took these photos on March 1st, the first day of autumn.

I took these photos just as the fascinting bug breeding season was starting to wrap up.

I got into macro photo in the middle of December. It took until the end of summer for me to properly understand the world of bugs. ARGH!!!!!

🙂 This is both awesome and sucky. It means the bugs are going to slow down and change over the winter, which gives me plenty of time to catch up on learning and, hopefully, time to put towards other projects. Next season I will in a position to be more strategic, documenting what certain larvae turn into. Which brings me to the original point of these posts.

Larvae is AWESOME! It can take a while to hatch and I have no idea what species they become, but I really had no idea that I had such diversity in my boring backyard. I don’t even have a proper garden. Hopefully that changes in the coming weeks 🙂 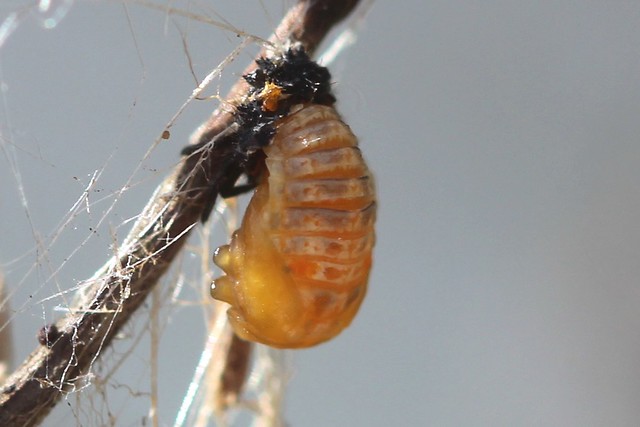 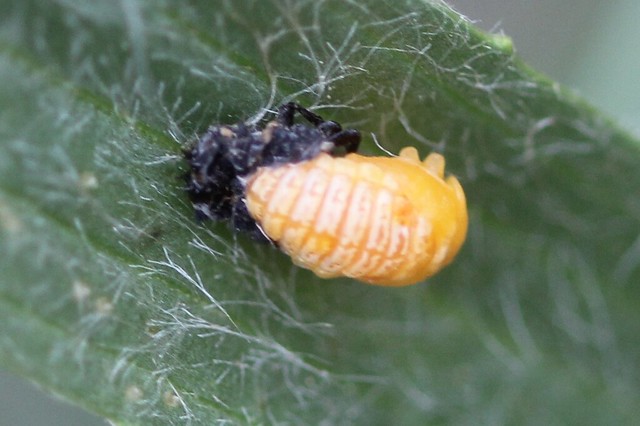 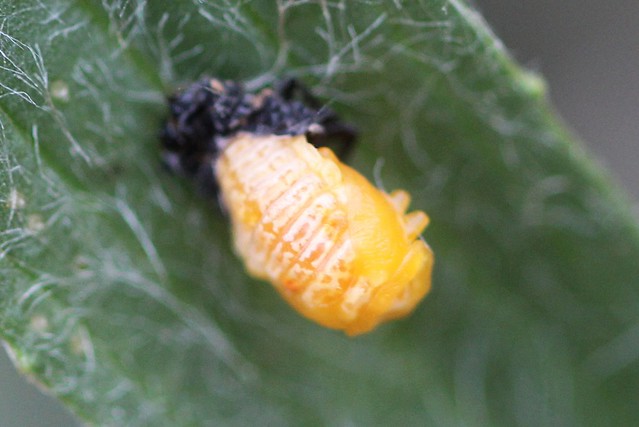 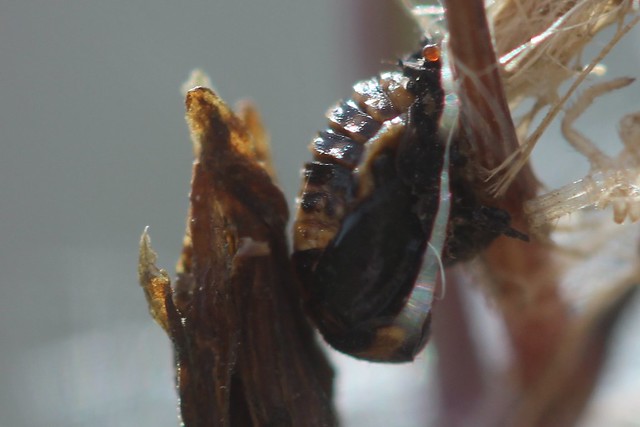 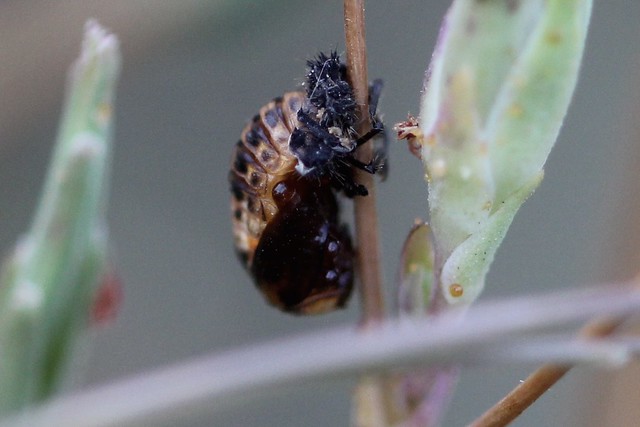