This trip took place on 27 July

Last Monday, I made an impromptu decision to go to Eastern Beach. It has been, and still is, a regular haunt for adventures with both my boyfriends. I’ve gotten some great photos in the past. I always leave a little bit disappointed.

When I’m here with others I can’t spend time getting the photos that I want. I’ll see awesome behaviour but will be focused on watching a nearly 7 year old, or giving tips to help Glenn improve. It’s all worth it, but sometimes I just want to sit and watch grebes for an hour.

Which is what I did. 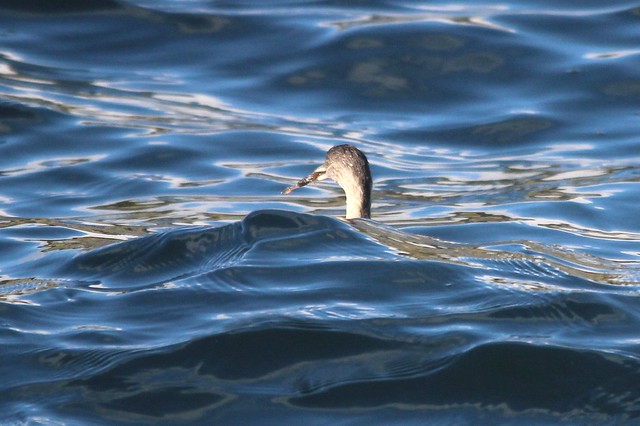 Granted, I only got one good photo of a grebe with fish. I was also focusing on the terns and cormorants in the region. Last time, I was able to get decent photos of the grebe diving. This time, they weren’t willing to let me come close. I only got the above photo by sheer luck. 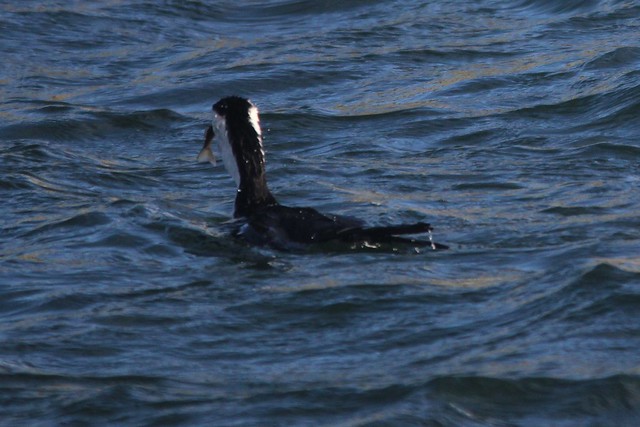 A cormorant feeding. These guys swallow their meals so quickly, you have to be very observant and quick to capture it. 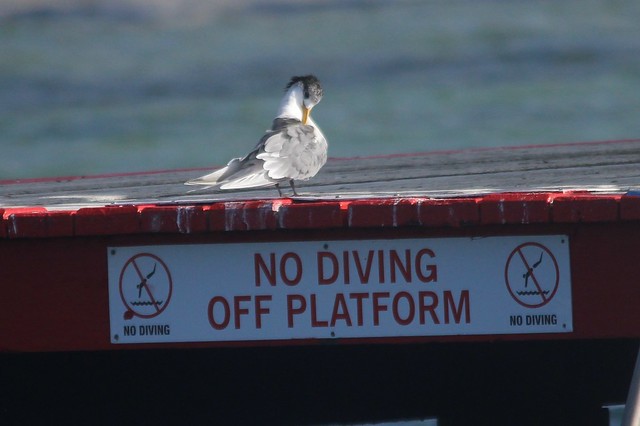 I love this photo mostly because of the ‘no diving’ sign. I’d never be lucky enough to get a photo of a bird diving in front of it. 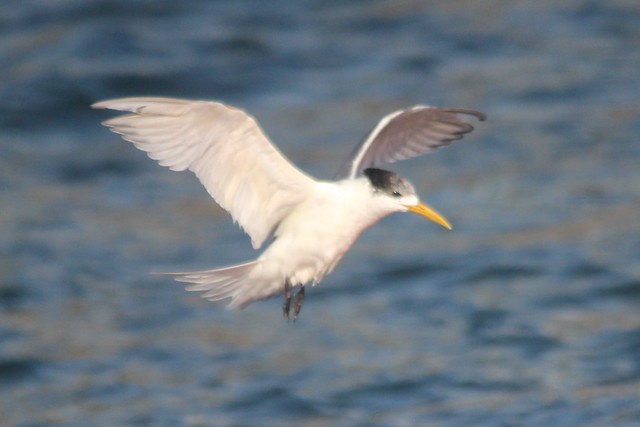 There were gannets close to shore again so I spent about 90 minutes trying to get photographs of them. I’ve since found that I’m very good at tracking them but the lens is horrid at getting pics of birds in flight. It gets out of focus so easily and can take 30 seconds to refocus. I’m not technical enough to figure out why but GAH! The photos are similar to ones I’ve gotten in the past but I’m still aiming for the elusive shots of them diving and eating. 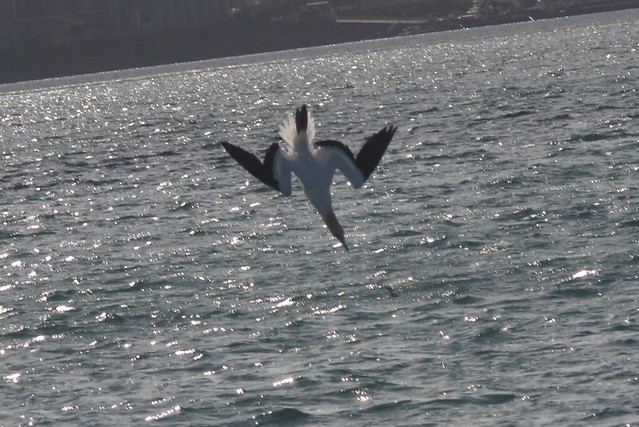 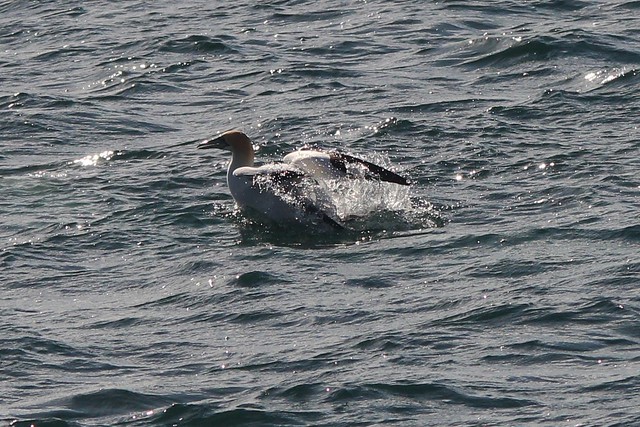 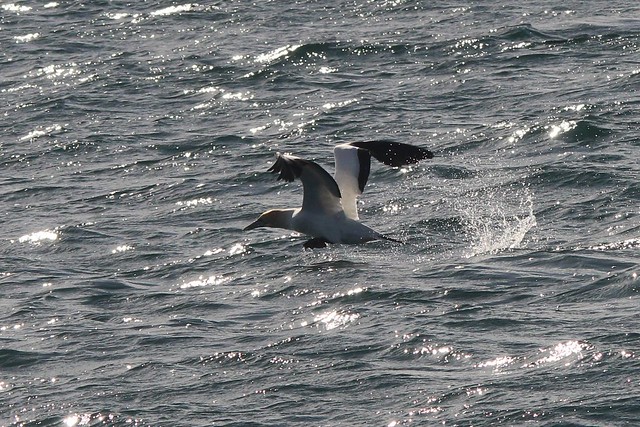 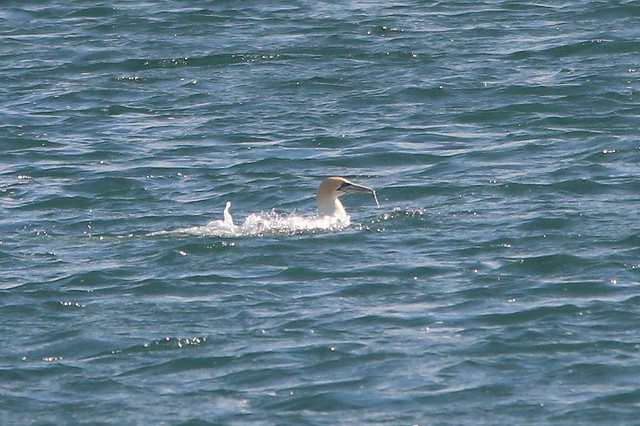 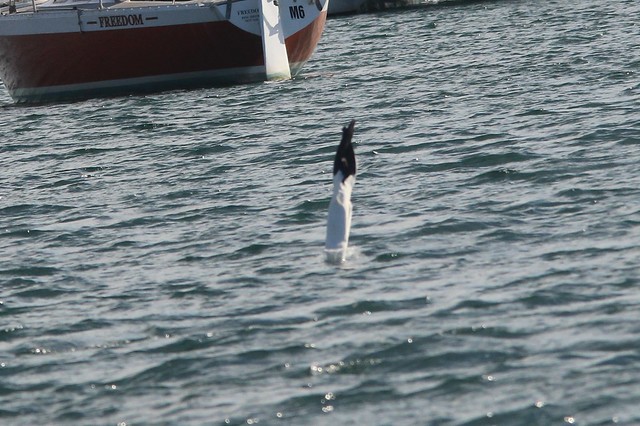 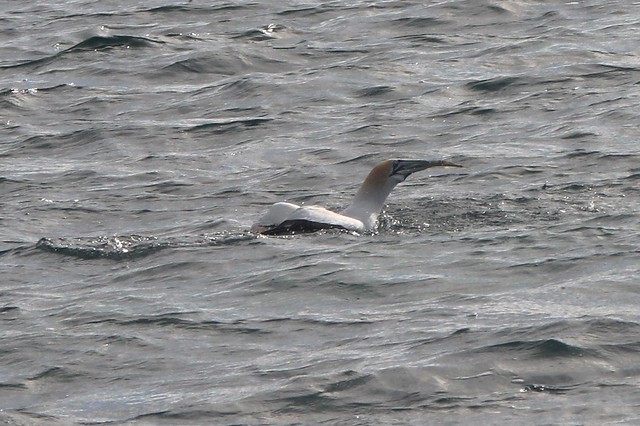 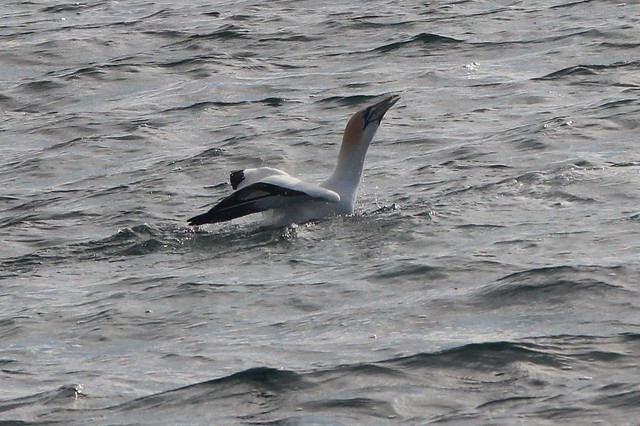 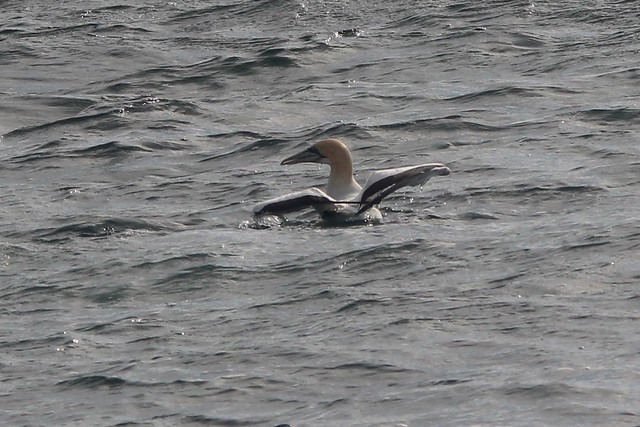 I decided to walk back to Geelong via Eastern Beach again. None of the birds were really worth photographing but there was a beautiful rainbow. I decided to try and get a cliched instagrammable photo. I’m not sure any of them really worked out but hey, it was worth a try. 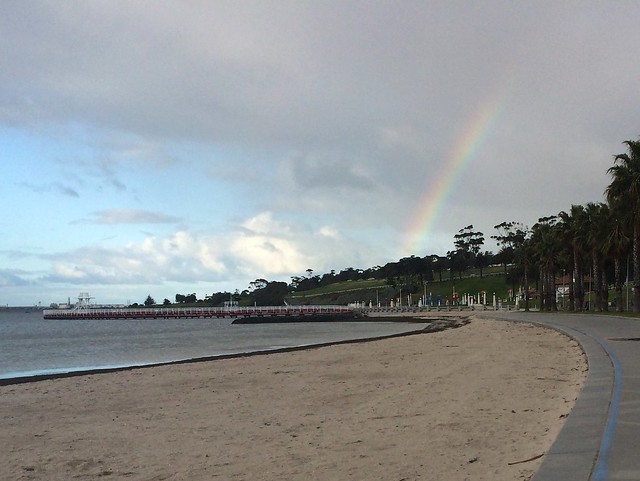 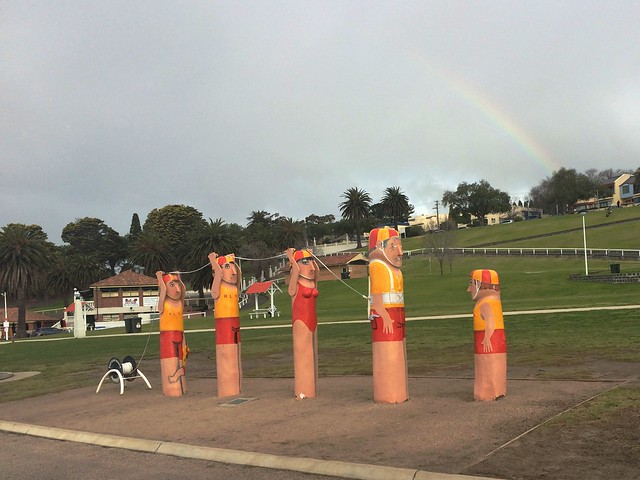 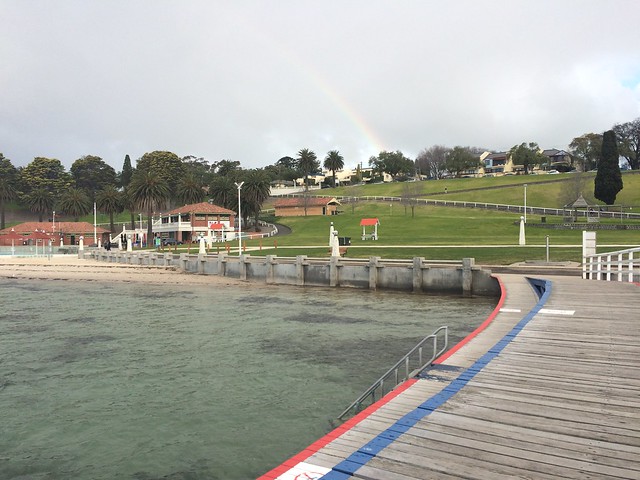 I was near the boats on the piers when I realized my phone wasn’t in my bag. I looked in all my other bags. I wandered the beach for an hour.

It was lost. Someone would have picked up it by now. SHIT! I had only upgraded the phone about 6 weeks before. I was on a 24 month contract.

I got a phone call 4 days later from the Optus Shop. Someone had handed it in.

I know how lucky I am. And that I’m glossing over the facts. It could have really triggered my agoraphobia. I felt shit for a couple of days but was back adventuring that weekend with the little dude.

In retrospect, the photos weren’t worth losing my phone over. Otherwise enjoyed the shoot.