I was starting to get excited. I thought it was nearing the end of the first part of the breeding season around Balyang, which meant I could slow down and focus on other things. There was a new pair of darters preparing to create and raise young. There was significantly less numbers of young cormorants.

Then I noticed this. A little black cormorant carrying nesting material! YES!

I followed where it landed and noticed that it had started constructing a nest. WOOHOO! I’d been wondering for a while why I saw a lot of LBC’s along the river but saw no nesting behaviour. The other cormorants have REALLY stepped up their nesting behaviour so maybe they just don’t nest earlier like other birds? On the first day, we could see one pair constructing a nest.

The next day I returned. The nest was well and truly finished and the cormorant was starting to display courting behaviour. On subsequent days, I noticed other LBC kicking the young little pied cormorants out of the nest and attempt courtship.

I didn’t witness any mating or other types of behaviour. It *does* mean an extended season visiting Balyang. I’m going to visit twice over the next month, and then resume weekly visits watching the young little black cormorants grow up. It will be interesting to compare that with the other cormorants. Have seen no sign of the great cormorants showing courtship or nesting behaviour. 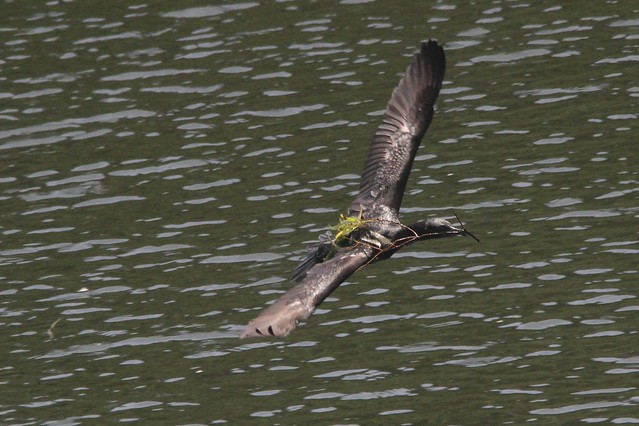 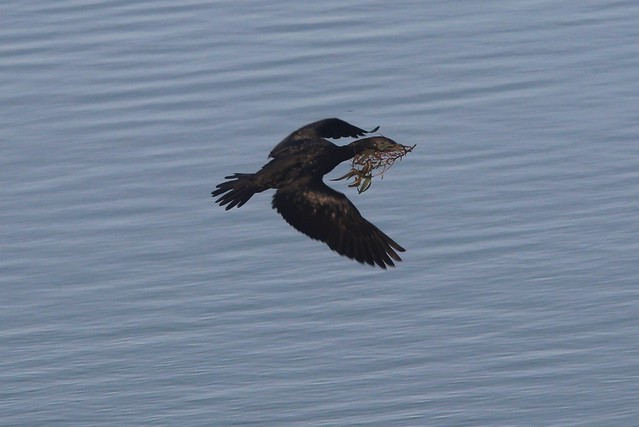 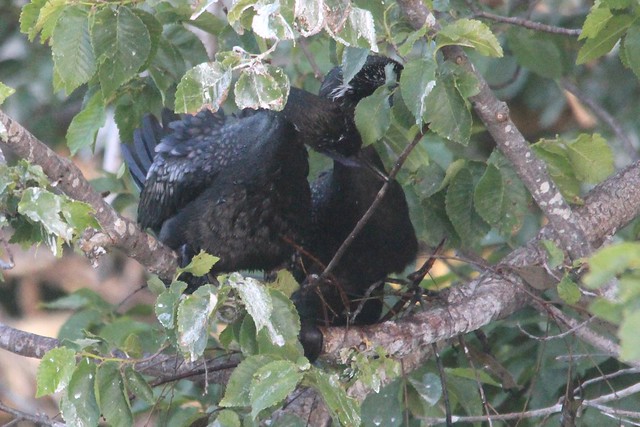 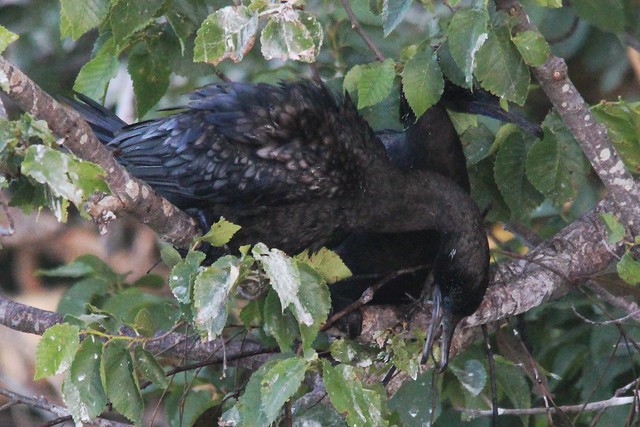 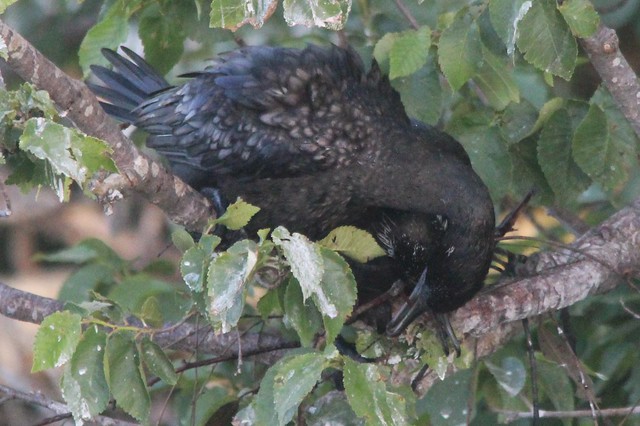 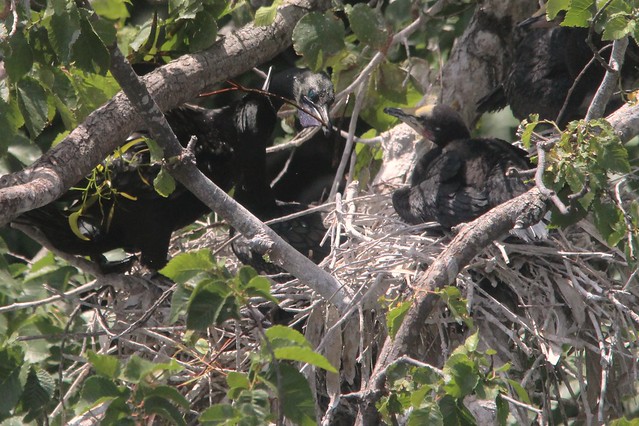 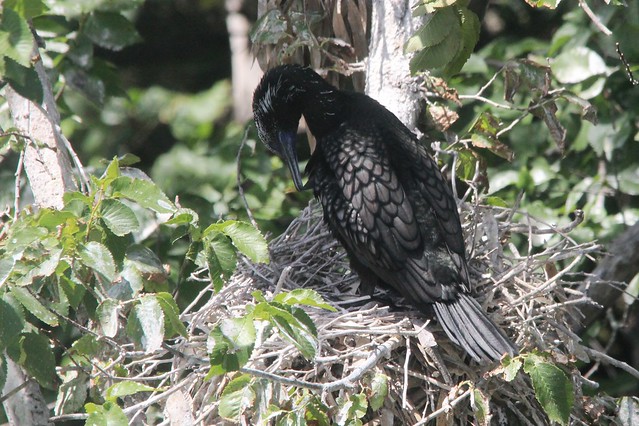 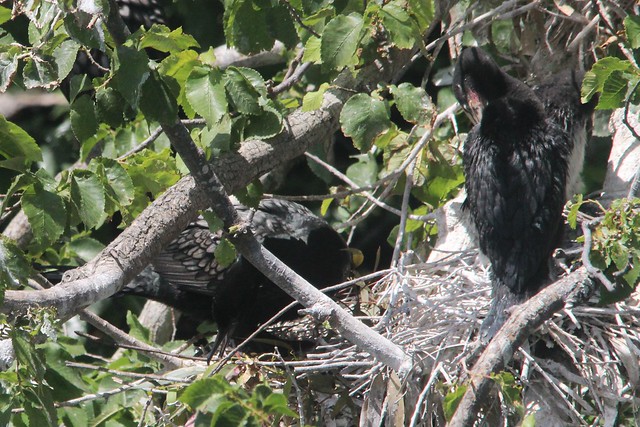