On Monday, I took Seth to Balyang. He was a bit hyperactive so I didn’t get to birdwatch properly like I would have liked. I did notice a group of four little corellas in a tree, which was a bit surprising.

There has been a pair of long billed corellas that has nested here for the past two years. I normally don’t see corellas here after the chick fledges. You do get large amounts of little corellas, and mixed flocks along the river in the evening but they rarely make it to the park.

These four were quite friendly and I was able to get some clear photos. I accidentally had the camera on creative auto, which I think worked in my favour. They hung around for a good 10 minutes and I wish I had the opportunity to get more photos of them. It’s fascinating seeing them up close instead of from afar. 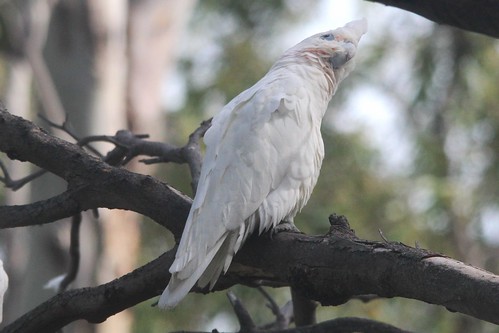 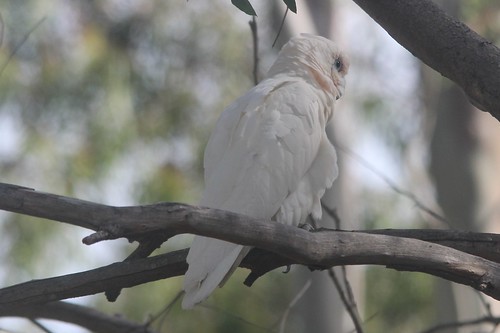 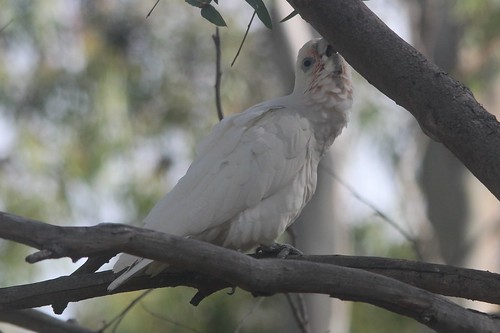 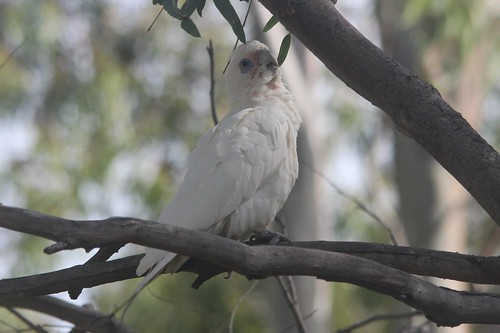 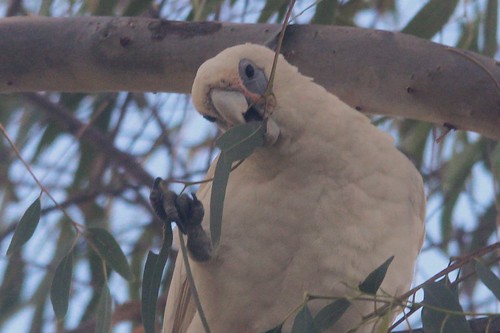 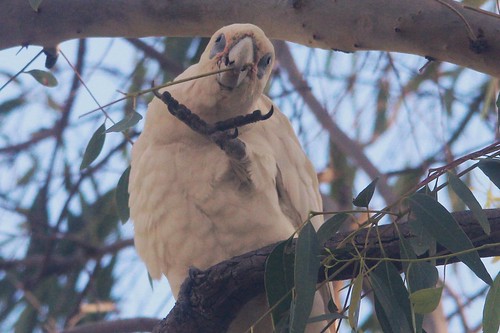