One of things that surprised me when I went to Balyang on Monday was the amount of little pied cormorants nesting in the trees. I had gone there two weeks earlier and there was nothing. Just the normal great cormorant showing off, and a rainbow lorikeet flying around.

Now there was at least 10 nests. There were more along Princes Bridge when I was walking back to mums.  What was interesting was that I was seeing what was obvious courtship behaviour.

It’s hard to find much information about them online. They were doing this bowing type thing. They would fluff out their face/neck feathers and bend their neck back really far, like in the picture below. Then, they would make this low cooing sound and bend their neck forward pretty low. At first I thought it was the females doing this, but this article says that they are done by males.

I saw most of the bowing activity on the Monday, which makes me wonder how long this goes for. It seems like everyone in this colony was courting/mating around the same period.

These photos aren’t the best, but it was fascinating to witness. I hope to video it next time as there are no youtube videos of this behaviour that I could find. Also worth noting is how the tail feathers are spread out. 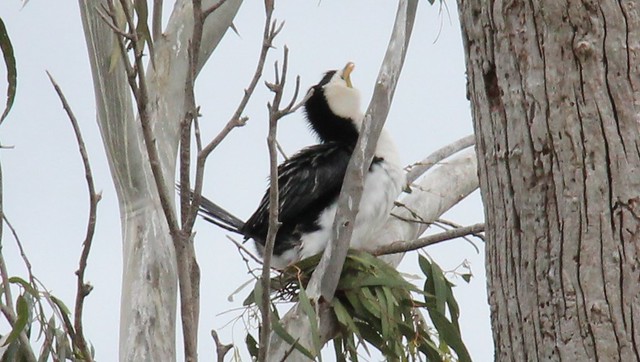 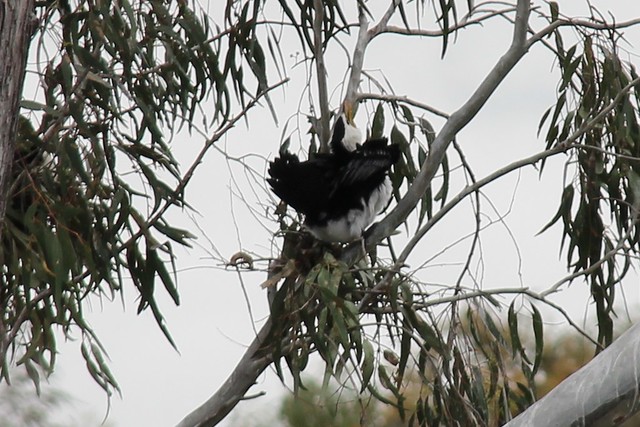 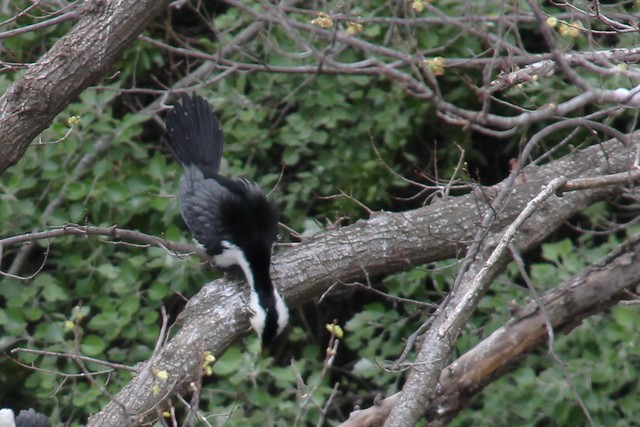 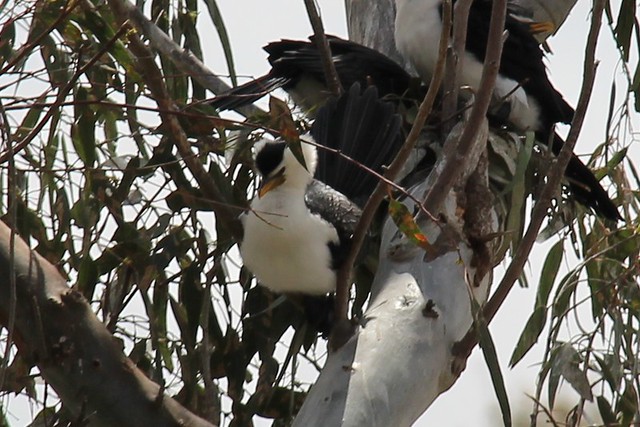 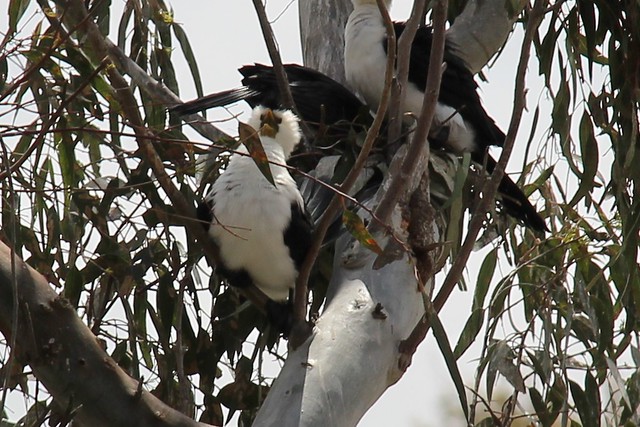 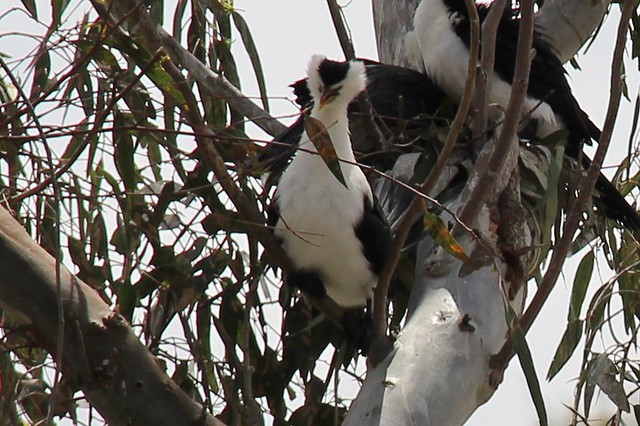 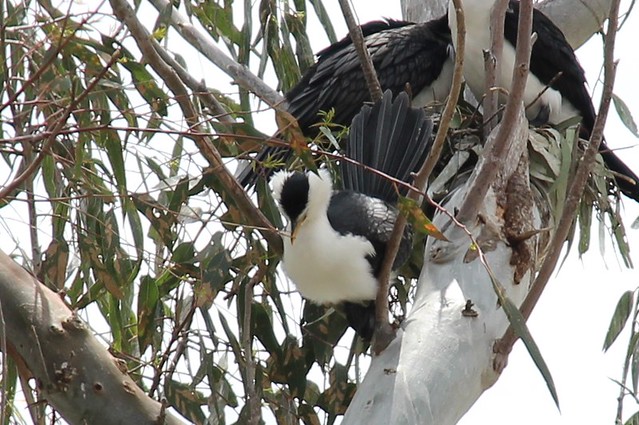 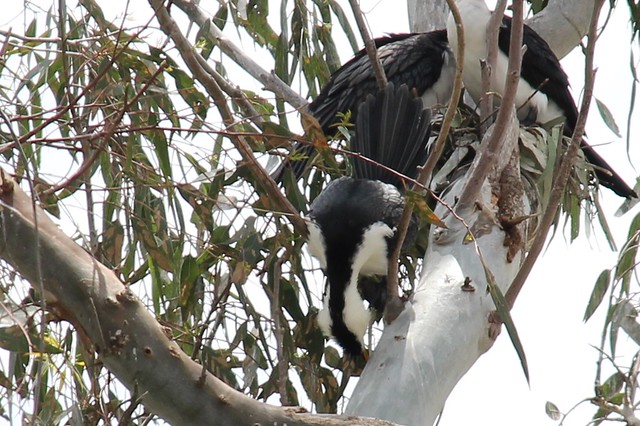 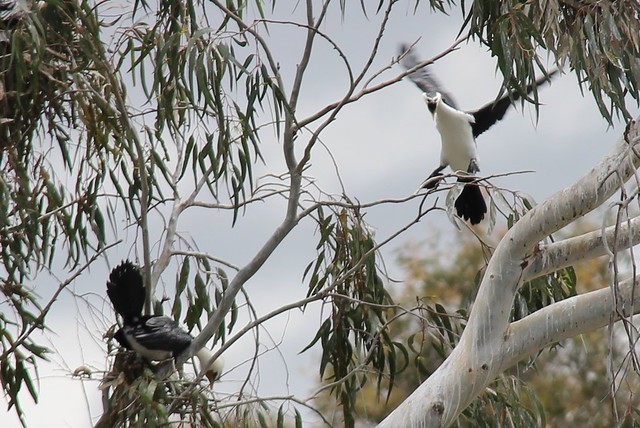