Yesterday, I went to Eastern Beach to photography the launch of the Geelong Christmas Tree. I got into town two hours early to check out my favourite haunts.

I was at Limeburners Point. I may have been hoping to get some more cormorant poop shots. Almost immediately, I saw this little pied cormorant eating a fish.

I wasn’t too excited. Sure, it was cool. I had seen pretty much the exact same thing weeks earlier. Heck, I even think it is the same species of fish.

When I got home though, I was pretty excited. The bird was further away but the photos still turned out better. The lighting was in my favour because it was from a different angle and was later in the day. I was so lucky to be able to get photos of the bird throwing the fish in the air.

I know these photos probably don’t contribute much in terms of science. They do represent the joy that birdwatching is now bringing to me. They represent the changes in my birdwatching approach: spending longer amounts of time and less destinations. I’m pushing myself less and learning so much more. It is something I hope to capture many more times. 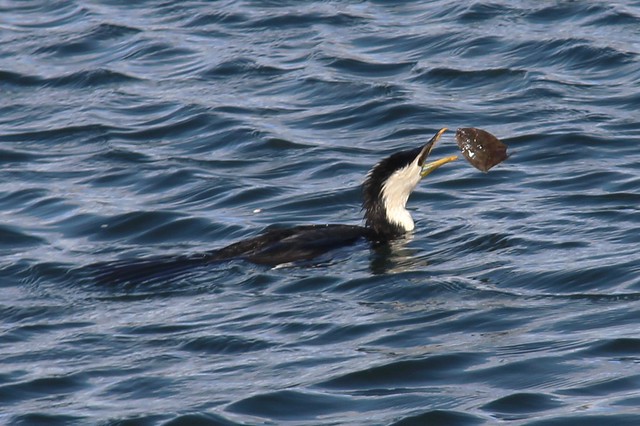 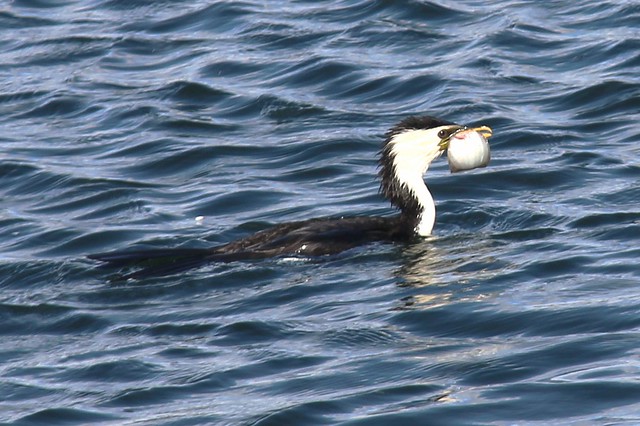 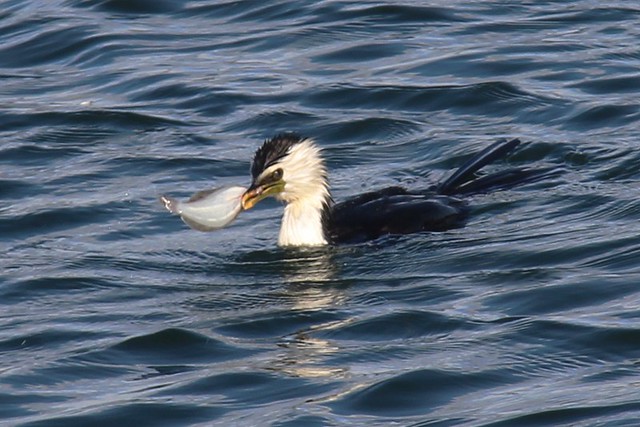 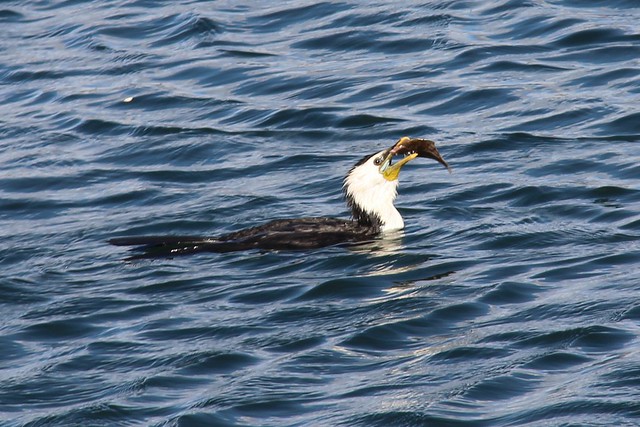 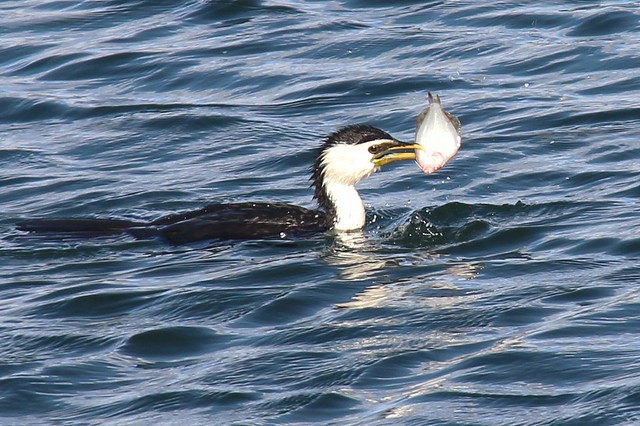 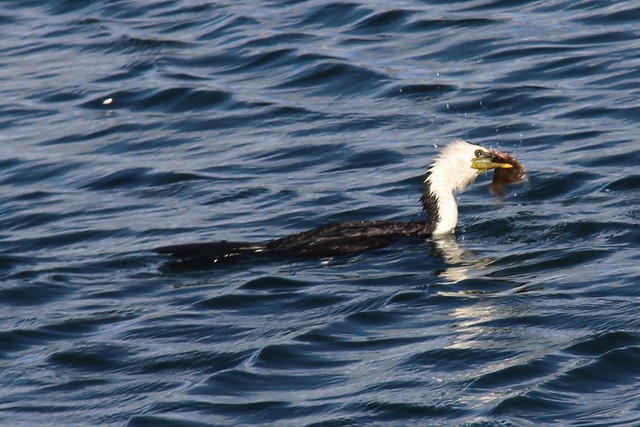 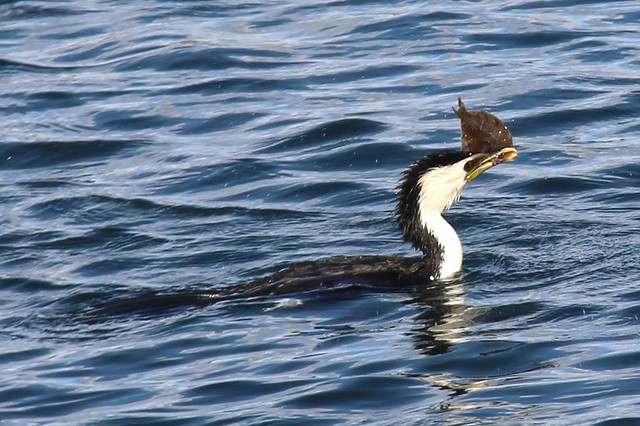 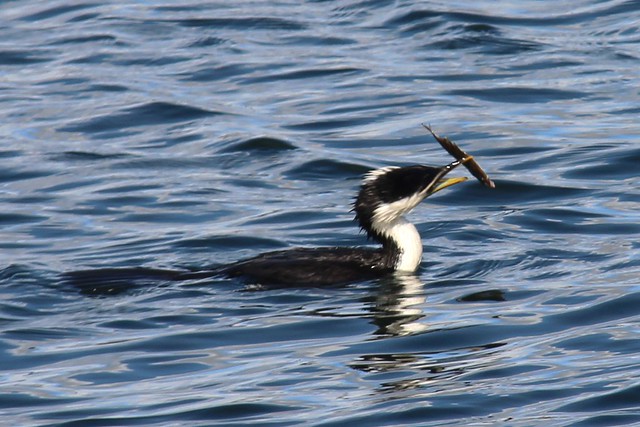 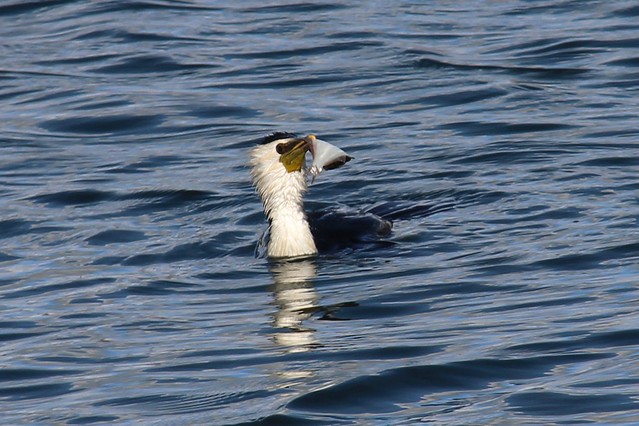 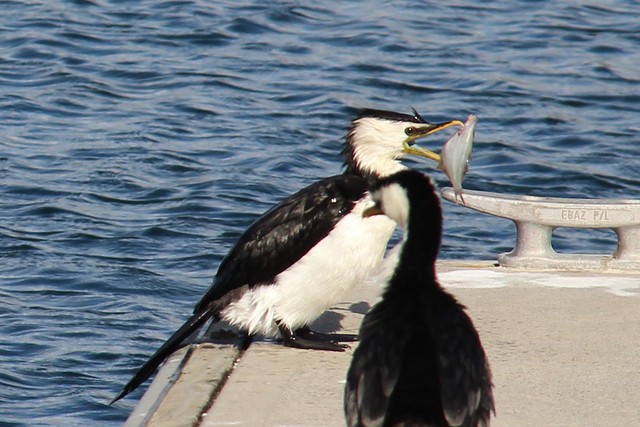 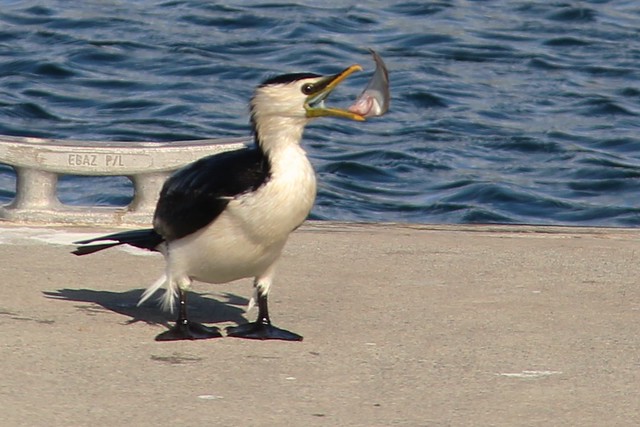 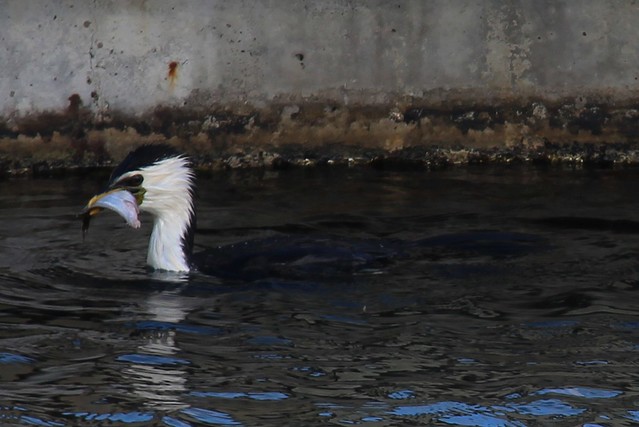