I was at Eastern Beach. I was taking awesome photos of gannets. I saw some movement in front of me and looked done.

There was a little pied cormorant attempting to eat a ginormous fish. I knew they could eat large animals, especially after seeing the cormorant attack the eel at Western Beach.

This time though it was happening so close. It was about 2 meters away from me. The camera was focusing easily. And the bird was taking forever to eat it!

It was dream photography conditions. The cormorant took about 10 minutes to try and eat it. It was flipping the fish in the air and diving underwater. I don’t know exactly how it accomplished it, but it eventually ate it. I also don’t know what species of fish it was.

It was at this point that I figured out the correlation between tide times and getting great photos of birds feeding. I’ll definitely be leveraging this knowledge in the future. 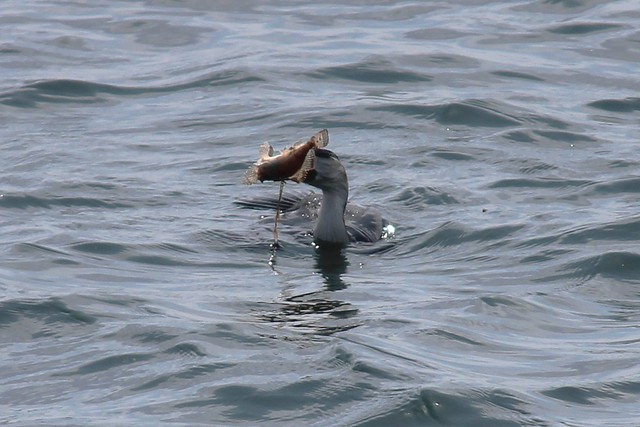 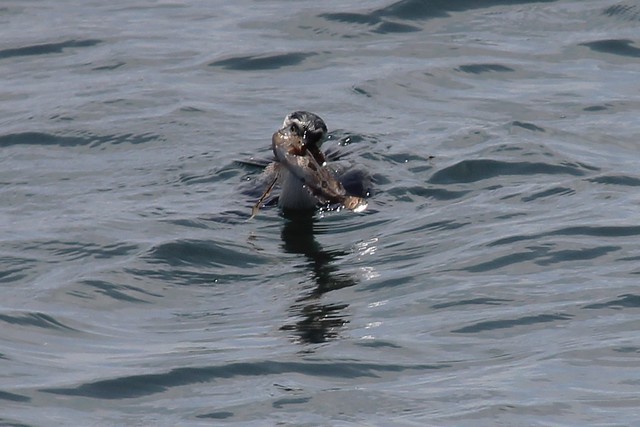 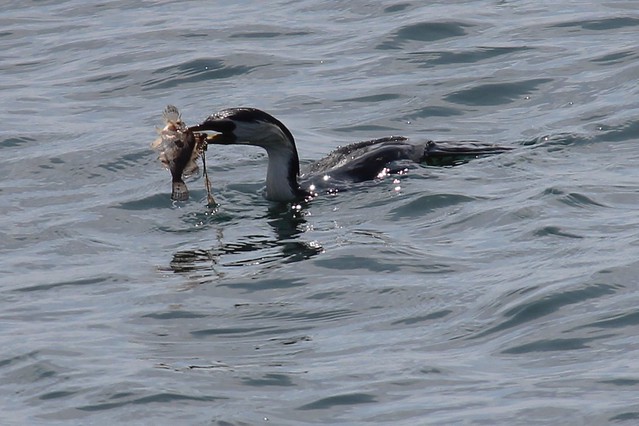 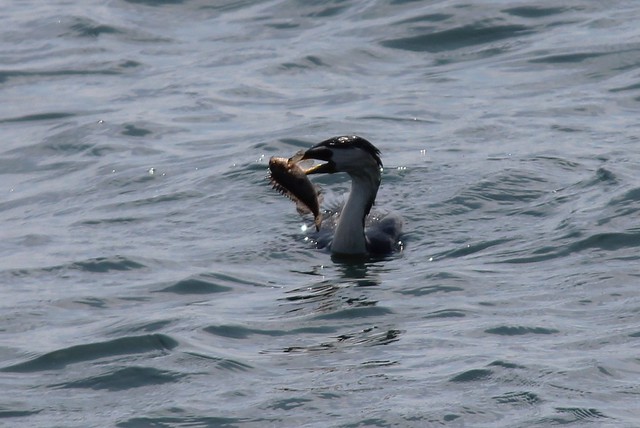 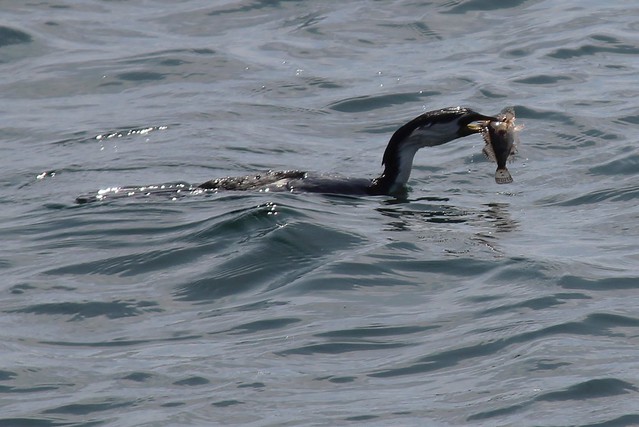 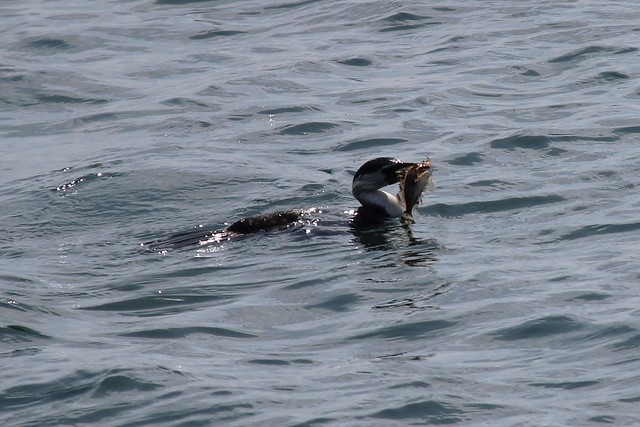 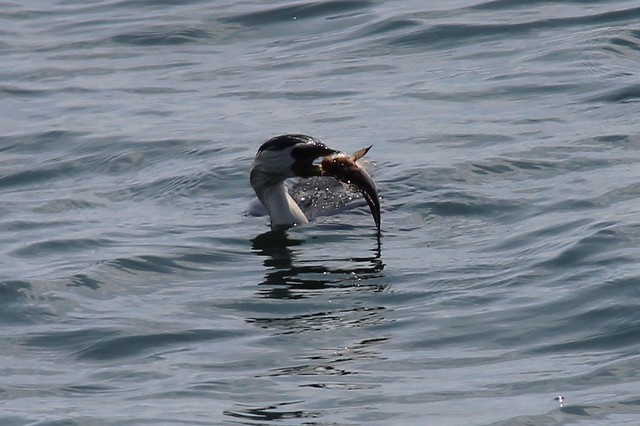 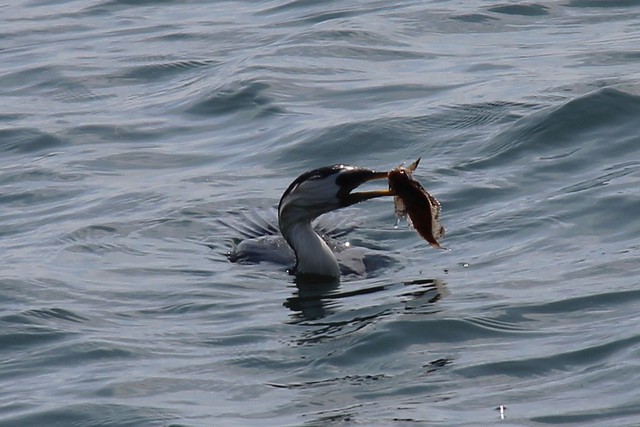 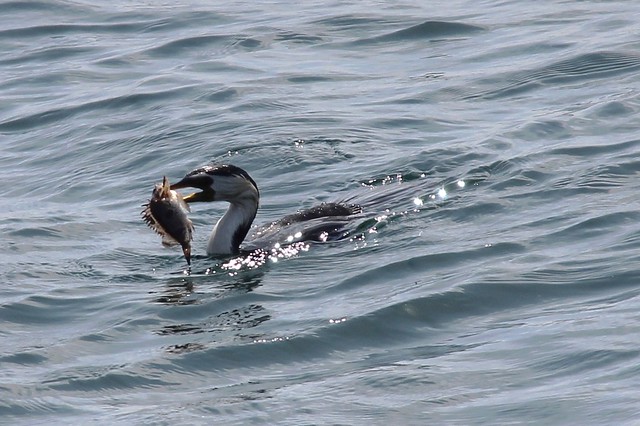 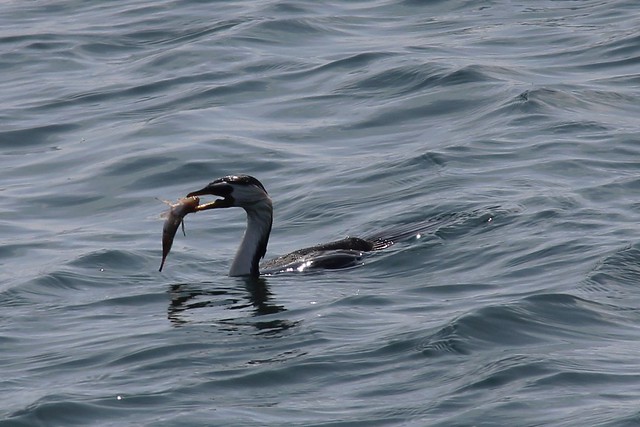 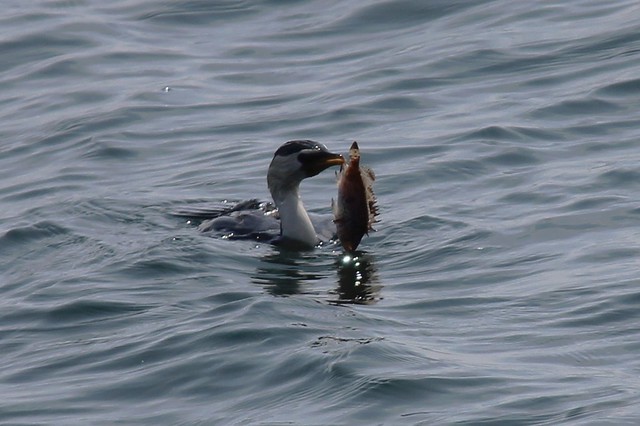 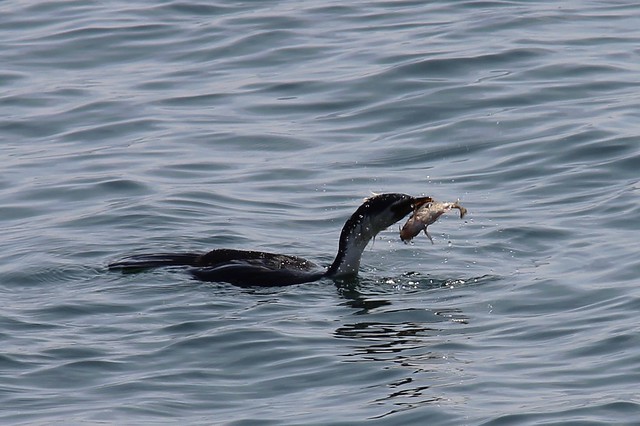 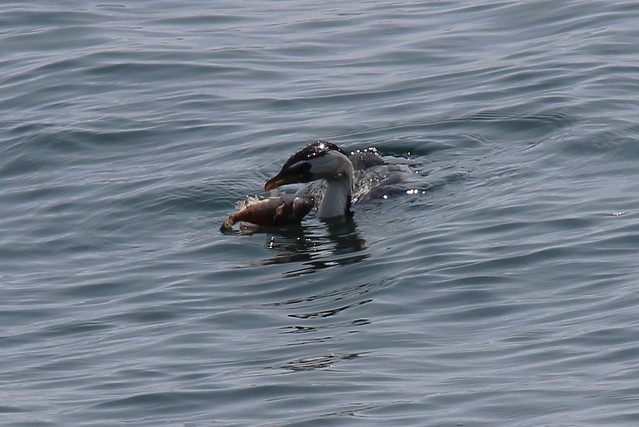 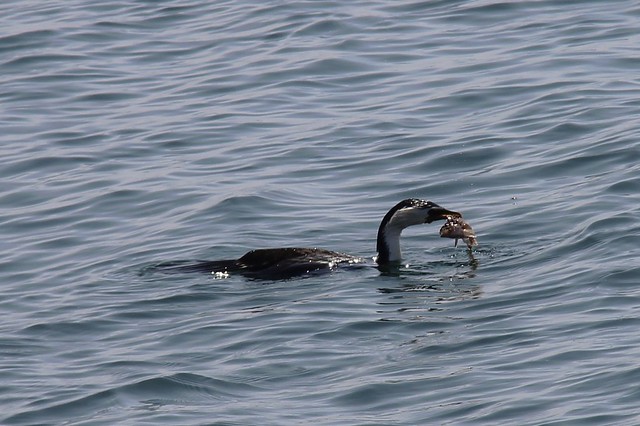 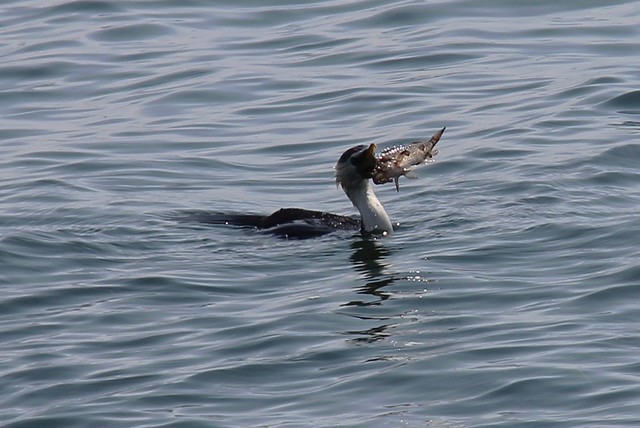 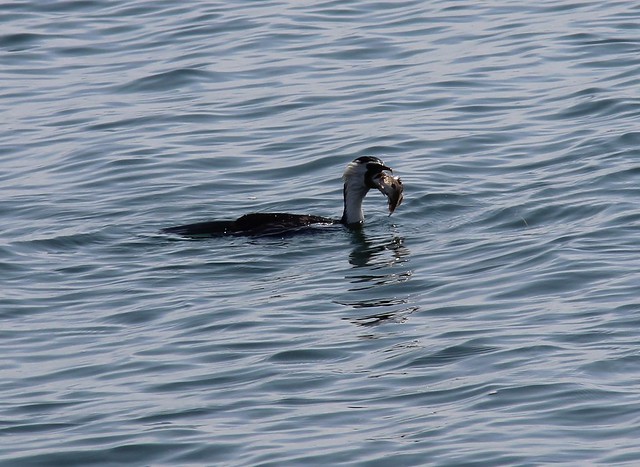 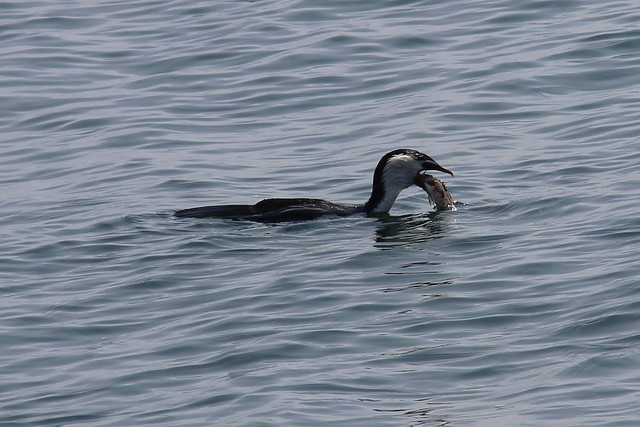