During the school term, it can be hard to arrange to hang out with Sethy sometimes as it depends on both my health and other commitments. On school holidays, it is so much easier. Just find a day where it is sunny.

During our November visit, I fell in love with a brolga chick and promised myself that I’d return to watch it grow. I didn’t have the money to get out there before now and boy, had it grown! 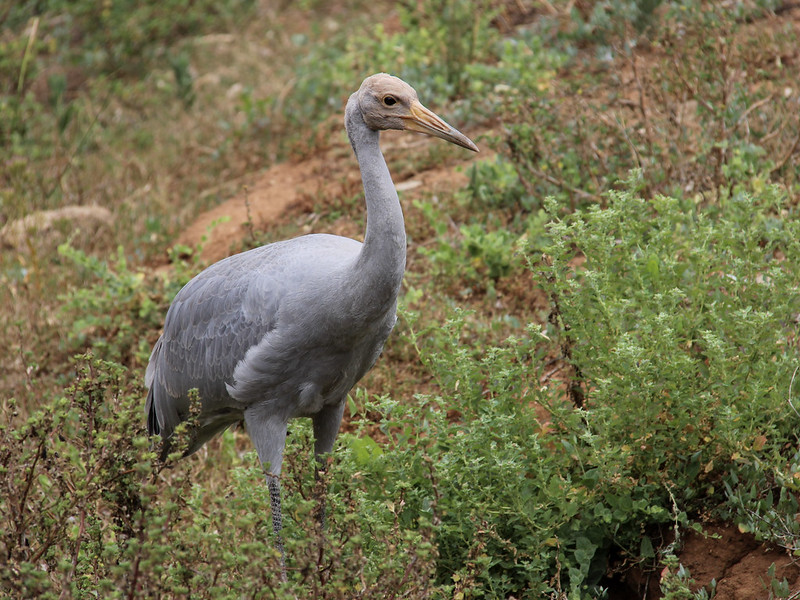 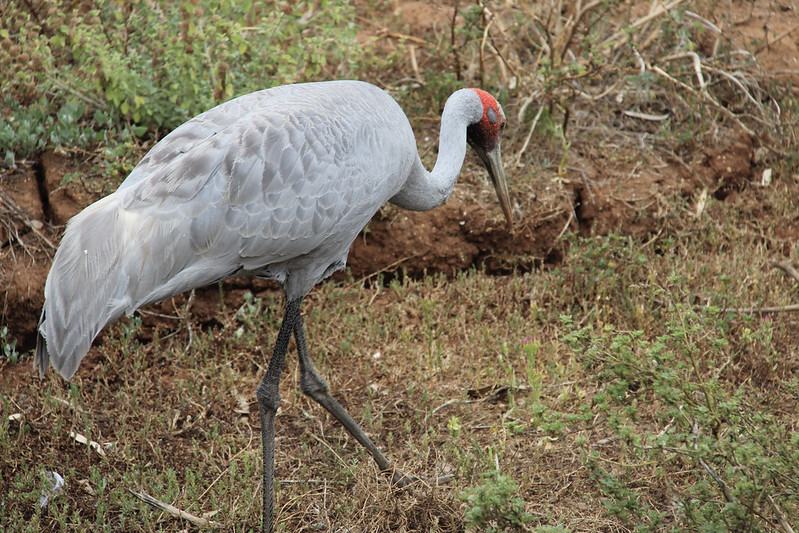 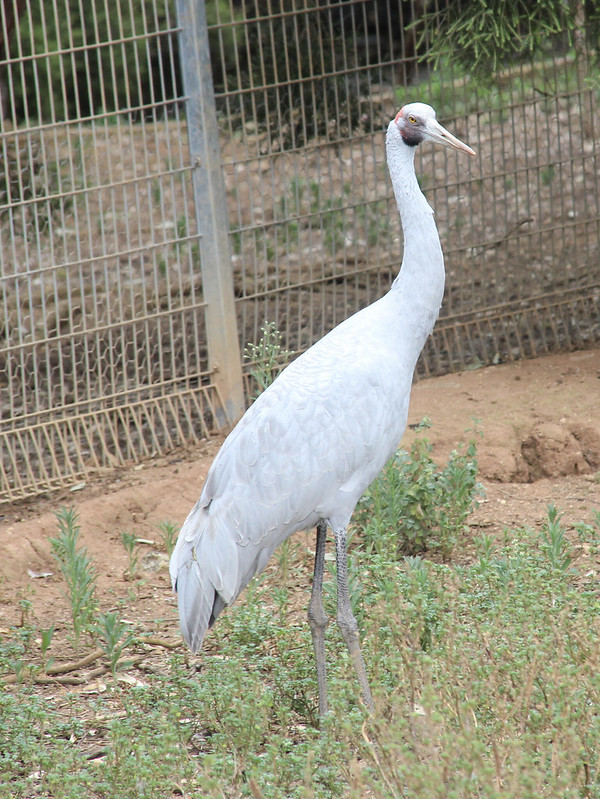 Below is a female stag beetle. 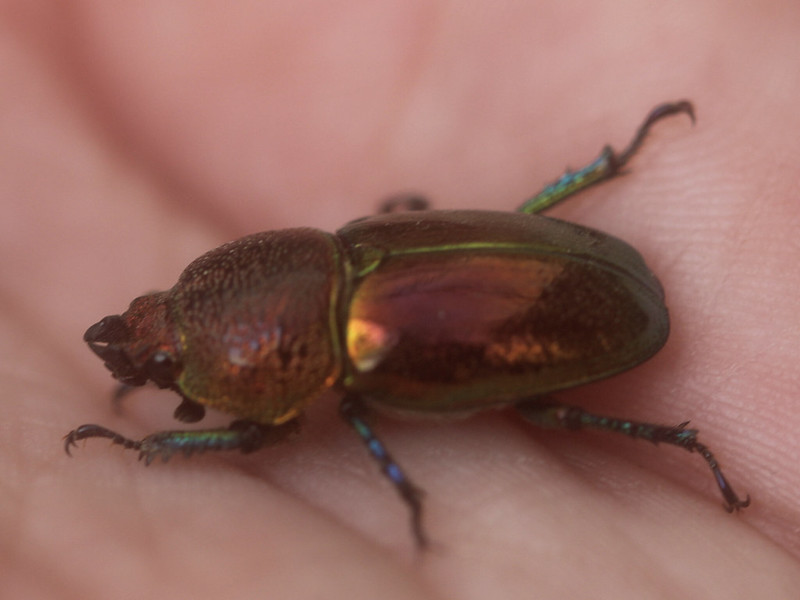 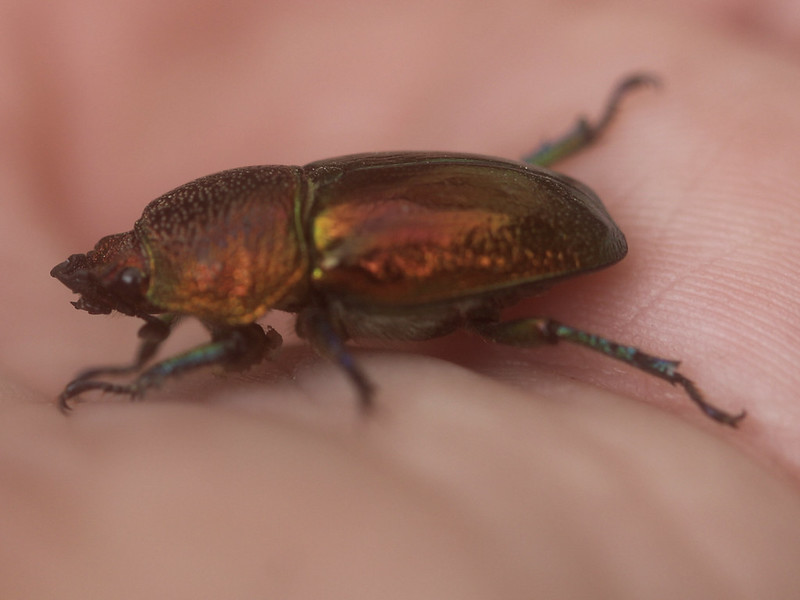 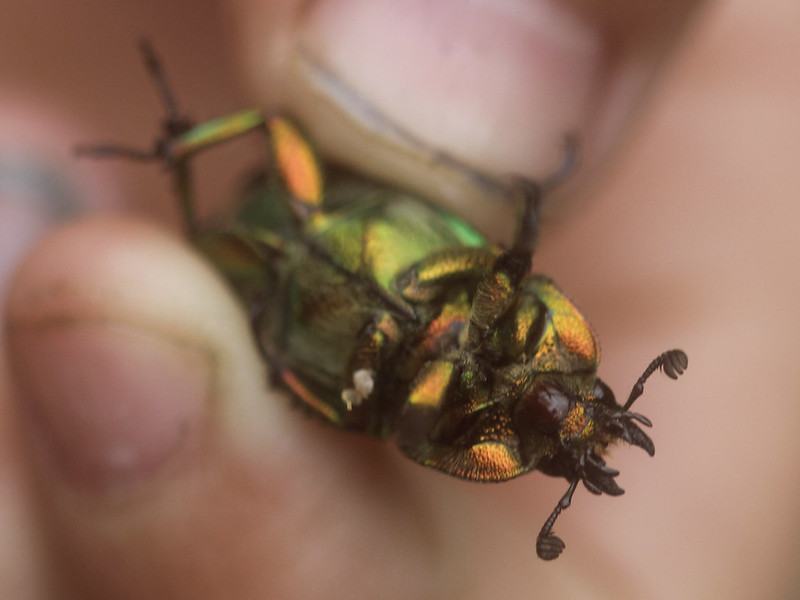 The waterholes had a decent amount of wildlife. They didn’t have as many magpie geese as I’ve seen in the past, but there was a decent amount spoonbills. I could have watched them for a while but someone was keen to get to the ponding site. 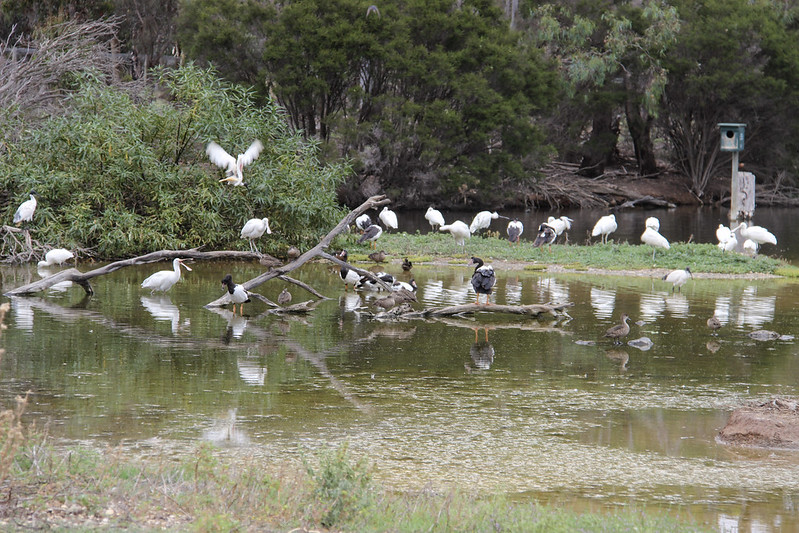 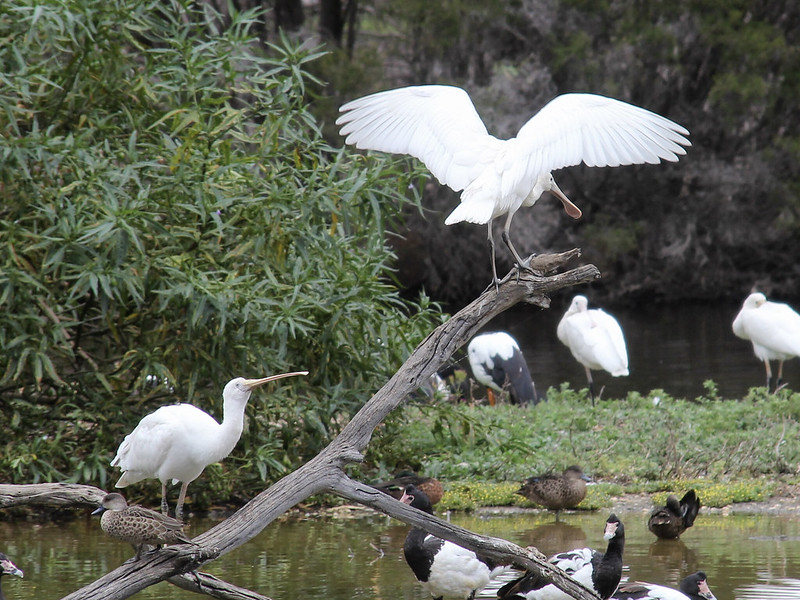 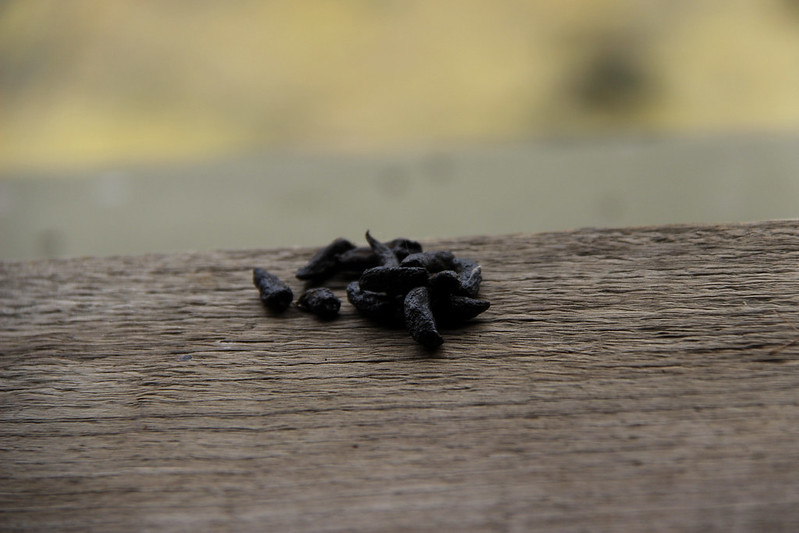 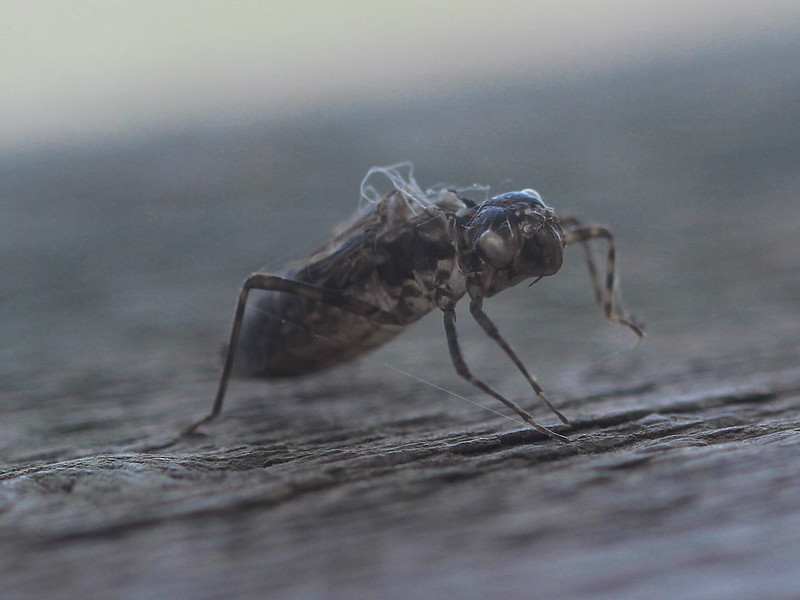 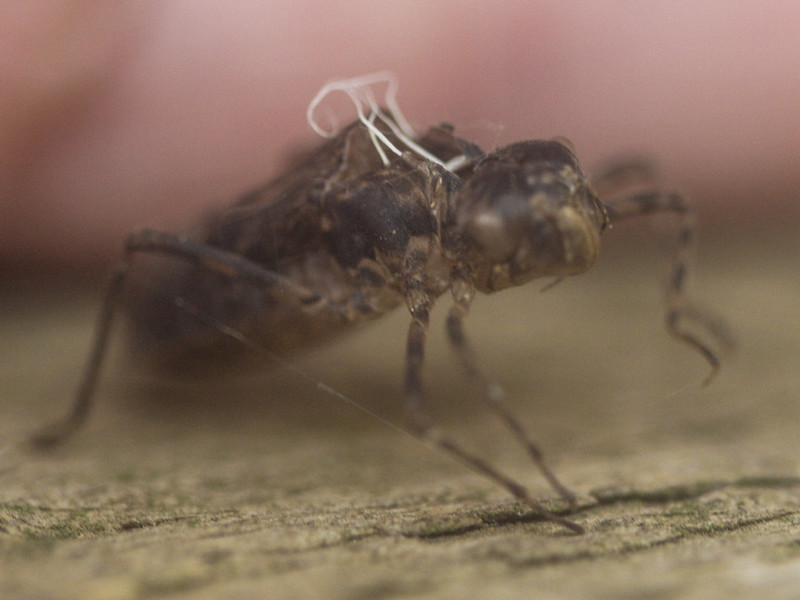 Not sure what the above insect shell belongs to. 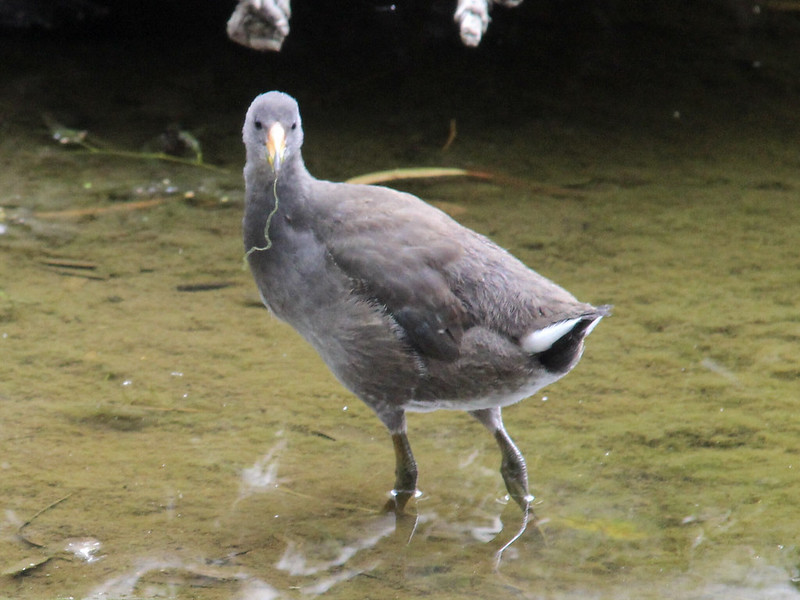 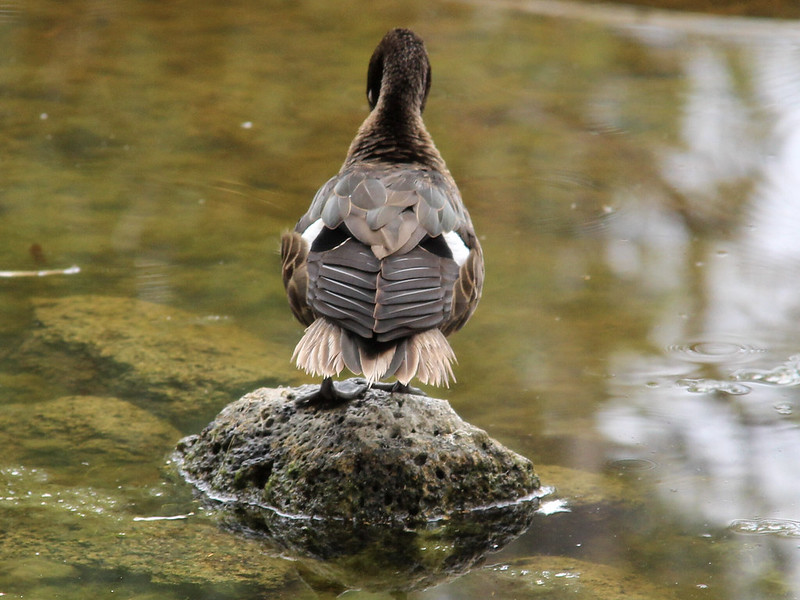 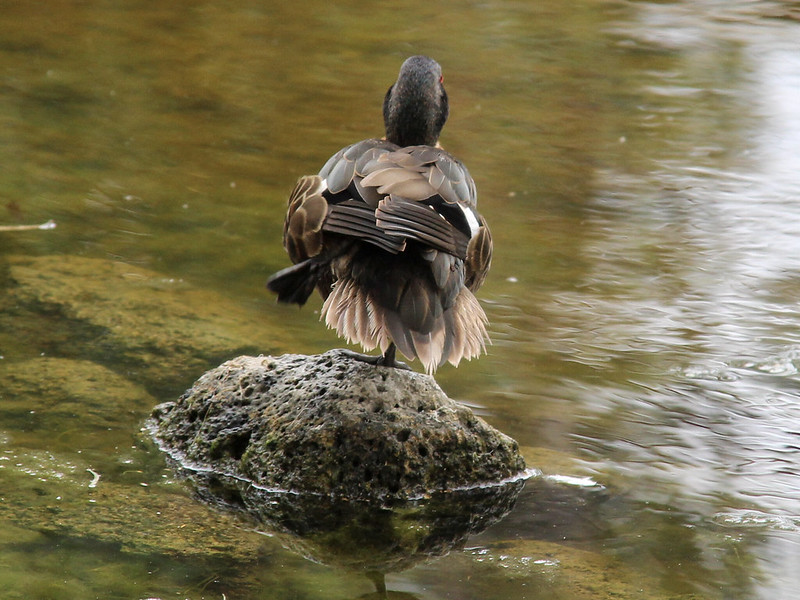 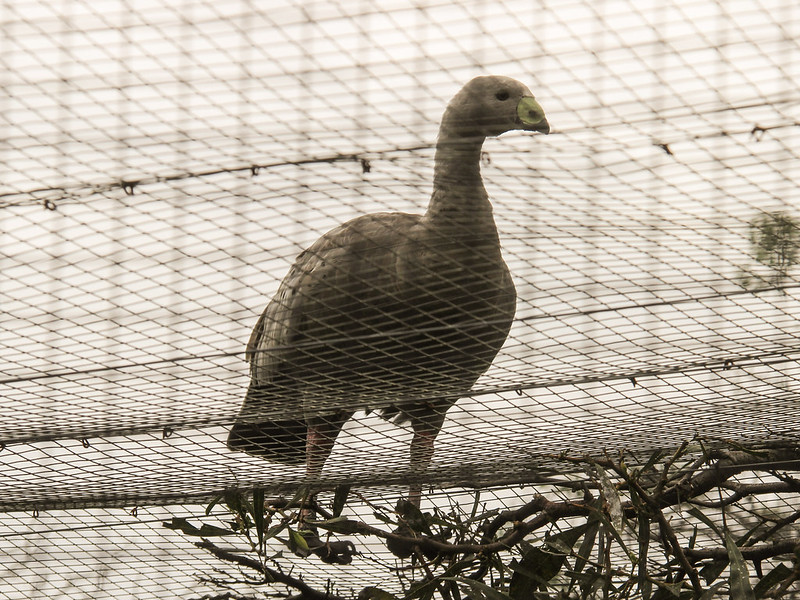 A cape barron goose on an enclosure roof. 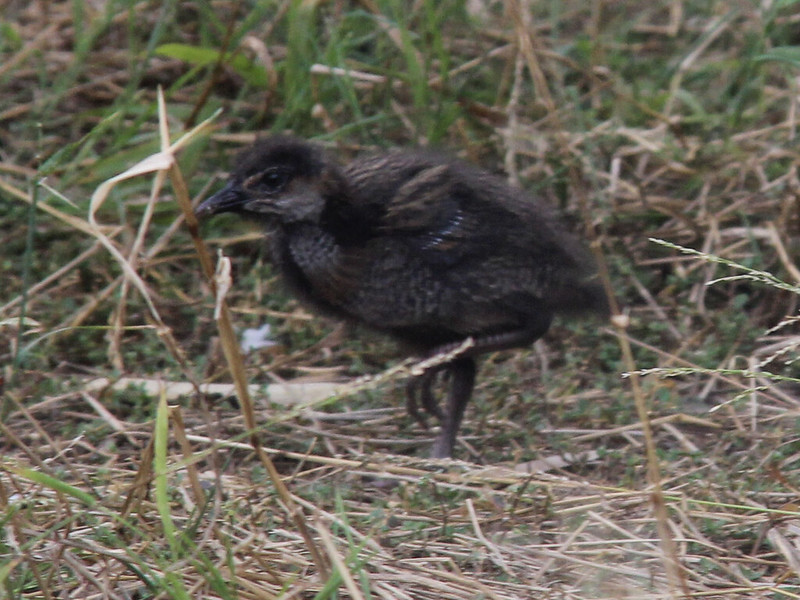 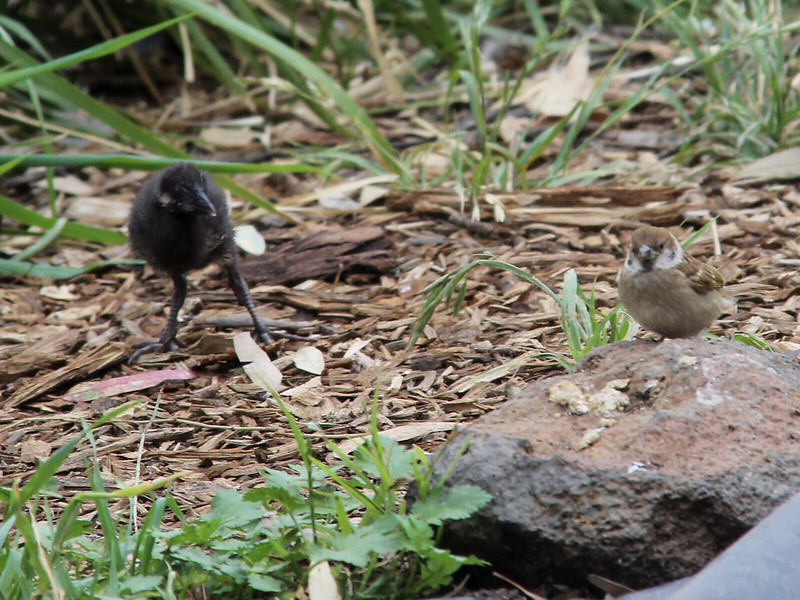 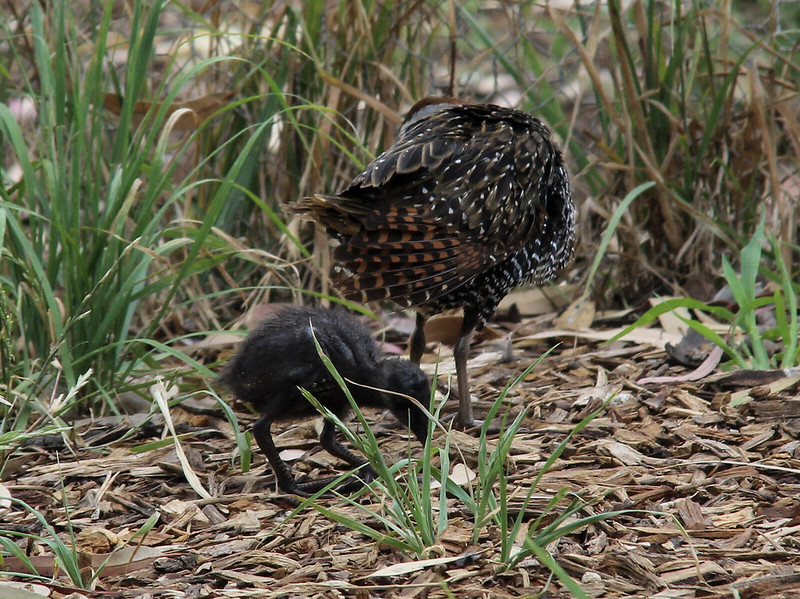 Young buff-banded rail. Alas, someone wanted to move on instead of letting me photograph the chick. I love how you can see the markings coming through.

After 40 minutes, we made it to the ponding site. Thankfully, there was some activity in the water. Nothing compared to the numbers in the past but better than the zero we had found on the previous trip. 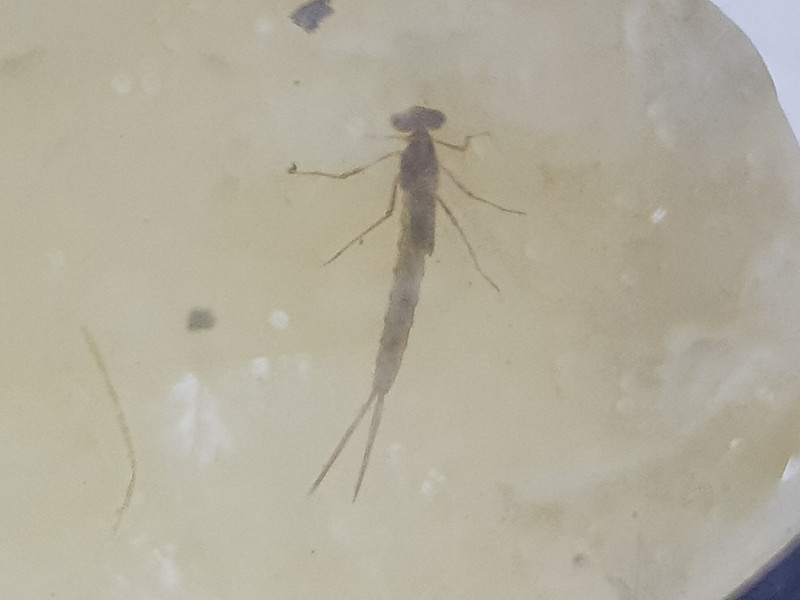 I kept myself occupied while Seth by photographing two geese. 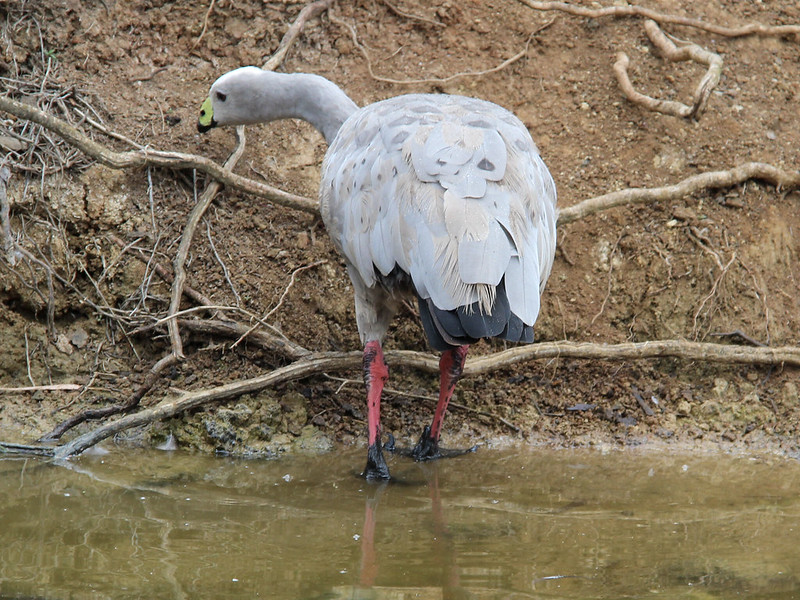 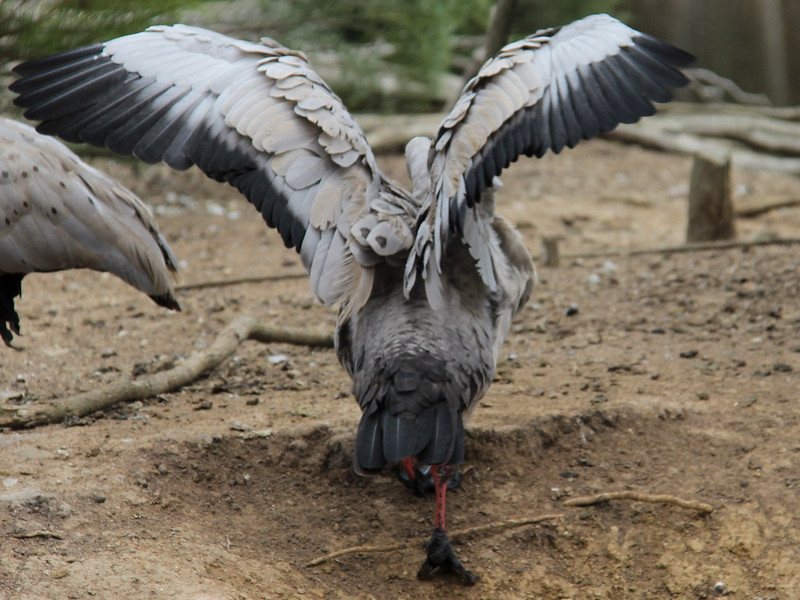 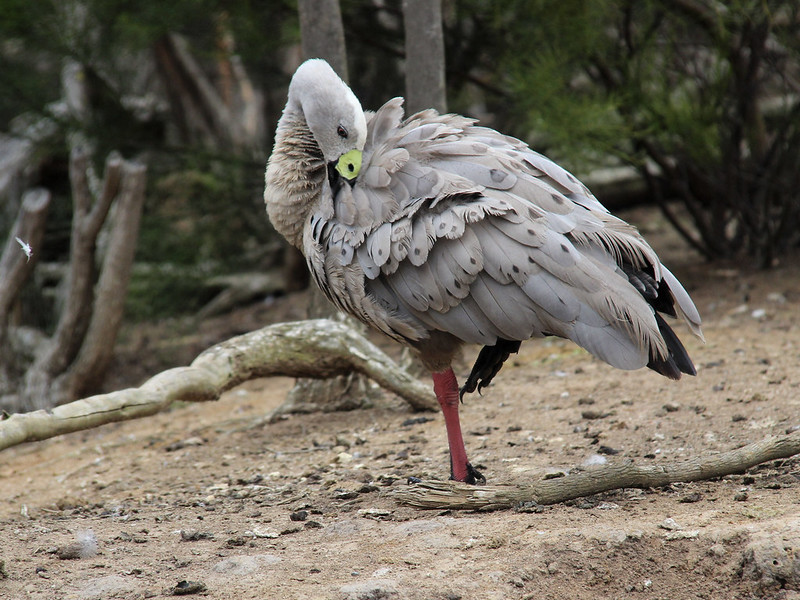 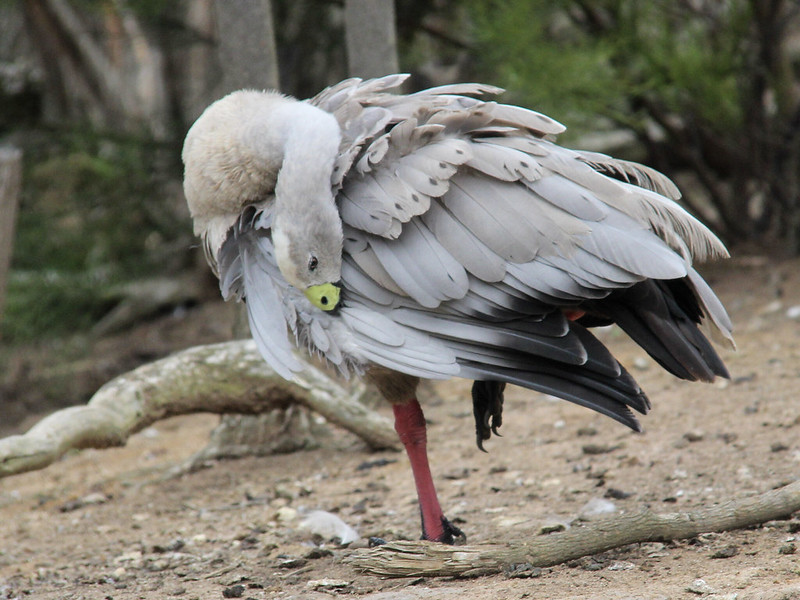 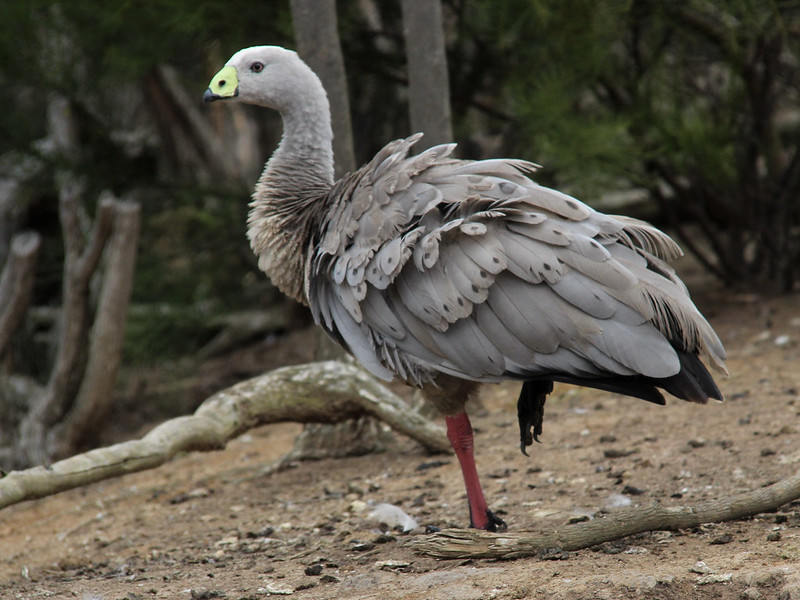 Walking back, we noticed these chestnut teal duckings. 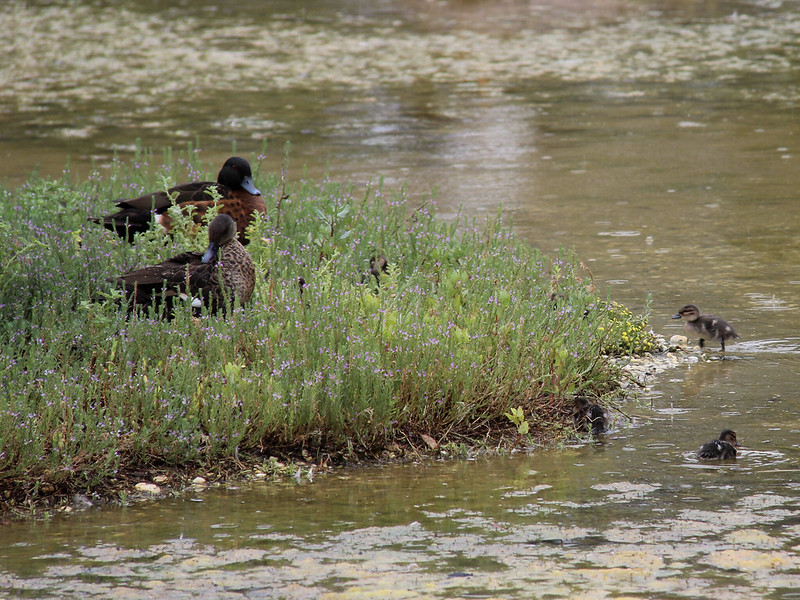 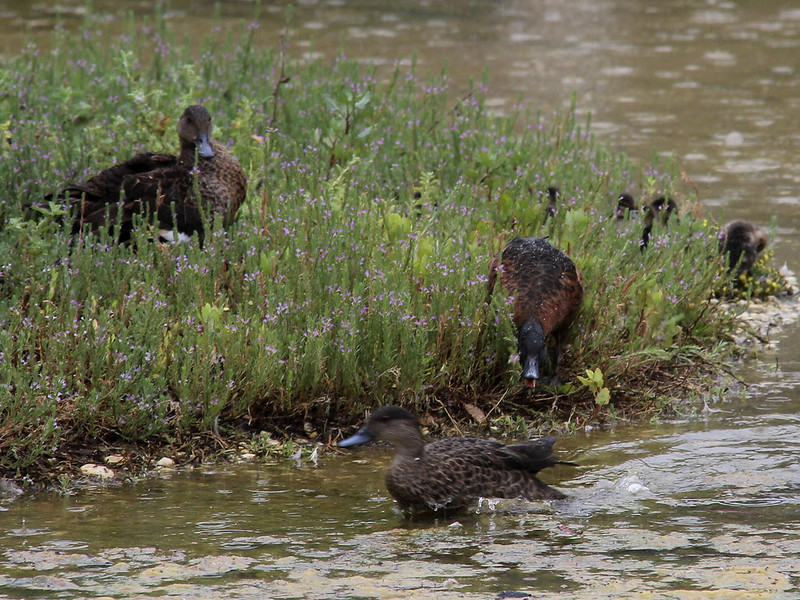 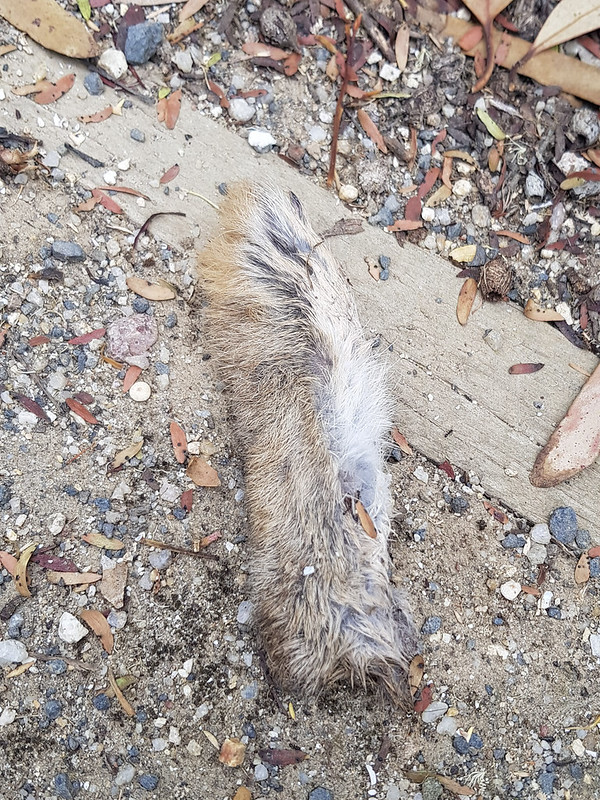 Assuming the above is a rabbit tail.

And then, just like last time, the rain hit. 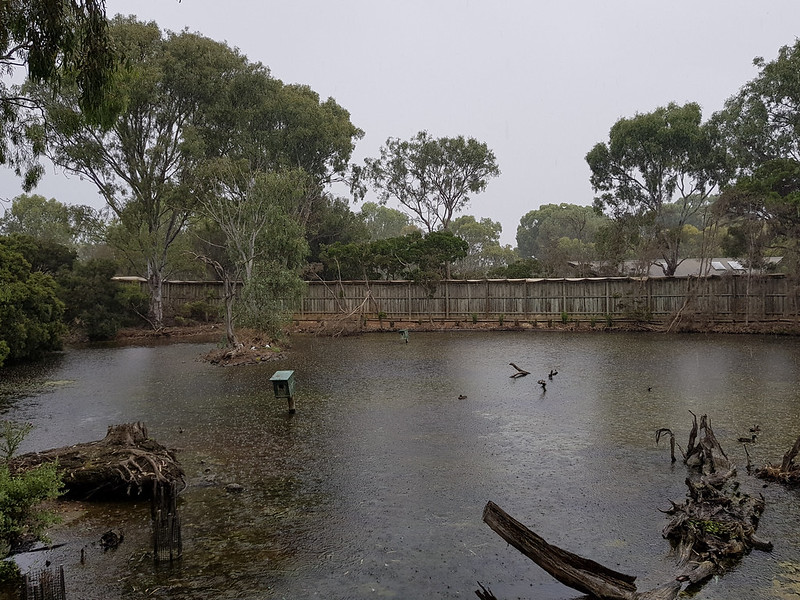