These photos were taking in December last year. I originally had a separate blog for entomology and birding but have recently combined the two.

Sometime that was surprising about the Toolangi area was that it was GREAT for spiders. Normally spiders would scare the bejeesus out of me. Thanks to nature photography, I am now fascinated.

Rich did tell me what the below spider was but alas, there was a lot of information to process that day. He did say there was two parasites on it, including that red mite.

I was using auto to get these shots so didn’t get the entire spider in focus. I have read that you need to widen the aperture to f8 to do this? Time to really read up on it 🙂 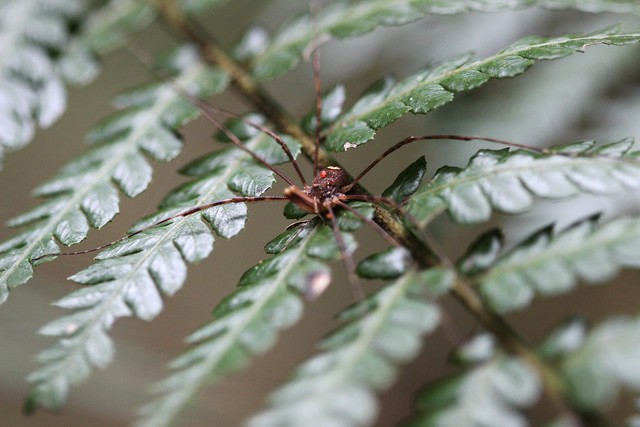 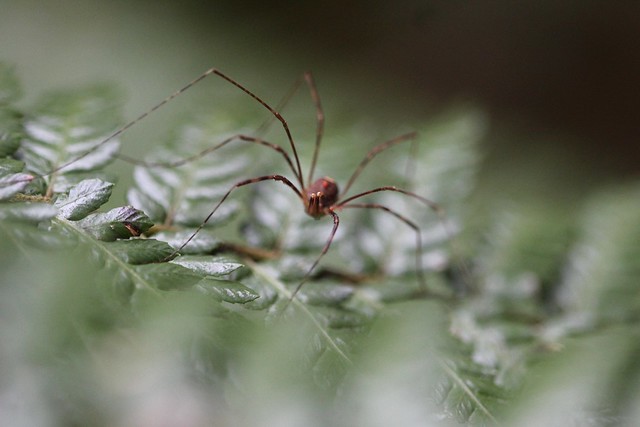 I was very fortunate to get this series of photos. Alas, I hadn’t got the hang of focusing at this point and the shots aren’t as clear as I’d like. Definitely something to work on for next time! 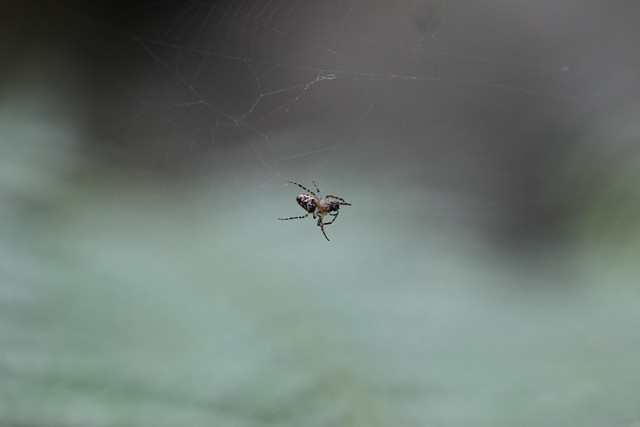 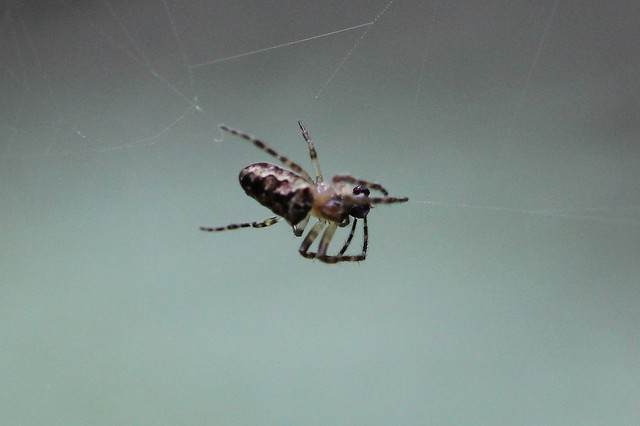 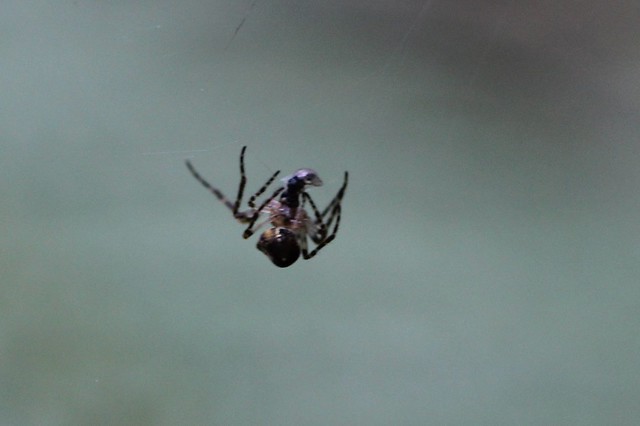 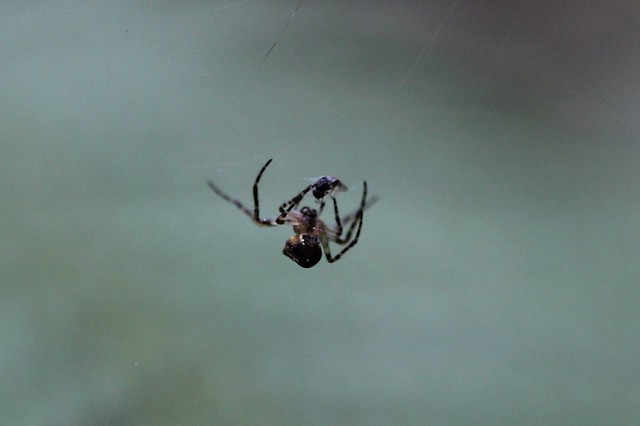 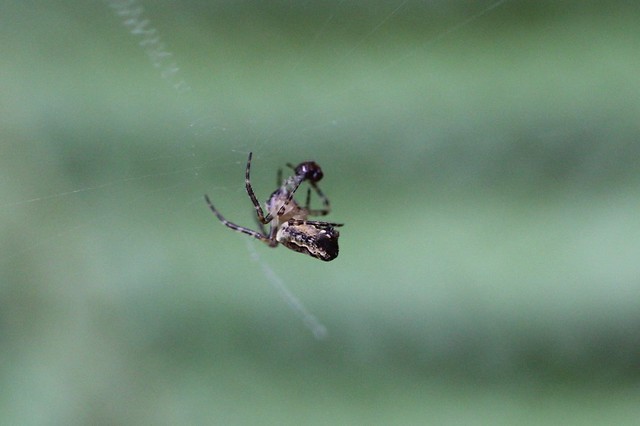 This photo is something I’m pretty proud of because I managed to get the entire spider in focus. The web, not so much. I’ll be researching how to photograph spiders and webs. I also love the detail on the zig zaggy web below it. 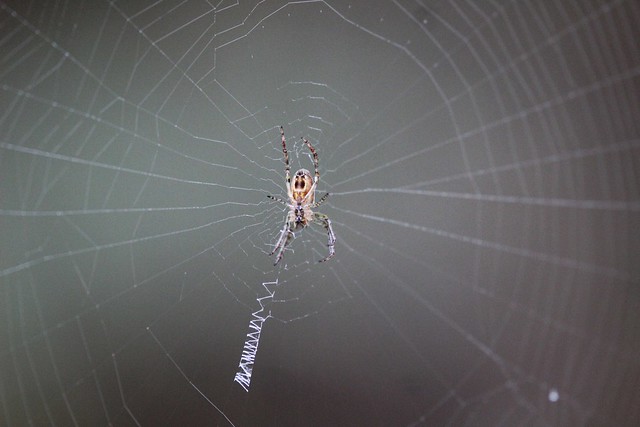 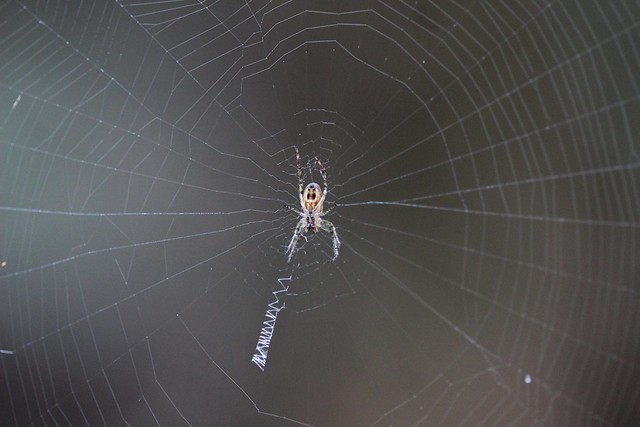 I can’t recall whether the below spiders are the same species or not. I suspect not. All I remember is in both cases they were small and I had massive difficulty with it. 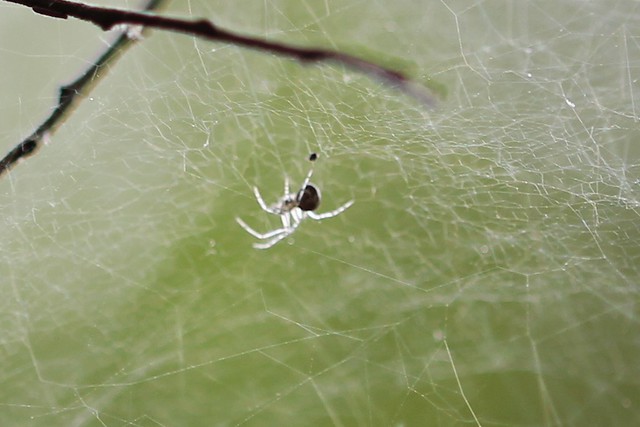 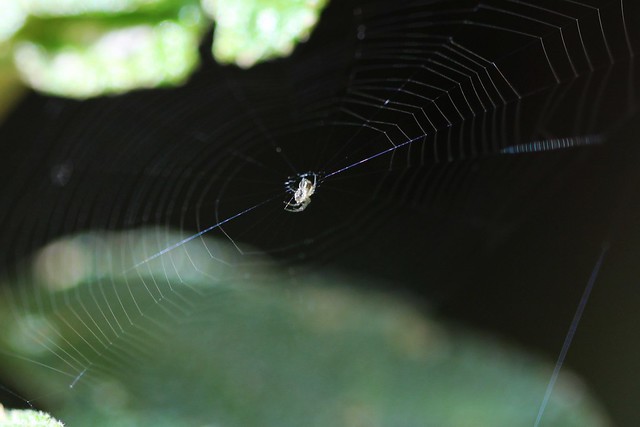 All of these photos were rushed as we were primarily there to bird and were getting some great views of a pink robin at the time. Any macro photography was an afterthought. Despite this, I was really able to learn a lot and getting a solid understanding of the lenses potential.

Highly recommend the area for spider and bug photography.