Earlier, I shared the photos of the little pied cormorants courting one another at Balyang. Very quickly, the scene turned to one where multiple birds were mating.

They got the job done very quickly. So quickly that I didn’t know if they were actually successful or not!

It did make me wonder: is this the point where they decide that they will be spending the next month or so helping raise a chick? Do they decide on who they’ll mate with primarily during this courtship dance. Is the nest built before or after this stage?

Also, how long do they spend in the courtship stage? The photos have raised a lot of questions – and have resulted in a lot of posts, just due to the sheer number of photos taking. Posting will hopefully resume to normal (2-3 posts a week) shortly; there are a lot of observations to process and research to do. 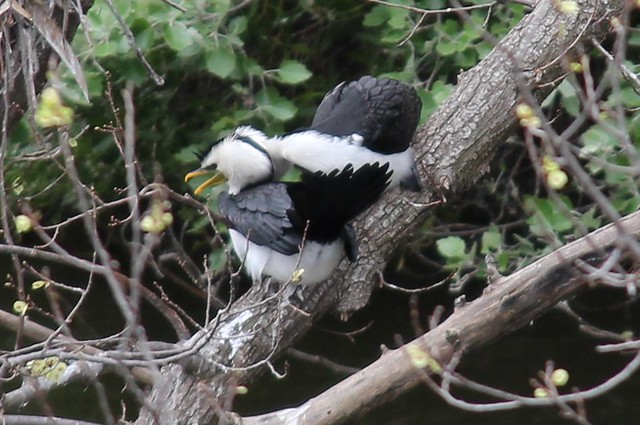 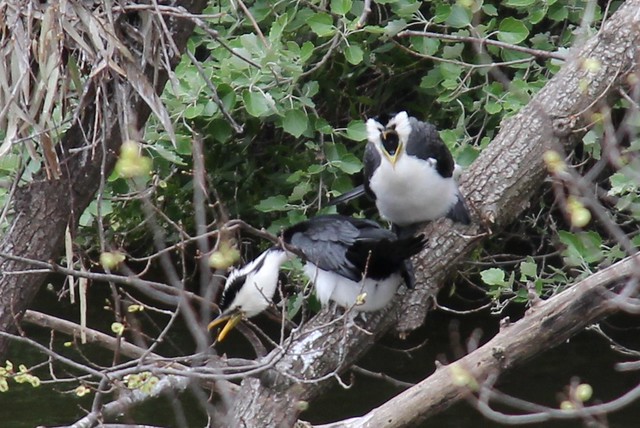 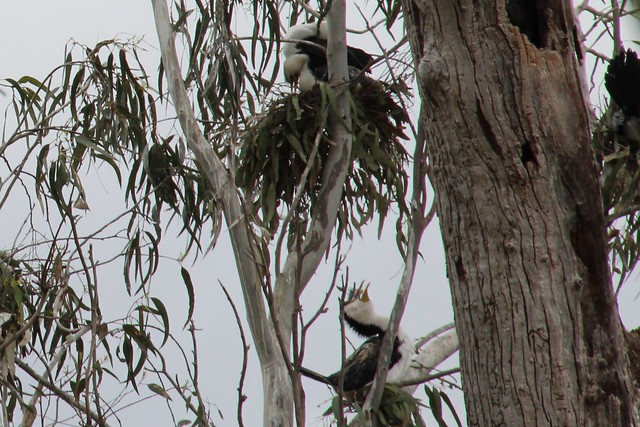 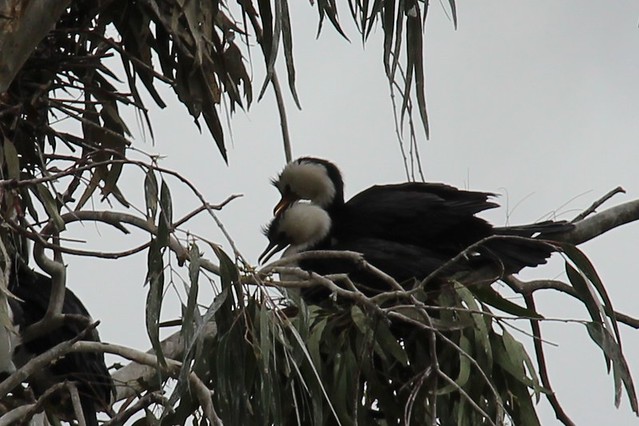 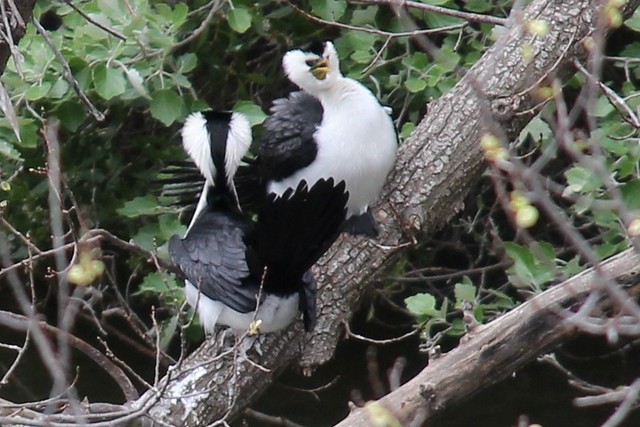 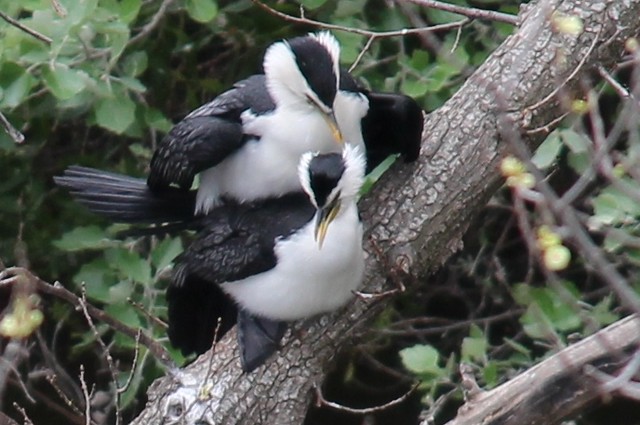 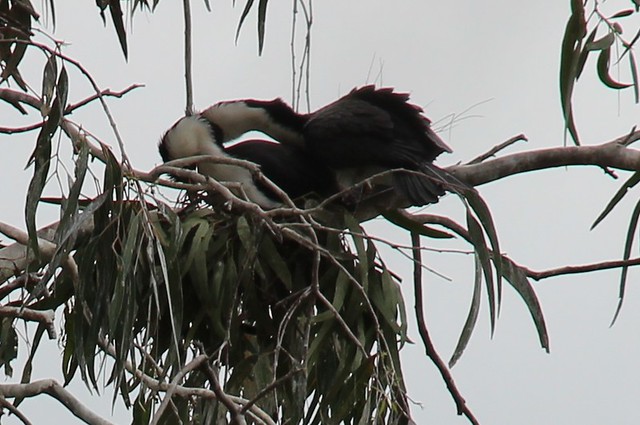 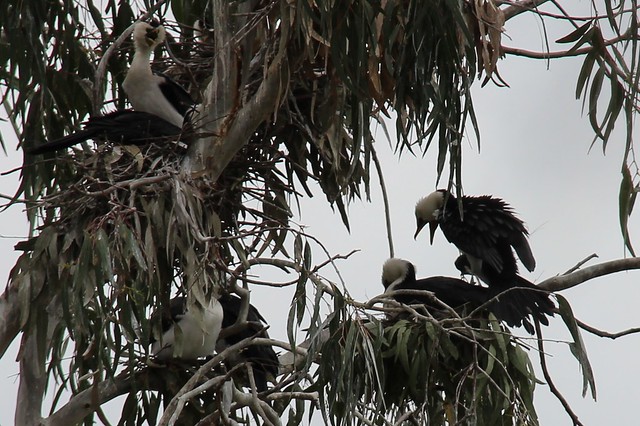 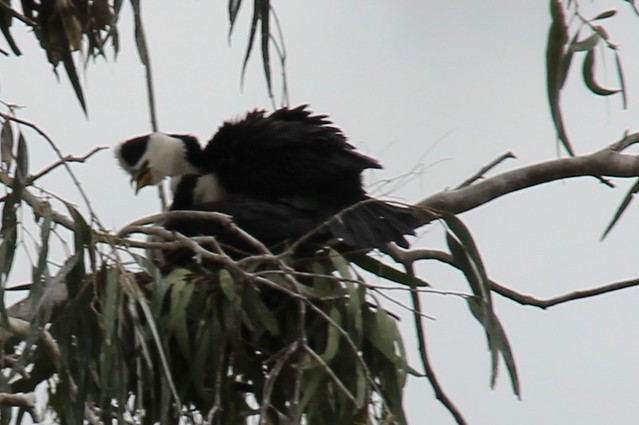