On Tuesday, I went on a trip to the You Yangs with my family. We were looking for some activities to do since the Tassie trip was cancelled and he’d gone to the same haunts a LOT recently. The hope was that we would find a jacky dragon but alas, they were elusive. I did see one skink but it was so active that I couldn’t get a clear photo.

As a result, this entry is mostly about the plants and flowers I saw. I’m not going to try and ID them because I’m already just so overwhelmed with the information I’m trying to learn. A line has to be drawn, as I’m noticing that I’m skipping the basics and going to the more difficult stuff. If I’m going to go to uni next year then I need clear boundaries.

Which sucks, as the interaction between plants and insects is fascinating. I’d love to learn more about plants as they do tell you a lot about the ecosystem and can be overlooked. However: not now. I’ll focus on helping people making science more accessible and learning organically.

I did however buy the book on moss I’ve been lusting over. Whoever thought I’d be typing THAT sentence?

I really, really loved the moss here. A lot of it was growing on the granite rocks, which was fascinating. It was like tiny little ecosystems, hidden away at the top of a hill. It wasn’t just moss. There was some flowers and fungi, but I haven’t had much luck with identification. 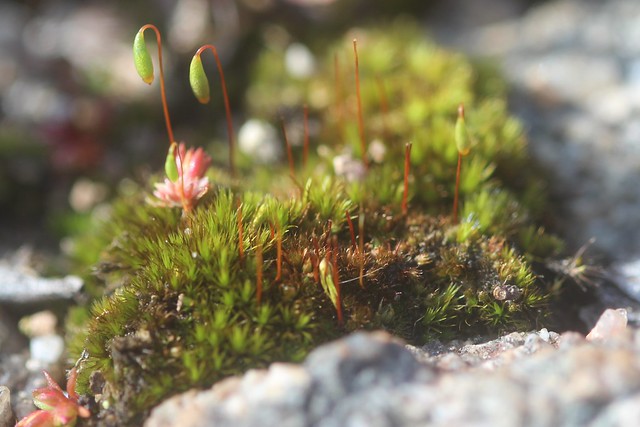 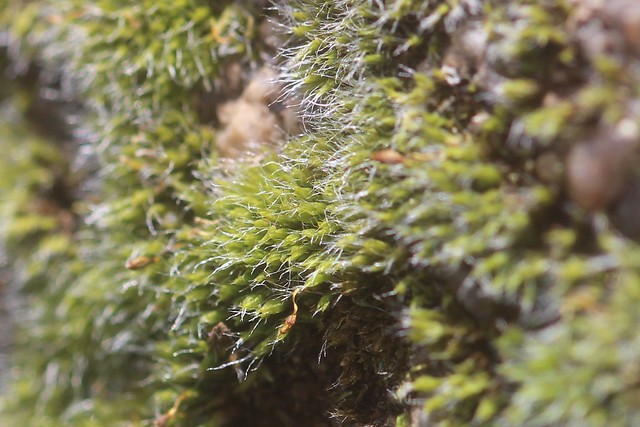 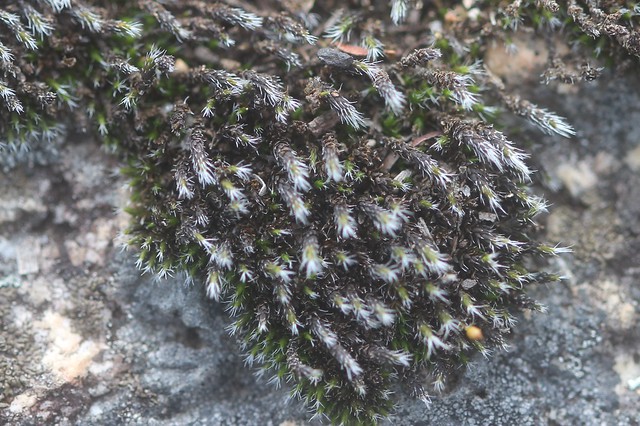 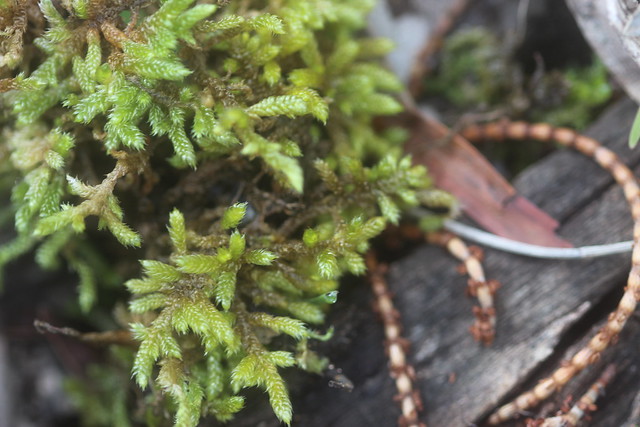 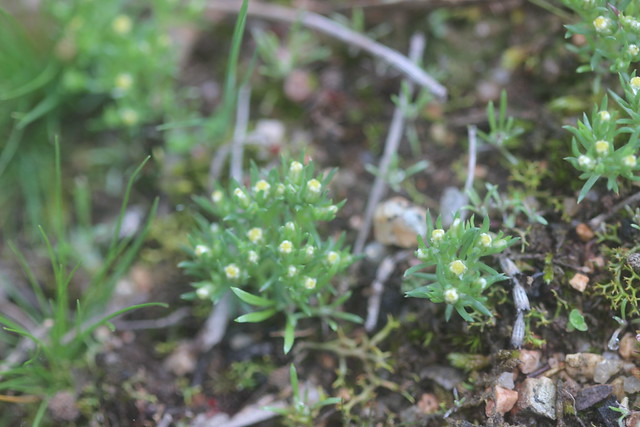 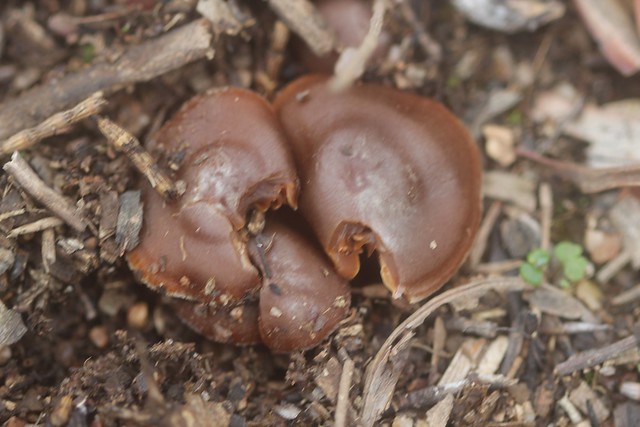 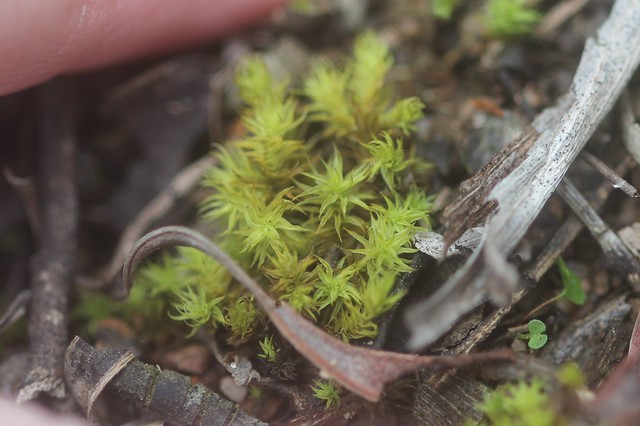 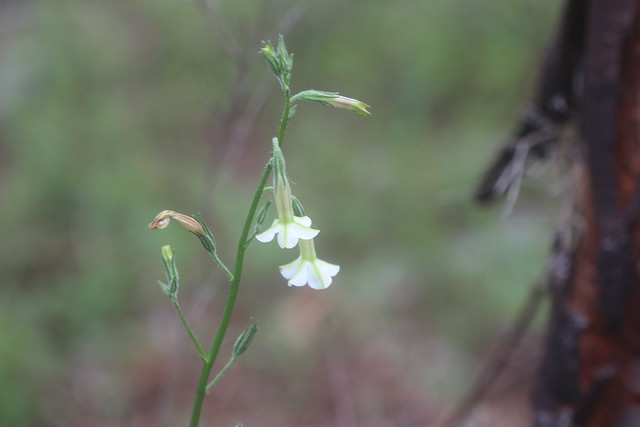 We moved to different areas of the You Yangs, which allowed me to see different flora and fauna. It made me remember how much I’d enjoyed coming here with the field nats before I got sick. Fingers crossed I can start doing that again soon. 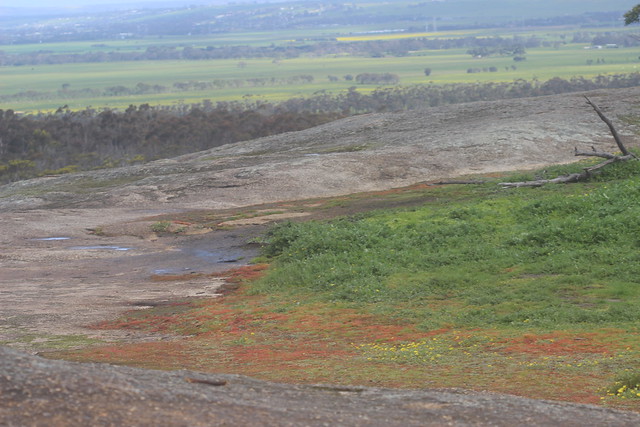 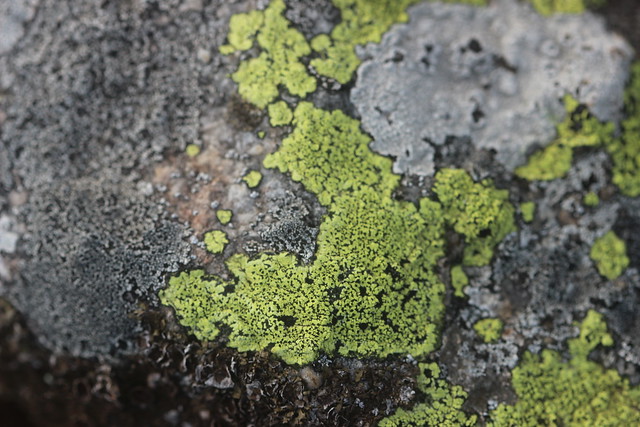 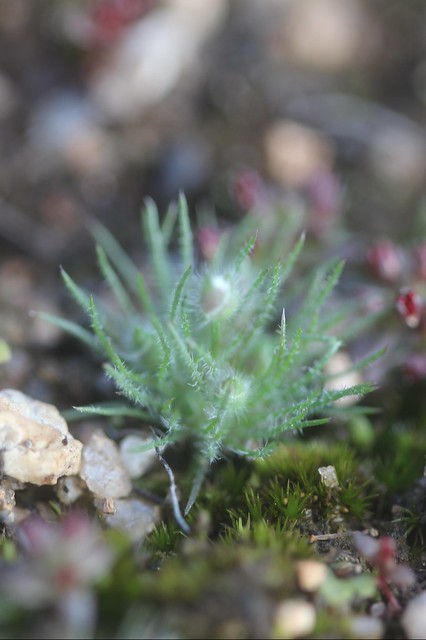 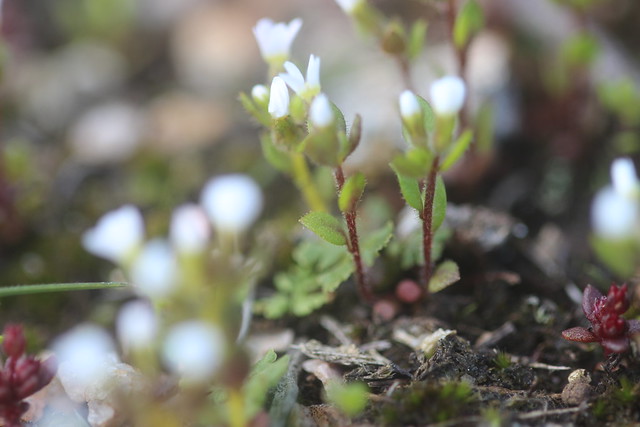 Sundew! I loved spotting these. 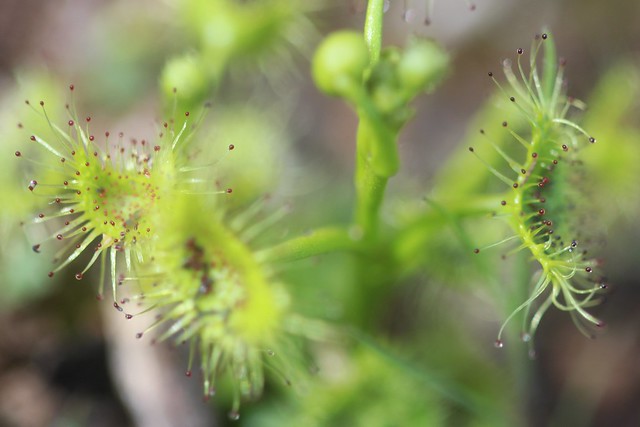 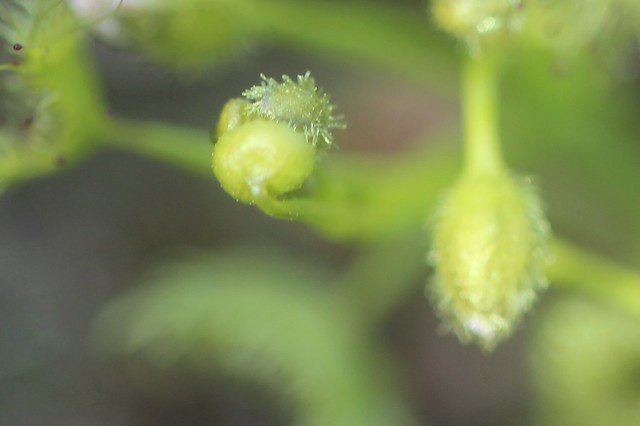 Fab trip. We had no luck finding a jacky dragon but both mum and Sethy had a blast. Hope to return here, especially to the area with bee eaters. <3