I love Triplet Falls. I had hiked here with Carolyn early in 2016 and just fell in love with the area. At that time, we were mostly birdwatching and I was getting thoroughly distracted by the invertebrates. It wasn’t until later in the year when I became enamored with moss and lichen.

Yes, I get really strong emotions over plants and animals. I’m a nerd.

On this trip, I was here with my nephew. I was on a trip with my parents and we’d gotten lost looking for the californian redwoods. We stopped here to rest and mum suggested that Seth and I do the walk while she and dad rested in the carpark.

I rushed the walk as I didn’t feel comfortable doing an activity without them. (My anxiety brain was playing up this trip.) Sethy LOVED it though. There was a lot of fungi and invertebrates and we had a lot of fun just looking at them. We even found a live black otway snail and later, Sethy found a shell. Bucket list achieved!

As it was the school holidays, the walk was quite busy but not to the point where it was annoying. It meant a bit of a wait to get a photo of us in front of the waterfalls.

This post mostly deals with the moss and lichen I saw. The shots were rushed. I could have easily spent a couple of hours here getting artistic shots and experimenting with the lighting and background. There are so many other waterfalls in the immediate area. I could spend a trip to Apollo Bay just exploring this little section in depth. 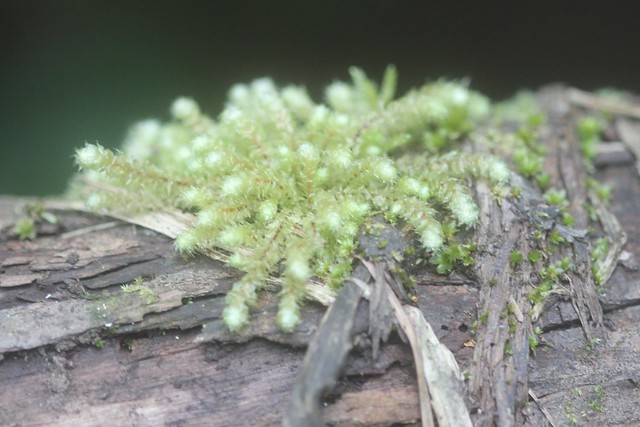 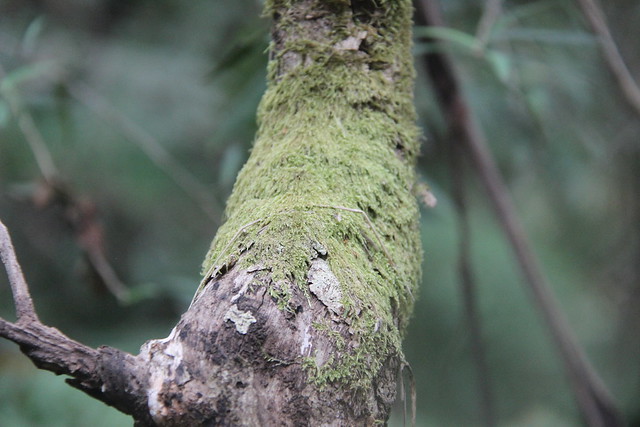 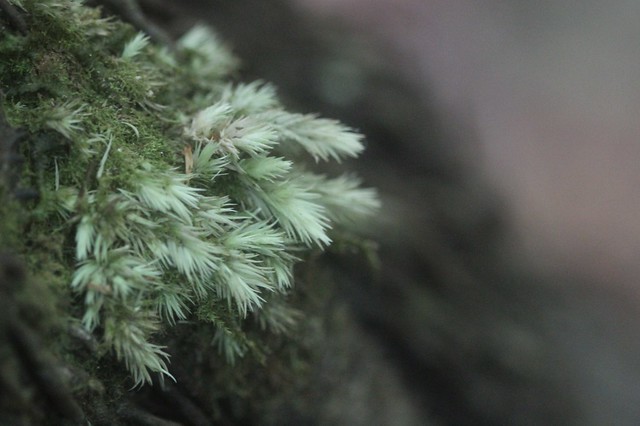 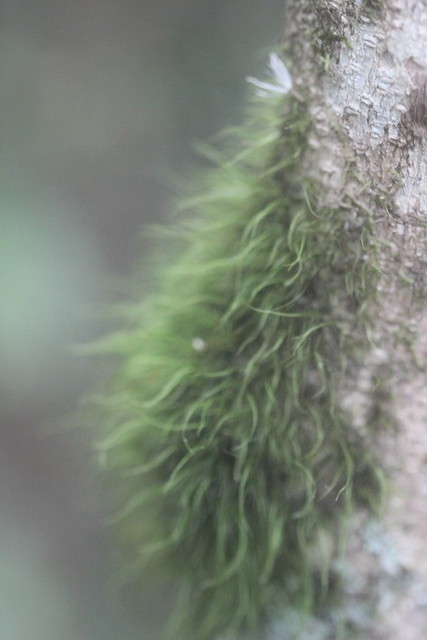 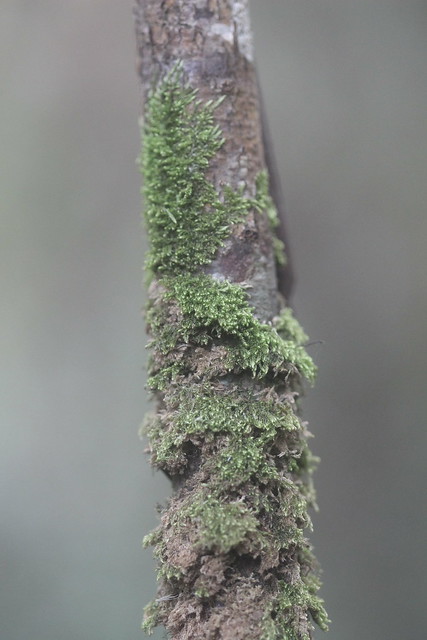 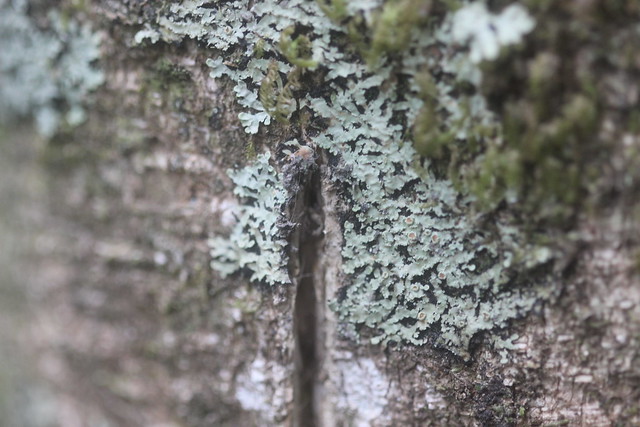 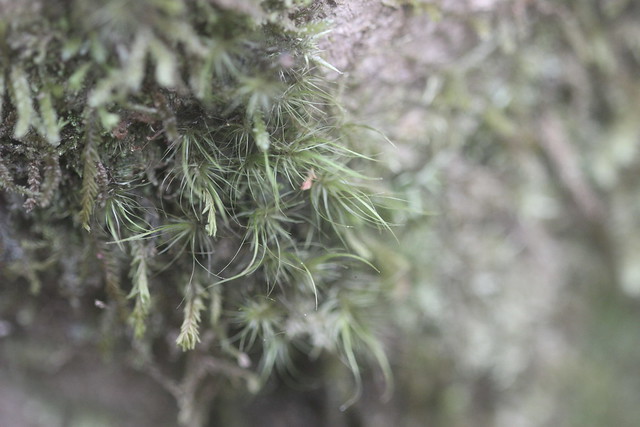 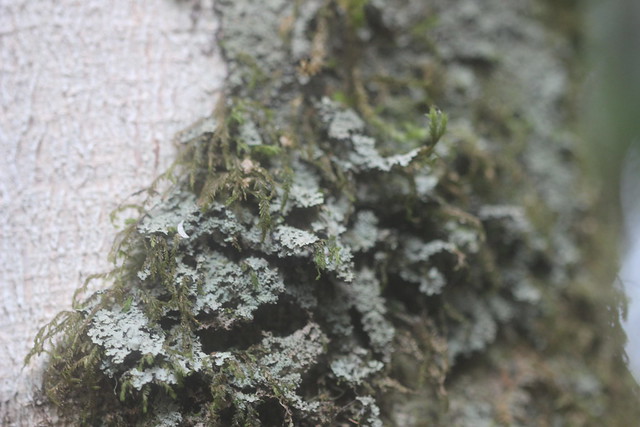 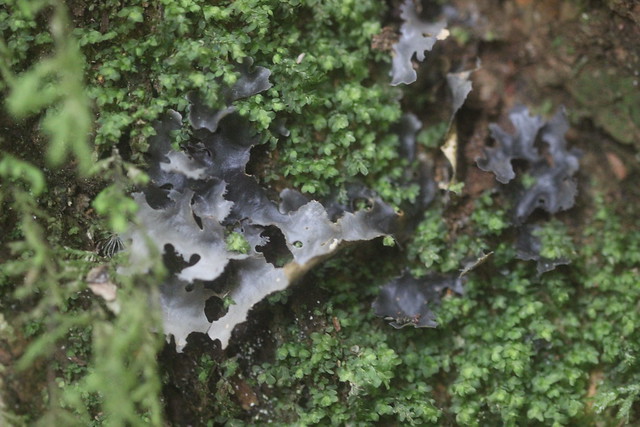 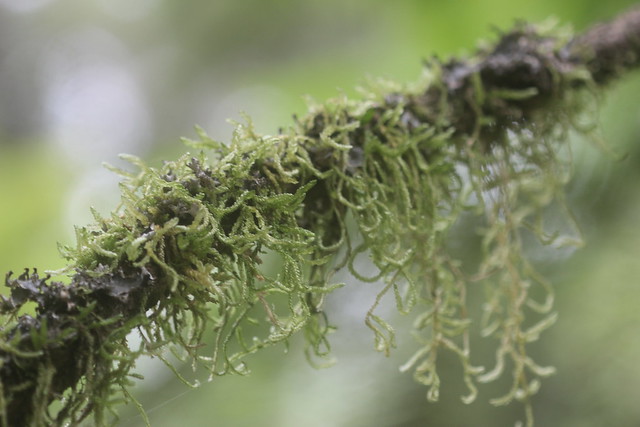 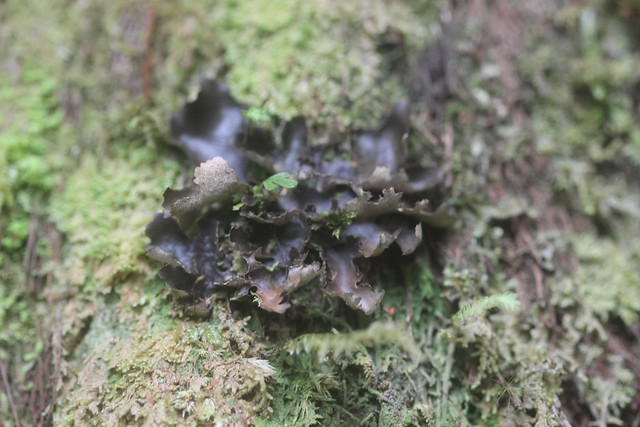 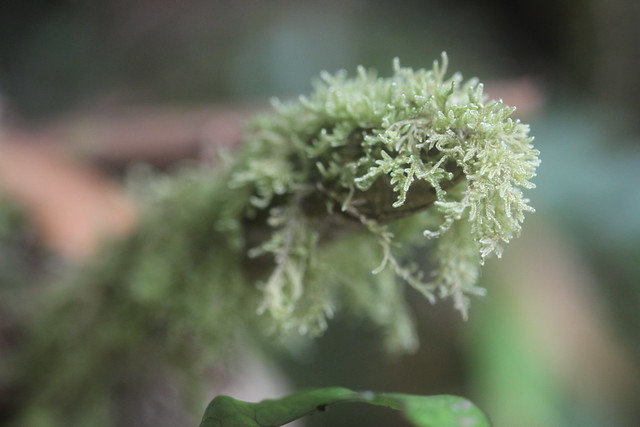 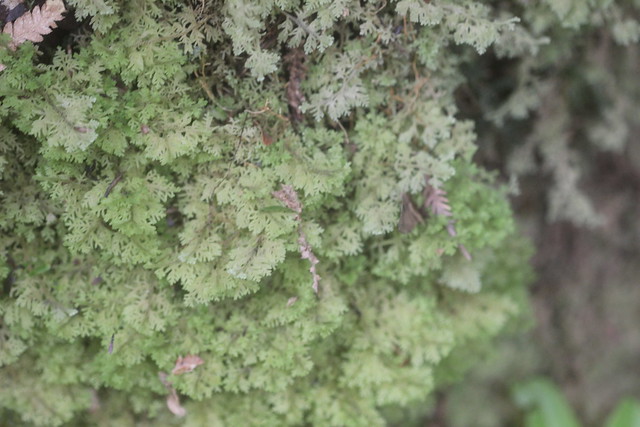 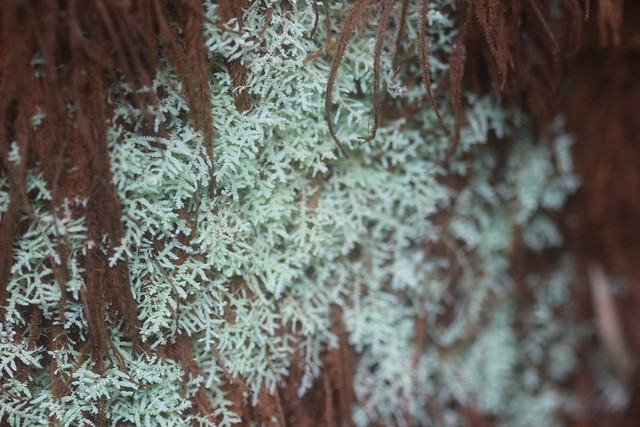 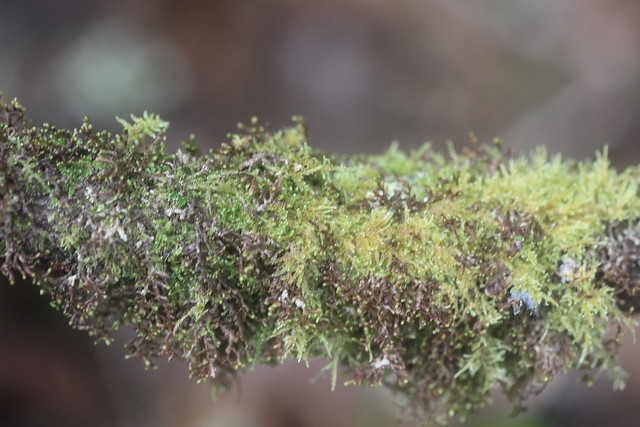 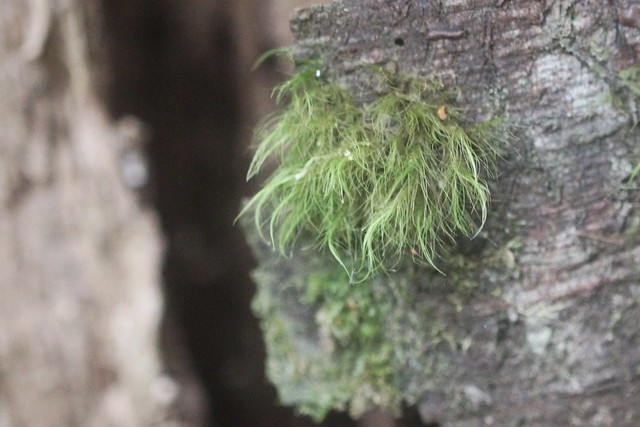 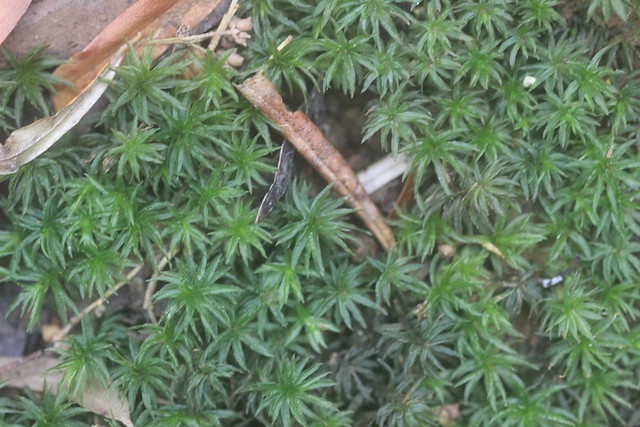 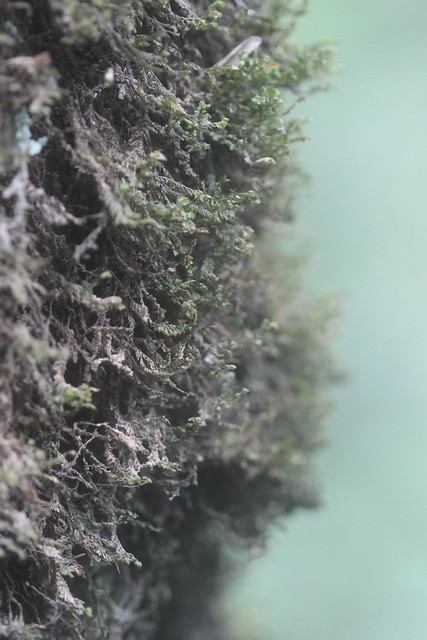 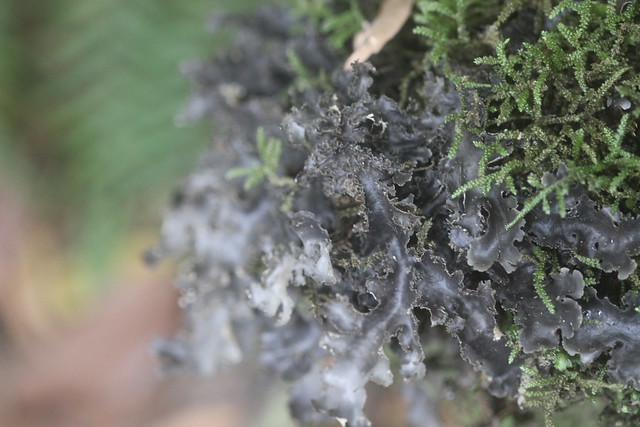