Another day, another post about Eastern Beach. The goal for day was to photograph the bats and then try and get some of the spinebills at the botanical gardens. The radar looked promising and we thought we had a couple of hours up our sleeves.

Ha. As usual, we didn’t really make it past Eastern Beach. It turned out accidentally well. The lighting was in our favour and we ran into a photography friend from twitter. The birds weren’t as numerous as I often see but we had a good photography day nonetheless.

One of the first things I saw was a cormorant diving for fish. It wasn’t having much luck so I walked a bit further. Glenn stayed to photograph the grebe. I didn’t see why – it wasn’t really doing anything. Then I looked at the photos.

Oh Glenn Hewett, I love you! He managed to capture pretty clear photos of them eating. If you look you can see some kind of growth on its face. Look at the water splash detail in the second photo! 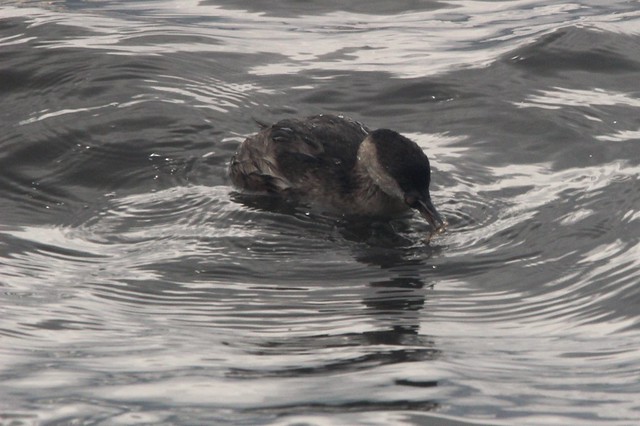 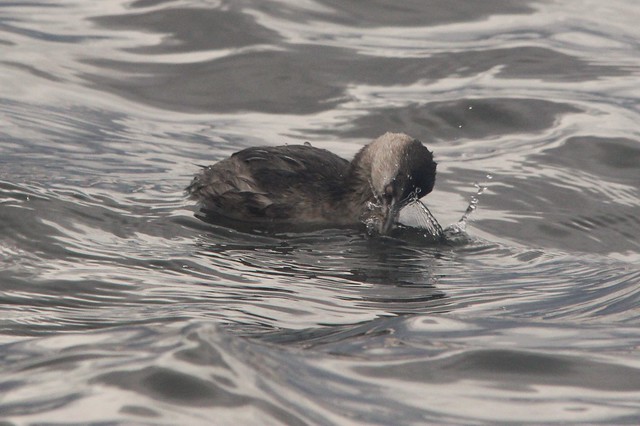 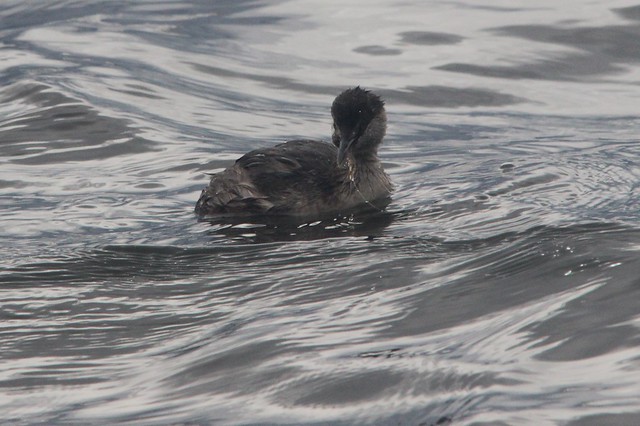 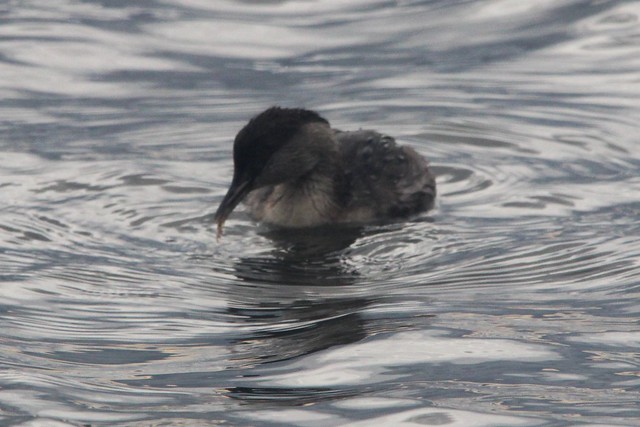 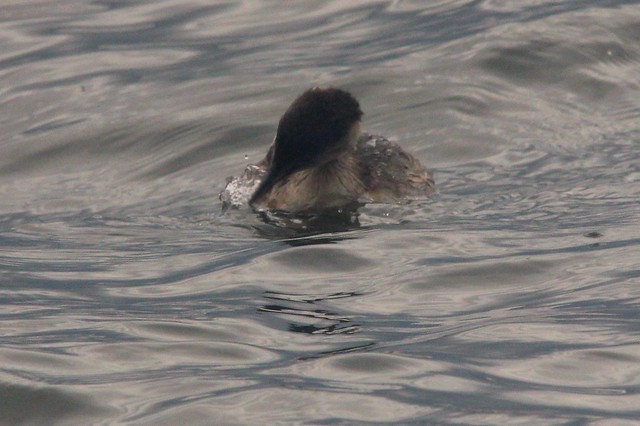 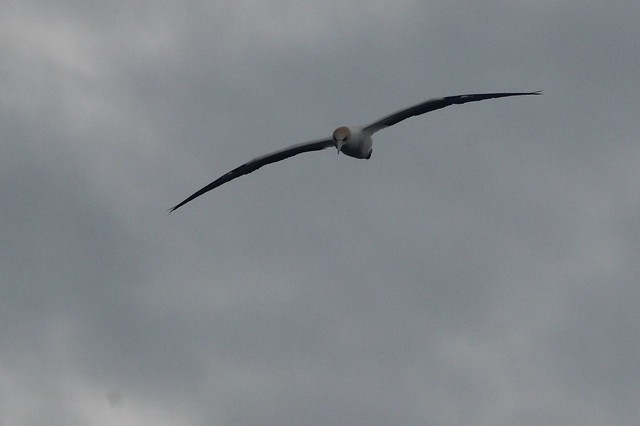 Alas, we didn’t have much luck with gannet photos. There was one flying really low over us but Glenn struggled to focus. The photos from the smaller lens turned out crap. I think I may have gotten Glenn to agree to another lens but I’ll ask again tomorrow.

We were walking up a grassy hill when I heard a lot of squawking. I looked ahead and saw a masked lapwing that was staying pretty till.

“Glenn, walk around. I think there is a nest up ahead.”

Unfortunately Glenn thought I was talking about a tree and moved in the direction towards the pair. Well, they didn’t like that! One started swooping Glenn while he tried to walk away. He snapped a couple of photos – including one of the eggs, like I asked, before walking away. I did start telling him about the bird photography ethics but it wasn’t necessary. He understood, it was an accident. I’ve never seen them nesting before, I’ve read that they do it in crazy places. It was exciting. I kinda want to return when there are babies. I would love to get a photograph of them with little legs under their wings. From a distance, of course. 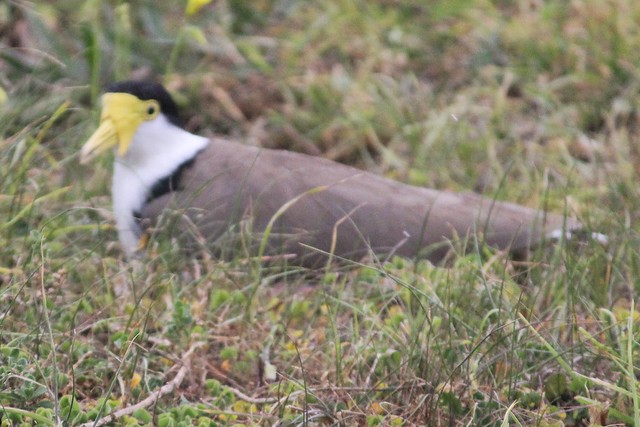 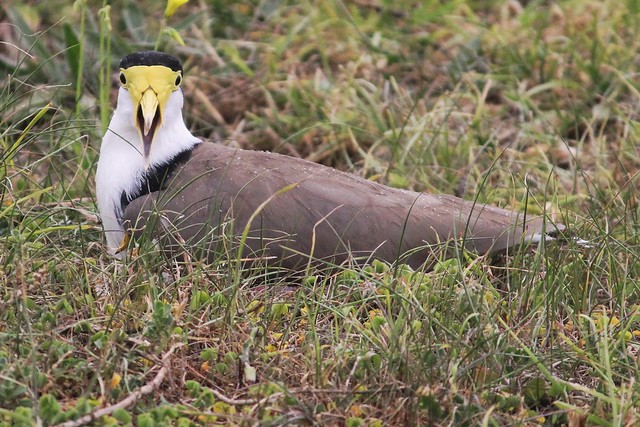 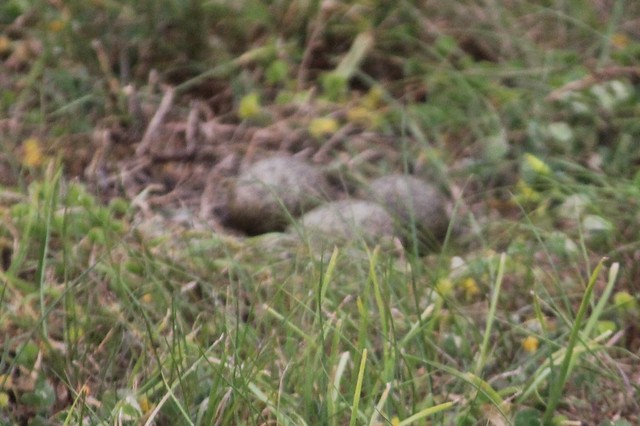 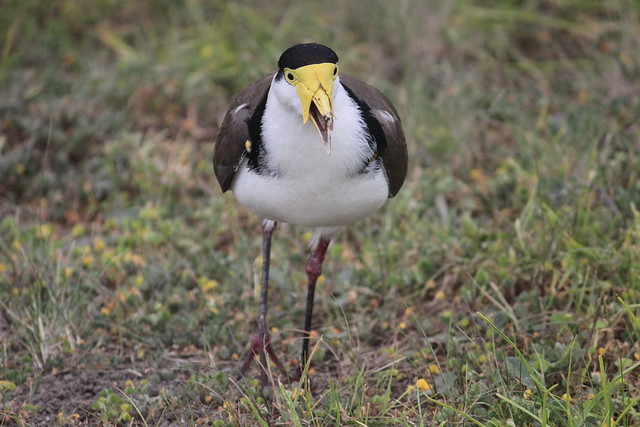 As usual, I wandered a along the beach to see what animals I could see. I’m becoming obsessed. I did find two jellyfish. These were quite small and have been cropped closely. I’m not even 100% sure they are jelly fish. They may be the lions mane one I saw elsewhere? 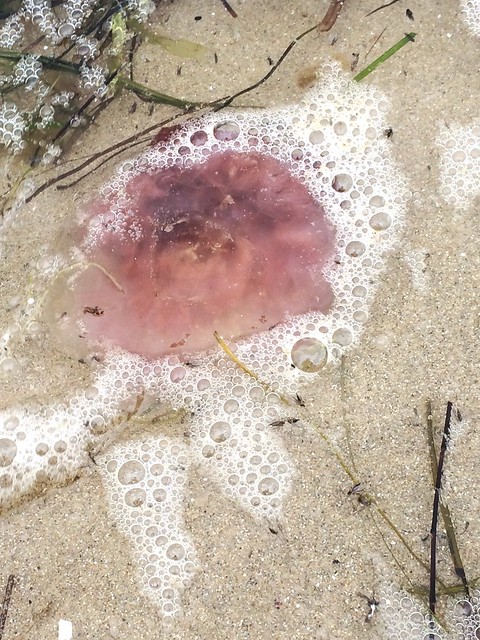 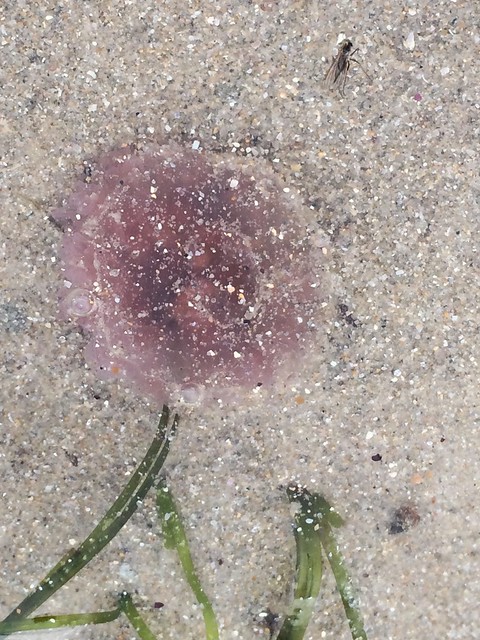 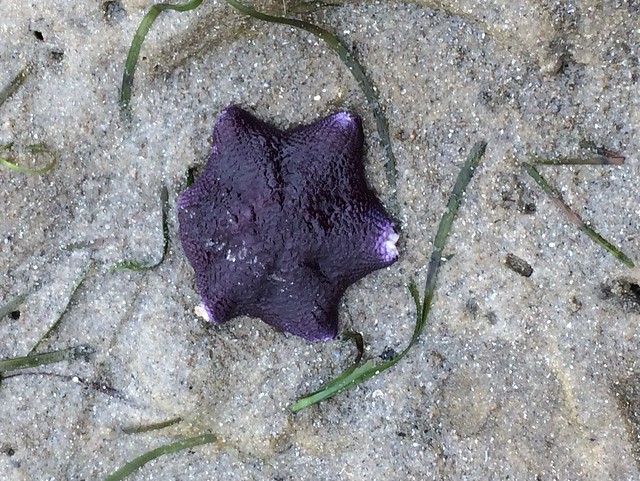 Finally, a starfish that looked like it had seen better days.

I’m going to be stepping back from adventuring for a bit. I’ll still focus on nature but not as much. I’ll wait until next year to look for some species and revisit some locations. It’s becoming less about helping me and more about stressing me out. I’m struggling with my minimal workload and family commitments. So I’ll step back, focus on work, and bird when I have more funds and energy. Huzzah!