I was struggling to think of a good place to visit (that wouldn’t take forever on public transport nor inconvenience my parents) when dad suggested Serendip Sanctuary. It was a couple of months since our last visit and the waterbugs would be different. I agreed, knowing it would mean several hours at the ponding site. I did get to sneak in a visit to the bird aviaries first. 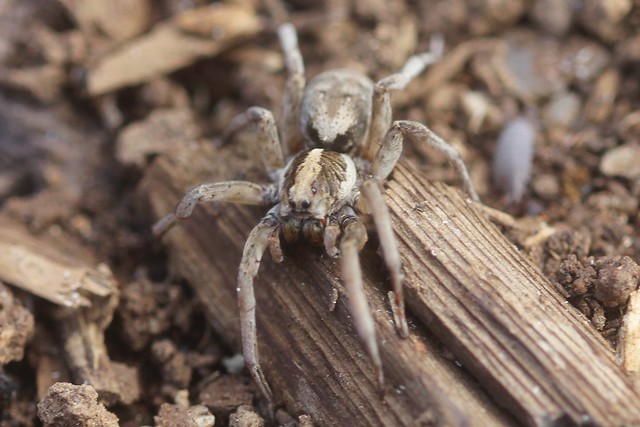 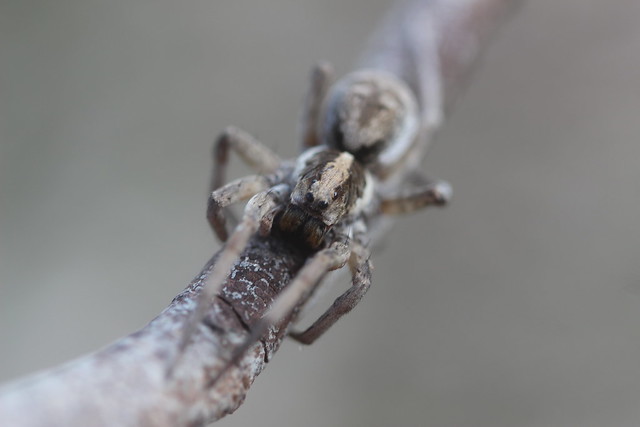 This was identified as a wolf spider but I haven’t had any luck narrowing it down. I did buy a book to help with spider identification but have been distracted by all the other things I’m trying to ID. (It turns out I’m not capturing enough identifiable features of moss or carnivorous plants. Bad Jade!) 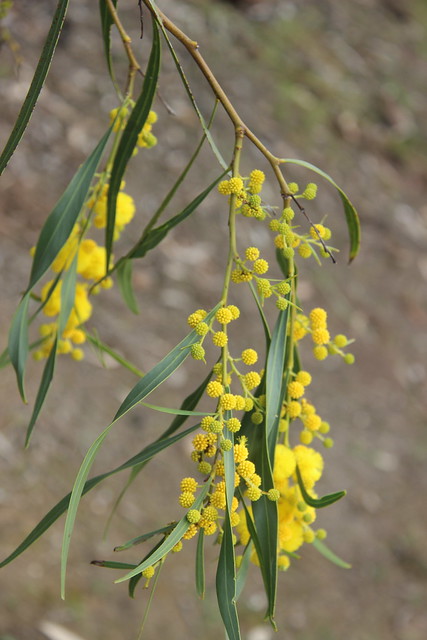 On the subject of plants… no idea what this is 😉 I know it’s a wattle but there have been over 1000 species recorded in Australia. I feel less guilty about being such a doofus now. I may end up joining the plant group at the field nats after all. 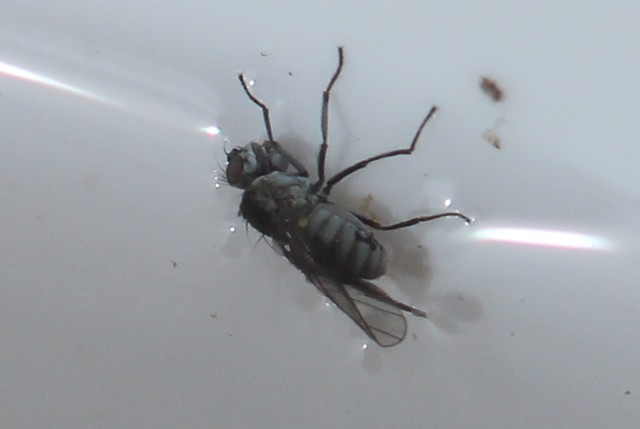 This fly was in the bucket when we were looking for waterbugs. I put it on Bowerbird and got the comment:

looks like an ephydrid – the bulbous face and orbital bristles (ie bristles on inner margin of eyes above antennae) hanging out sideways over the eyes are typical of flies in subfamily Ephydrinae.

The amount of information some people have about nature is both fascinating and inspirational.

Now, I have no idea what the below red creatures are. There were thousands of them in the bucket, it was very difficult to find anything else because there was so many of them. I put it on Bowerbird and someone suggested waterfleas. 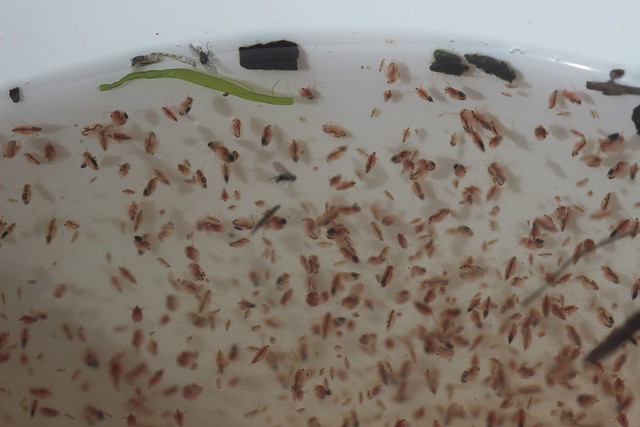 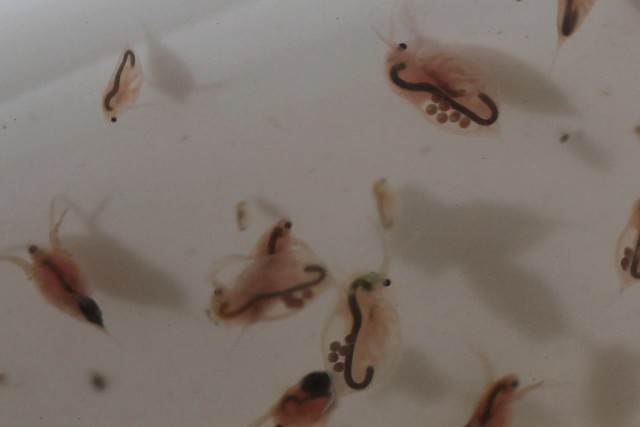 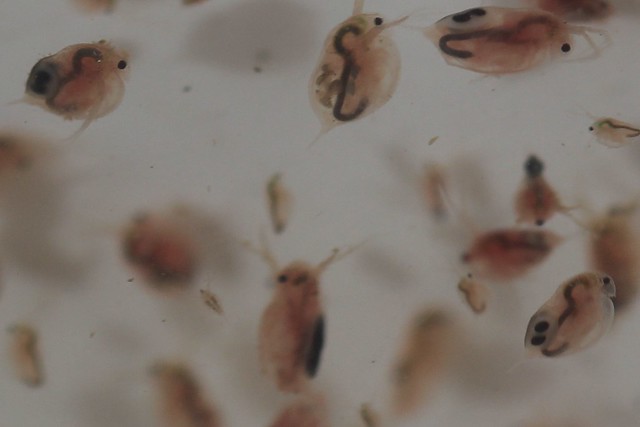 The above photos are macro ones where I completely lucked out and got images of the insides. Again, I’m not sure what the insides consist of. I’m assuming there are eggs in some of them? 😀

Even better, looking at some of the other photos and I can definitely see other things in the water. This is definitely something I need to explore, perhaps through waterwatch? Again, just need to find the balance. 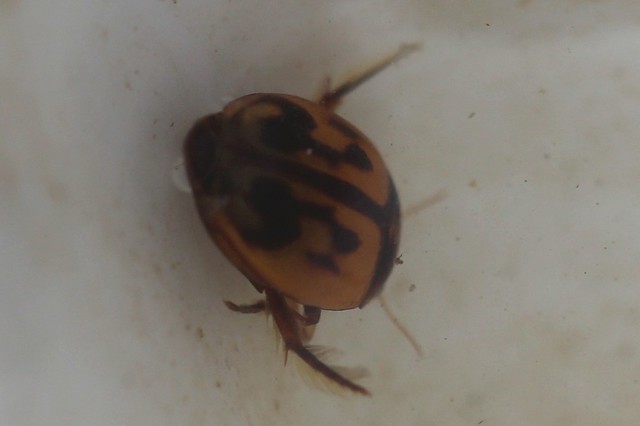 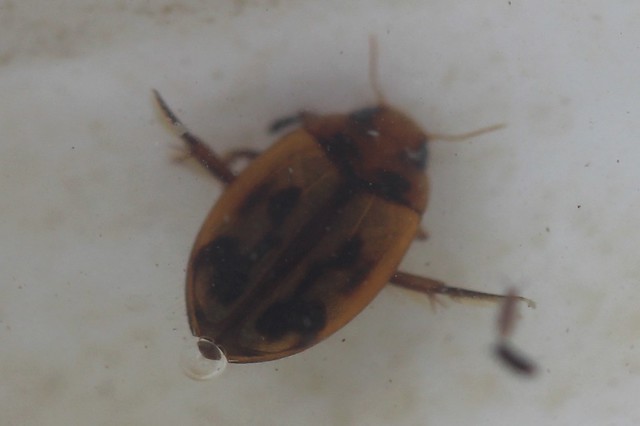 I was easily able to identify the above as a diving beetle, partially because of the little water bubble coming out of its but. I then did a bit of googling and discovered this: The Pictoral Guide To Diving Beetles Of SA. I’ve  tentatively identified it as hyphydrus lyratus, but wouldn’t know where to go for confirmation. The more I see the more I get addicted. 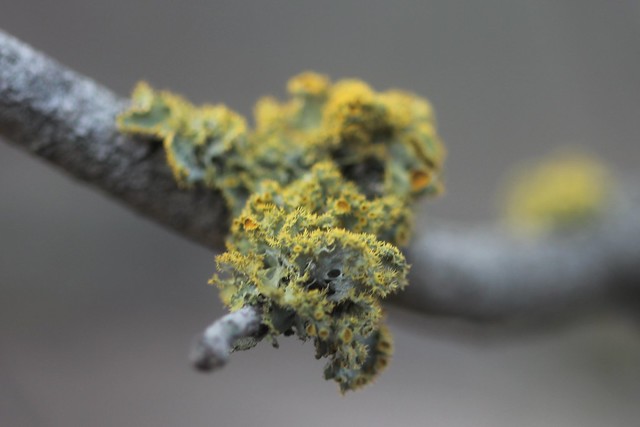 No-one has attempted an identification of this lichen yet, however I’m patient. I need to get off my butt and join the Vic Field Nats. 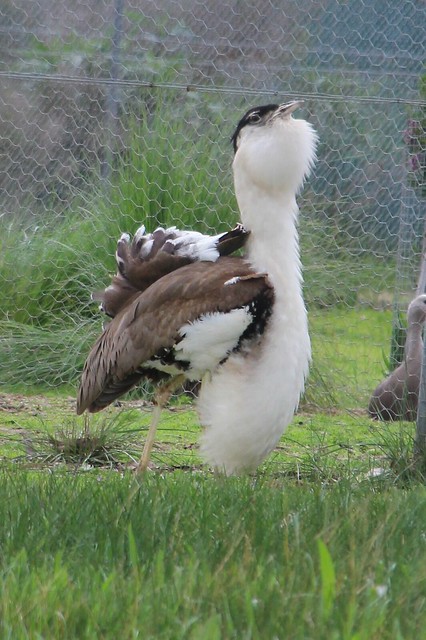 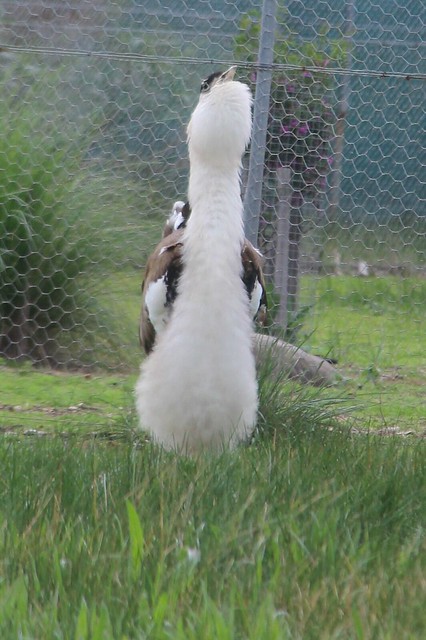 Now the above is a bustard doing its breeding display. I’ve never seen it before, at least not that I can remember, and it was so fascinating. So badly want to see one of these in the wild now. 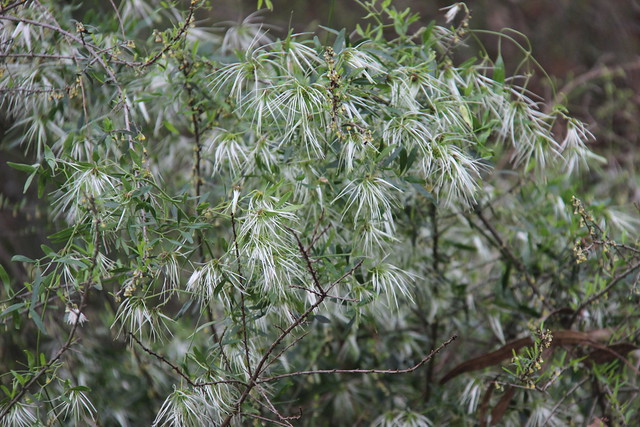 Finally, this is a Clematis microphylla. I’ve seen one before at Buckley Falls and read that it had different stages, but it’s just not sinking in yet. It’s phenomenal when flowering like this and I hope to photograph it some more.

I’m now getting to the stage where there may be more blog posts then usual where I say “I don’t know?” more often then not. I’m leaving my comfort zone and looking at different things, and in new areas. I don’t always have the resources to identify things myself and sometimes struggle to get things identified by my peers. Weirdly, seeking ID’s can be time consuming!

For now, I’m happy to just document and then make sense of all the information later. This will be especially important if I do end up going to uni next year.