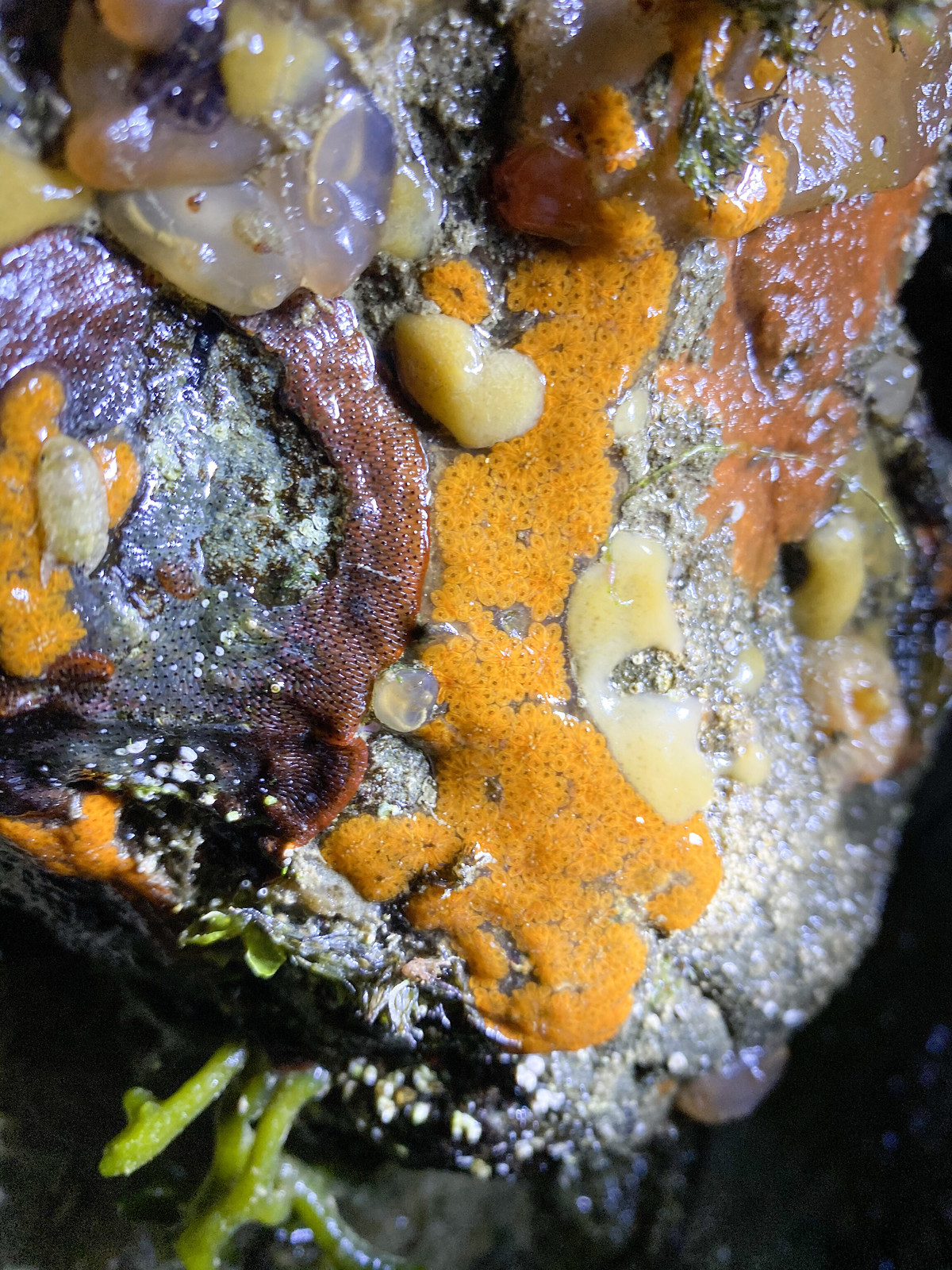 One of the main benefits of the weekend was that I finally understood what Botryllus Schlosseri. It varies a lot, hence my confusion. However, one of the forms looks like the images I’ve featured here.

We found this in a lot of different spots in the rockpools. Mostly under rocks themselves, and they would be accompanied by other marine life. Sometimes the colonies would be dense and at other times they would be somewhat spread out.

Most of these photos were taken at night. 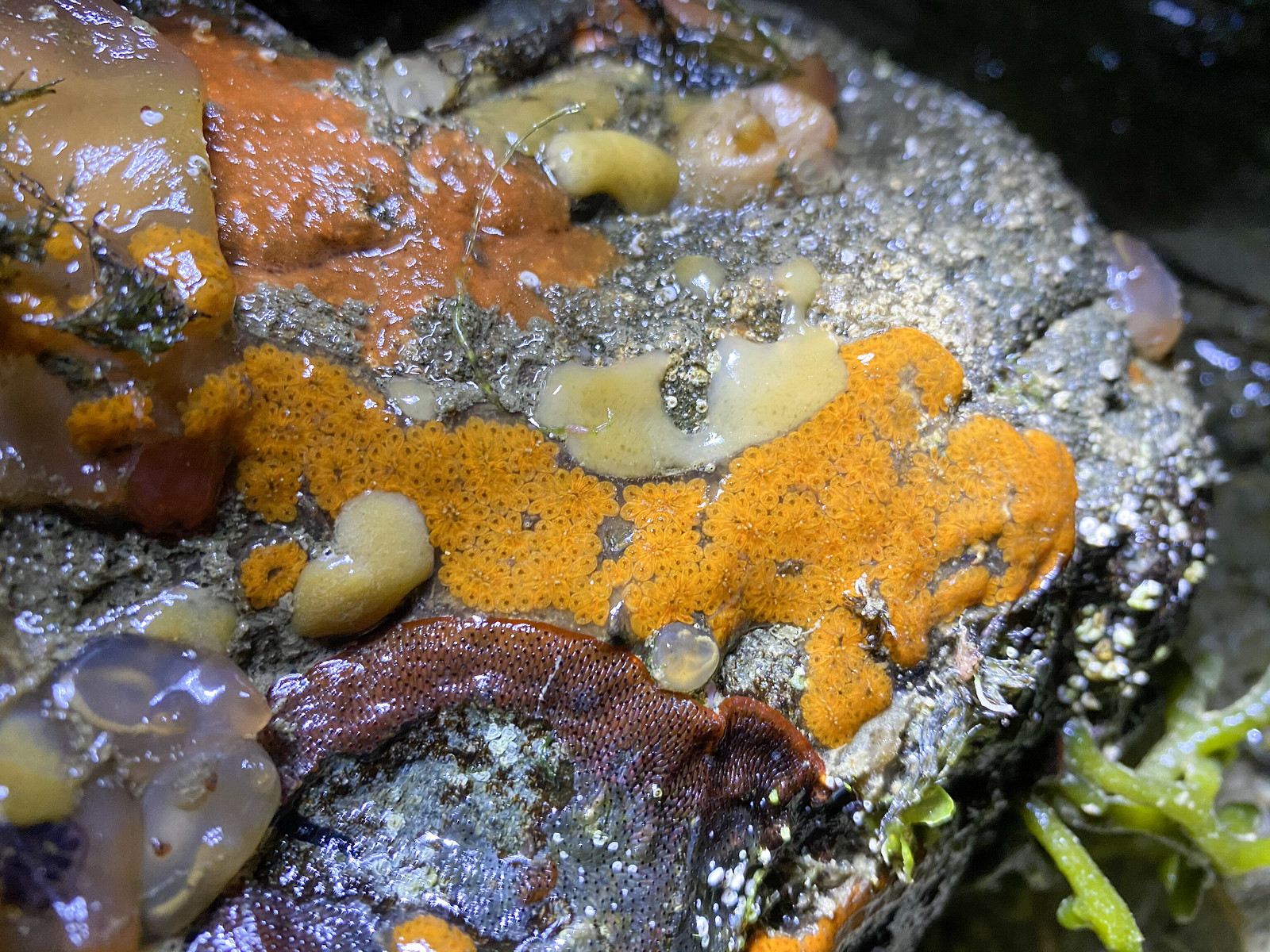 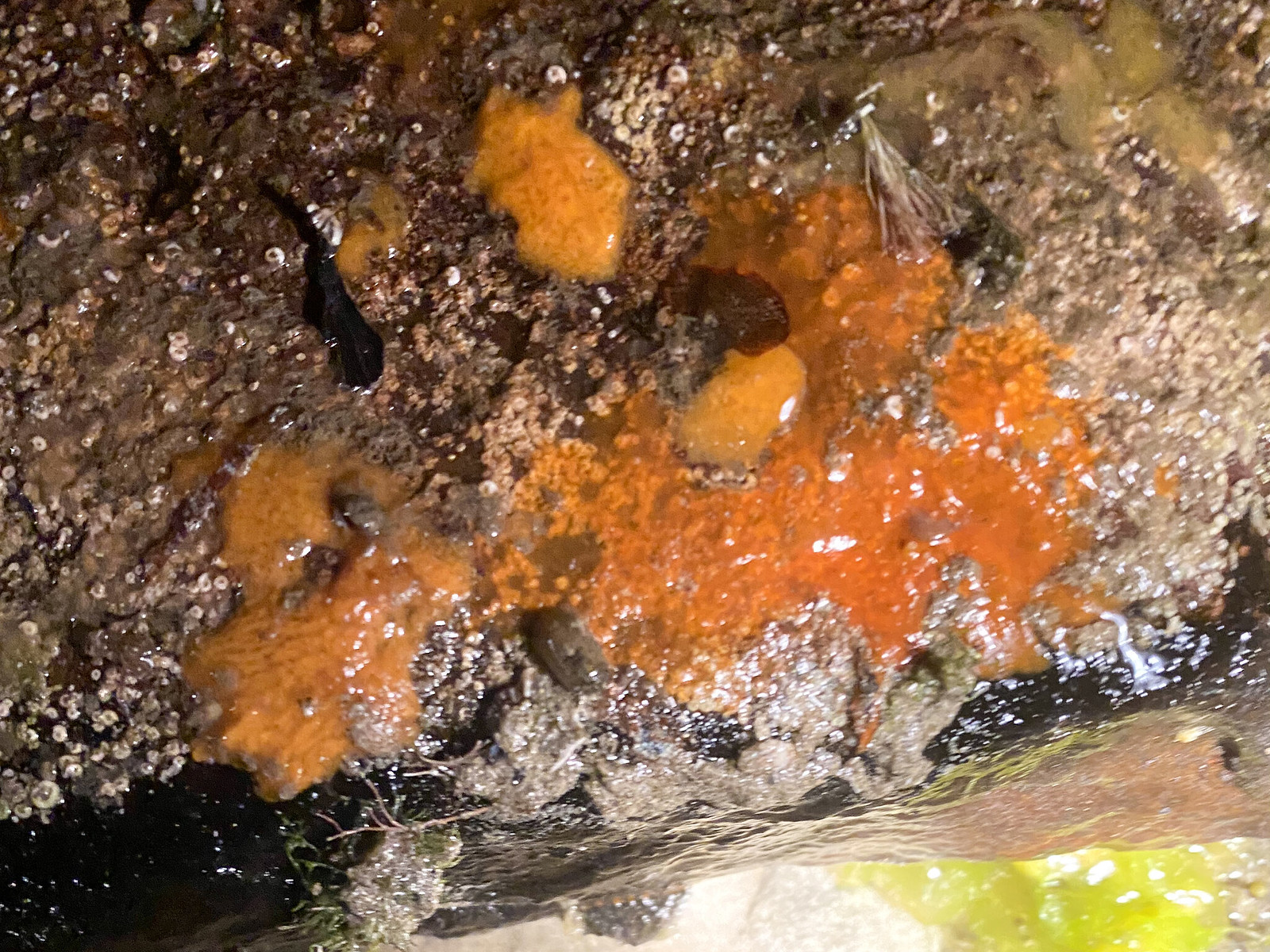 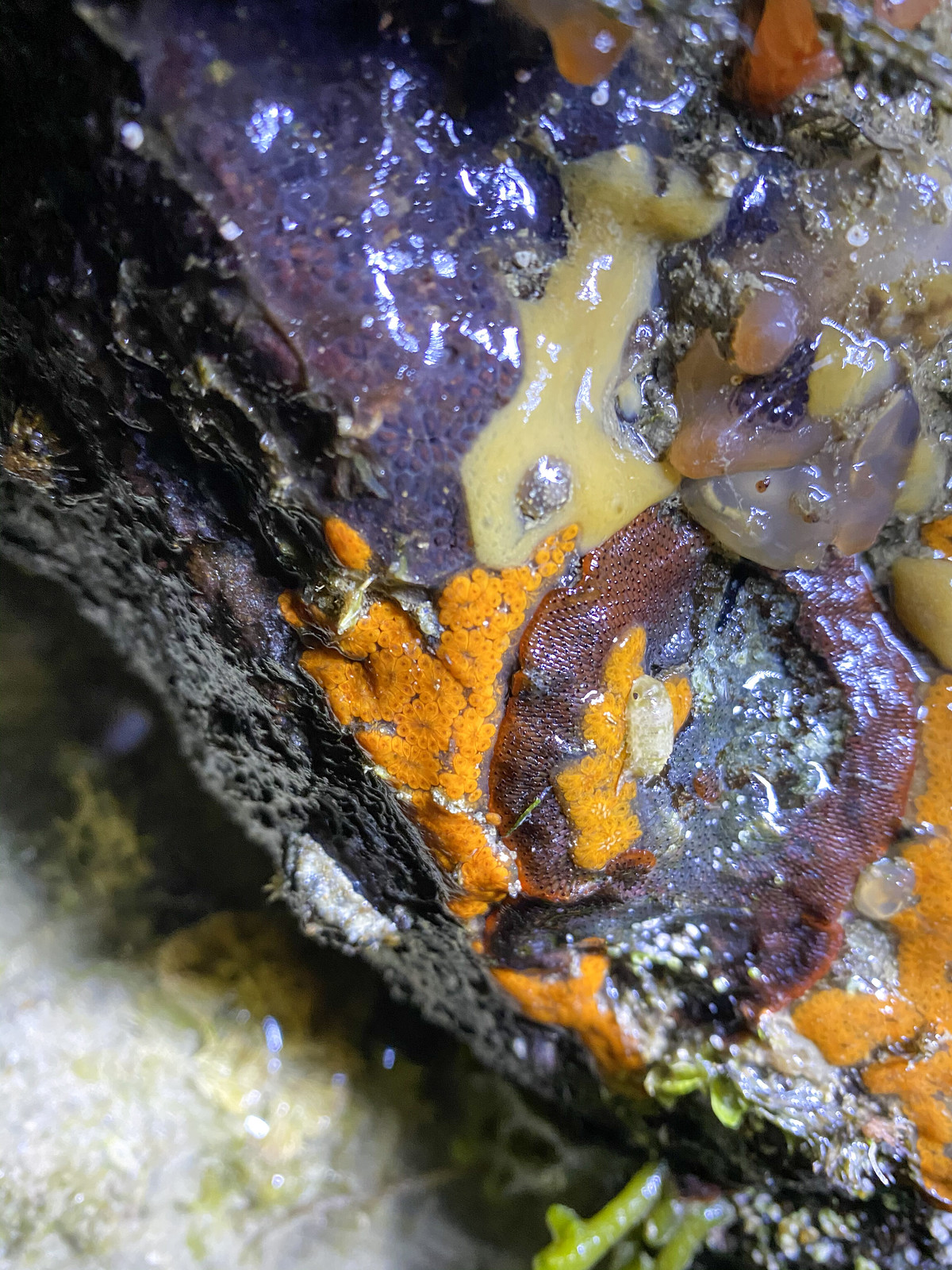 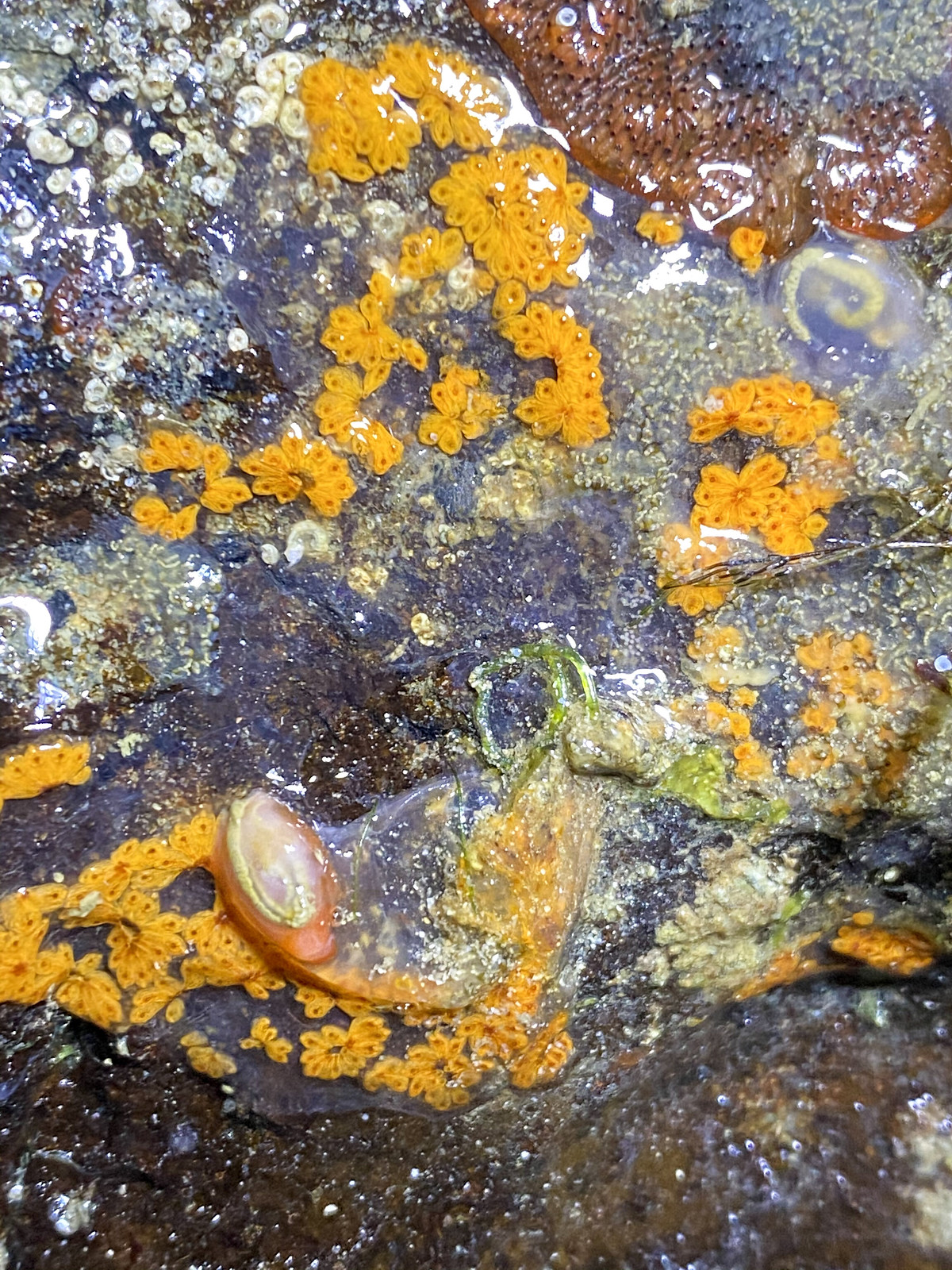 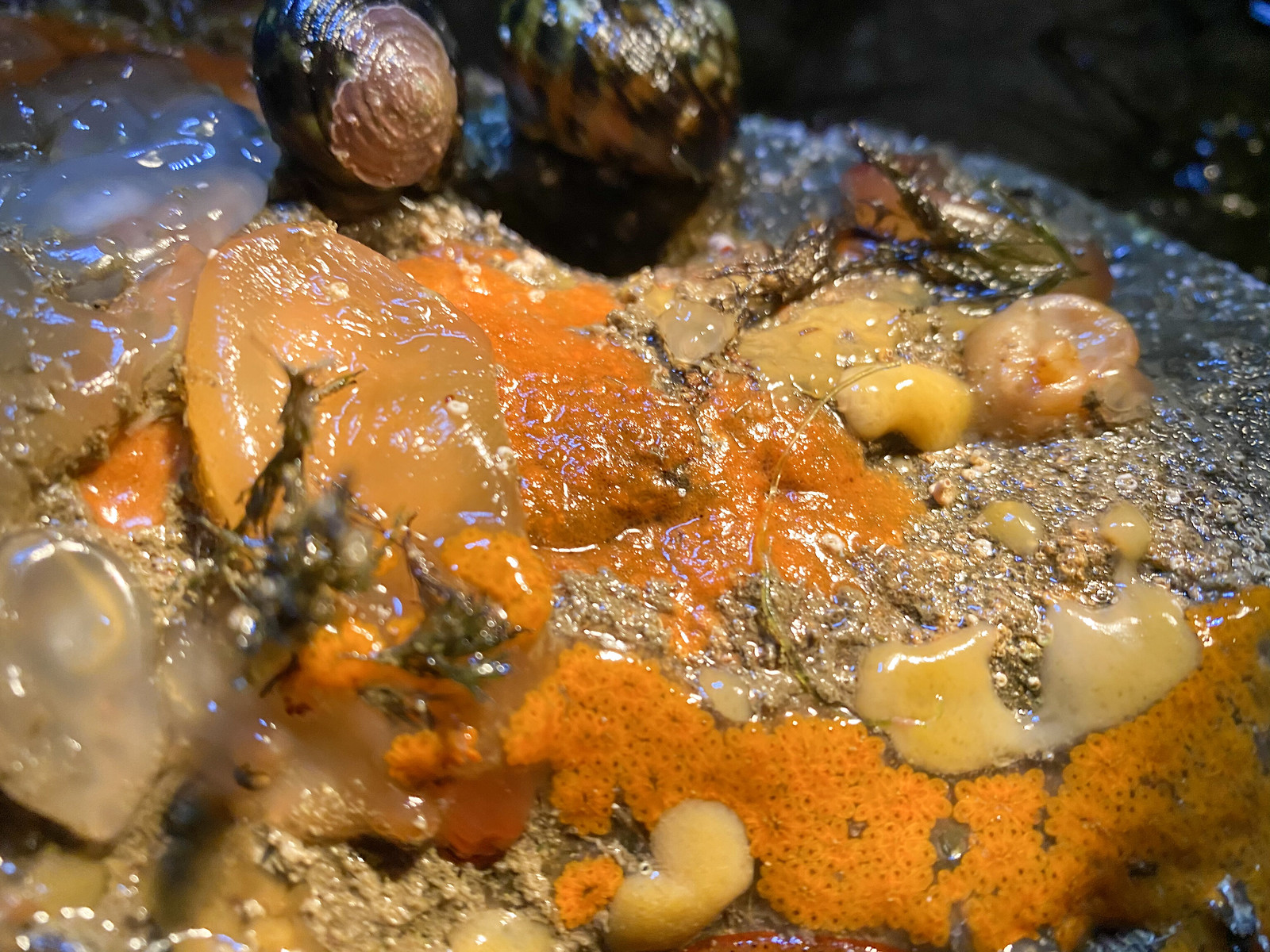 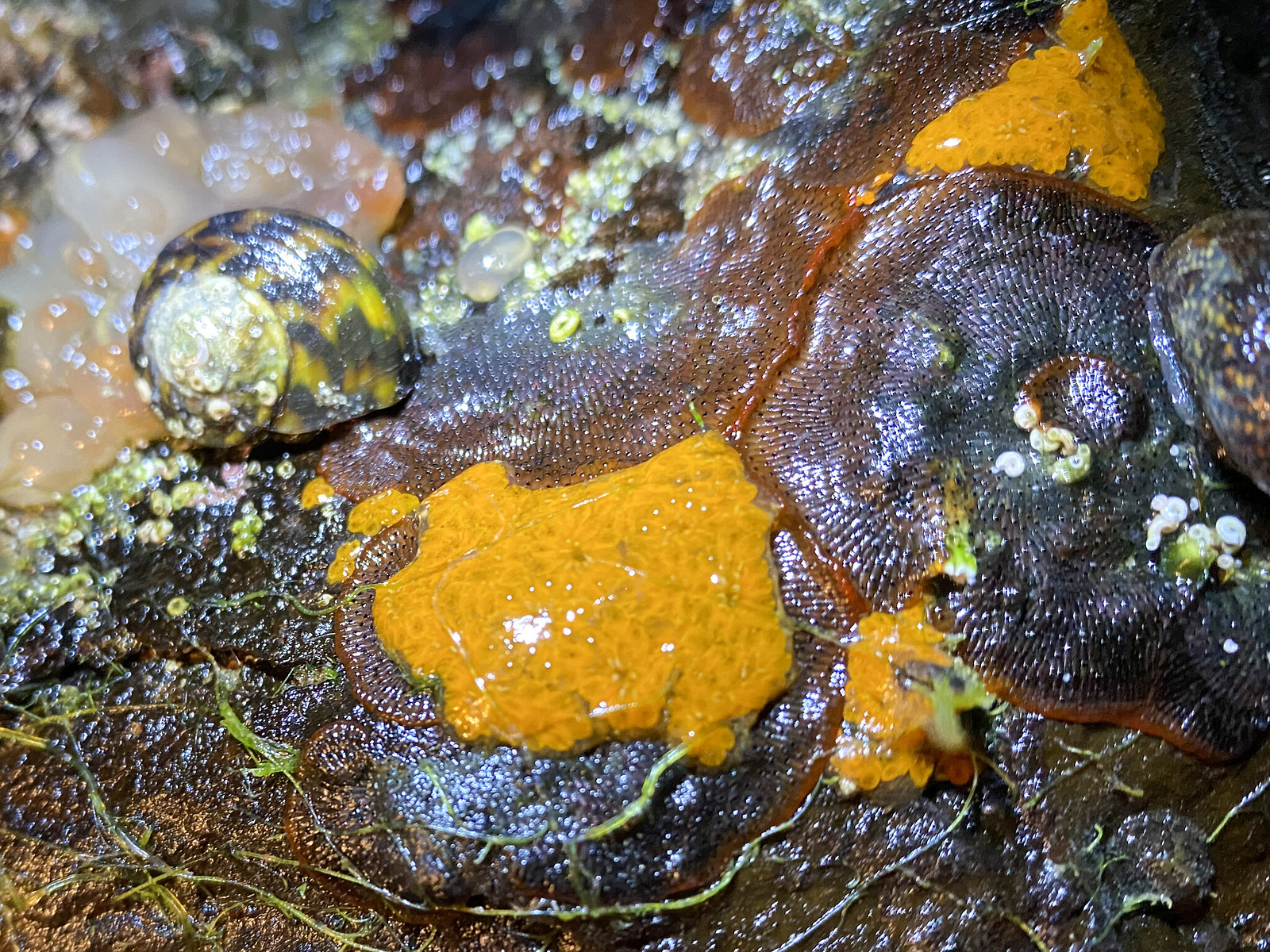 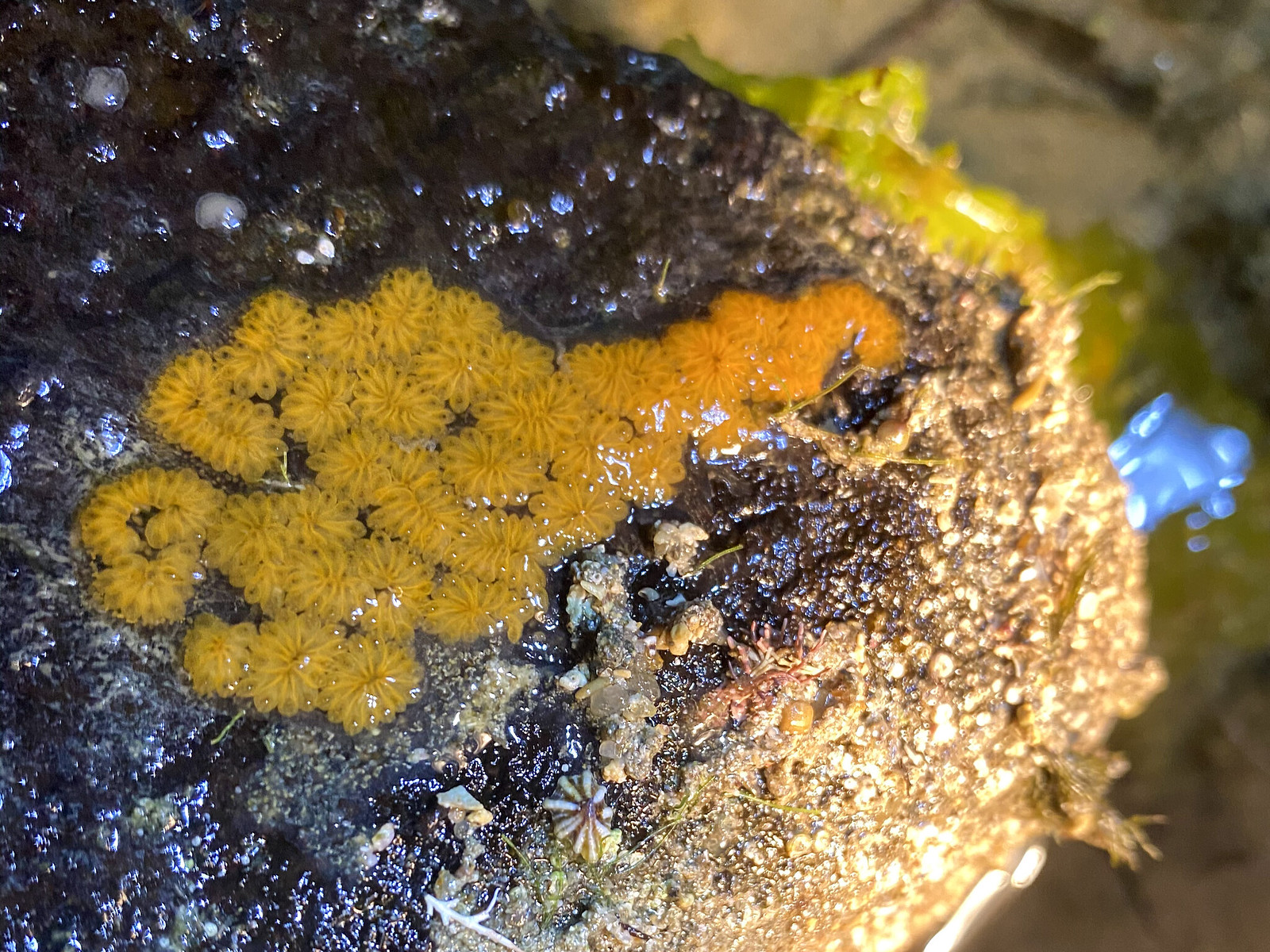 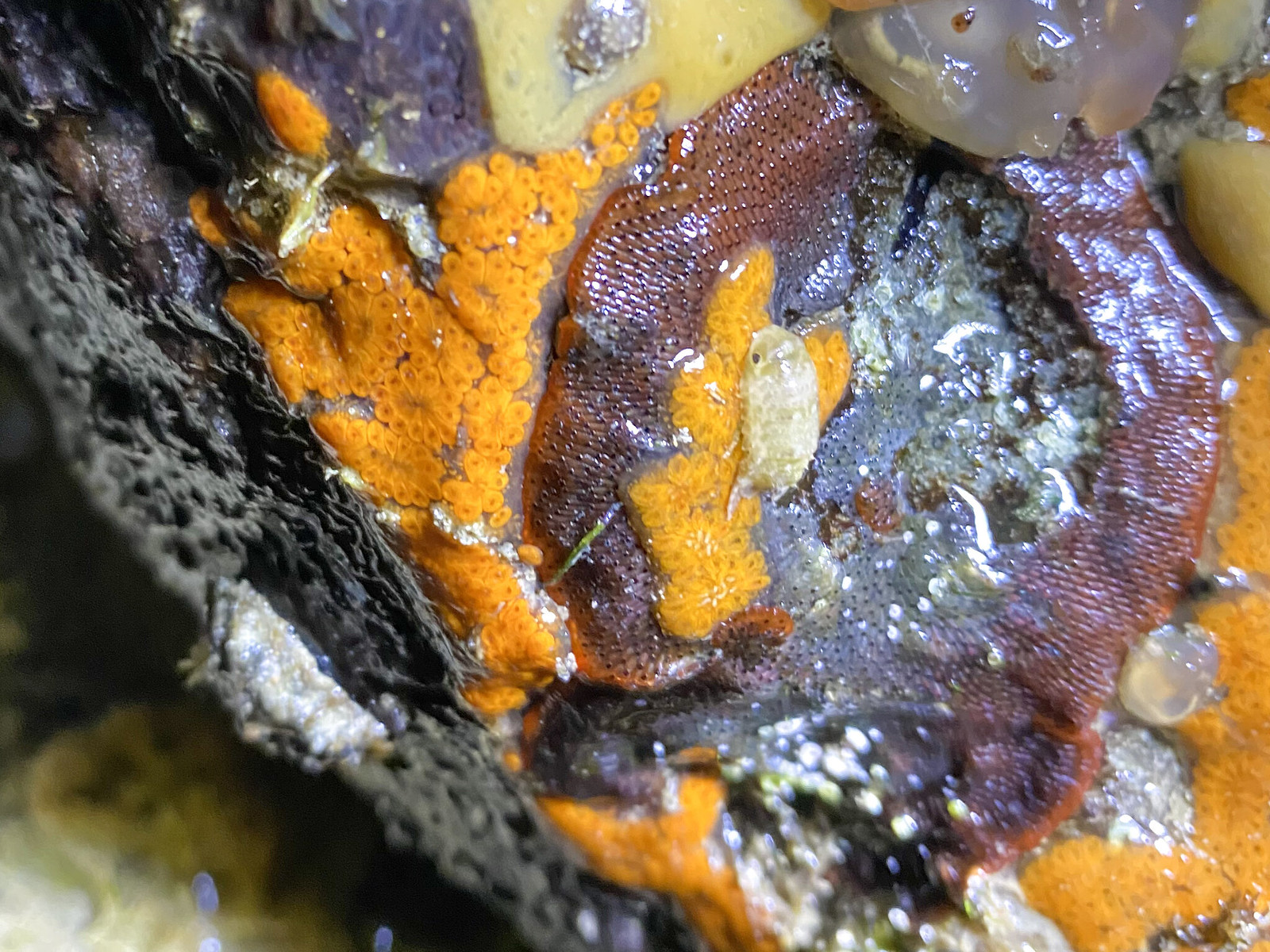 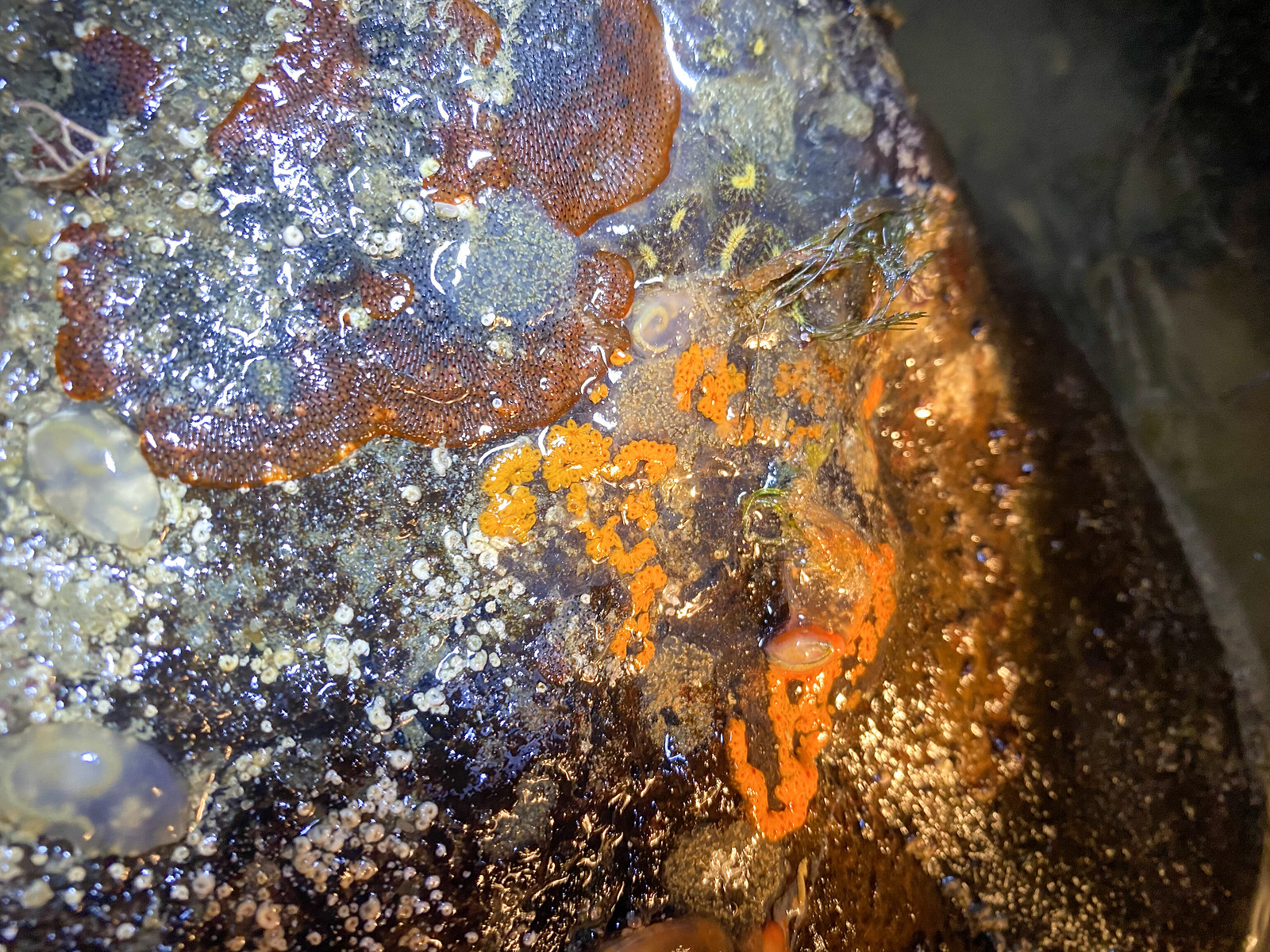 The below images were taken by my mum. 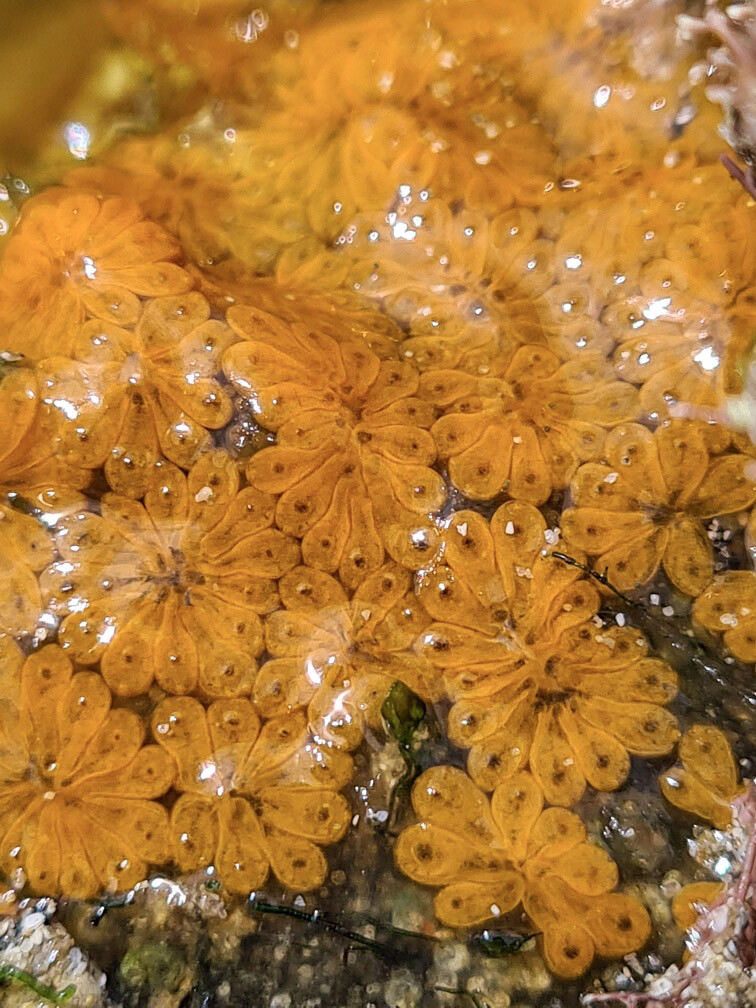 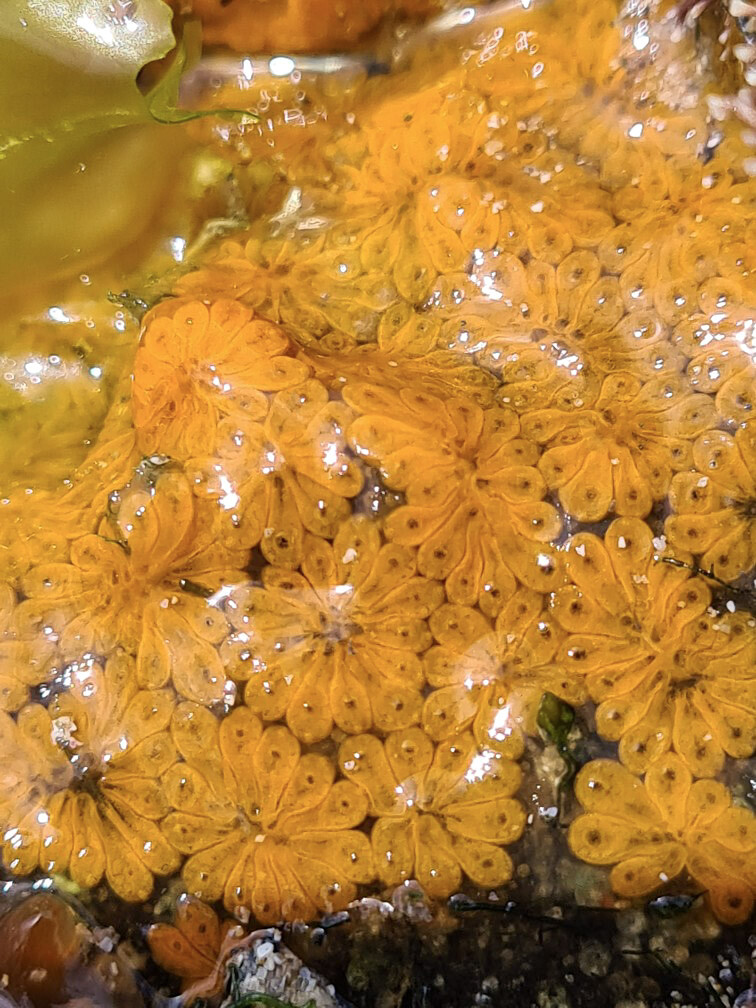