After photographing the spinebills at the botanical gardens, Seth and my parents made our way to Eastern Beach. Things have been so stressful in our family recently, with our grandparents death and me moving out. It’s very rare that all of us are together for adventures. Sethy was so excited.

As was I. I’d made it my mission to photograph grebes diving into the water. It’s a lot harder then it seems! Usually, I’m with Seth or Glenn and can’t focus as much as I’d like. This time, I was able to really focus on capturing them. Sethy was in the playground with mum, so I spent 20 minutes just watching them.

They dive very quickly so I had the camera on sports mode. This meant the photos aren’t as clear as I would like, but I was able to capture them mid dive. I was also lucky enough to catch some of them with fish. Glenn isn’t patient enough for this part of it, so I was stoked to get the shots. I wonder what type of fish it is? 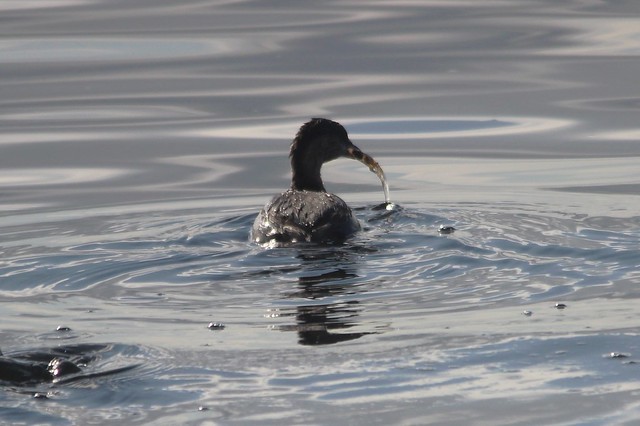 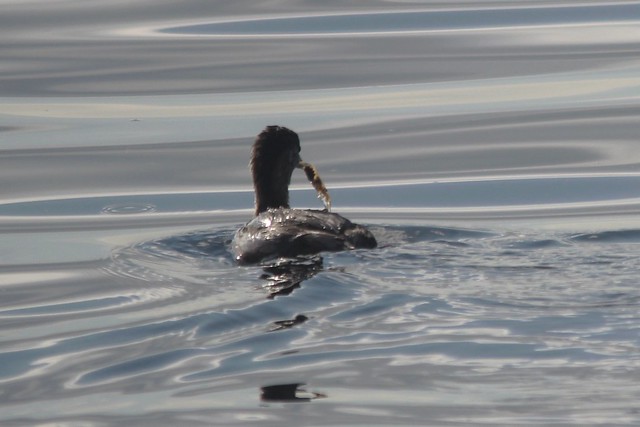 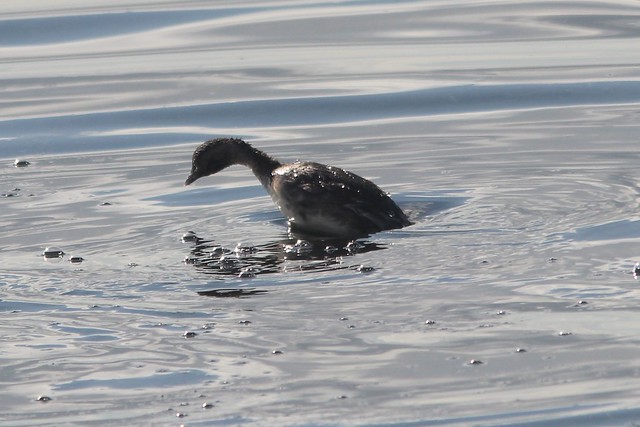 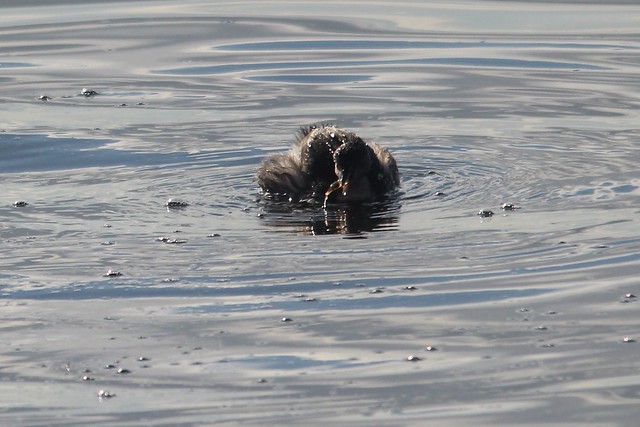 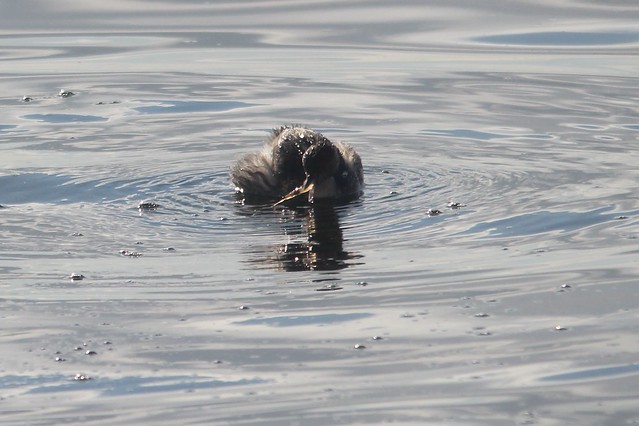 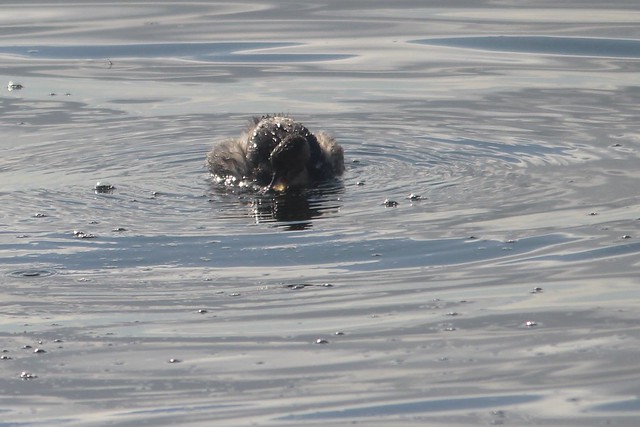 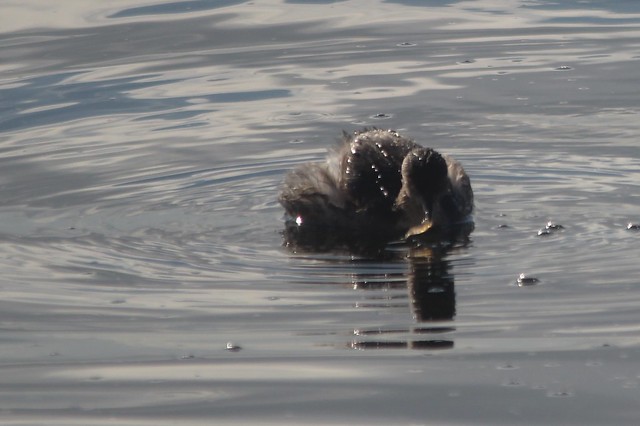 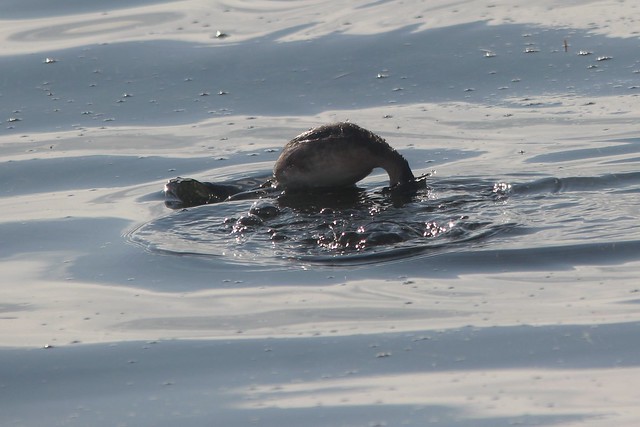 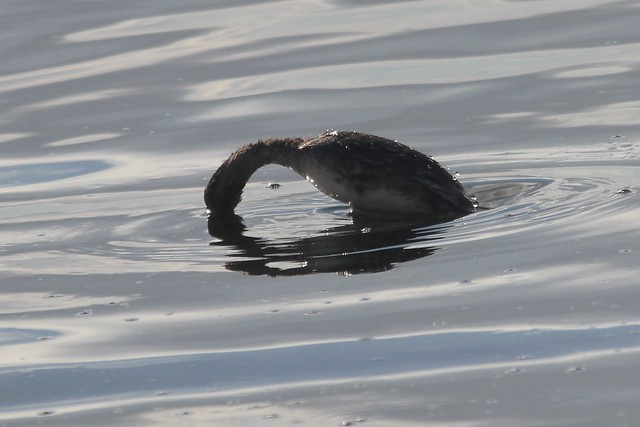 We were lucky enough to find other animals on our adventures. 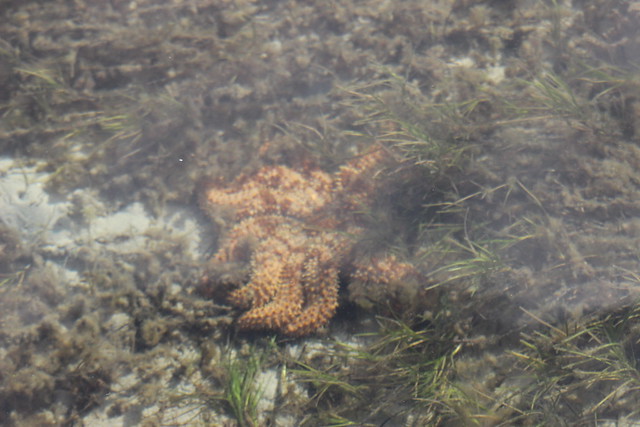 I suspect this is an eleven armed seastar. According to Australian Museum, they are commonly seen at low tide levels. I’ve never seen them here before. It is amazing what you can find at Eastern Beach if you really look. 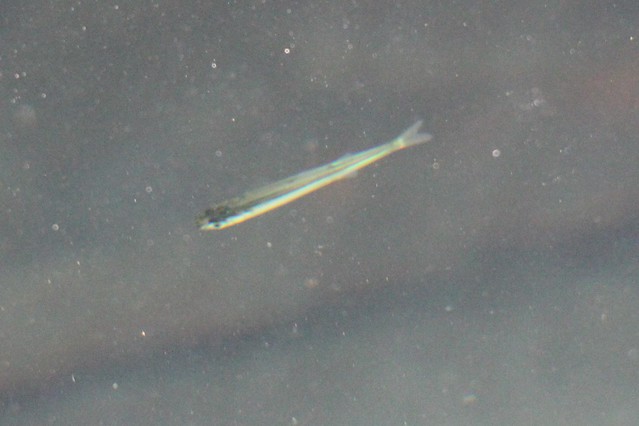 I don’t know what this fishy is but the Mr wanted a photo of it. 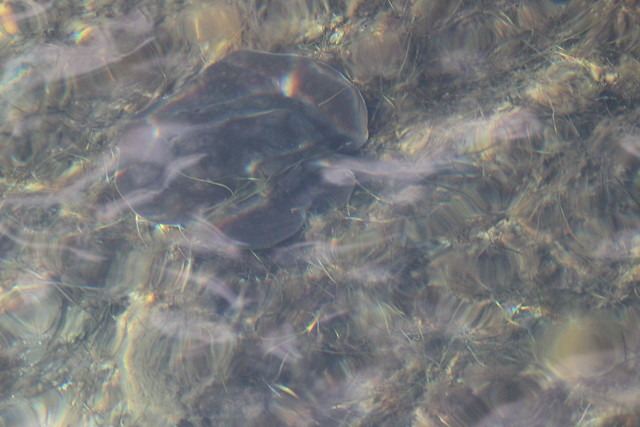 Another stingray. It is always pretty awesome to see one of these guys.

The following pictures are of a cormorant diving for food. They aren’t the best – I was just about to leave and I fired off a couple of shots.

I do want to focus more on getting photographs of birds feeding. This hobby is so addictive and fascinating. 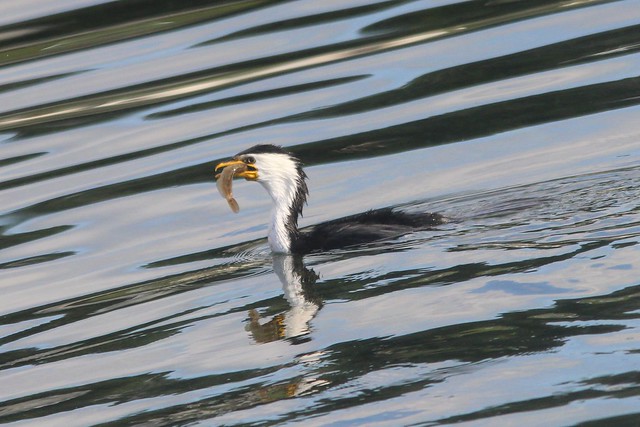 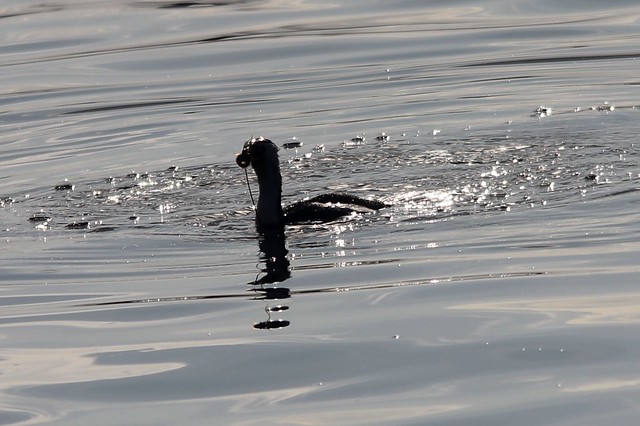 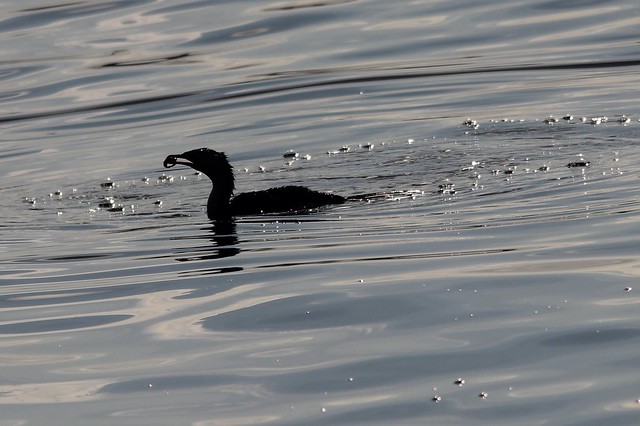