Recently, I went to Melbourne Aquarium with my family. The goal was to take photos of the interesting species and then go on the official website later to learn as much as I could about thm.

That plan was flawed. I’ve quoted from the website where it was possible but, as you’ll see, there was limited information. It was also a bit rushed, as you would expect with an excited kid.

I’m planning to return and take my time. Try some more experimental photos and get the actual names of the fish. 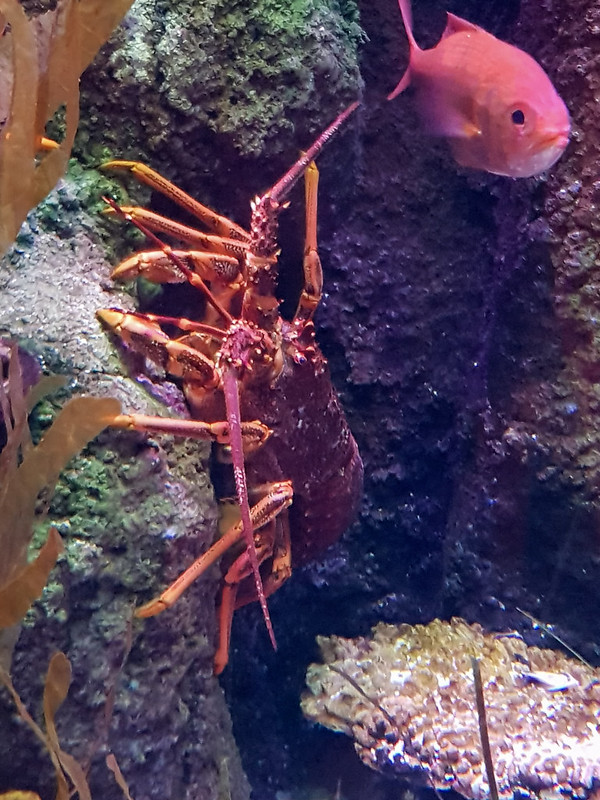 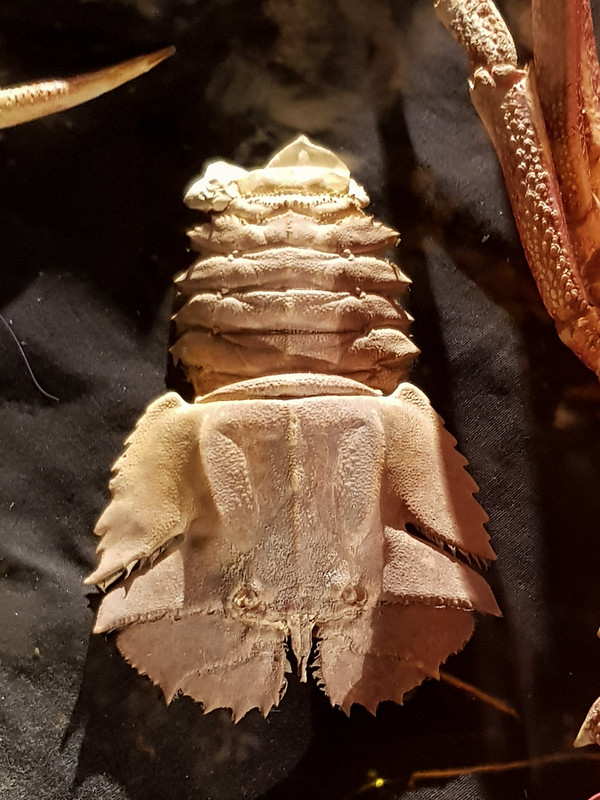 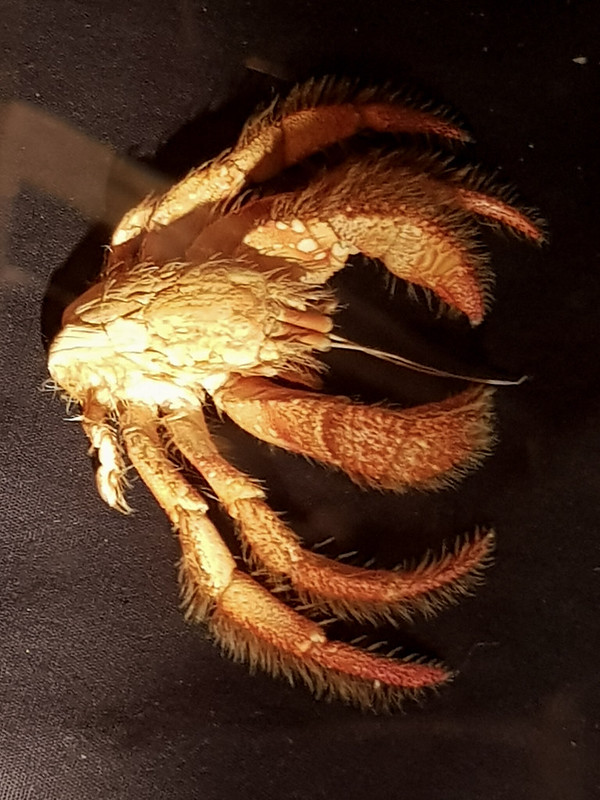 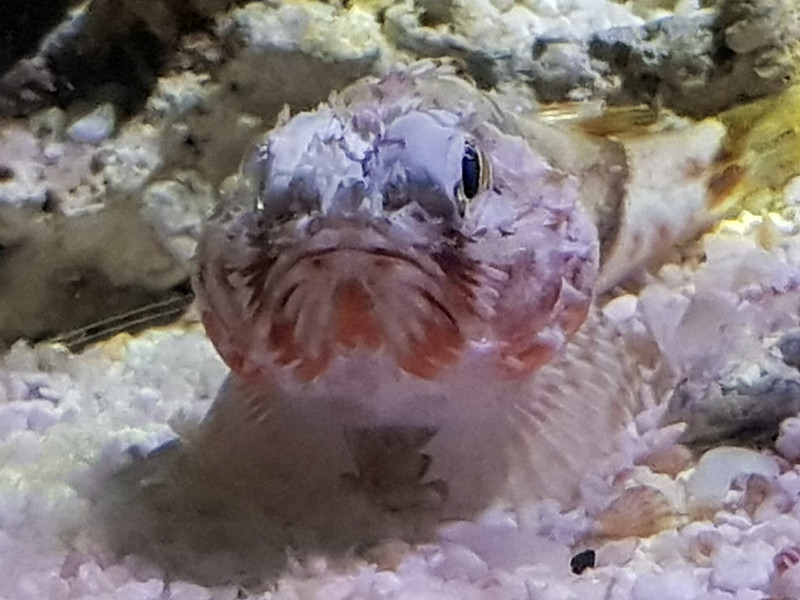 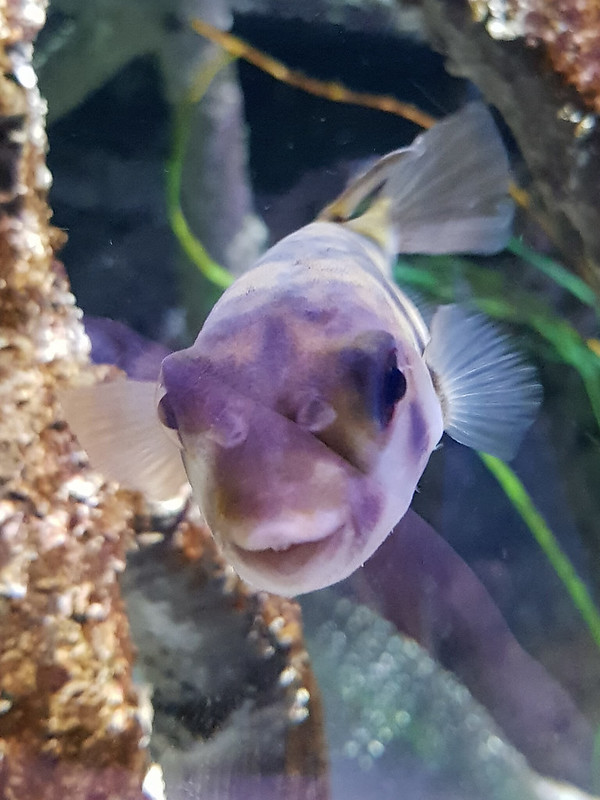 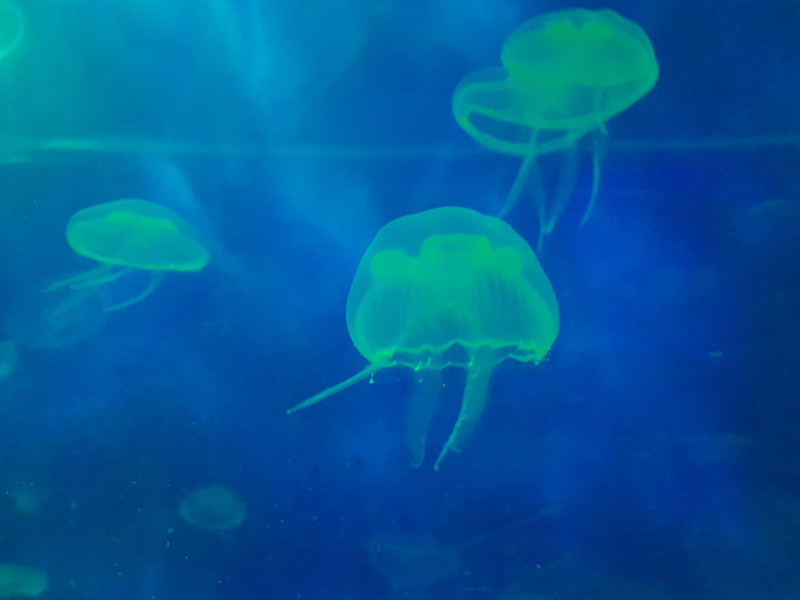 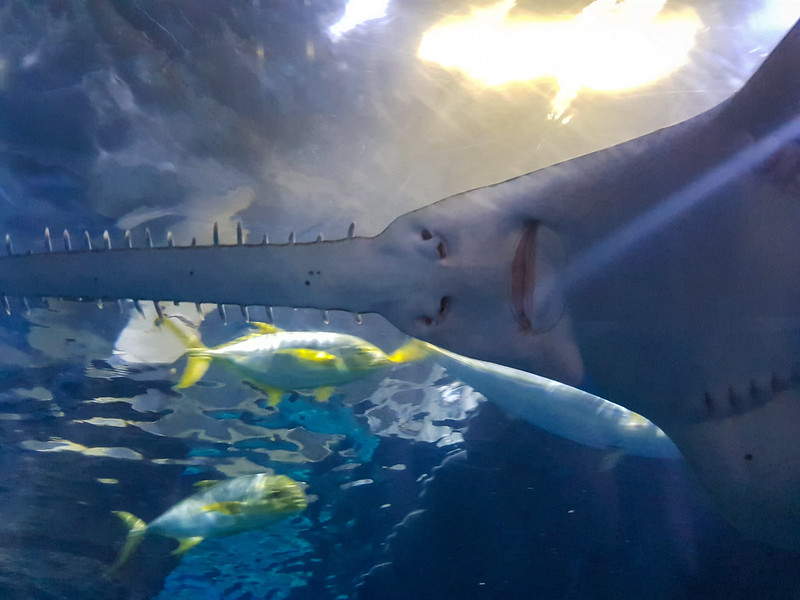 Sawfish live in shallow waters around river mouths and freshwater systems, moving between freshwater and saltwater. They are related to sharks and stingrays, and can grow to over 6 metres in length! These distinctive animals have a long saw-like extension called a rostrum. Sawfish use their rostrum to find prey as their eyesight is poor. The sharply-toothed saw is swung at prey, stunning or killing small fish and prawns which it then devours. 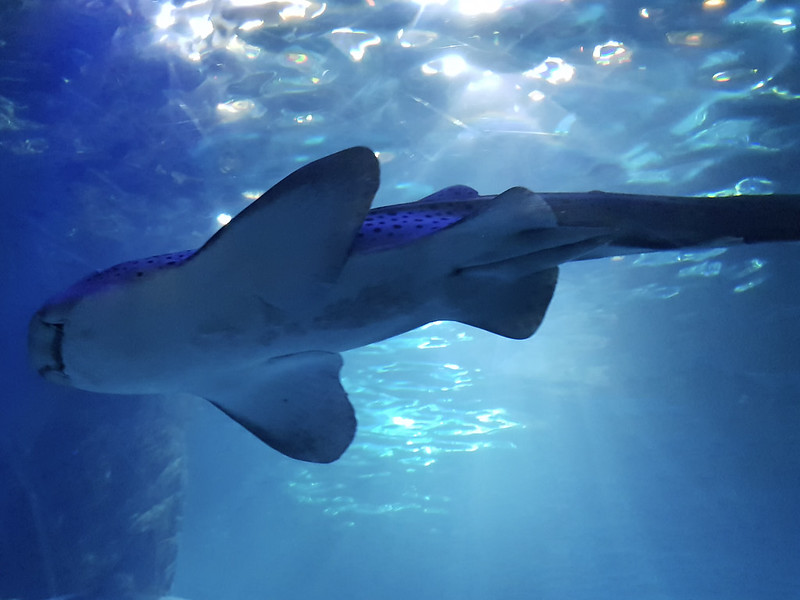 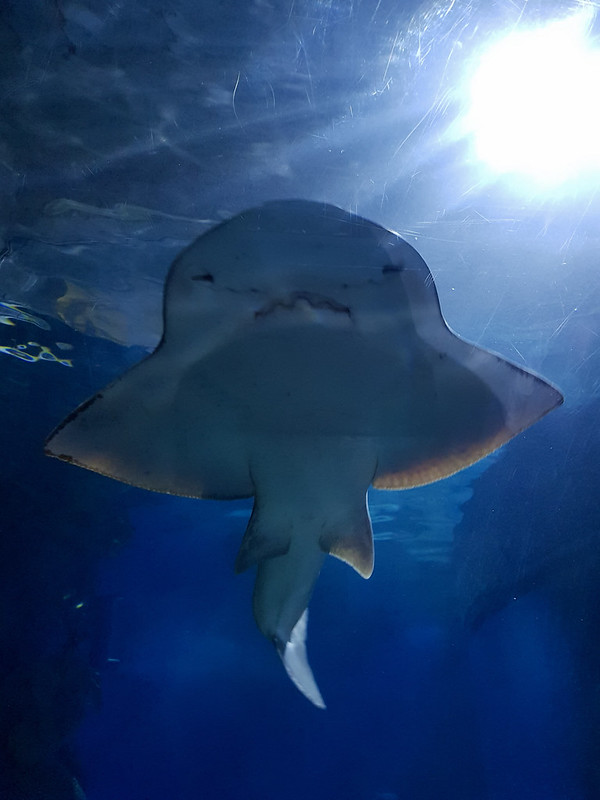 Also known as the Bowmouth shark and Mud skate, this species is known for its distinctive thorns on the bony ridges of its head and a white snout. The upper surface of its body is blue grey in colour with white spots. Shark rays can grow up to 3 metres in length and reside within coral reefs, though they sometimes have a preference for sandy or muddy habitats. Their diet consists of crustaceans and molluscs. 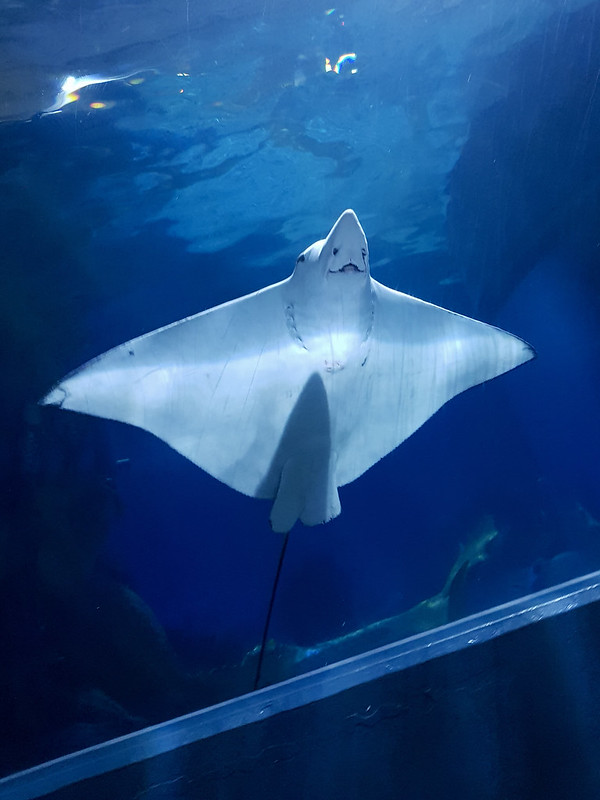 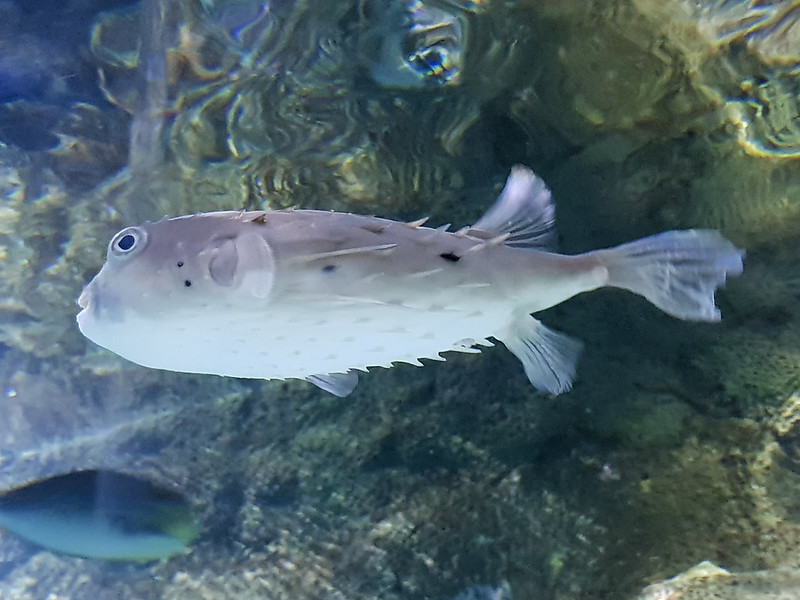 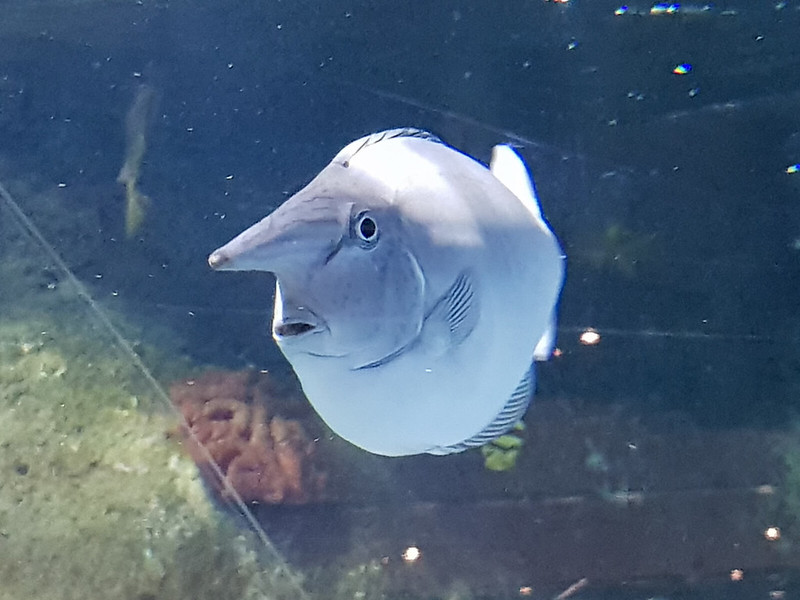 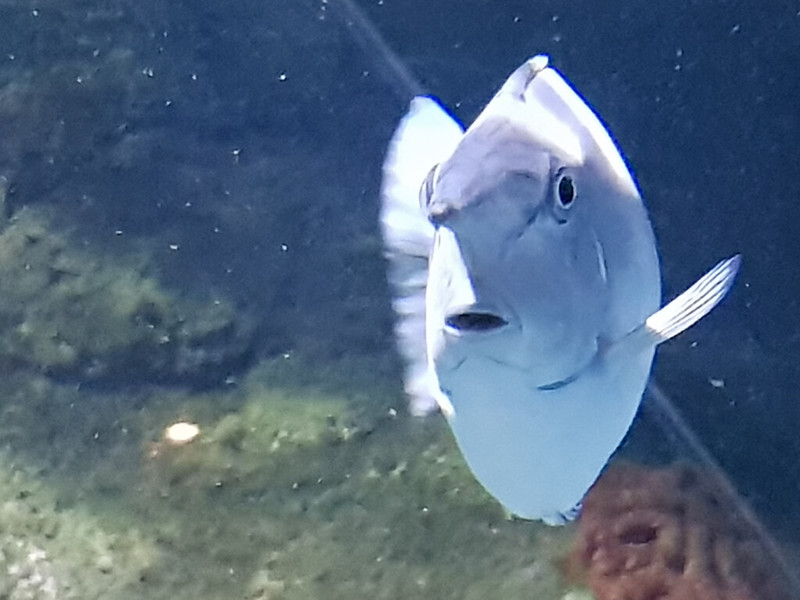 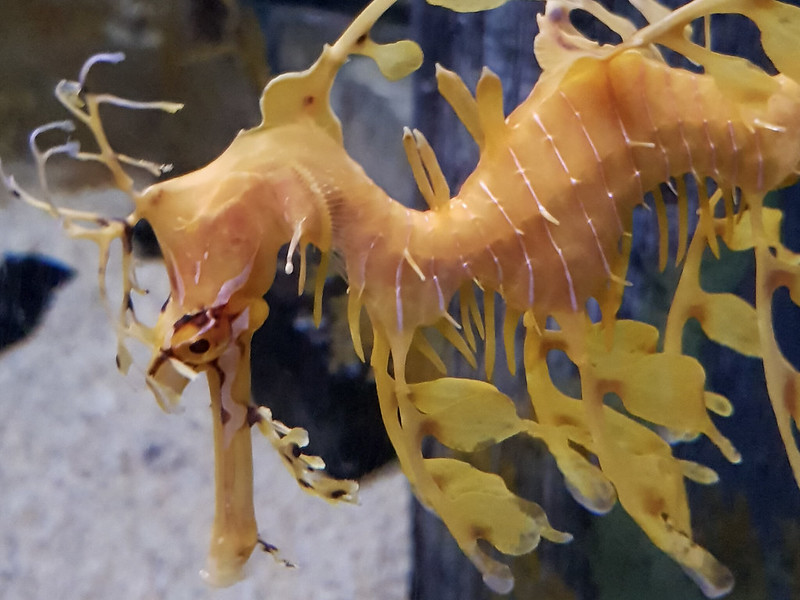 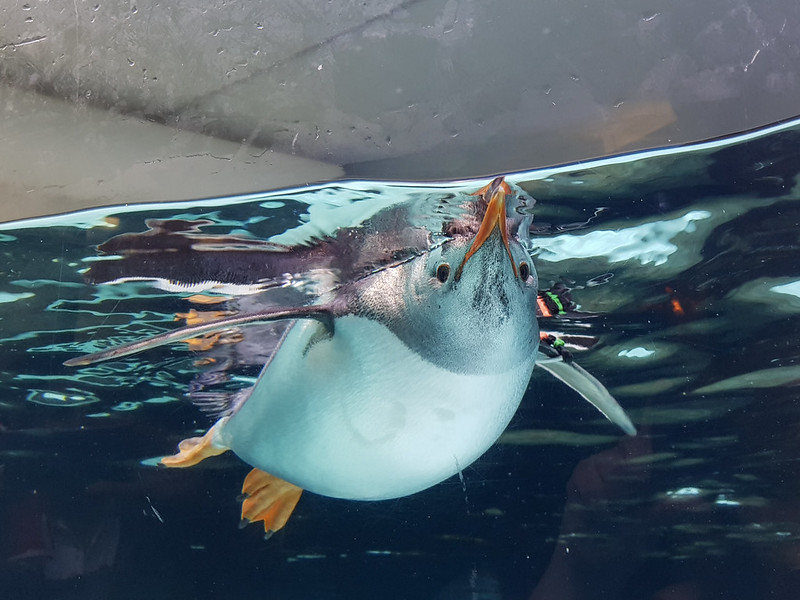 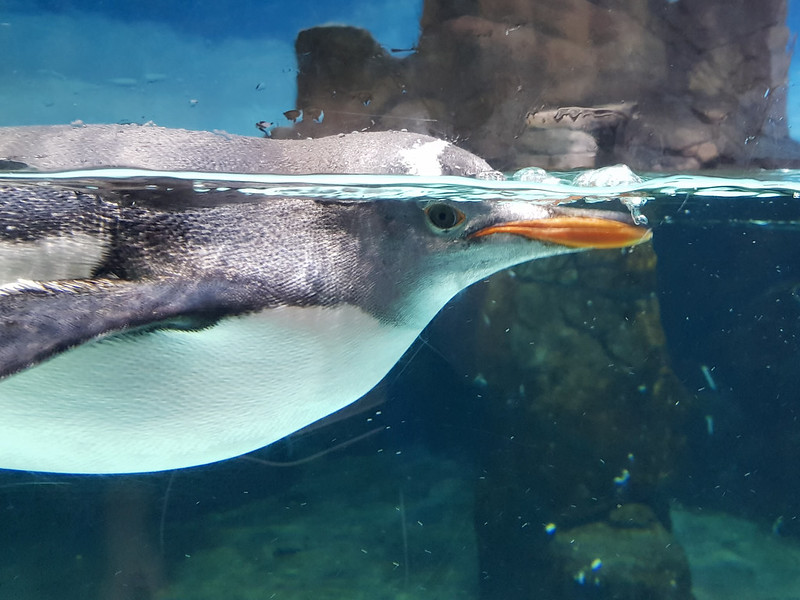