Recently, I had the chance to get up close to the gannet colony at Portland as part of the Summer By The Sea program. We only had an hour, but I consider this to be one of the best birding experiences of my life.

I will be sharing many more stories from this day over the coming weeks. Melanie Wells, who studied gannets as part of her Honours year at Deakin, was a brilliant presenter. I learned so much – despite barely looking out from behind the camera lens.

It was so fascinating seeing the difference in flight. At Eastern Beach, they are foraging and the flight photographs reflect this. Here, they are often in the process of landing which leads to COMPLETELY different photo opportunities. Granted, a lot of these were made possible by being able to go beyond the main fence. You can still get a lot of great photos outside of the main one.

I loved getting photos of the birds with their feet in different positions to normal. I especially love the final photograph, where the gannet was shaking itself mid flight. 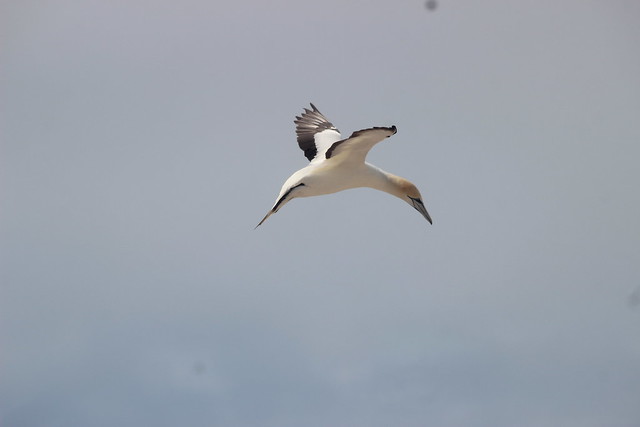 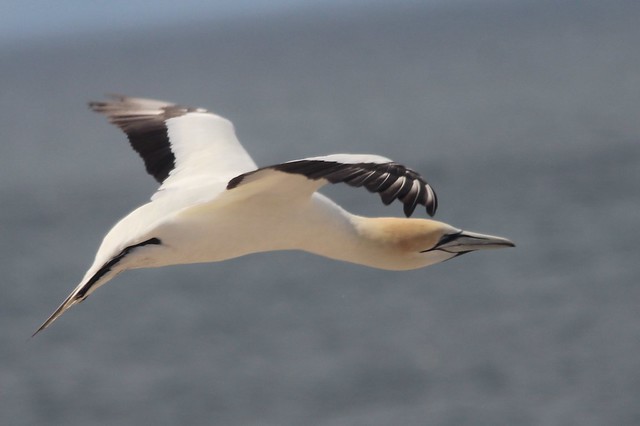 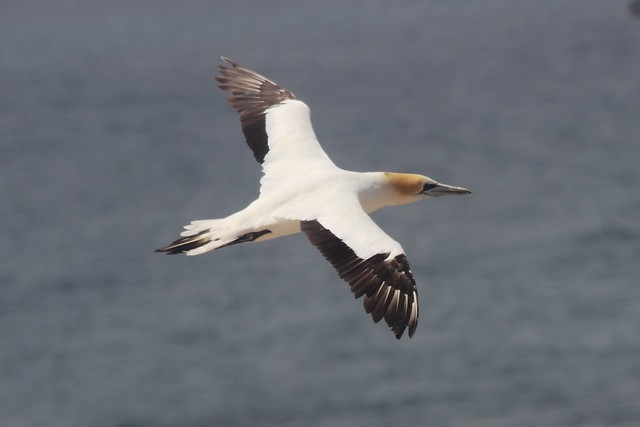 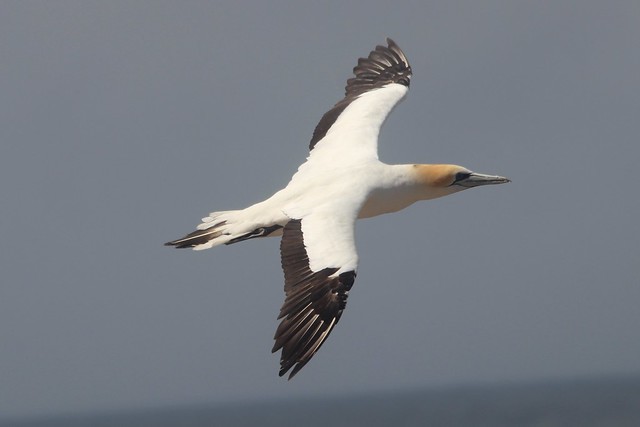 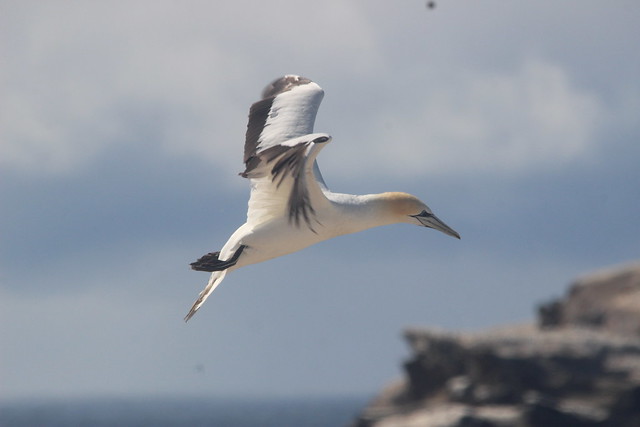 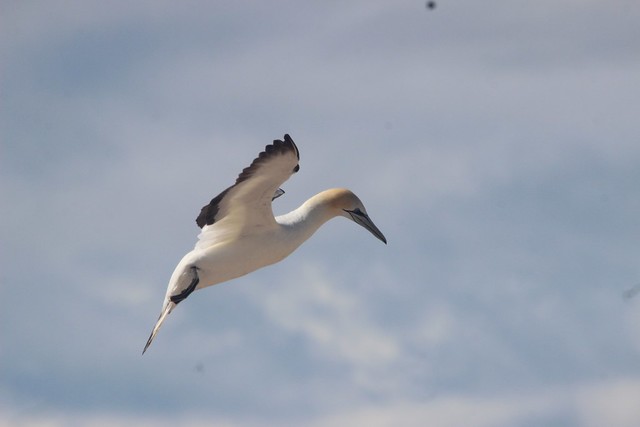 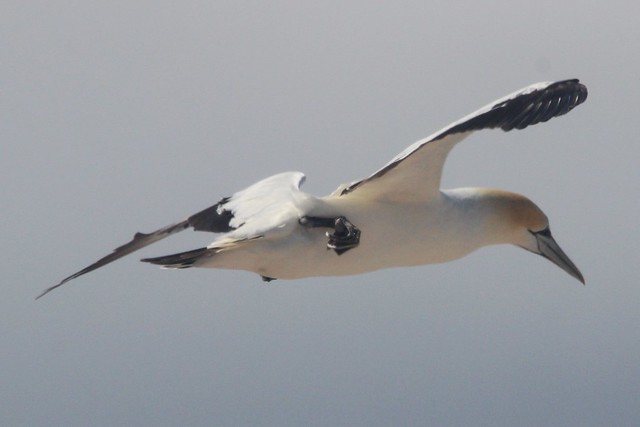 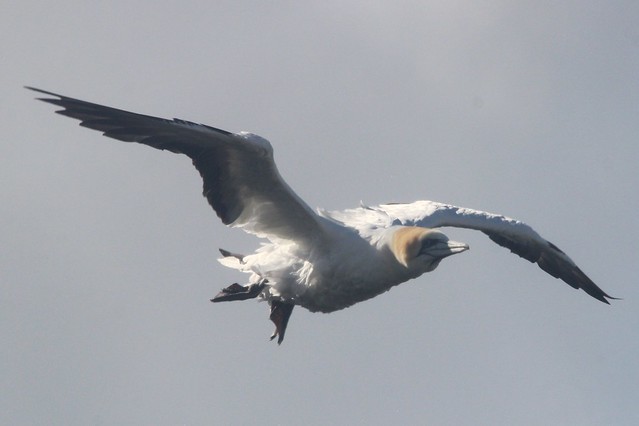 You may be asking “Why are you sharing more photos of gannets flying? Haven’t we seen these before?”

Yes, you have. However, I’m using this as a segue into how the birds I see in Geelong differ to those in Portland.

To quote from the Deakin media release,

“All the birds at Point Danger fed offshore on small schooling fish like pilchards and anchovies with other gannets, usually in association with other marine predators like dolphins and seals that collect the prey into bait balls which are herded to the surface.

“Our cameras showed the birds could swim underwater to capture several small fish per dive. This behaviour is common for gannet species around the world.”

But Ms Wells said at Popes Eye, the research team was surprised to find a different story.

“There, half of the study birds hunted in the same way in Bass Strait, but the other half hunted within Port Phillip Bay and were observed to be foraging alone,” Ms Wells said.

“Interestingly, 93 per cent of birds feeding in the bay were male.”

Ms Wells said the birds that hunted in the bay followed sandbanks in very shallow waters and didn’t rely on other predators, such as dolphins, to drive prey to the surface.

It didn’t even click that the behaviour differed until Melanie was explaining how the local gannets fished. I was thinking “That doesn’t sound right” when she explained how the Port Phillip Bay population was different.

I will be doing more reading on this – after I finish summarizing the rest of the weekend. I’m still on a bit of a high.